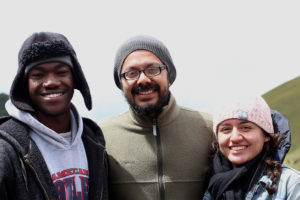 We began the day by waking up at 6:30 in the morning to prepare for our trip.  Arriving downstairs the sky was dark and grey with a little drizzle falling down.  Eventually everyone gathered and got prepared to leave.  Grabbing some breakfast to go we managed to head on the bus for an hour and half ride to Chimborazo.  When we arrived to the first shelter, we were almost blown away by the 40km per hour wind.  We didn’t go all the way up the mountain, but we did stop to take some pictures. 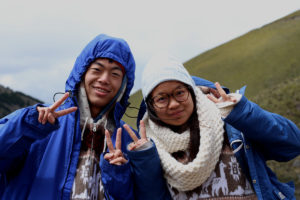 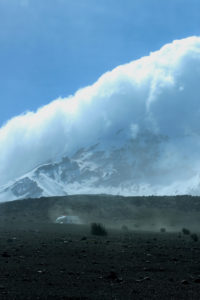 While visiting the mountain we discovered that two people for the US were stranded because one was in critical condition suffereing from hypothermia.  And the conditions were so treacherous tha teven  the rescue team was in danger.  Due to the weather conditions, we were unable to fully explore and experience the hike. 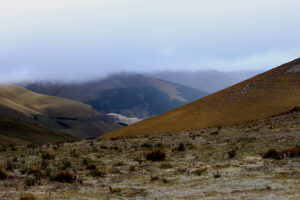 We loaded up on the bus to drive to Polylepis Forrest for another scheduled hike.  Arriving at the scene we were literally blown and beaten by the wind.  Rocks were getting in our eyes, ankles, mouths, and ears.  Despite such horrendous conditions, we attempted to perservere.  However, Pachumama was not in agreement and a huge gust of wind physically moved us backwards.  So we ran back to the bus for shelter as a form of safety. 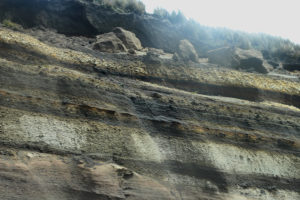 Despite such an ordeal, we would not allow these challenges to stop us from enjoying our fun day.  As our quote of the day states: “Time flies whether your haviing fun or not, the choice is yours,” anonymous.

As a form of understanding the indigenous culture further, we had a guest speaker.  He taught us about his beliefs in natural medicine as he has a masters degree from the University of Peru.  He shared many plants with us one of which was called “sour cane,” and it tasted similiar to rhubarb. 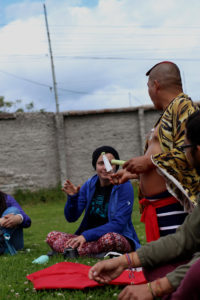 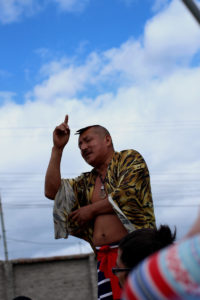 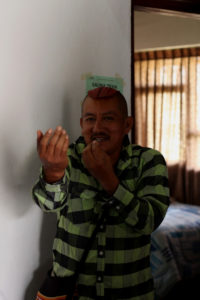 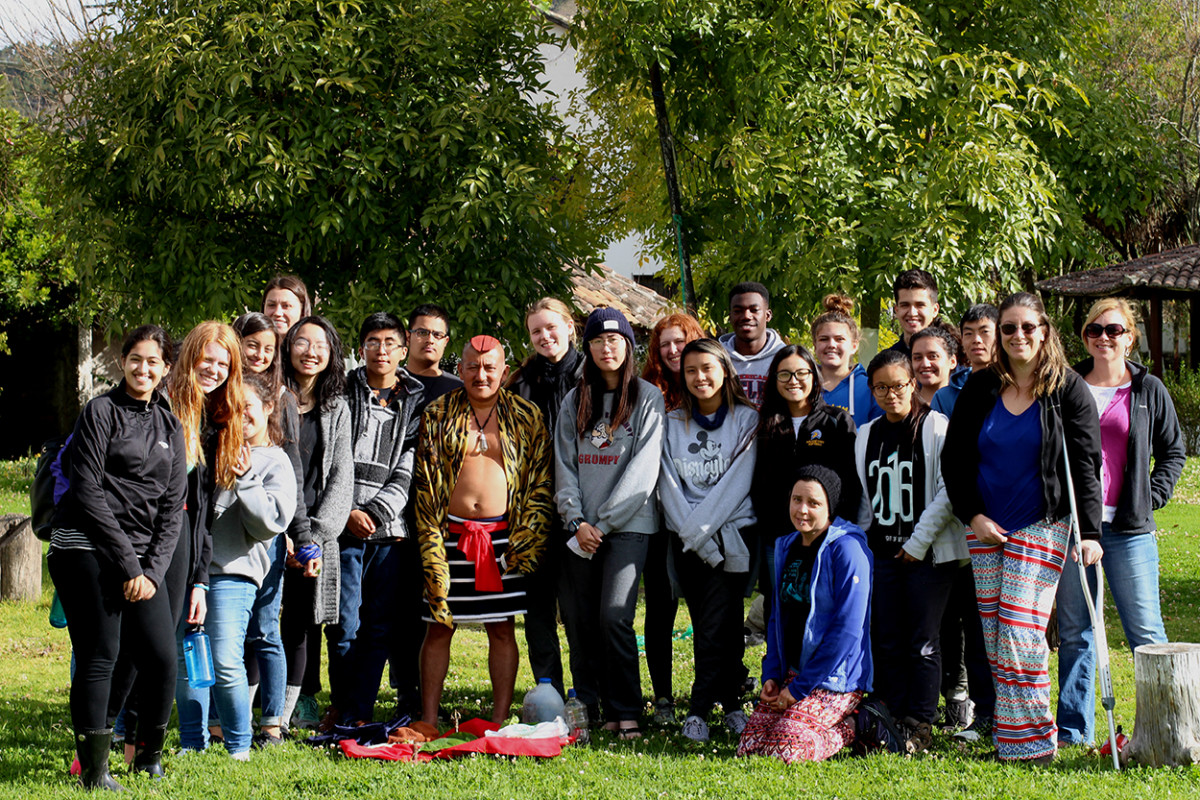 Esli-  I learned that patience is vital in order to succeed as a leader.

Andrea- I learned the importance of teamwork today.