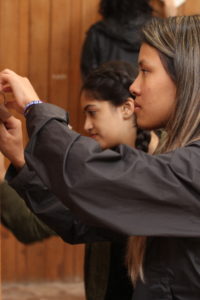 Today was the start of CAP day one. We split into two groups. One for the tower, which is the PE room, and the other building a ceiling in a classroom Mindy and I were in the painting group.  But as Lider del Dia´s we checked on the ceiling group frequently.   Today, I learned a thin layer of primer on the walls allowed it to dry faster. My peers and I also learned how to trouble shoot.  The roof group was really concerned and committed to making it safe and sustainable, despite the current condition of the structure.  Marcos really helped alot with his knowledge in construction. 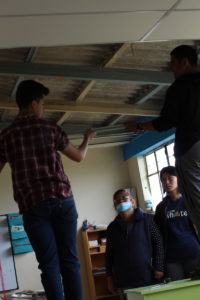 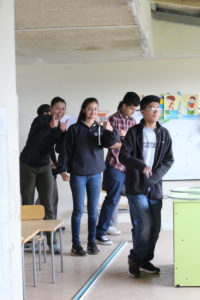 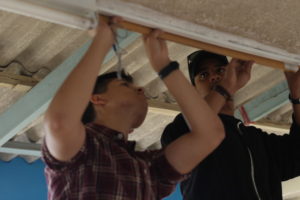 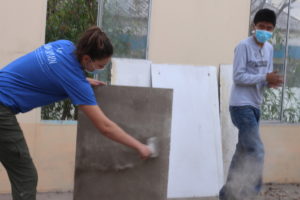 What surprised my the most, was the 2 hour wait for lunch.  However on a different note I am most proud of committment to hard work and the project. There were a handful of people who did not take a break in the painting group, such as Esli, Haley, and Katherine H (Coco). Haley inspired me to put in 110% because of how determined she was to finish. 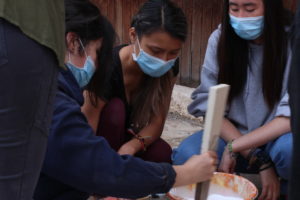 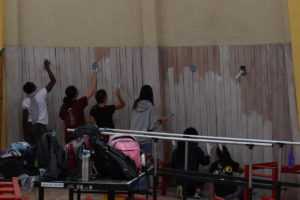 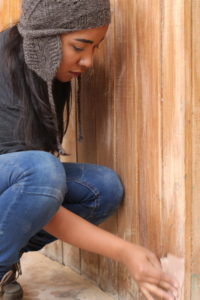 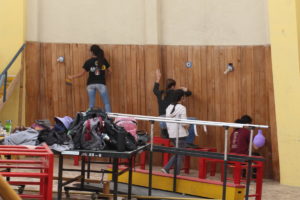 Being Lider del Dia was a bit overwhelming, trying to get everyone´,s attention at once.  I did get the hang of it after a few hours.  I learned that I am not the most comfortable shouting or being the center of attention.

Near the end of the day we had a surprise dinner with another Global Glimpse Ecuador delegation from Chicago.  We mingled and danced around with them.  It was alot of fun to see how close our delegation has become.  We hope RB2B will have as great experience as we did bonding as they were only on day 2 and had just arrived to Riobamba that day. 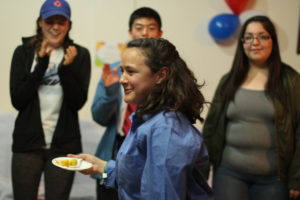 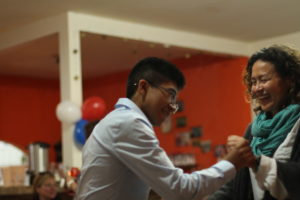 PS Mindy is not feeling well so I am filling in for her too on the blog, but she was also a great Lider Del Dia. 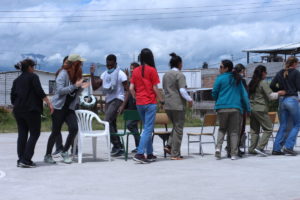