Today was the first Free Day Glimpsers got to experience here in the DR and we all took advantage. With the optional breakfast times, Glimpsers had the opportunity to sleep in, and many did. Some Glimpsers decided to get up at an early hour before 8:00 to do a circuit workout with Emma. After breakfast, all Glimpsers got the opportunity to call family members and significant others after 4 days without any contact. (If anybody hopes to receive the 2nd call from Glimpsers, plan on being available and close to a phone between the times of 6:30am to 9:00am on Saturday.) After the emotional phone calls with parents, Glimpsers then had free time to do what they wanted, and many decided on relaxing. Some Glimpsers took this time to get their eyebrows done, read books, and chill together.

After lunch, Glimpsers then had the opportunity to leave the accommodations with local student ambassadors. During this time, many Glimpsers hit the supermarkets of Jarabacoa to buy supplies and snacks. After this, many Glimpsers went to go buy some ice cream from Helado Bon. All Global Glimpsers then met up in the city park to relax, eat ice cream, and take some pictures. Glimpsers also celebrated the birthdays of Mathieu and Alfredo with a cake. After a cake fight and some dancing, some Glimpsers headed over to Fresco Cafe to get some mofongo, some headed back to the accommodations, and Cecilia and Emma went to a local mass. We ended the night with dinner, a nightly meeting, and a sing-along in the lobby.

Peace and love from the man with the big hair! 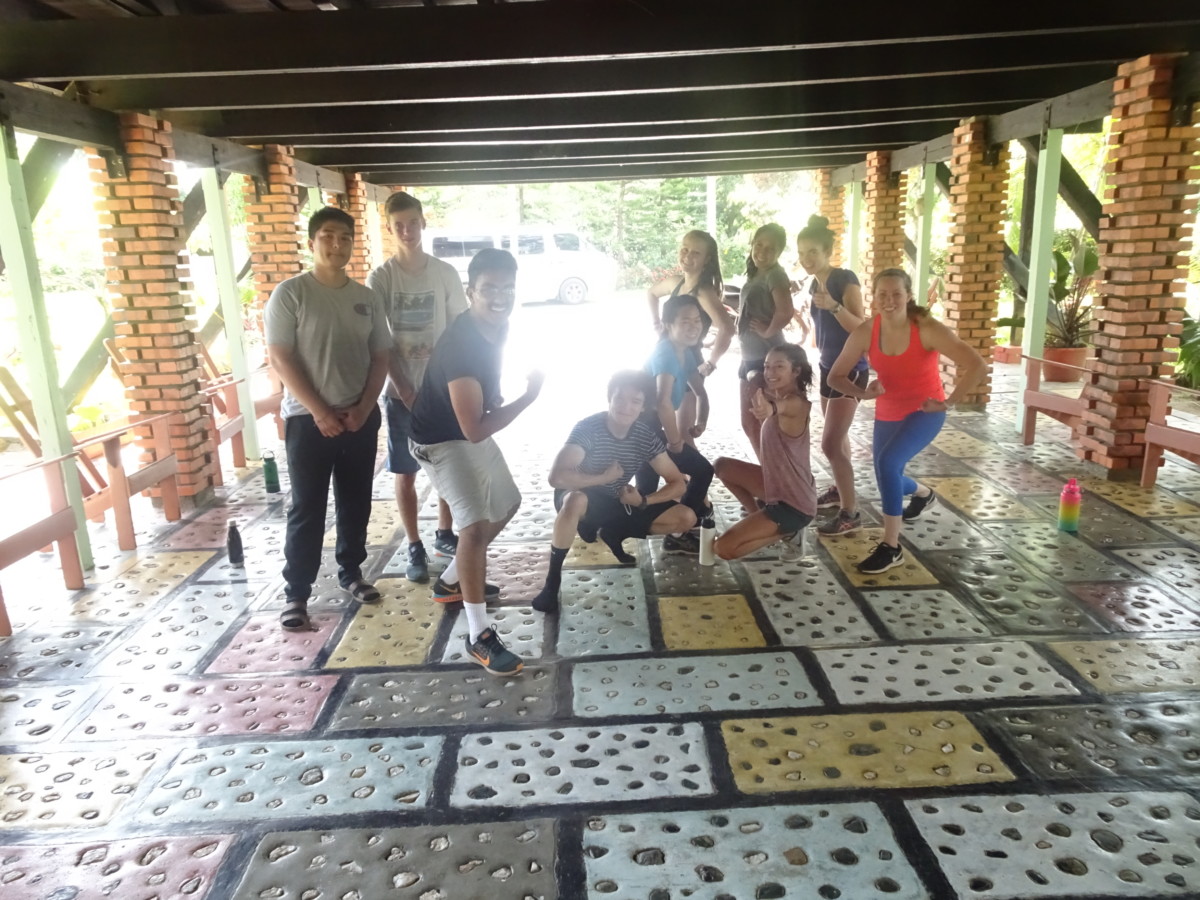 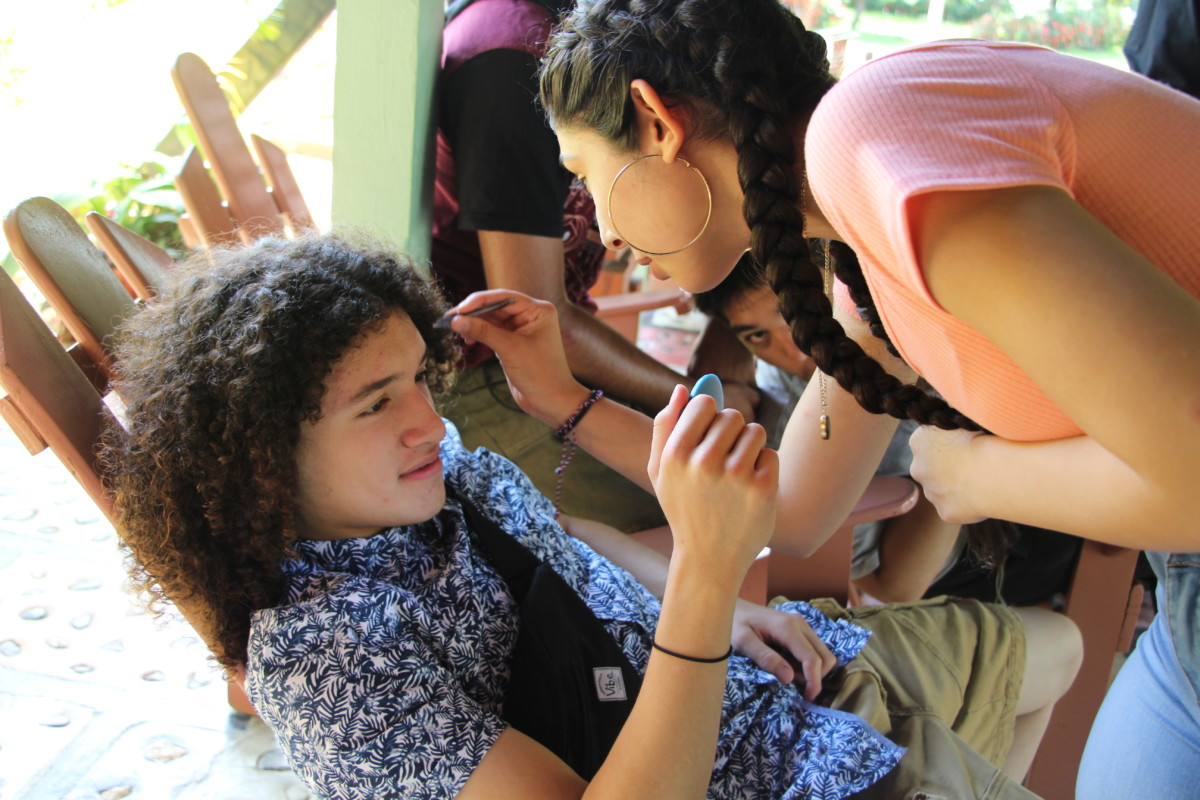 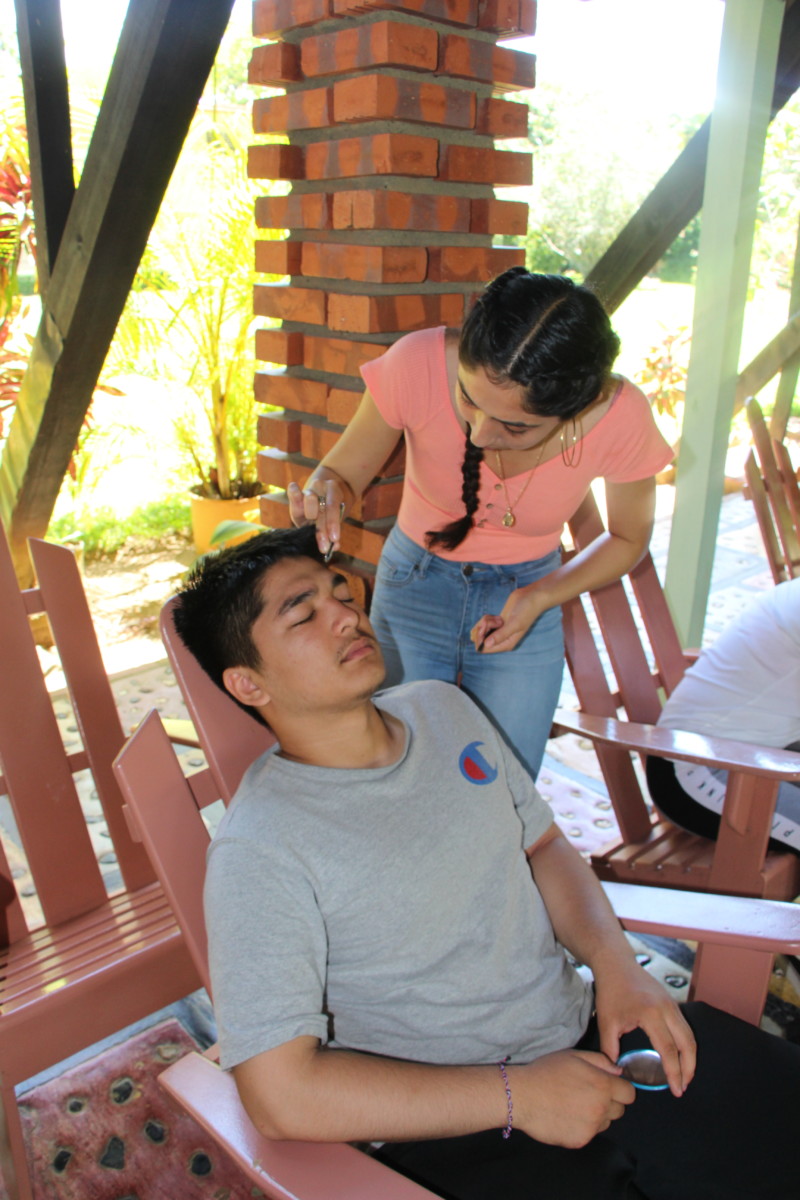 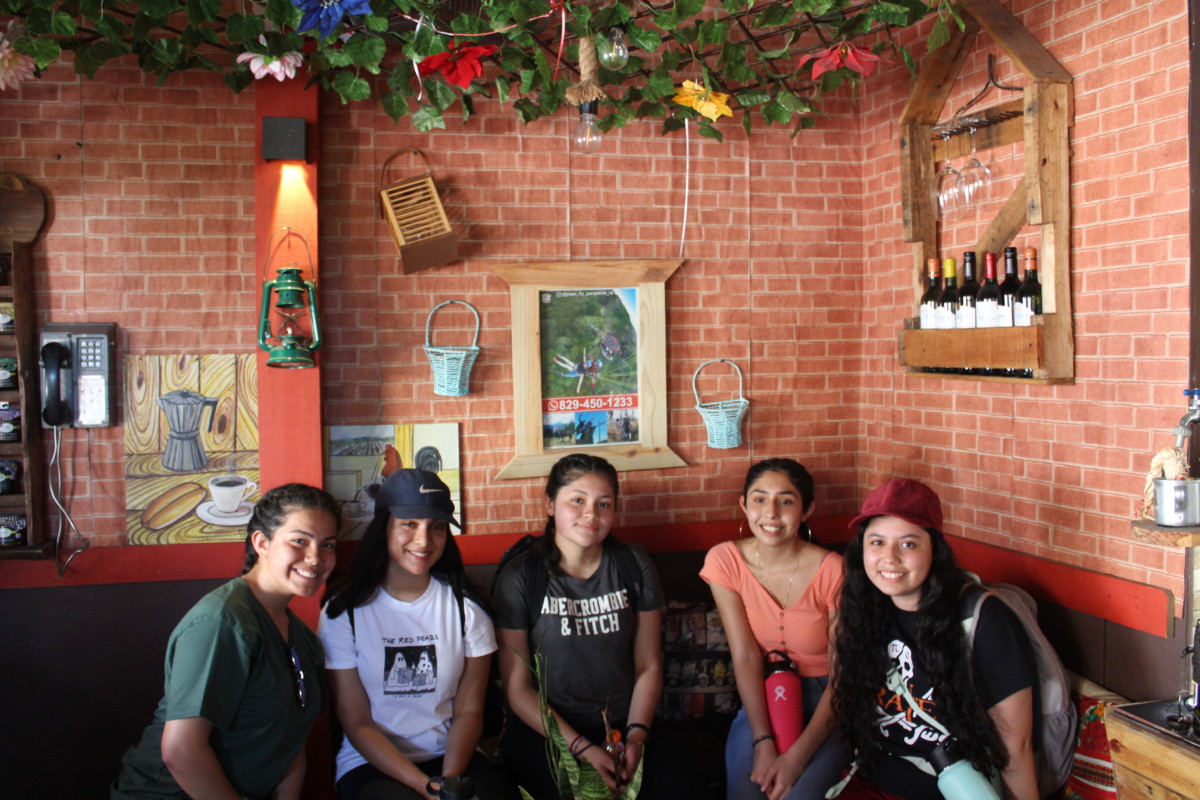 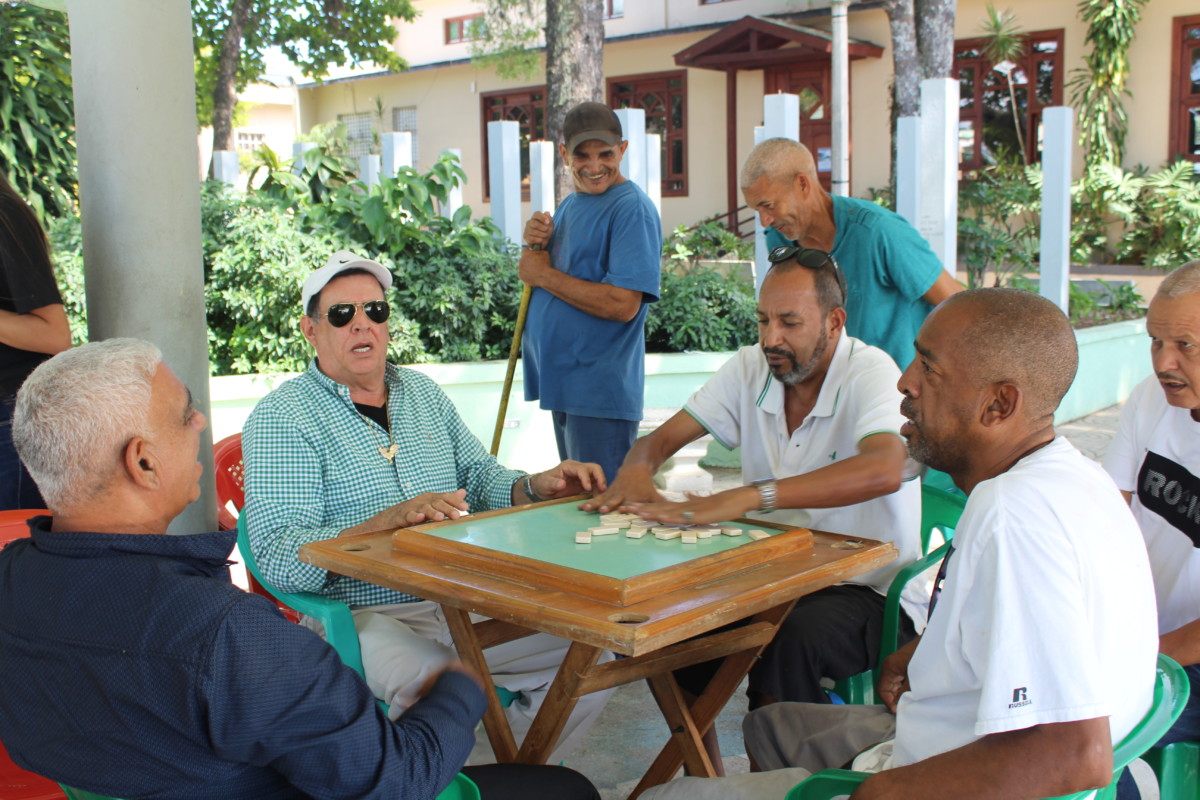 Some locals playing an intense game of Dominoes. 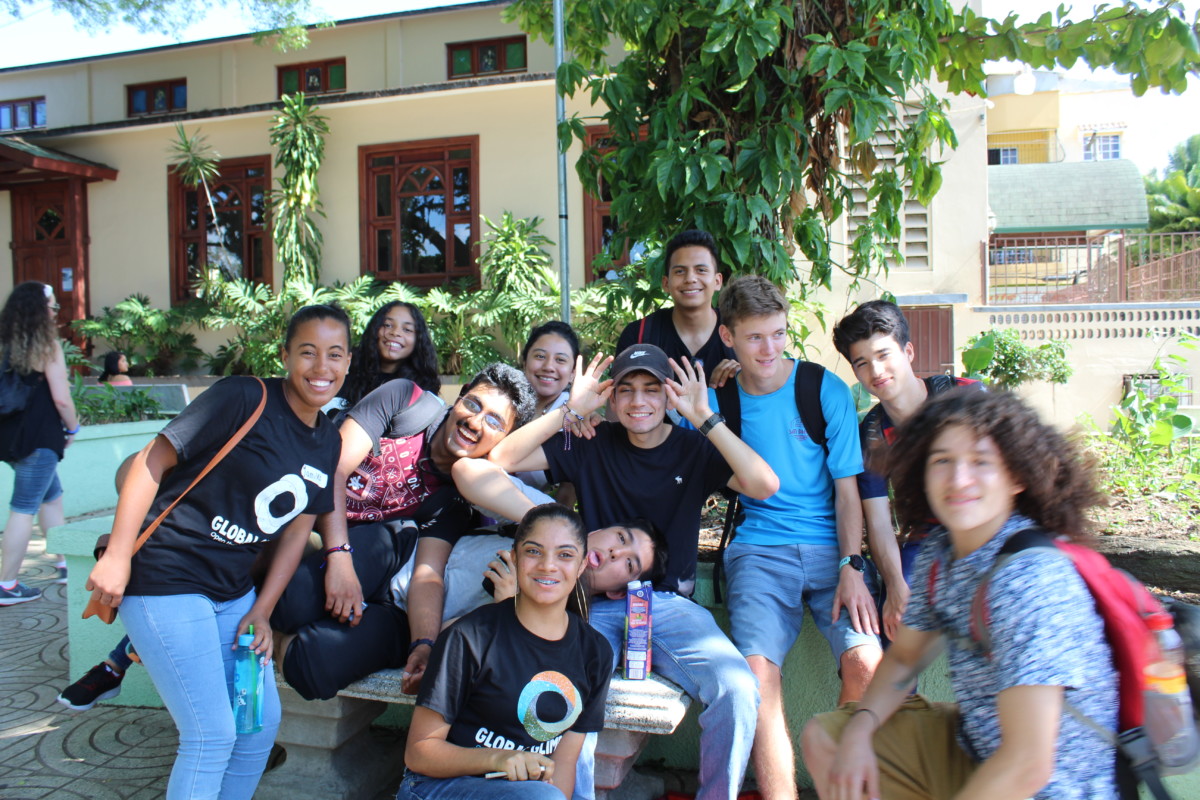 Glimpsers and ambassadors before the birthday cake surprise. 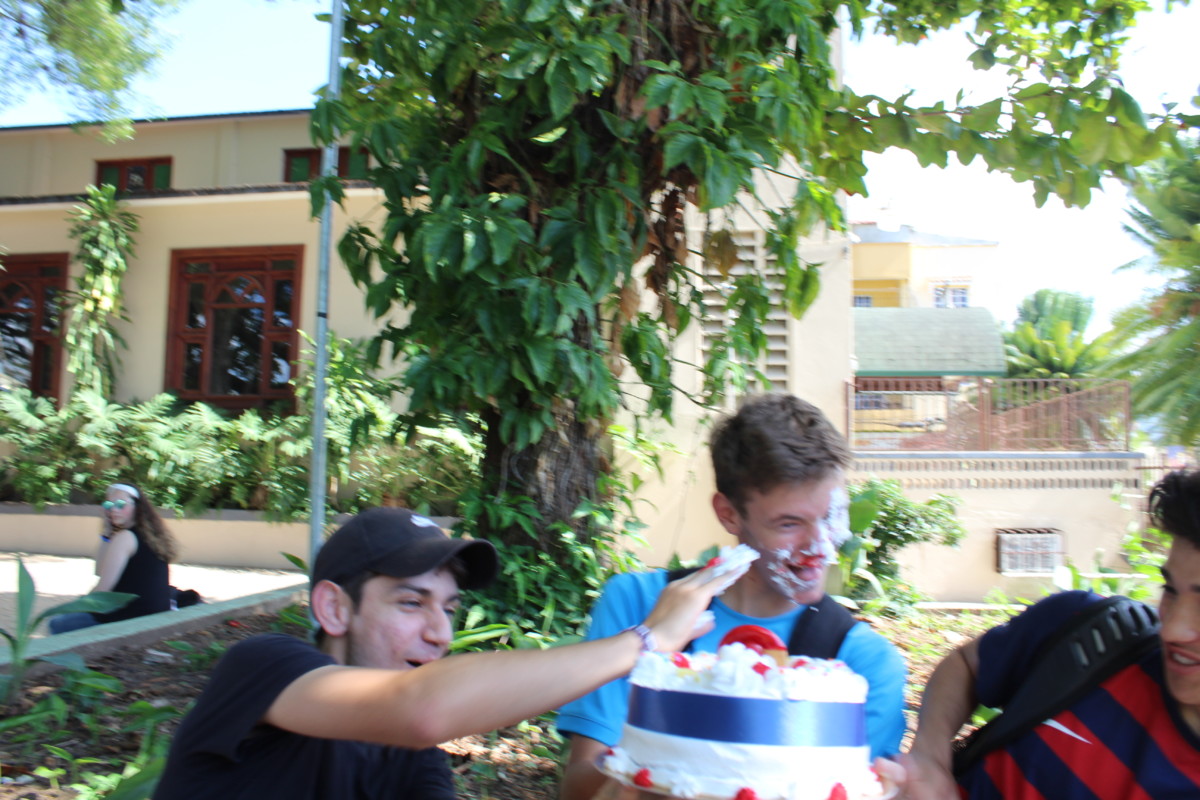 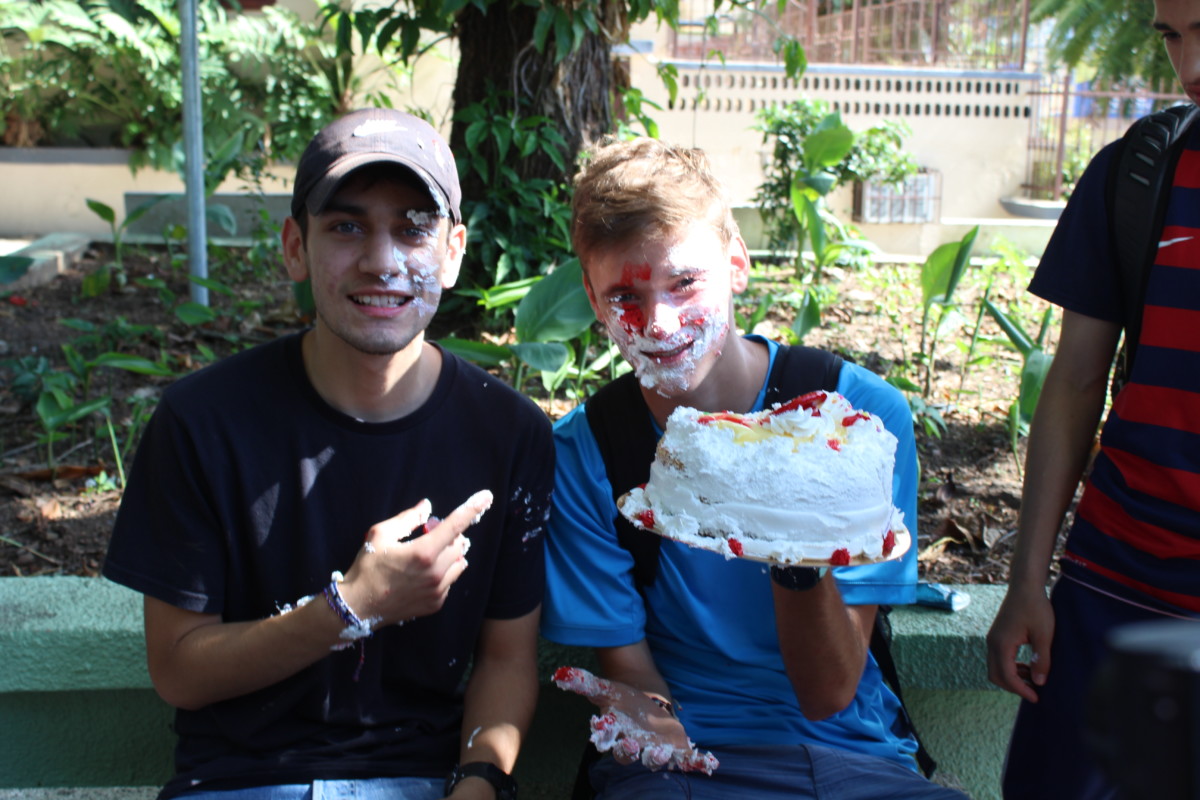 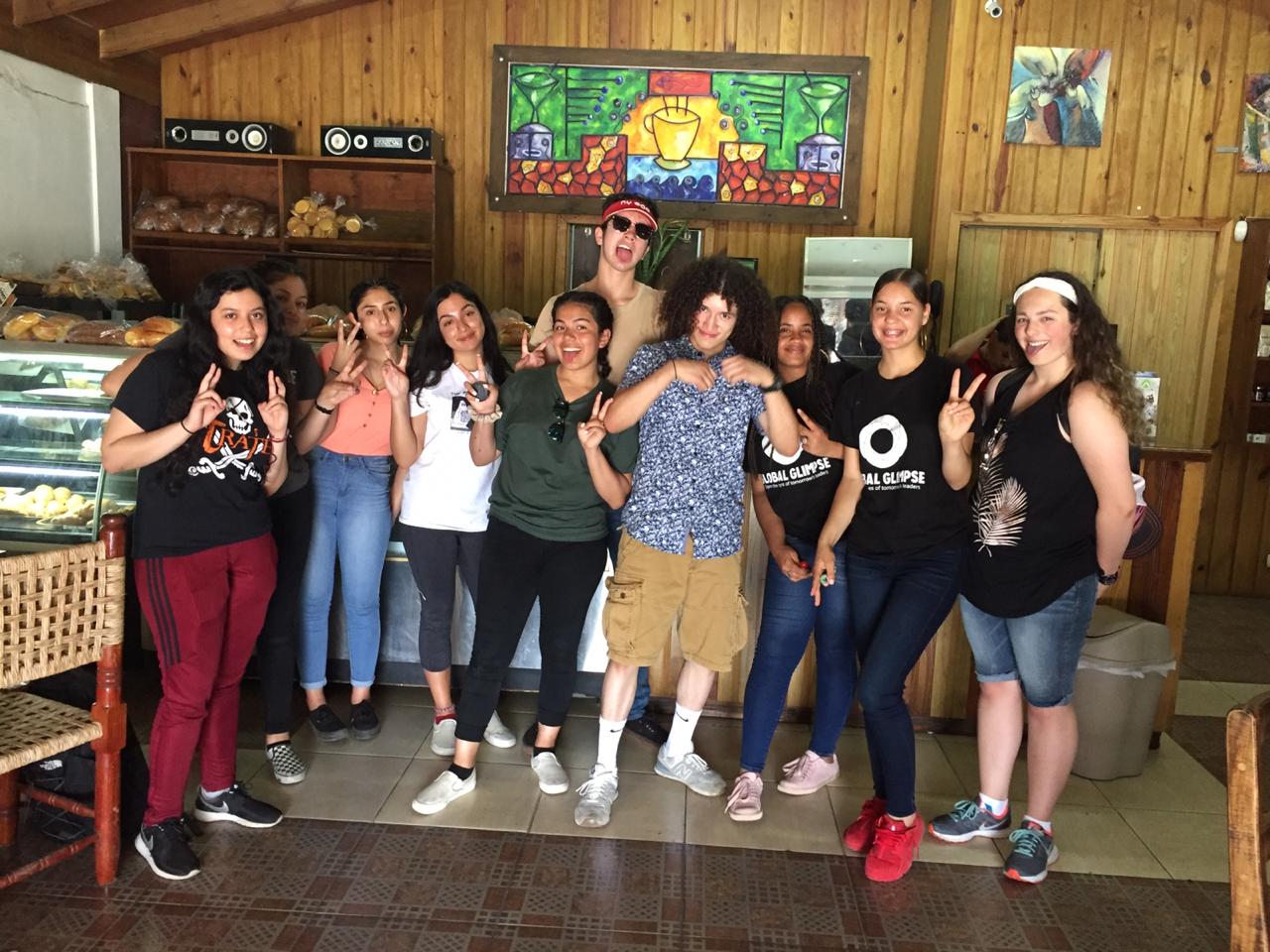 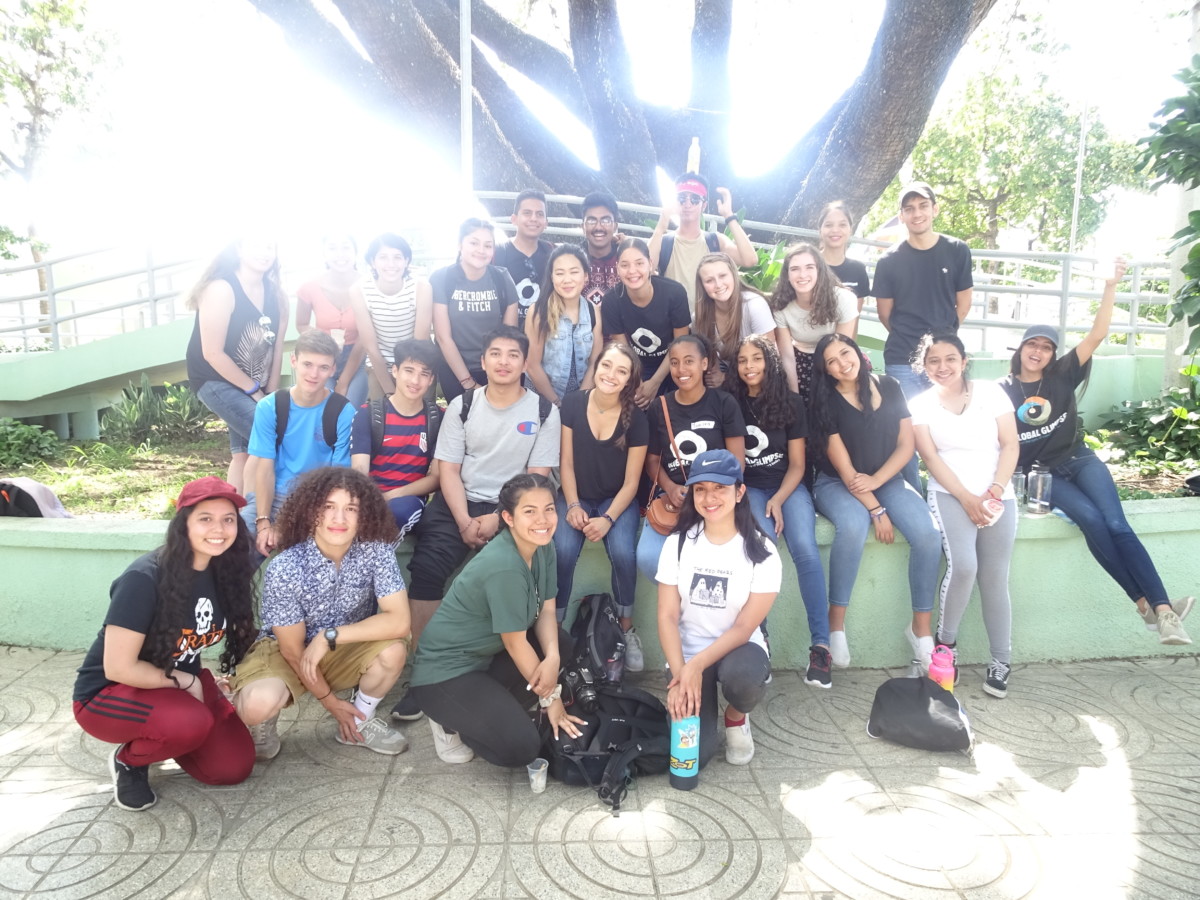 Team photo in the central park. 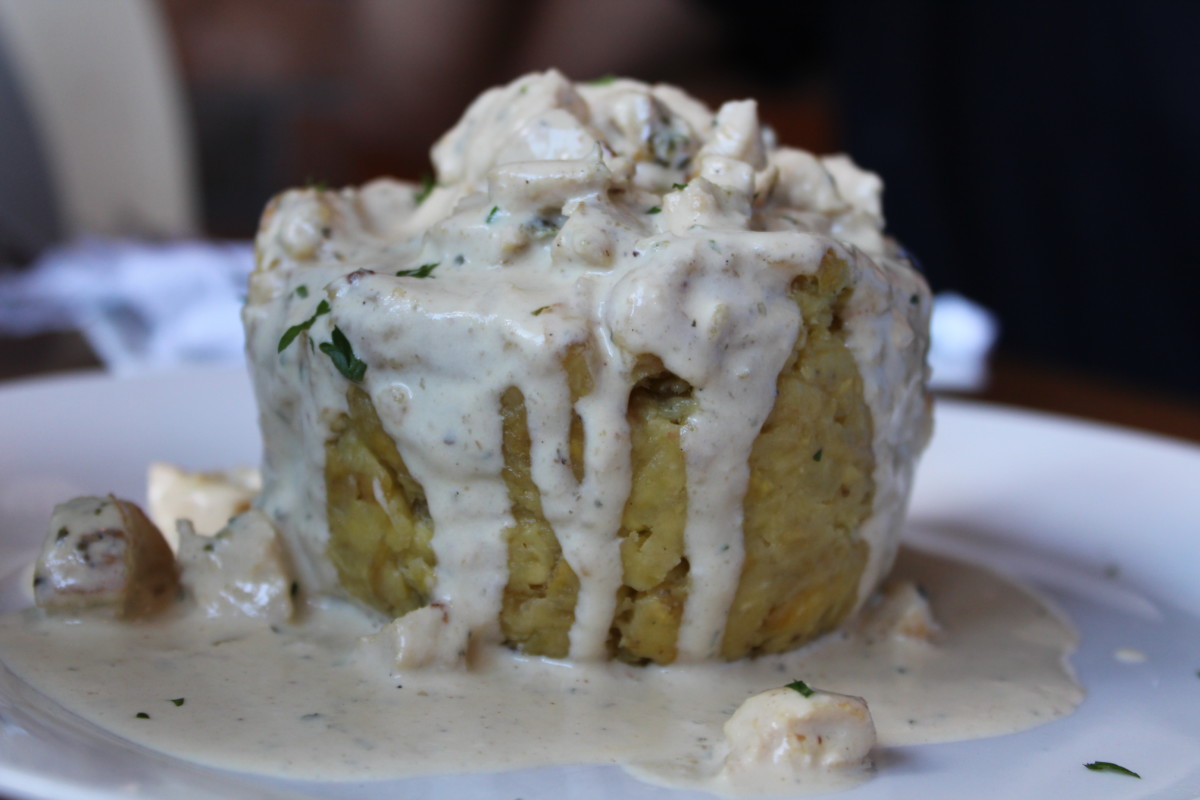