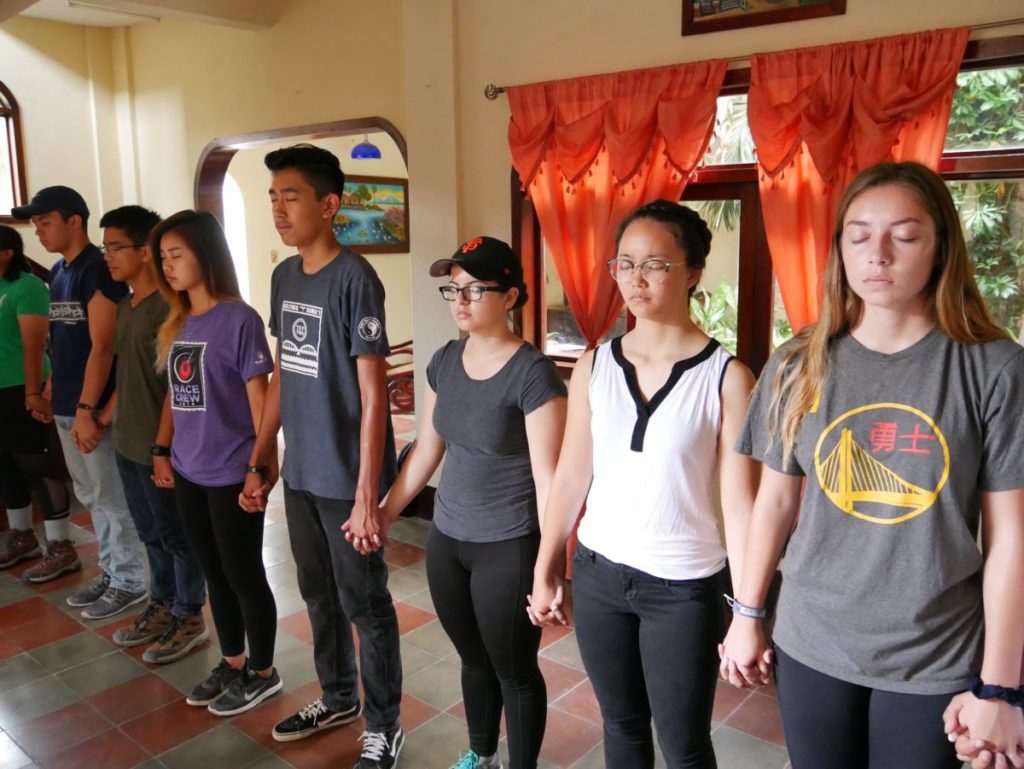 Glimpsers holding hands at the hostel preparing for the Privilege

From the beginning we knew it was going to be a long day with the sixth day of gallo pinto, two days worth of lessons to learn, a jam-packed schedule, and a wake-up call of 7:00 am. After breakfast at Imabite, we did an activity called Privilege Walk, in which we gained an understanding of the privileges that we have back at home. Closing our eyes, we had to step forward if the privilege applied to us and take a step back if it did not. The one that hit many of us the hardest was the phrase, “Step forward if your parents ever told you that you can be whatever you want to be when you grow up,” because many of the kids we met were forced to give up their education and work to support their families instead.

Can you imagine working at a dump with toxic conditions? Because that is what we saw today. We visited Relleno Sanitario (Leon Dump) where we learned about the workers and their working conditions. Even from the young age of eleven, they begin working in the fields in dangerous conditions. It is so dangerous that there is at least one injury or illness there each day. This is due to the general toxicity of the burning of the waste and the sharp objects littered throughout the dump. With these dangerous conditions, the workers work 14 hour days, from 4:00am to 6:00pm. However, a few of the workers generously gave up some of their time to talk to us in small groups. We learned that although their jobs can be easily overlooked, the work done at the waste management facility is vital to making Leon a safer and cleaner city. 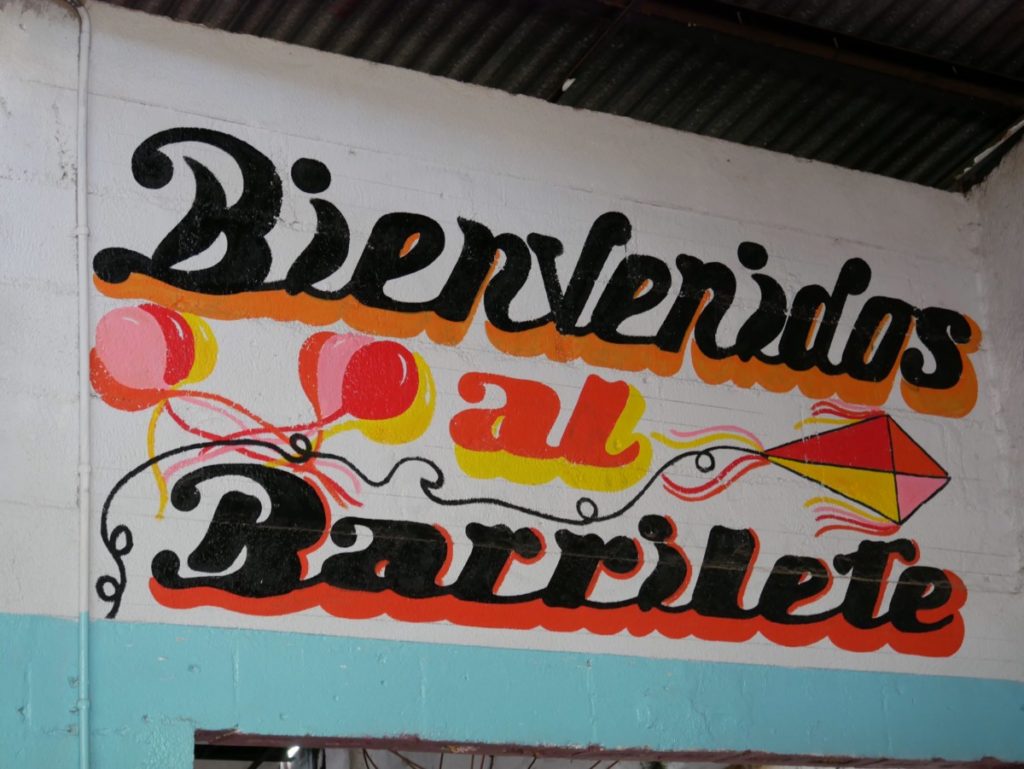 Barrilete, a school and residency for approximately 150 children between the ages of two and twelve, is where we will be performing our Community Action Project (CAP). CAP is the project we will take on as a group to support local communities and provide for their needs by partnering with a local organization. In the afternoon, we met up with the head of the organization, a former teacher named Maria Margarita Carvajal, who we will be working with to better the conditions the students live in. A few of the ideas we hope to implement within the school are as follows: fixing the roof, attaching benches to the tables, building more bathrooms and speed bumps, and beautifying the garden. Maria explicitly showed concerns for these areas, because there are unsafe conditions such as motorcycles that drive through the school. The mothers of the school children were mostly street vendors or some even prostitutes. Despite their harsh conditions, the children greeted us with gentle hugs and sent us off with lots of love and a warm goodbye. 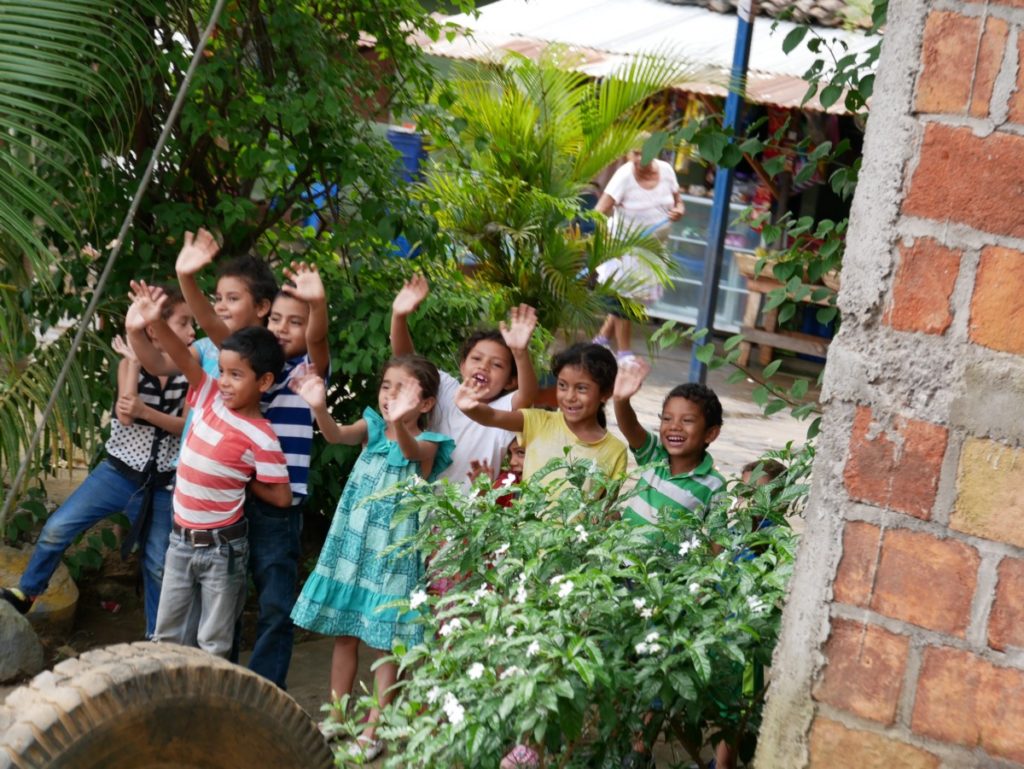 Tonight also marked the second session of English Tutoring at the local University! It was nice to see people come back to learn more English, because many of us thought it was an enjoyable experience yesterday. This time, we knew how to prepare for the class and what to expect from our students, which made it run smoother overall.

Missing our families back home and the Fourth of July fireworks, we decided to celebrate in our own way in Nicaragua. We put up posters of fireworks and the American flag to remind us of home. We also had a “potluck” party with snacks and danced to some Spanish music in our meeting area.

Happy Fourth of July from Nicaragua,