It’s Chloe and Brenton and today we led Environment Day for the Chitre delegation of Global Glimpse. Our day began with a slightly longer time to sleep in, followed by the usual breakfast, which then led to a day at Playa Monagre. A beach at where we worked with the environmental agency Mundo Verde (Munver) to clean up the beach in an attempt to better the environment while also learning more about the importance of communication, teamwork, and collaboration. All of the Glimpsers paired up and each pair collected enough trash to fill a complete trash bag. 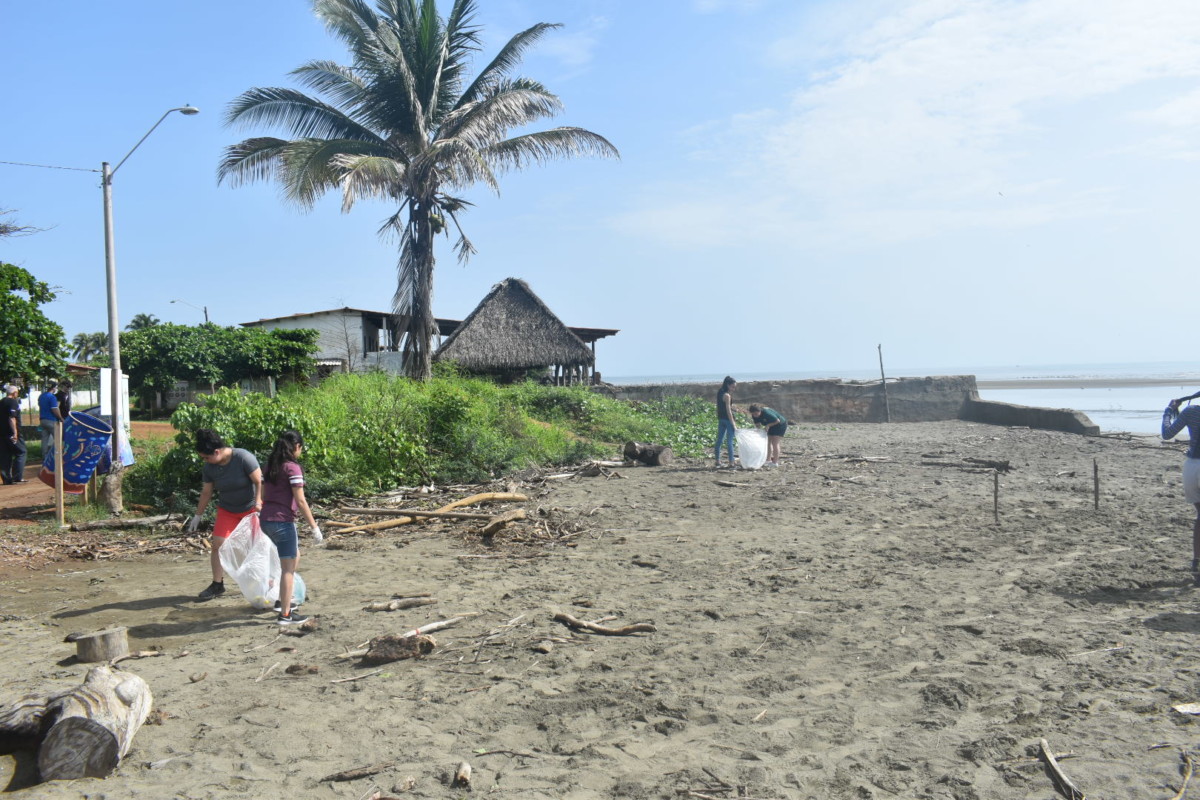 Later in the morning, we spent some time at Finca Gaia Nuevo, also a part of Playa Monagre, talking with a man named Billy who was a once a part of Mundo Verde. While there, he taught us more about the importance of his farming activities and the adverse effect that we as a people can have on the mangroves and subsequently, the state of our planet as a whole. While also learning more about mangroves and hydroponics, we were also a bit of free time to take pictures. When we returned to the hotel later that morning, a representative for Munver named Diego treated us to a presentation about climate change and its causes and effects. We all learned more about global warming and the adverse ways that it could affect both ourselves and Panamanians. 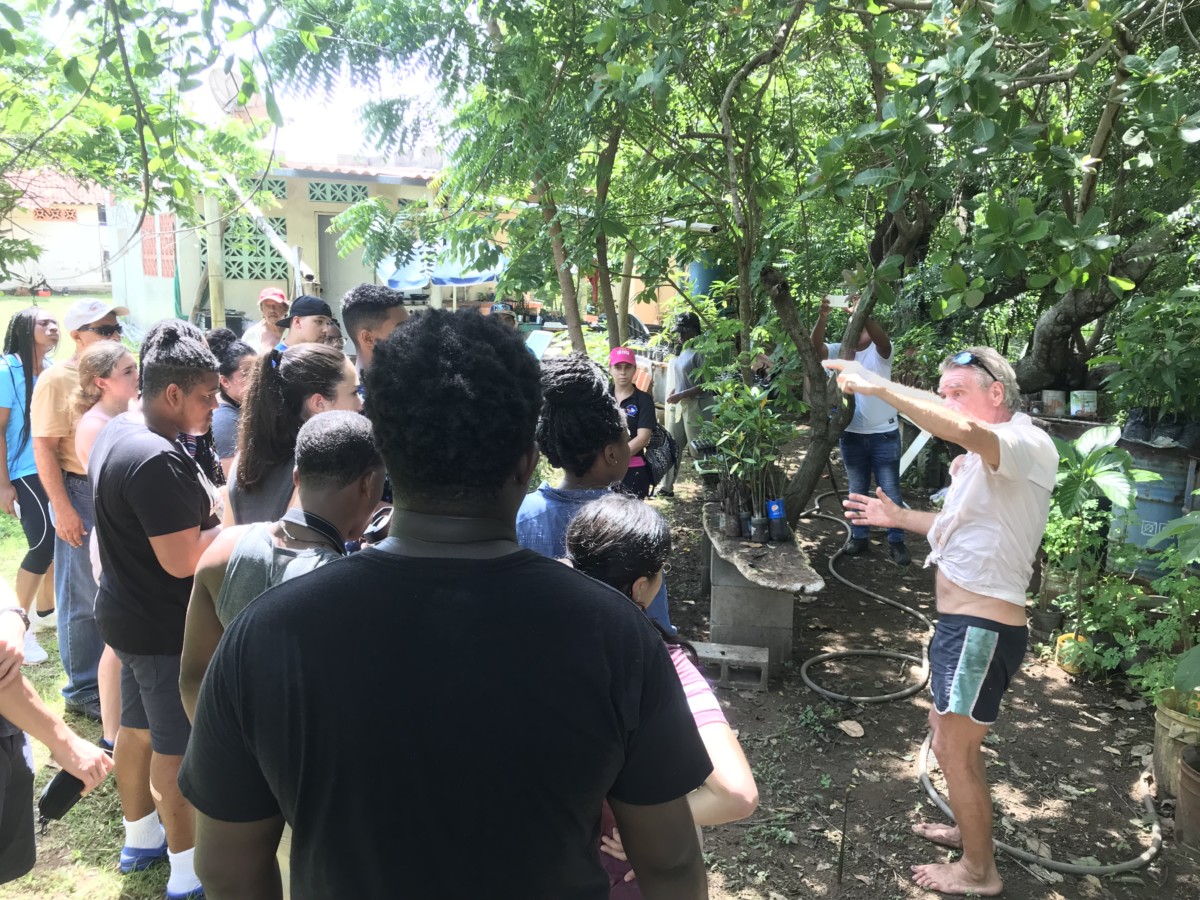 For our Community Action Project (CAP), as a delegation, we met with the director of Escuela de Paris in order to present our ideas for beautification of the school. We had a smooth presentation and all parties involved were satisfied with the end result. We will begin construction and beautification of the school on Thursday, where the definition of a CAP will be further explained.

Today we also started our first English tutoring session. A majority of us were nervous but soon realized that it was not as bad as it seemed. The age group that we were teaching was 17-25, which proved to be easier than teaching developing children. We went over material both old and new, such as sentence structure, vocabulary, grammar, and even slang. All in all, it was a very fun, stressful, and productive day. We hoped that we enjoyed the blog and we look forward to contacting you guys on the next free day! (Talk to you on the 10th– Chloe) (You’re welcome for the detail. – Brenton) 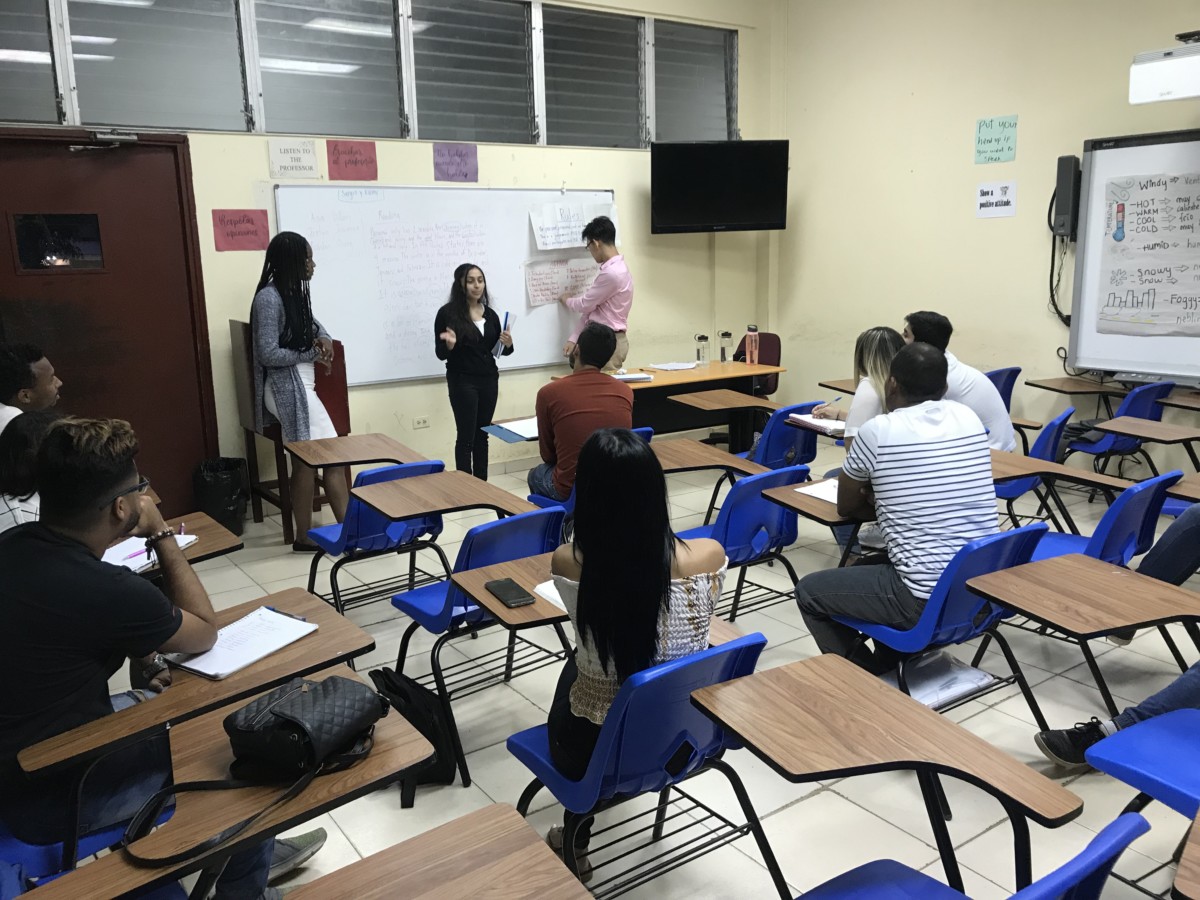