Hey everyone! It’s Victory, yesterday’s leader of the day. It was Global Business Day, and it was an extremely packed day. The day started with a bright and early 7 a.m. wakeup call.

Then after breakfast we hopped on the guagua and got prepared for our first adventure of the day. We were headed to the Natural Fields, where we were greeted by Tereza who was our tour guide. There were some technical difficulties prior to the tour, so the group just had to be patient and wait it out for a bit. Although the wait was quite tedious, this gave everyone an opportunity to ask questions about the Fields and how everything worked. Unlike the greenhouse workers, the people who were employed there had health care for themselves and their families. We discovered that, also unlike the greenhouse workers, the workers at Natural Fields were given free lunch and dinner if they worked overtime, as well as overtime pay. Something that was similar to the people who worked at the greenhouse, is that men are considered to do the “harder” jobs, such as heavy lifting and carrying, and ultimately get paid more than the women workers.

Soon after that discussion it was time to go in to the Natural Fields factory, and the safety precautions you had to go through before entering the building were quite a process. First, all jewelry had to be taken off. Then we had to wash our hands and put on hairnets. Lastly, we had to put on Natural Fields vests. We got to see the entire process on how cucumbers and peppers were approved, packed and shipped. Any vegetables that didn’t make the cut were sent back to the farms, and then it was up to them to decide what to do with the food. For the cucumbers there were about six tables with six or seven people per table, packaging the cucumbers up. Then there were people who approved the cucumbers and a final person whose specific job was to approve whether or not the cucumber box was allowed to be shipped out. After that, we got to see how the peppers were shipped out. A fly that causes a plague was found in peppers in Punta Cana. Although this was a single case in a different town it has impacted all of DR. As a result, the peppers are only allowed to be shipped locally and not exported. This has also negatively impacted some people’s jobs. There were a lot less people who were at the peppers station, due to the fact that there was a machine doing most of the work. This machine was able to thoroughly wash the peppers, and there was also a censor that was able to tell a good pepper from a bad pepper and sorted the peppers according to size.

Once the tour was done, we had to race back to the hostel to prepare to welcome the Bonao Delegation who came to share an amazing lunch with us! Most of the kids in the delegation were from Cali, with the exception of one who was from Seattle. I was personally proud of how welcoming and open hearted our delegation was towards our visitors, and how well everyone interacted with each other. It even got to the point where everyone started getting up from their tables and saying hi to more people, just because we wanted to connect with more students. Personally, meeting all of these people from California reminded me that Global Glimpse is not just an organization, but is indeed one big giant family.

Unfortunately all good things come to an end, and we had to say goodbye to our new Bonao friends, and had to continue our action-packed day! We hopped back into the guagua and to meet Juan Suriel, a small farmer. Once we got there he shared a really inspirational story about how before was a farmer, he was an electrician and was shocked with 7000 volts leaving has scars all over his chest and arms. However, he believed that God saved his life and brought him back to his farm. In our tour around the farm, we learned about how long it takes for cucumbers and tomatoes to harvest. We also learned a bit about how to plant and take care of potatoes. He also taught the group that corn is planted on the perimeter to block the wind and protect other plants. Once that was over, we came back to the hostel and brainstormed ideas for our CAP project for the community.

As a whole I feel like the group learned how to broaden our minds and were pushed to really think about the roots of things. This day really taught us to think about where food comes from and the people in the background that are often not seen, but are usually the ones who do the most work and give their blood, sweat and tears. As a leader, I feel like I have grown tremendously, not just today but every day of the trip. I feel like yesterday I learned to realize that some people at the top, didn’t work to get there, and once people get to the top there is a chance they stop working completely. I also learned that some really don’t have any morals. They often don’t really care if they were helped to the top and have no problem leaving the people who helped them behind.

All in all, we had an amazing experience yesterday and I absolutely cannot wait for everything that’s in store for the rest of this trip! 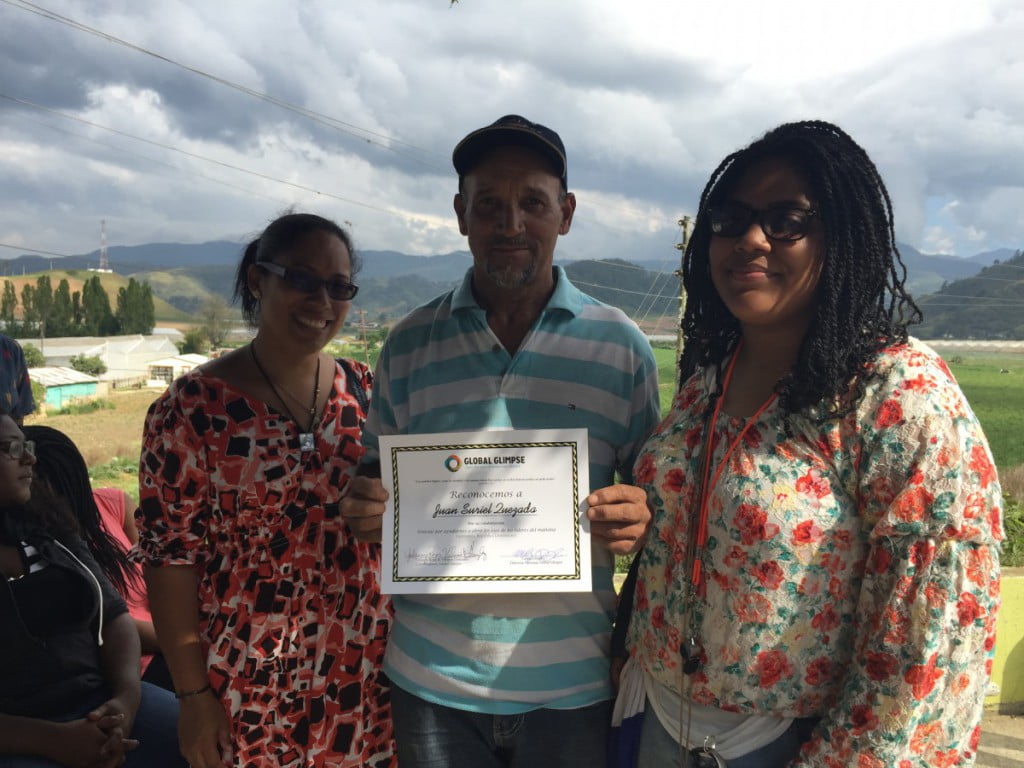 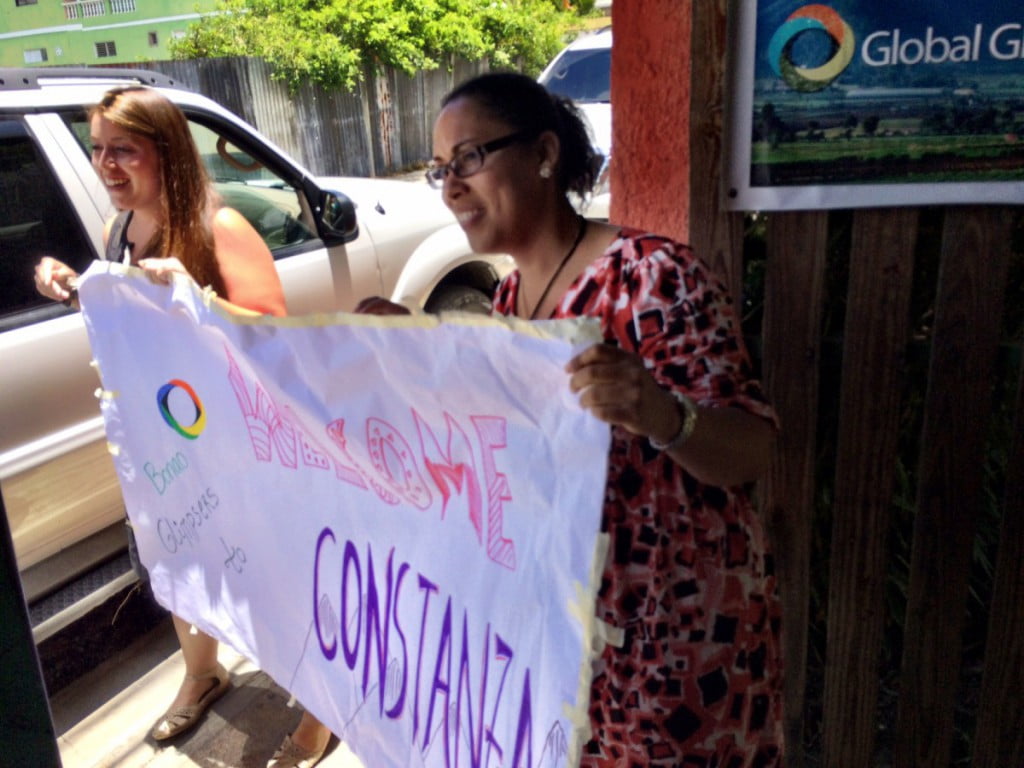 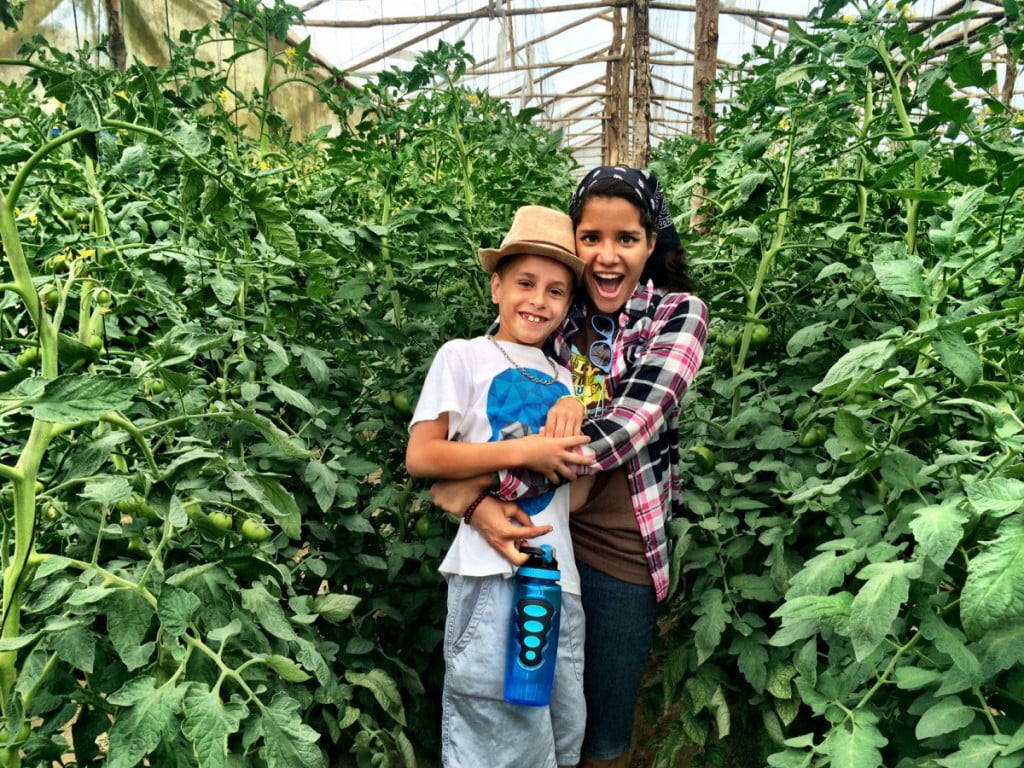 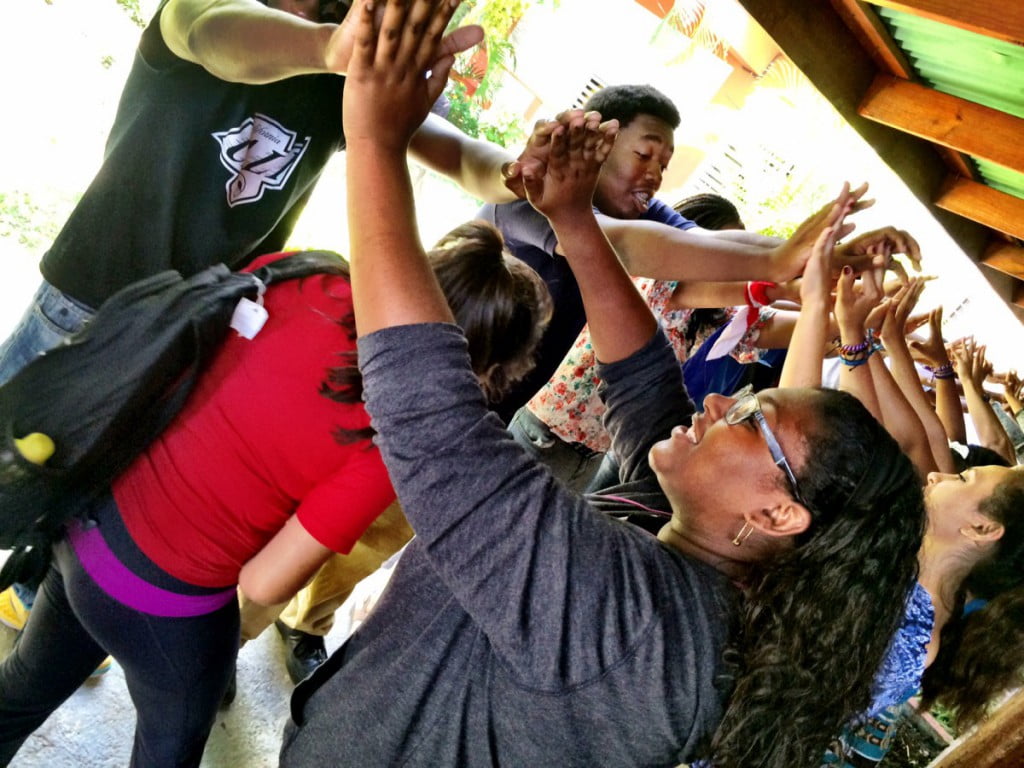 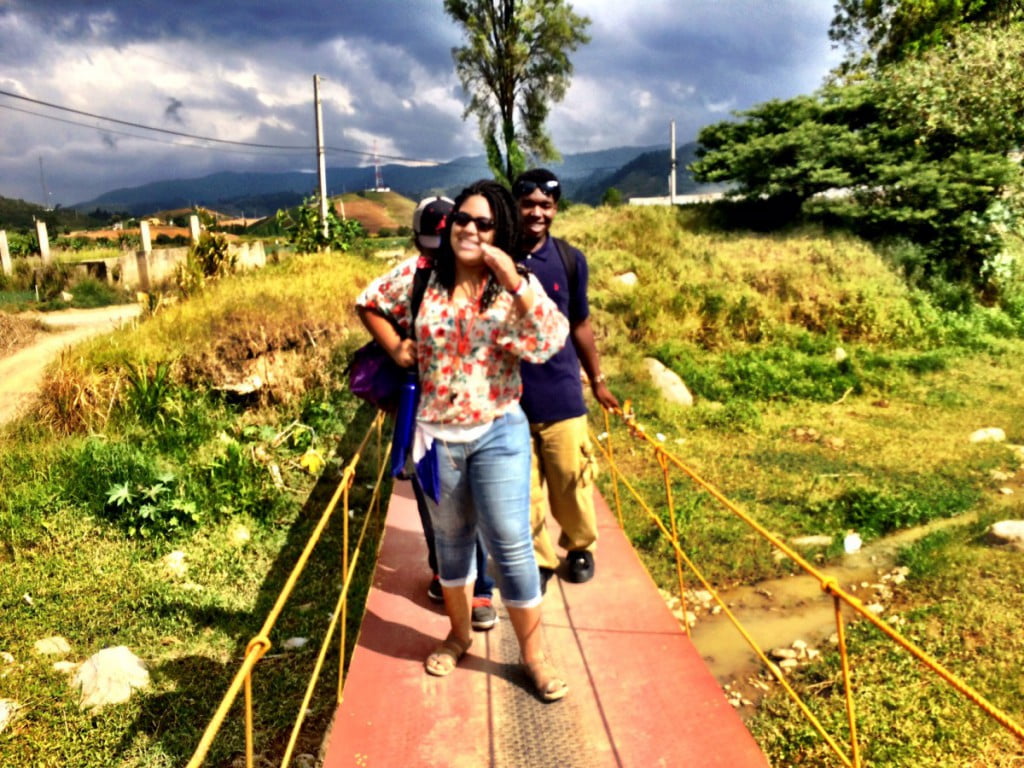 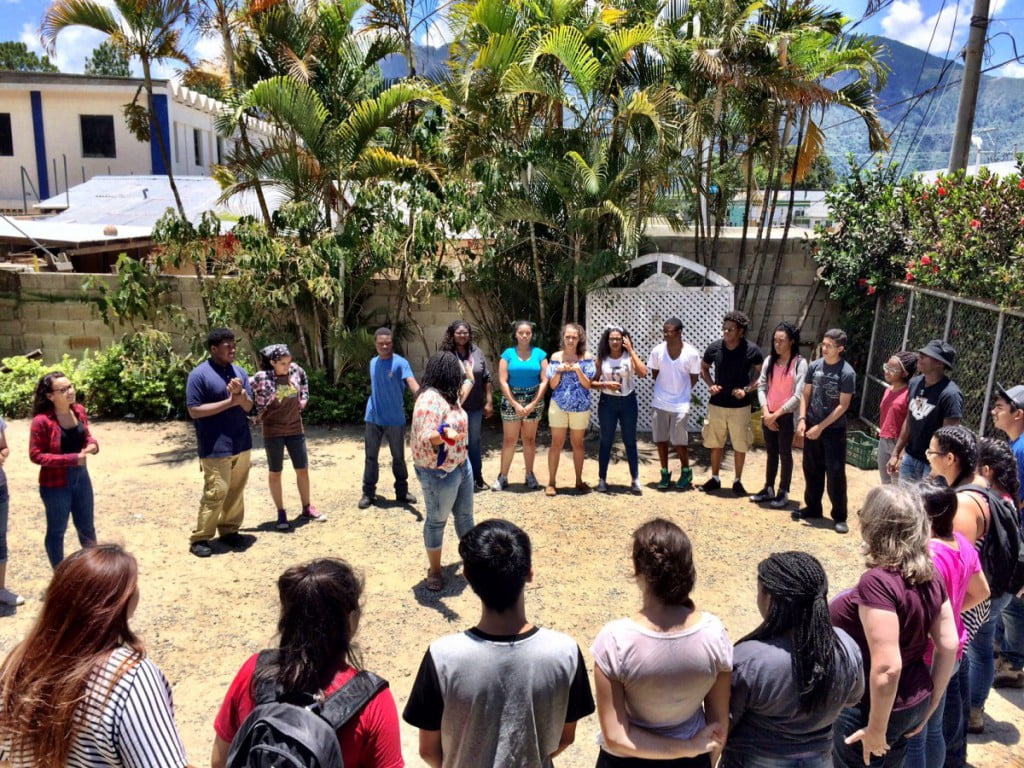