Hello friends, fam and others.

How are you guys? Or in Kichwa: Imanalla

Today, as you can tell from the title, was Global Business Day.

Since today was all about countries around the world and how they benefit our earth, I started the day by waking up my delegation with some international musicians (Spice Girls, One Direction, Metallica and Smash Mouth). And then after I woke those sleepy heads up two more times, we enjoyed a bomb breakfast and had a failed attempt at an energizer. Then to prepare for our day and think about our theme we had a very lively debate about one of Ecuador’s biggest exports: Oil. Everyone knows about the dangerous cons of drilling and how it impacts our environment so as part of the team defending the Pro- drilling side, it was especially hard to defend the people who were putting our environment and indigenous lives at stake for the sake of a profit. Then after our voices were sore and all our arguments were used, we hopped on the bus and headed to our first stop on the scavenger hunt: Condamine Market. Similar to working like a local day pt 2, the Condamine Market was very local and indigenous based, and it was another place where people made a living by selling their products. Then after we talked with some merchants (and bought some sweets…oops) we headed to our next location which was…different. When we arrived at Supermaxi which was the closest to New York as we saw in more than a week, the whole group was shook. It was yugeeeeee, spotless, and it was bright. We had been surrounded by the local life for so long we forgot what a place like that was like. IT ALSO HAD KINDER EGGS (which are illegal in the U.S so I was very excited to try them). When we went inside the supermarket to ask workers/customers the same questions we had asked the merchants in Condamine, we found it difficult mostly because there wasn’t an exact place where the food in the supermarket was from. In Condamine the food was mostly from the merchants families or bought from other farmers, but in the supermarket it was mostly “the shipment trucks”, “factories” or  ” Yo no se”. When we reflected on the scavenger hunt before lunch at Nativa, we realized that although 95% of the food we eat in NYC comes from supermarkets, we never really stopped to think about where it came from before hitting the shelves. After reflection and lunch, in anticipation of our Community Action Project, we visited an earlier delegations project at Casa de la Mujer which was a sort of safe haven for women and children, where we learned about their mission, how global glimpse helped them, and we also picked up 1 or 2 souvenirs from the women selling their crafts.

After some free time and sprucing up, we put on our best and graduated our students at Colegio Nazareno. Although we only taught them for 5 classes, we all felt a sense of pride because we helped people pick up and develop the amazing skill of being bilingual.  Diana Saavedra (Neige) was chosen by our delegation to speak on our behalf, sharing her experience as a teacher.  She did an amazing job and represented us all very well!

Then dinner and nightly meeting came and went…and here we are.

Whew…being El Lider del Dia was hard. I read every blog from Ecuador, talked to past glimpsers and did as much research as I could, but nothing could prepare me for the job of being partially in charge of my group. It was a challenge trying to be not too strict, but also not to be too lenient… but I got everyone home alive so that should count for something, right?

Before I go pass out I would like to say on to all the families reading this, on behalf of my delegation, that we all miss and love you and we can’t wait to see you in *5* days. 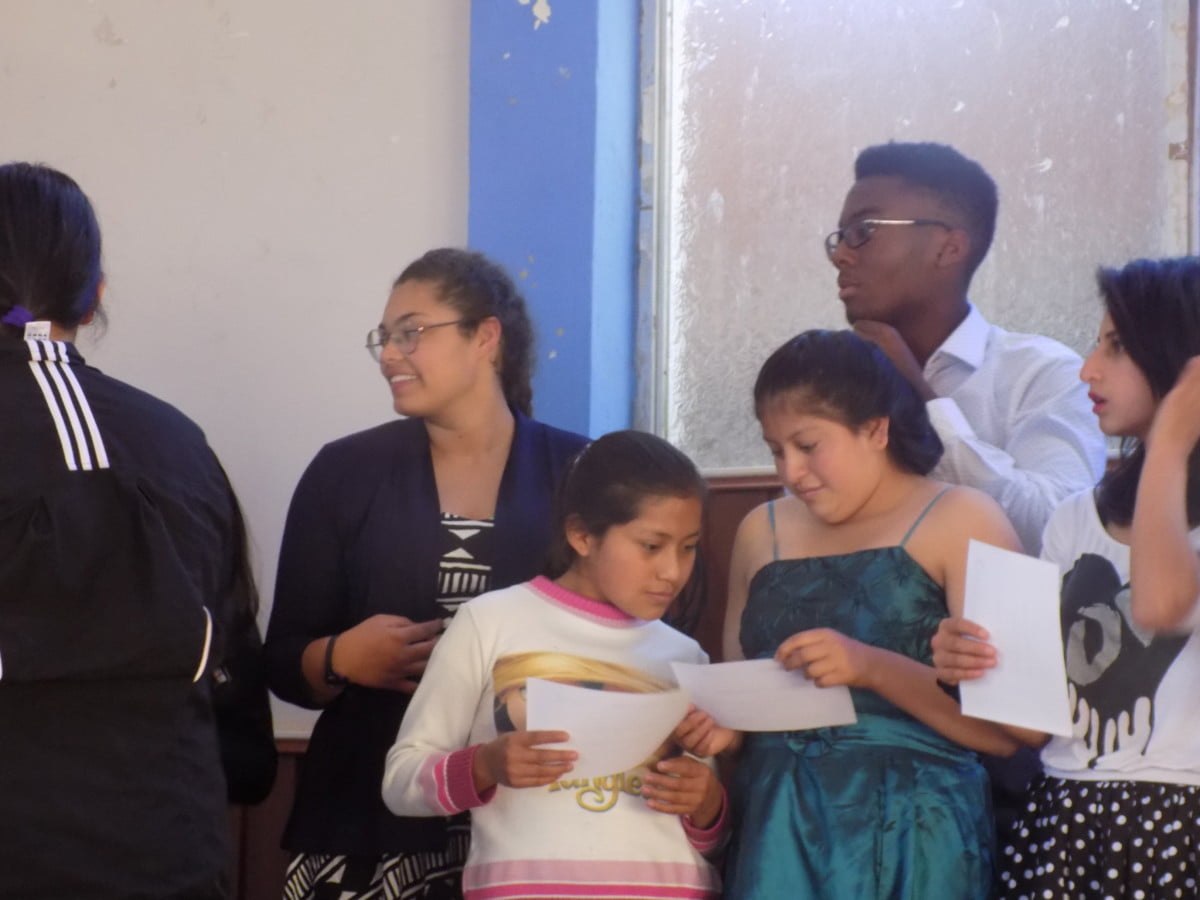 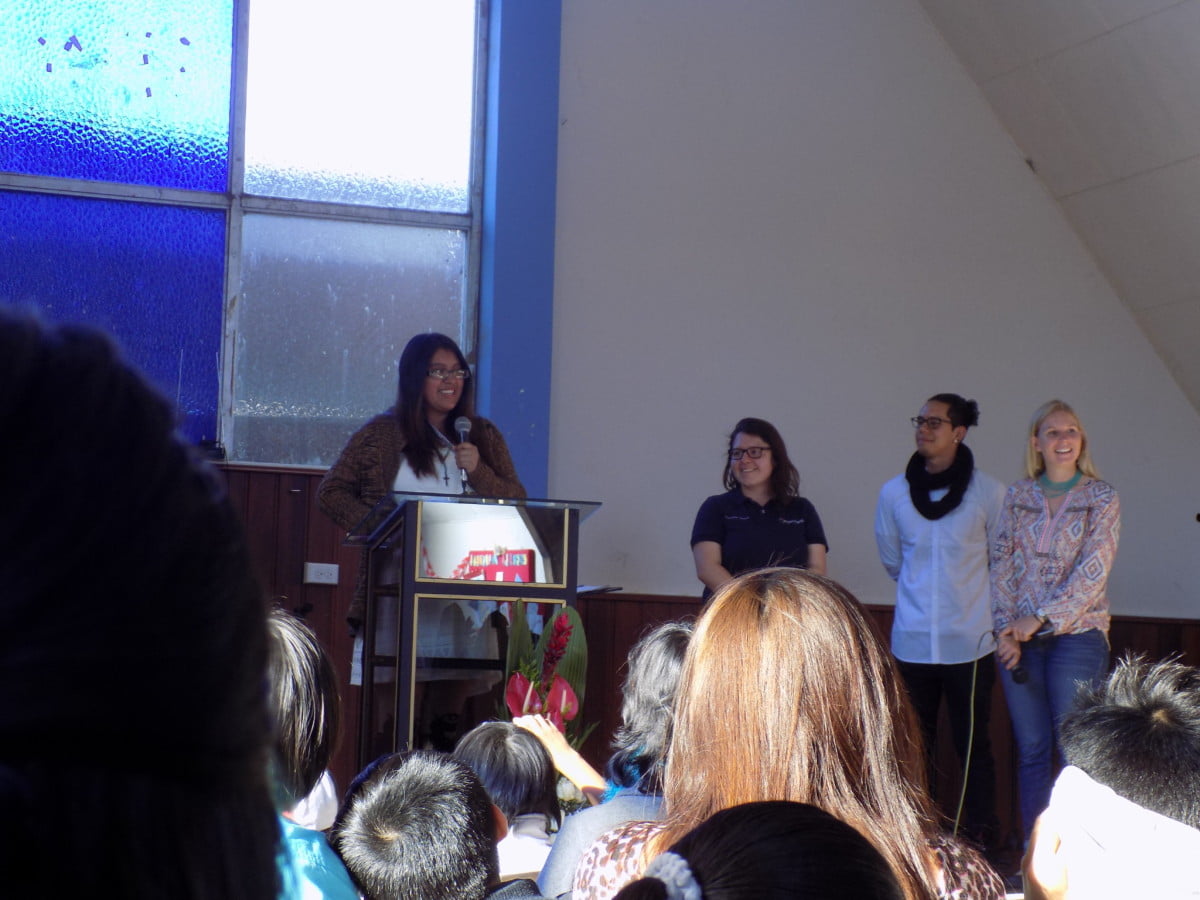 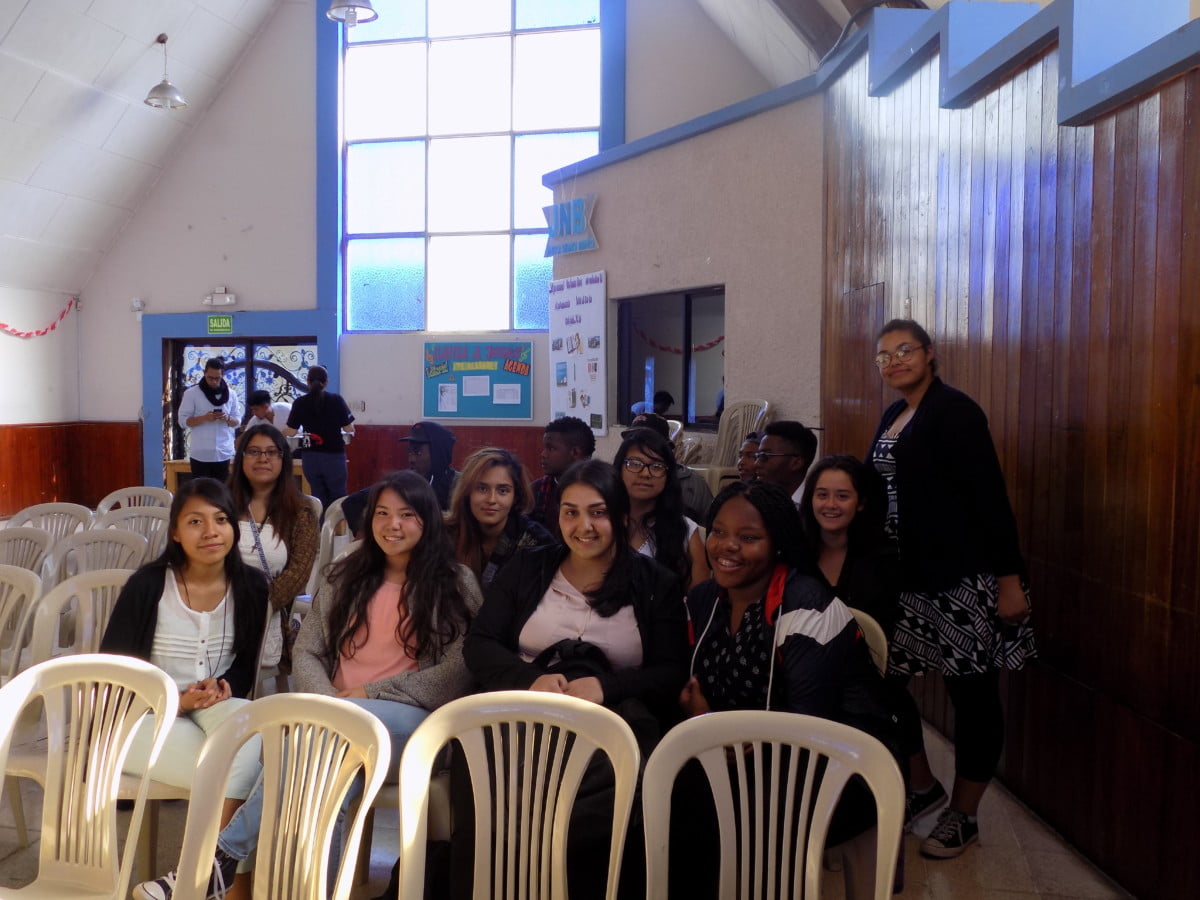 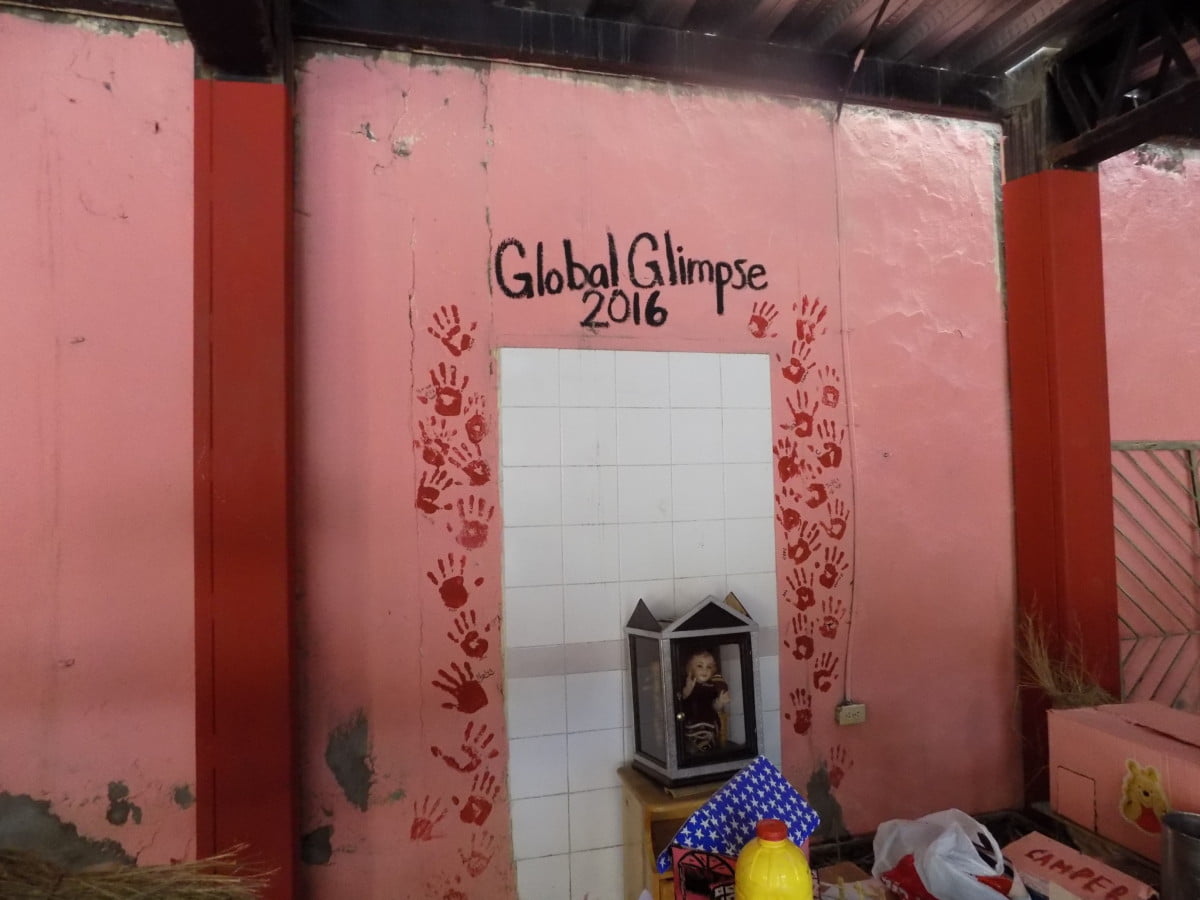 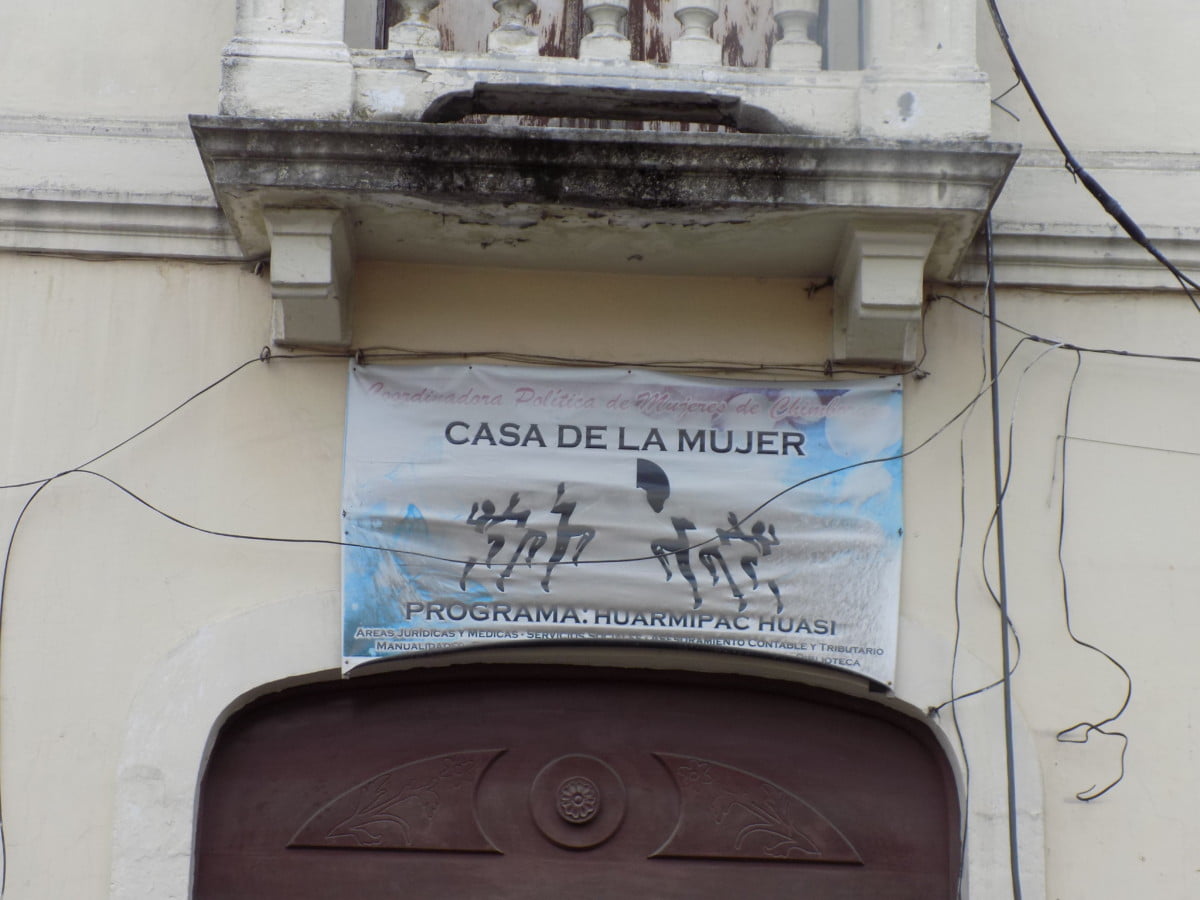 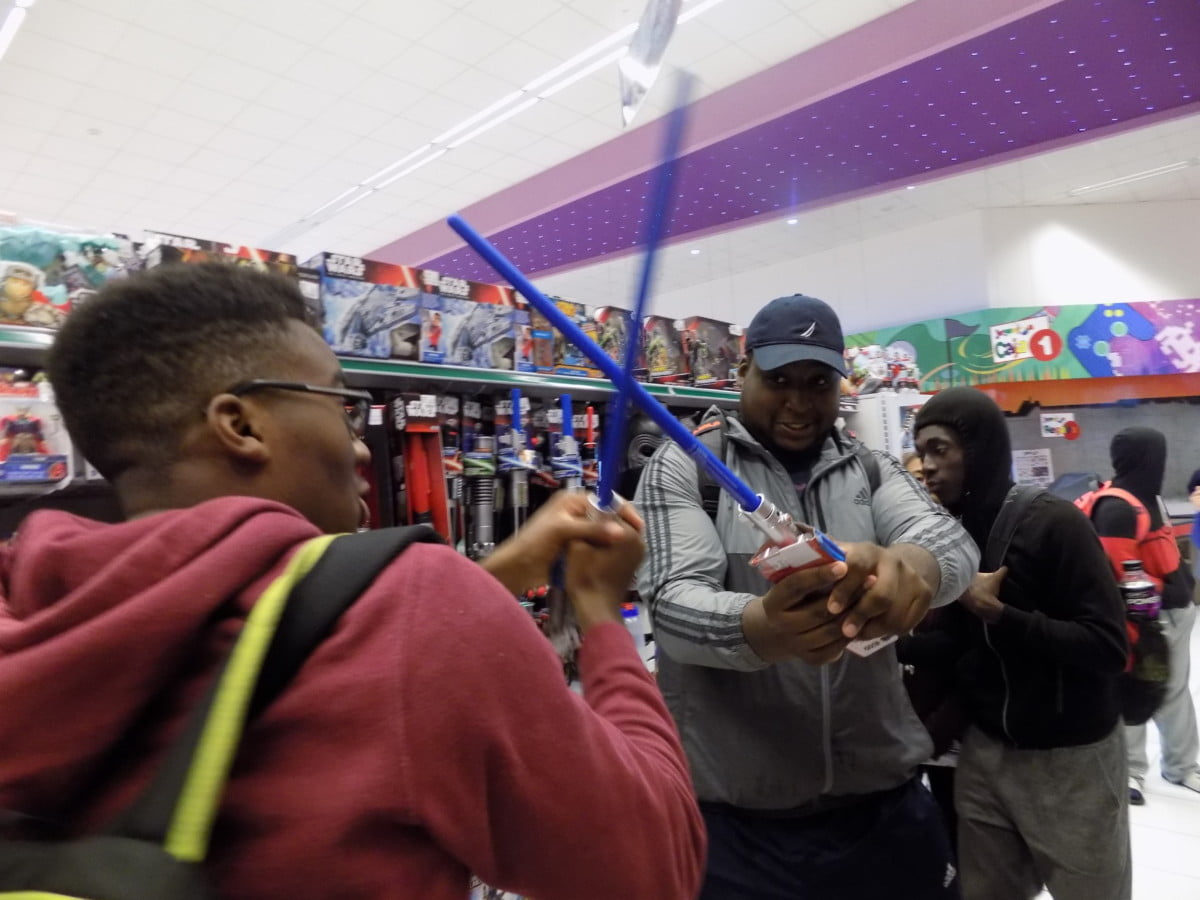 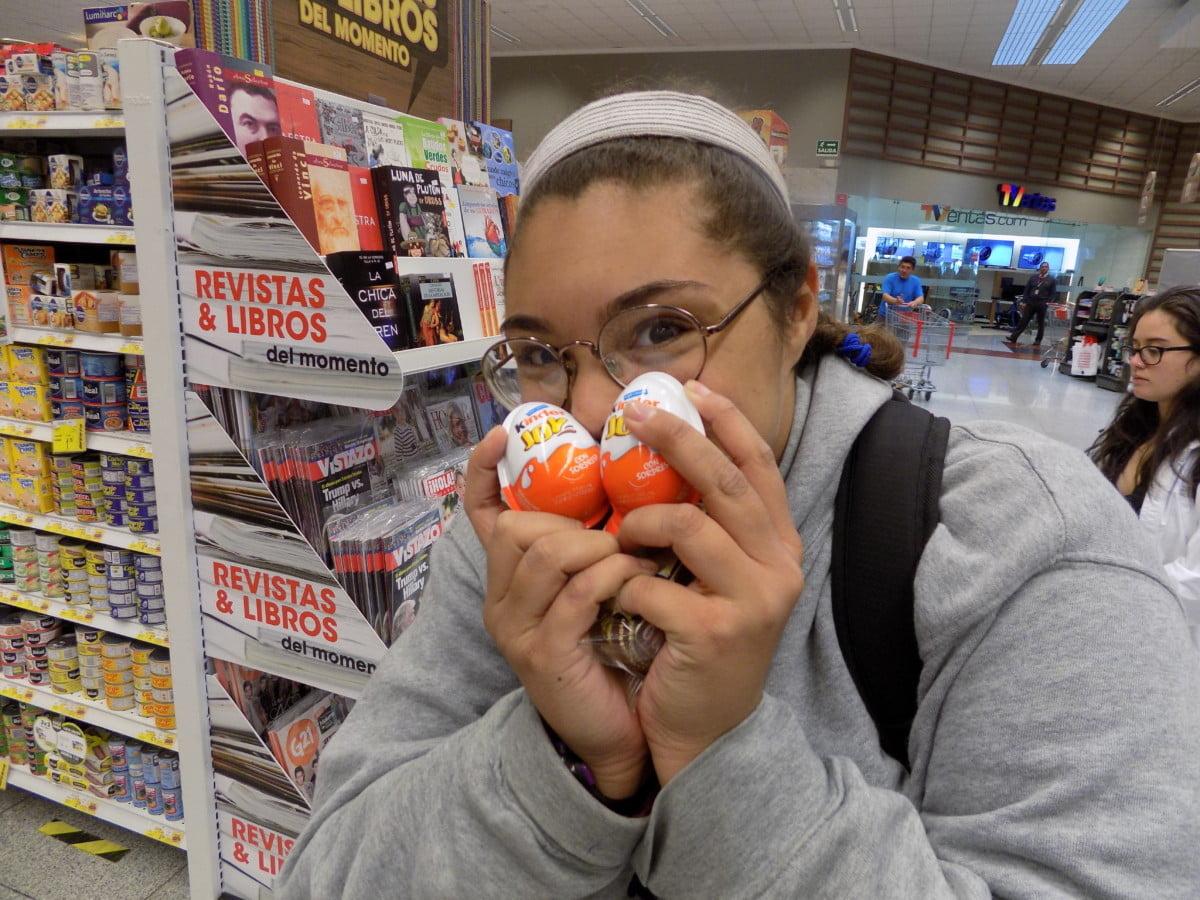