Joe Monkiewicz: Breathless on the Top of the World 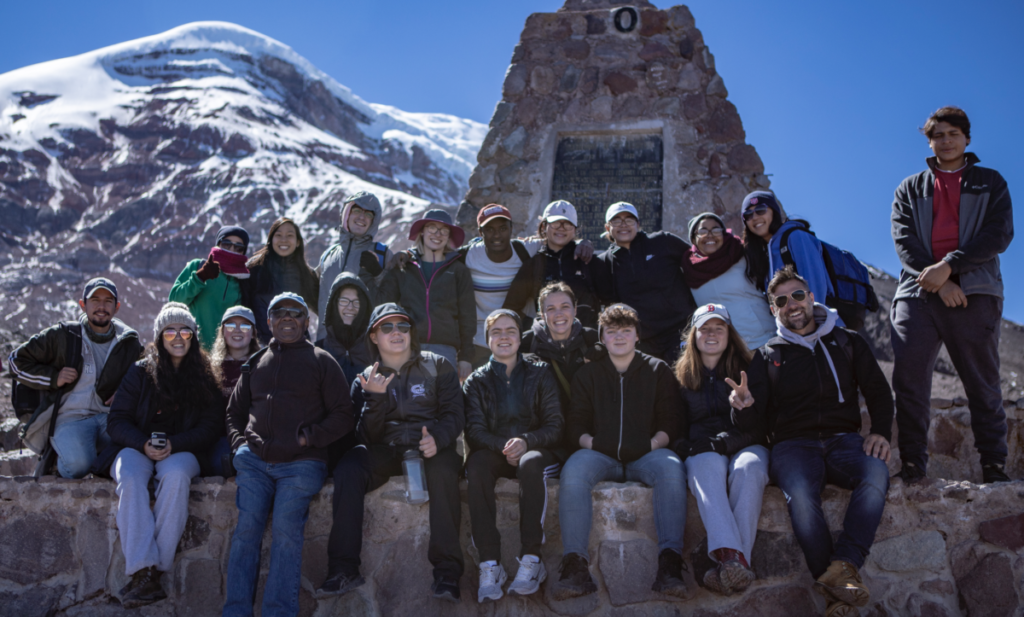 As the bus creeped up the winding dirt roads I – both literally and figuratively – lost my breath at the sight before me. Chimborazo. 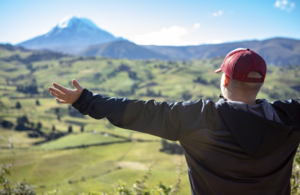 After a great breakfast at our favorite local restaurant La Estancia, we embarked on an adventure to Chimborazo Mountain, the highest mountain in the world. While Everest is holds the record of the highest peak, Chimborazo is the furthest point from the center of the earth due to the globe being a elliptical sphere. We were, quite literally, the closest human beings to the sun in the world. We had a short break at a small cafe on the mountain, where we ate empenadas and tried mate de coca, a tea made of coca leaves. 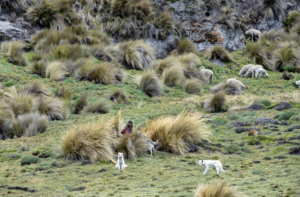 Next, we hiked for an hour in extreme winds down the mountain, passing vicuña (a relative of the alpaca) along the way. The dry landscape at first seemed like it could not hold much life, but as we strolled down the mountain many different types of plants stood out. Getting near the end of the hike, we were startled by the sound of barking. At first glance it looked as if two wolves were approaching, but much to our relief we quickly discovered the noise was coming from shepherd dogs tending to a flock of sheep.

Today I learned that if we work together, communicate with each other, and keep the positive energy flowing we can do anything.