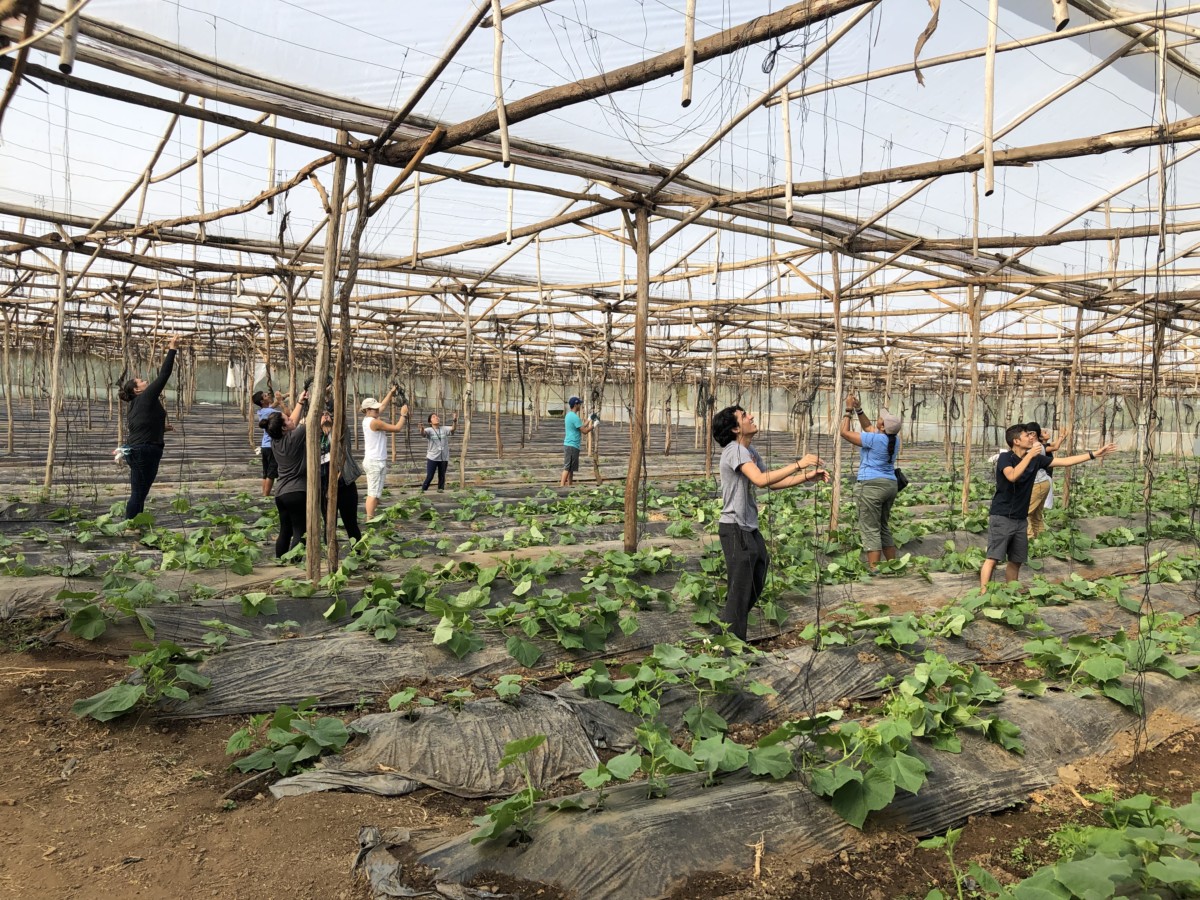 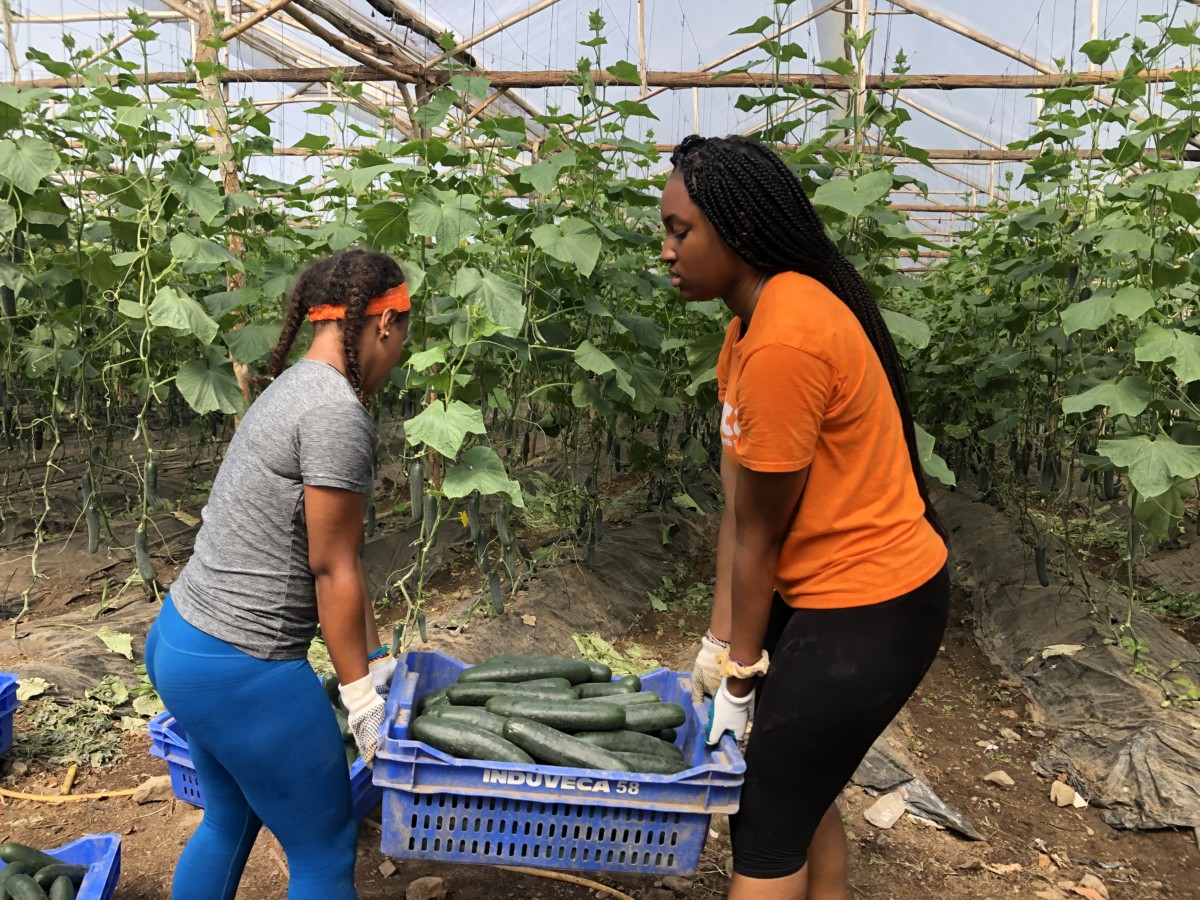 In the morning, we arrived at the greenhouse to meet with our speaker, Alberto Quezada, who is an amazing family man who inherited his family’s farm. Alberto spoke to the group about how his farm operates, and we asked questions and received very motivational words. After Alberto’s speech, the group was split into two stations. The first station was cucumber-picking and the second was untangling the rope station for the cucumbers to grow on. The first station required picking cucumbers in the greenhouse that’s large in width and length and putting them into crates. The cucumbers grew from a vine with large leaves and thorns on the stems. To pick the cucumber, you’d have to carefully hold on to the vine while pulling the cucumber. The removal was safe because the Glimpser’s wore gardening gloves. The second station required untangling long black ropes hanging from the ceiling of the greenhouse for growing cucumbers. After taking a break with delicious foreign snacks, the groups switched stations. A third station was loading the truck with crates of cucumbers to be transported to a fresh market.

Following a much-needed lunch from working hard with the greenhouse workers, we went to the World Agromarketing Center in Constanza that is responsible for cucumber exports to the US. As we entered, we were welcomed with a smile from the manager and tour guide of the location, Deyanira Cipriano. The first part of the tour was the bleach bath station, where workers would cut the stems of the cucumbers and make sure that they were ripe enough for shipment and those that were not were put to the side. A man directing the floating cucumbers with a paddle was kind enough to let a few Glimpers try it as well. Deyanira then directed us to the second part of the process which was where the cucumbers would then be covered in an edible wax to maximize freshness. In the same room were workers who would sort cucumbers that were fresh enough to be shipped to the states, and in different boxes (depending on the brand), and those which were not to standard were placed to the side. Thanks to our tour guide, everyone was able to eat a cucumber from the not standard, but still fresh, box. Finally, we were shown where the boxes were stored in bulk and the cooling room before shipment. 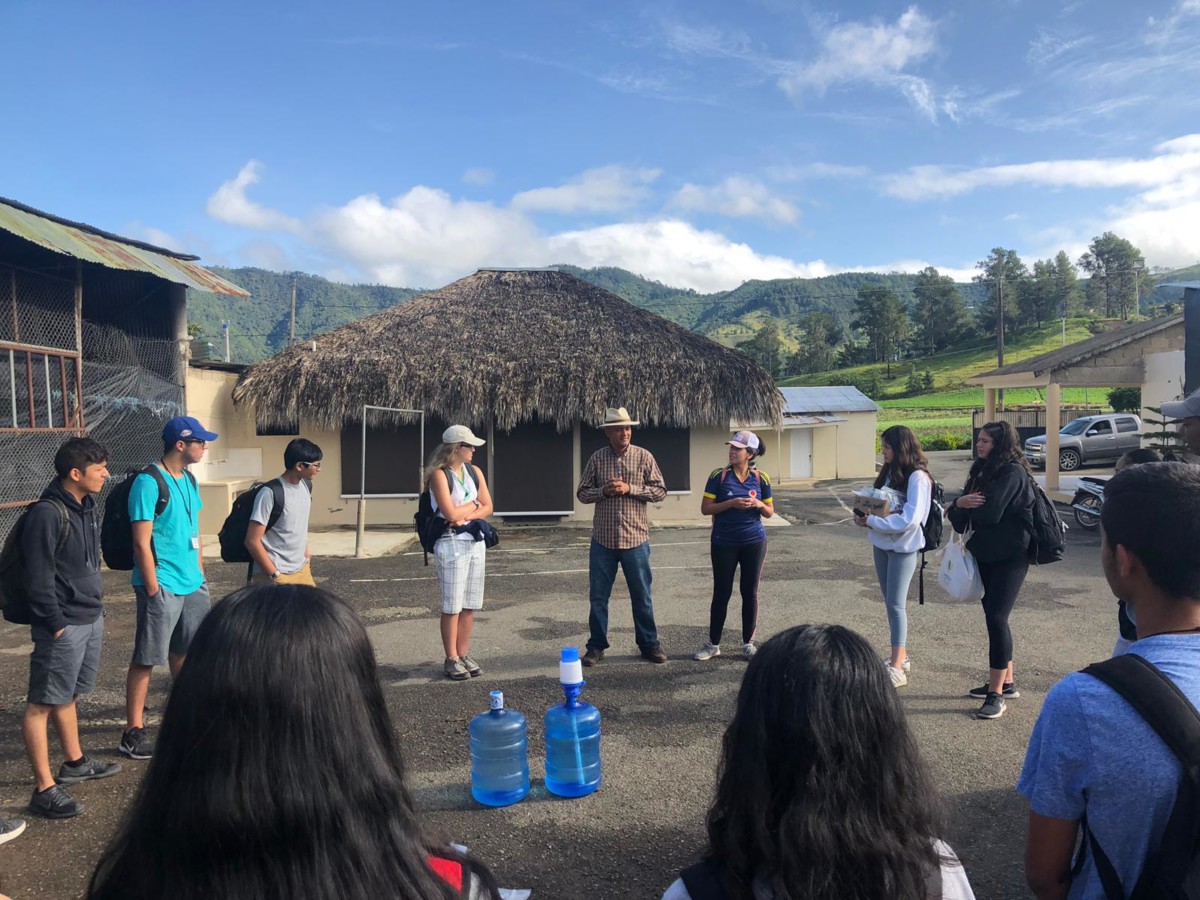 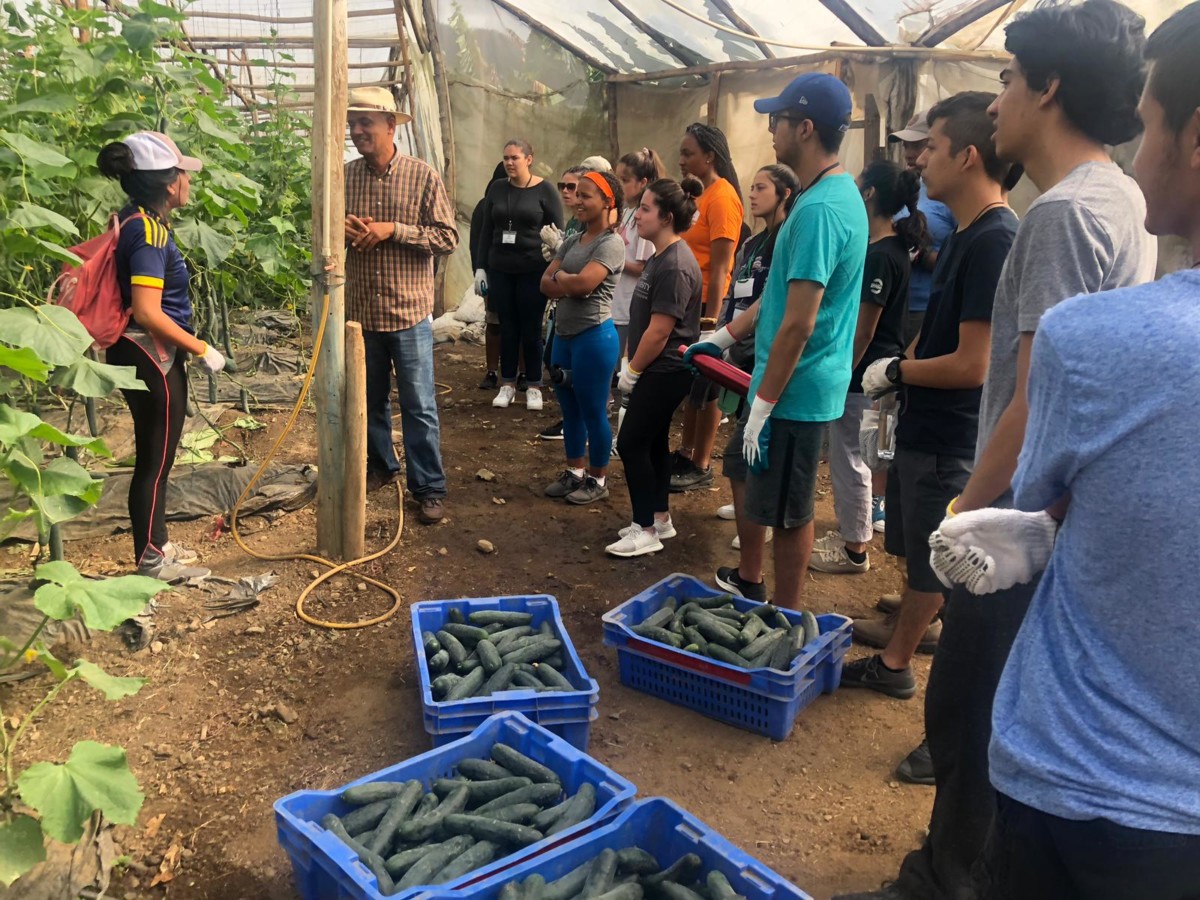 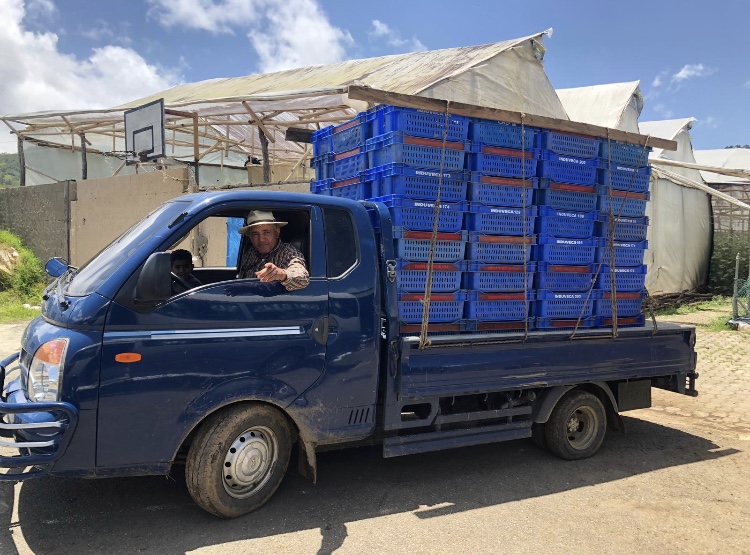 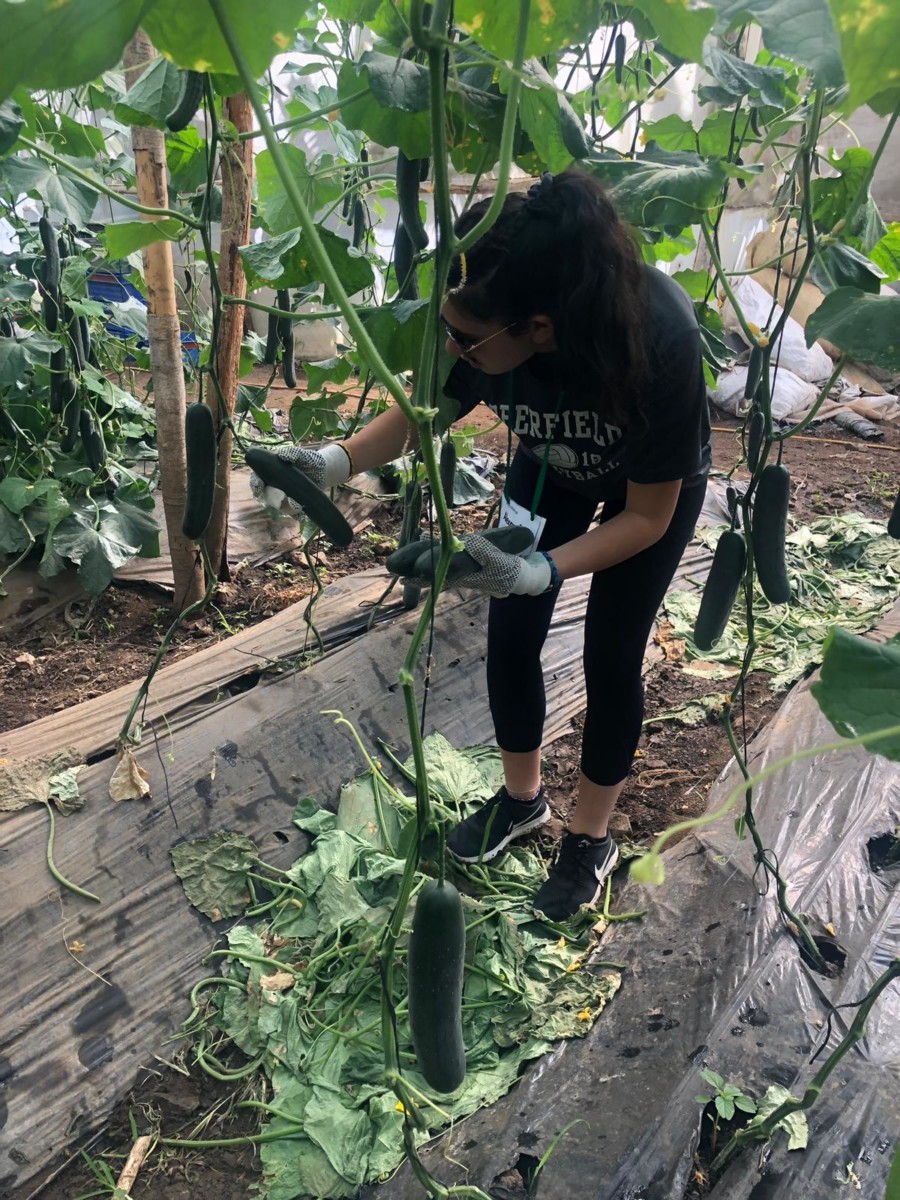 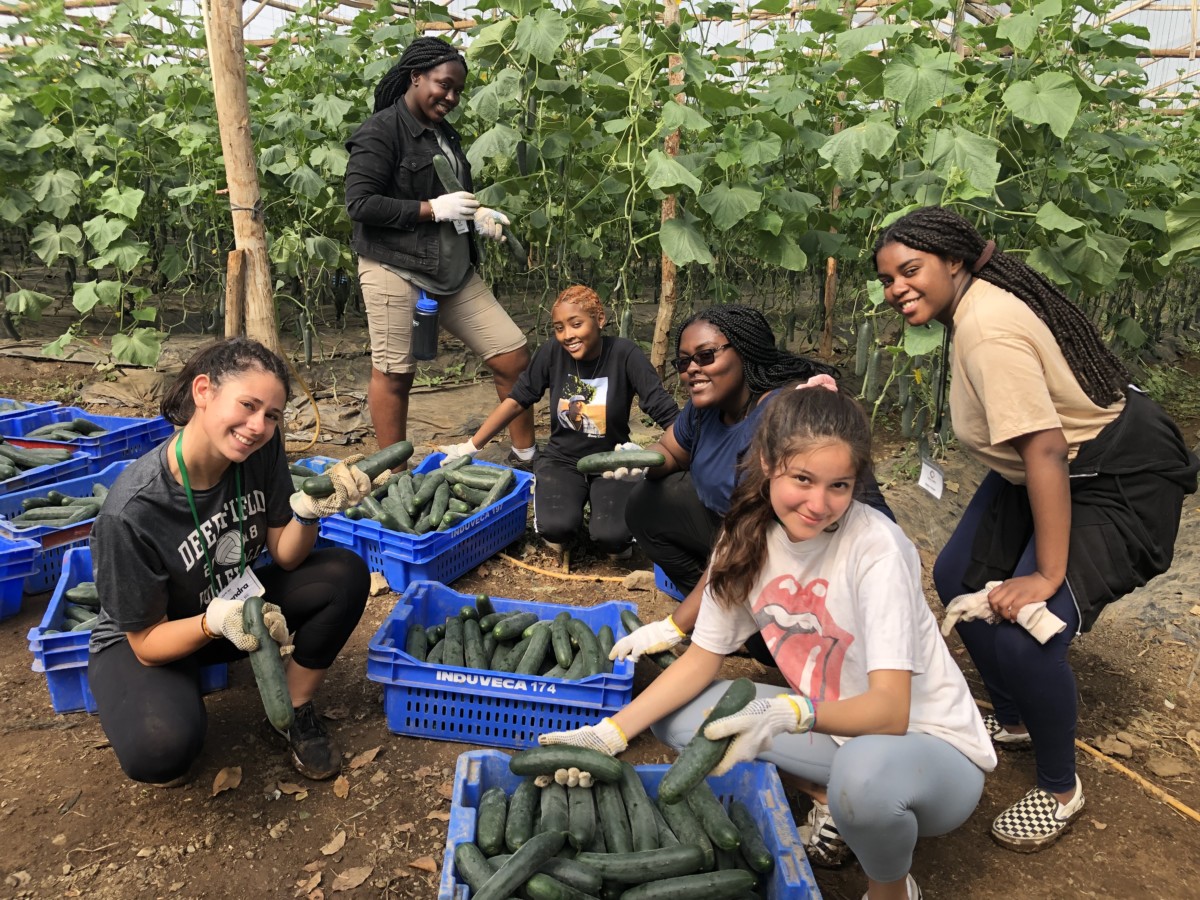 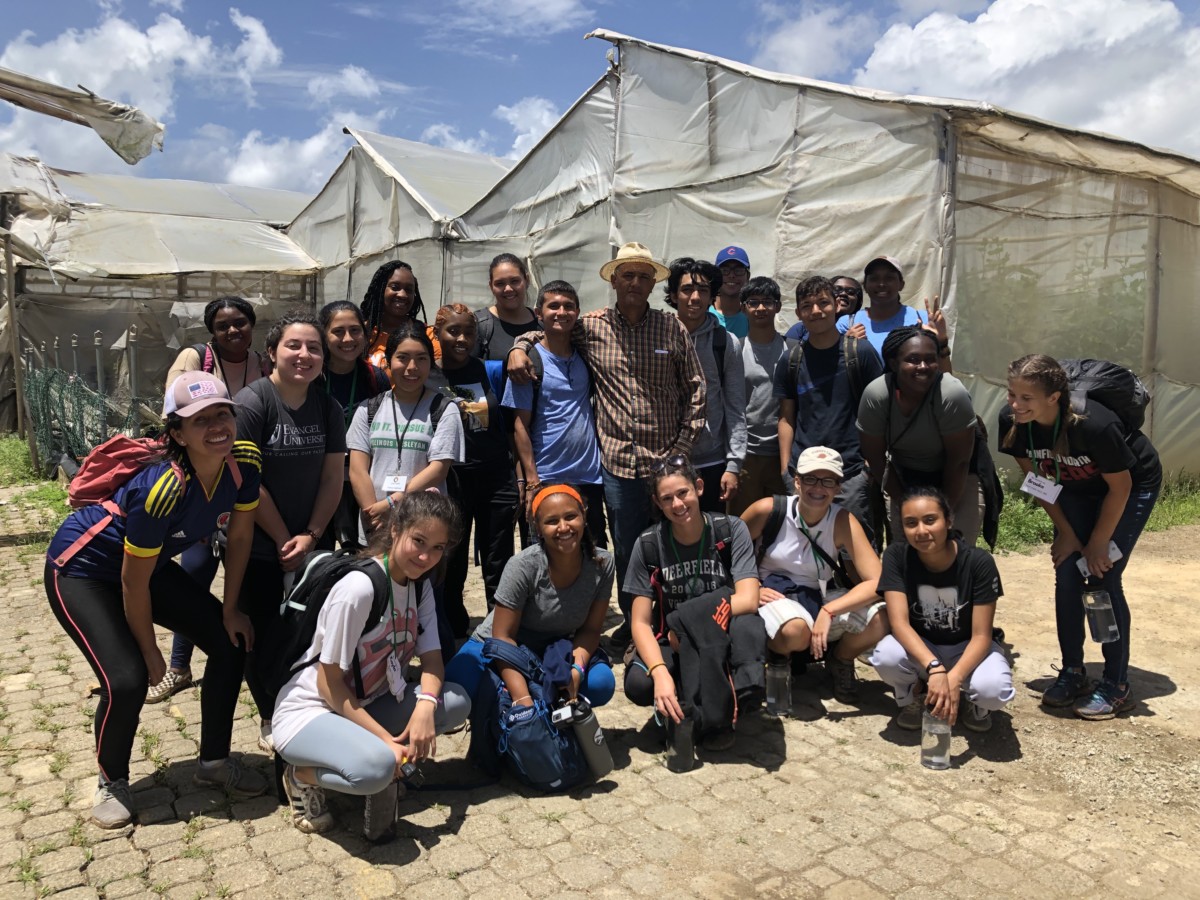 We learned that global business is important because agriculture plays a big role in food marketing like the food both looking and tasting good and that we shouldn’t take it for granted, as we often do not know where our food comes from.