Today we woke up at 7 AM. We then ate breakfast at 8 AM. At 8:45 AM, we went with Sandy, our driver, to the statue of the Divine Child (Baby Jesus). There was a man named Antonio and he had cancer and it was terminal. All his brothers were doctors and they could not save him; he was doomed. He even tried to go to other states to see if he could be saved, but they all said the same thing: he’s going to die in a few years. He then took a nap and saw his dead mother, and his dead mother told him that you need to pray to Baby Jesus. The next day, he went to Baby Jesus and prayed to him all day. He then saw a doctor once more, and the doctor said, “Your cancer is all gone.” 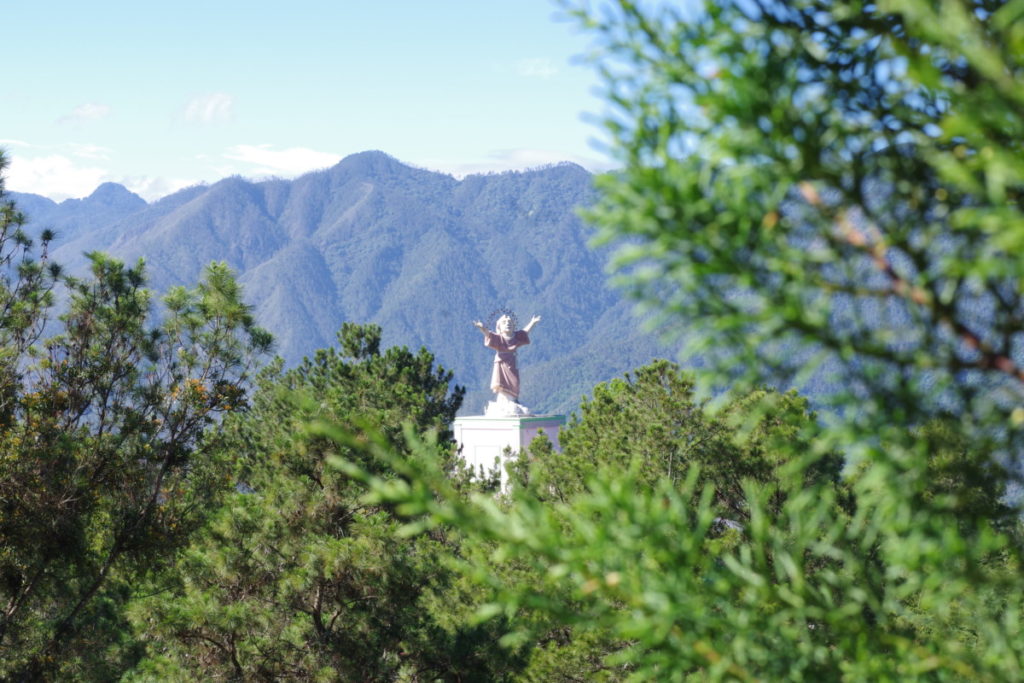 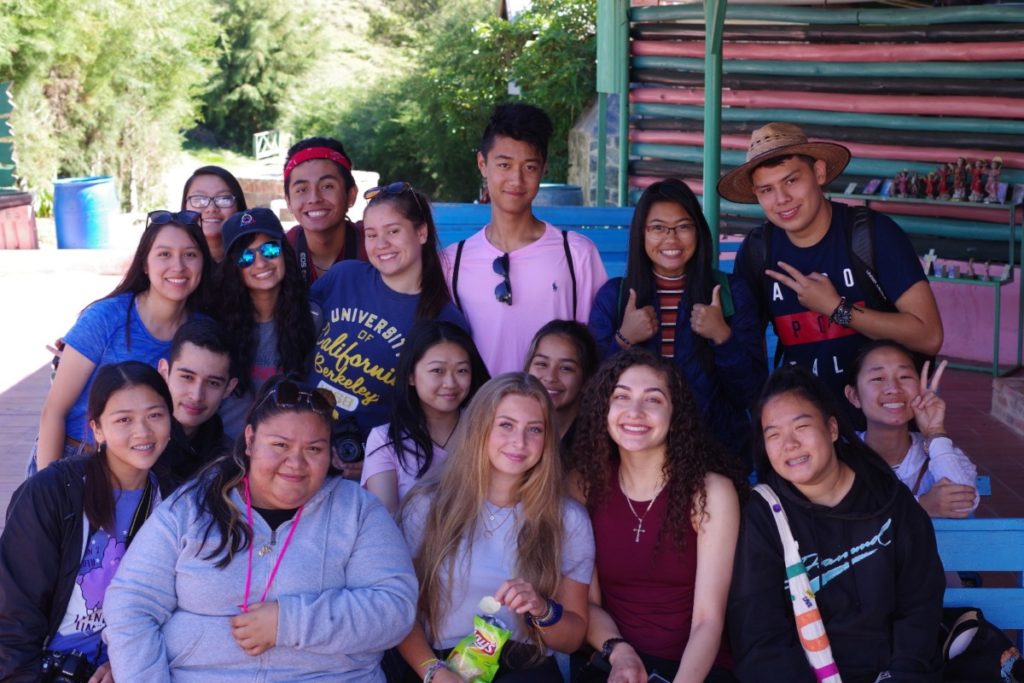 After that, he believed it was a miracle and loved Baby Jesus. He then built a whole thing for Baby Jesus. In the thing, there was souvenirs and food and free medicine because his brothers were doctors and they always give him boxes of medicines. Baby Jesus was built on one of the highest mountains of Constanza.

At 10:10 AM, we went to Antogitos with Sandy to change from our bus to pick-up trucks. We then drove for an hour and a half to a beautiful river where we could swim. We relaxed in the river for about an hour and ten minutes. We then changed and got back on the trucks to head back to the hotel. 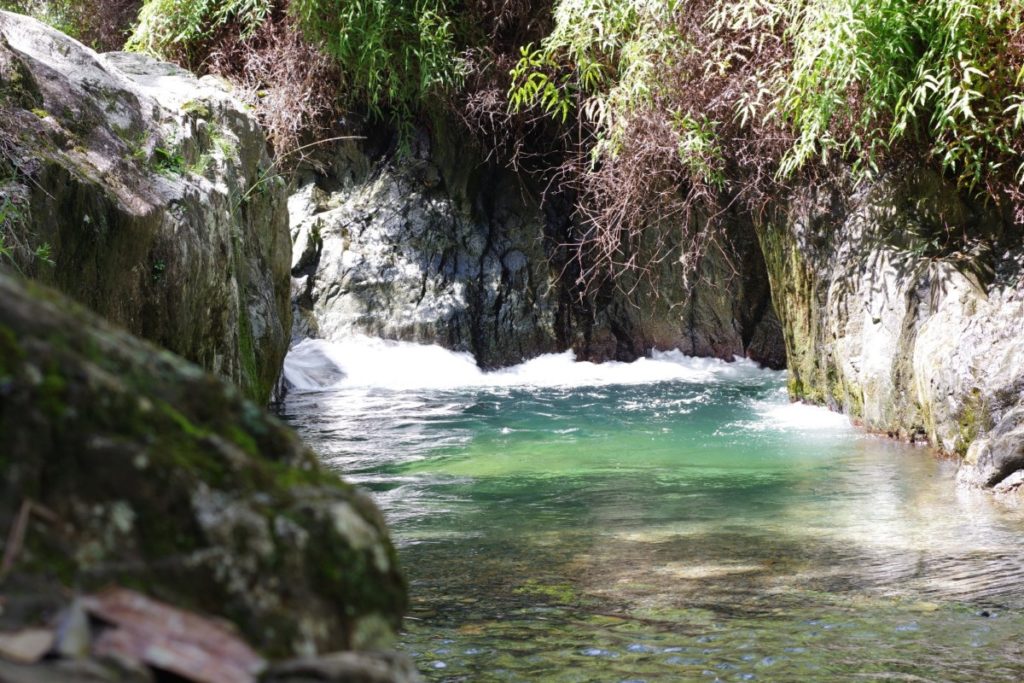 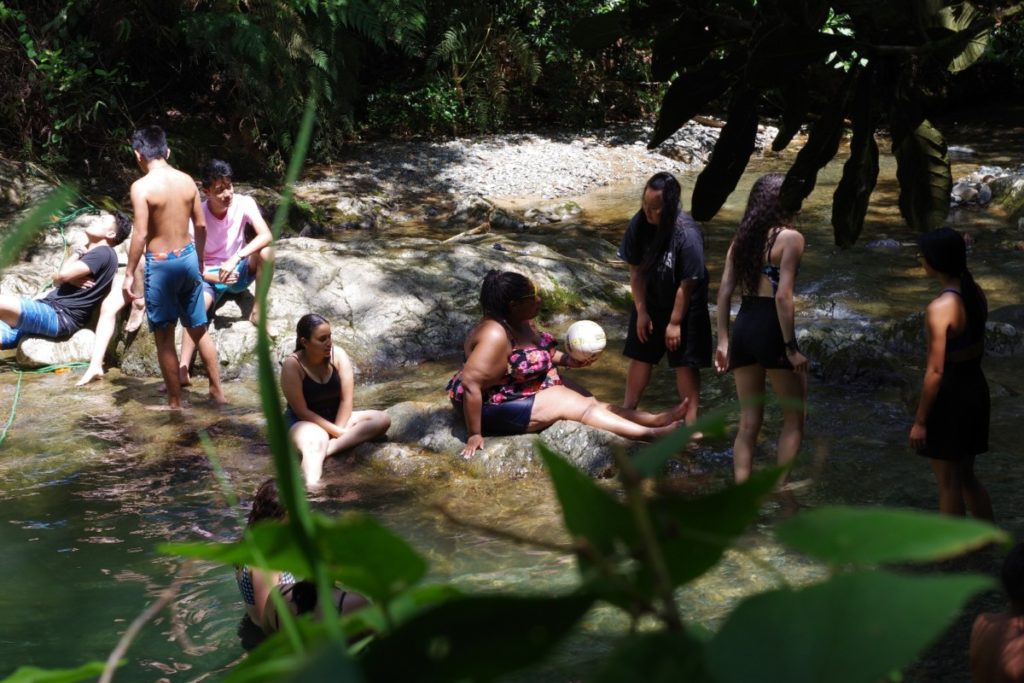 We arrived at 4 and we had free time to hang out with each other and bond. At 5 PM, we had to prep for our community action project (CAP) panel. And at 6:00 we presented our project to the Villa Poppy community. They said yes, by the way. So woo! At 7:30, we started walking to a pizza place called Moncarlo. And it had four stars, so it was really good. We were there for about two hours and we started walking back around 9. At 9:15, we had our short, nightly meeting, so that was great, because it was short. After the nightly meeting, we had a few more minutes so a few of us played Never Have I Ever. That was interesting.

It was a very tiring day. That night was the best sleep I ever got here. I felt like everyone had fun, so that was cool. The bag that the leaders have to carry was pretty heavy. The heaviness of the bag represented the responsibility I had.