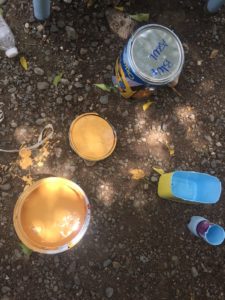 Splashing, smiling, and painting sums up the second day of the Community Action Project. From the first time we went to Suarez, the kids were filled with joy, constant laughter, and smiles. One aspect of today’s adventure to Suarez that was different was that we finally started to paint the playground structures. However, as always, the community came together to conquer the newest challenge the day presented.

When we first arrived at the Suarez community we assessed the quality of the playground, and from my perspective, the playground looked unusable. Nevertheless, the kids in the community ran and played on all the structures no matter their physical condition. So, even though I thought that the play structures were old, destroyed, and ruined, the community was still able to appreciate whatever they had and make the best out of it.

The next couple of visits to the Suarez community included preparing the playground for painting, moving the play structures to new locations, and scraping all the excess paint off the current structures. In spite of us attempting to scrape the paint off the structures, there still remained small chips of paint on the structures that were nearly impossible to get off. And even though we got some of the small chips off the paint structures, the amount that we were able to get off was a very strenuous effort that took the entire Suarez community plus the Global Glimpse group almost half a day to complete.

In our smaller reflection groups, we were asked the question whether we are able to forget history, which relates very closely to our attempt to scrape as much paint off as possible. History in both the Dominican Republic and the United States are cemented and impossible to get rid of. Similar to the paint on the paint structures, the complete history of a country can’t be “scraped off” or completely forgotten, and even if one wanted to forget a little bit of their history it takes whole groups of people to rally together.

Finally, the time came to cover the old paint. We all grabbed a paintbrush and some paint and began painting the structures blue, pink, and yellow. All of the kids were eager to try and paint the structures, but we didn’t have enough brushes to go around. Although we had a shortage of brushes, we were able to complete the painting in one day, and when looking back at the full picture of the playground, you could see clumps of paint filled by the underlying chips. So, even though we painted over the structures to make them new, we could see that the history will always be there and can’t be forgotten.

Racism doesn’t just occur in the United States, but around the globe in the Dominican Republic too.  Similar to the deep racism in the United States history embedded by slavery, the Dominican Republic and Haiti have a deep history defined by their border. In both cases, their history causes racism and prejudices in the country’s current times. Thus, a country’s history can’t be forgotten especially when it is tied in with racism and discrimination. Lastly, the playground at Suarez will always have the old paint under the new paint, and their community’s history, culture, and love for one another will vibrate throughout the community. 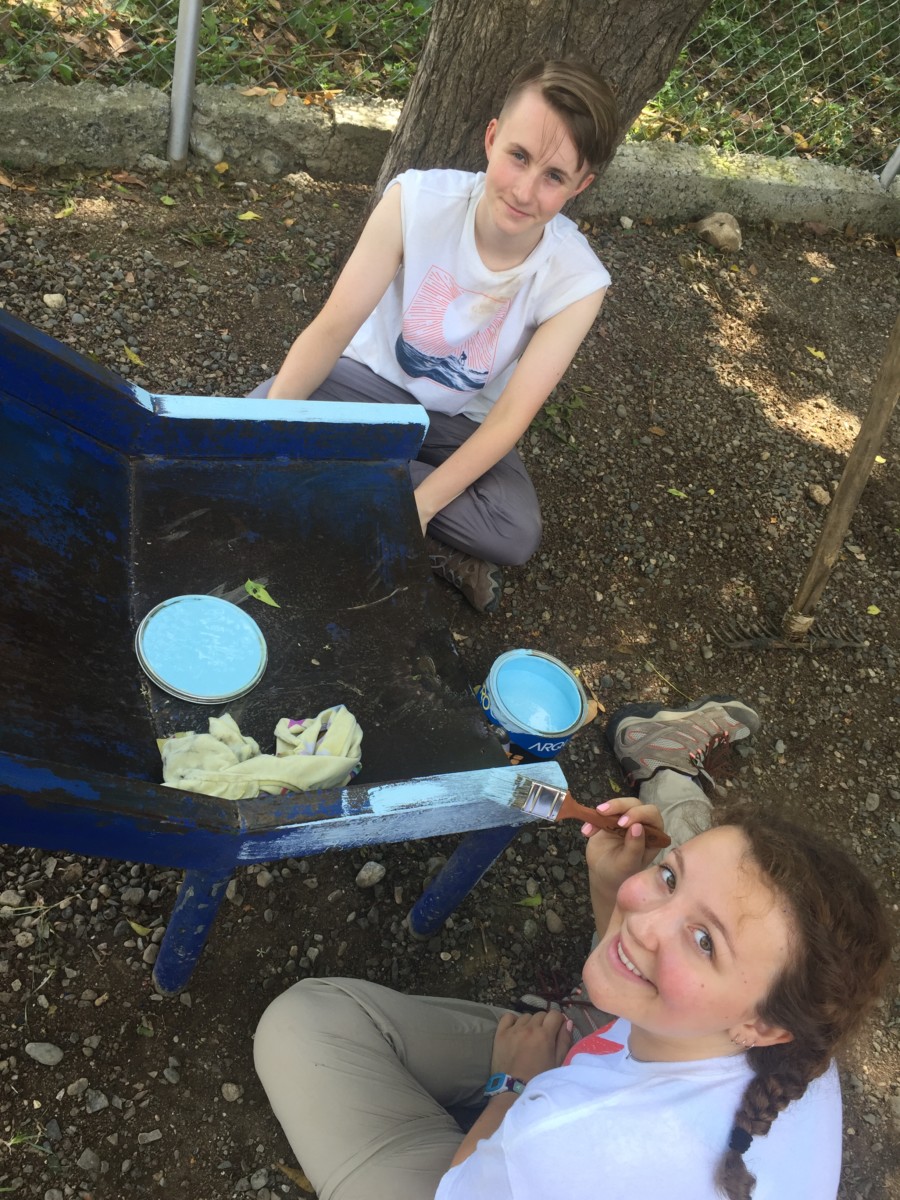 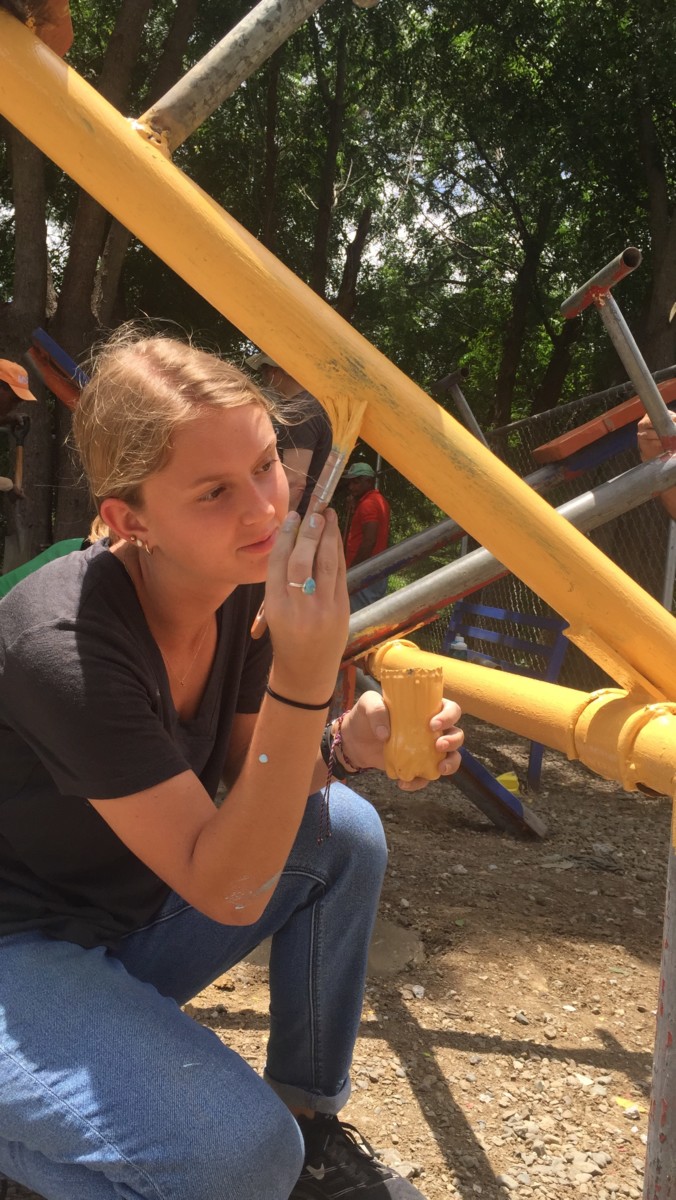 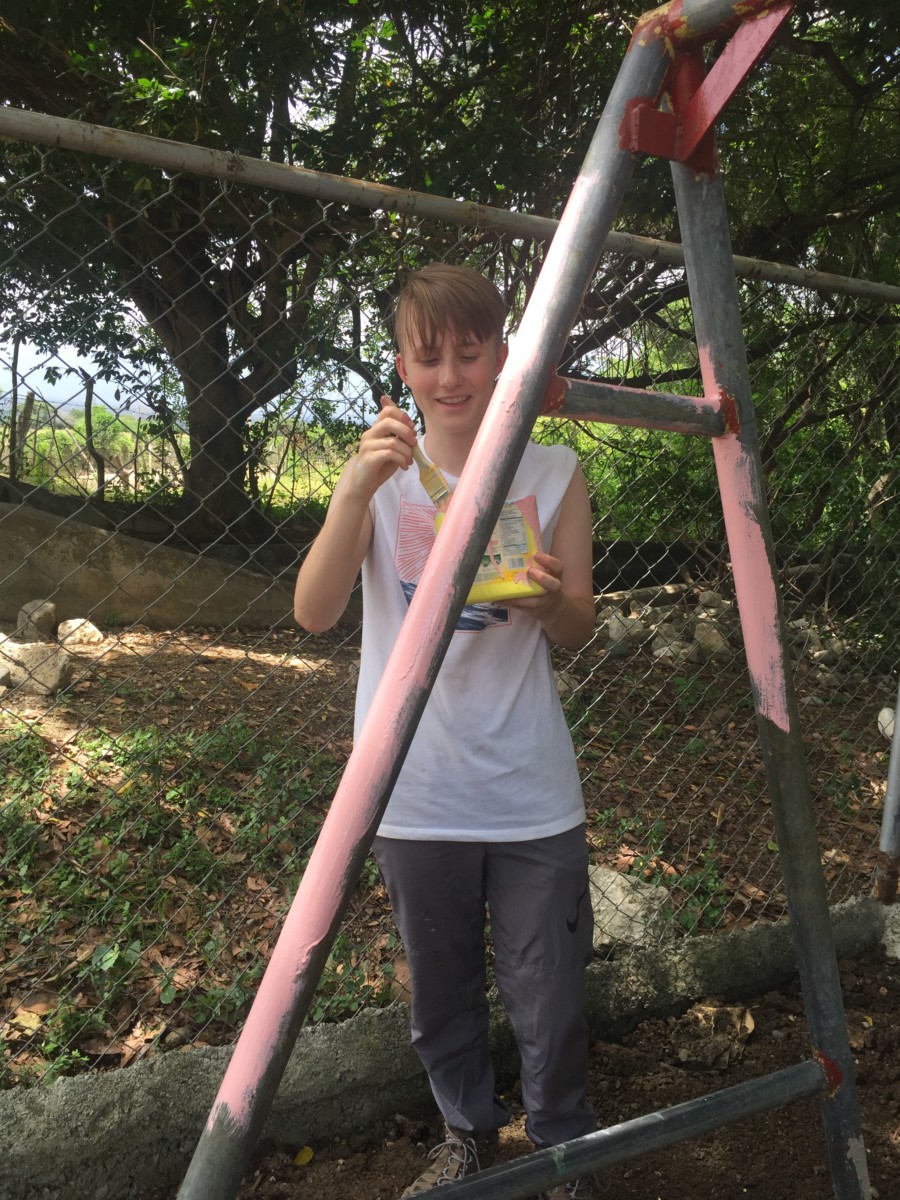 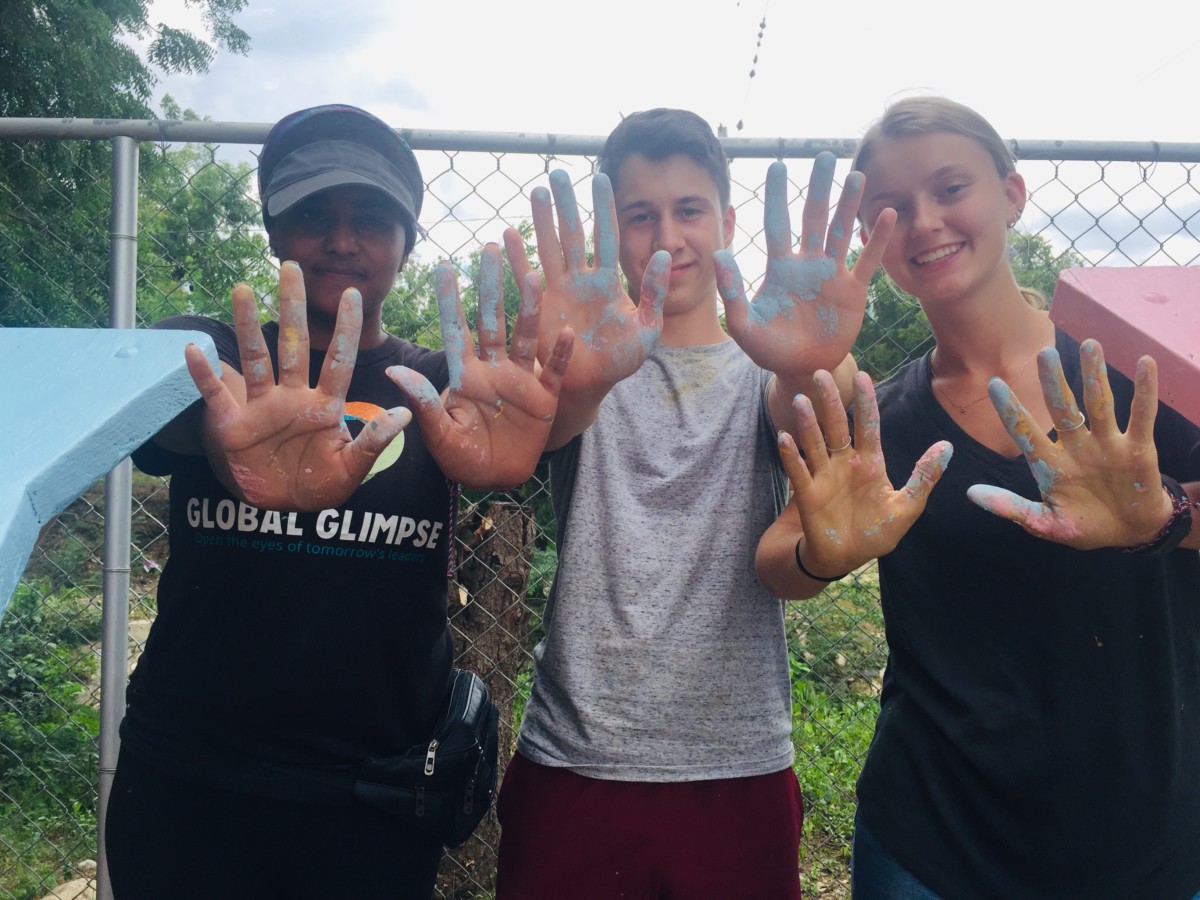 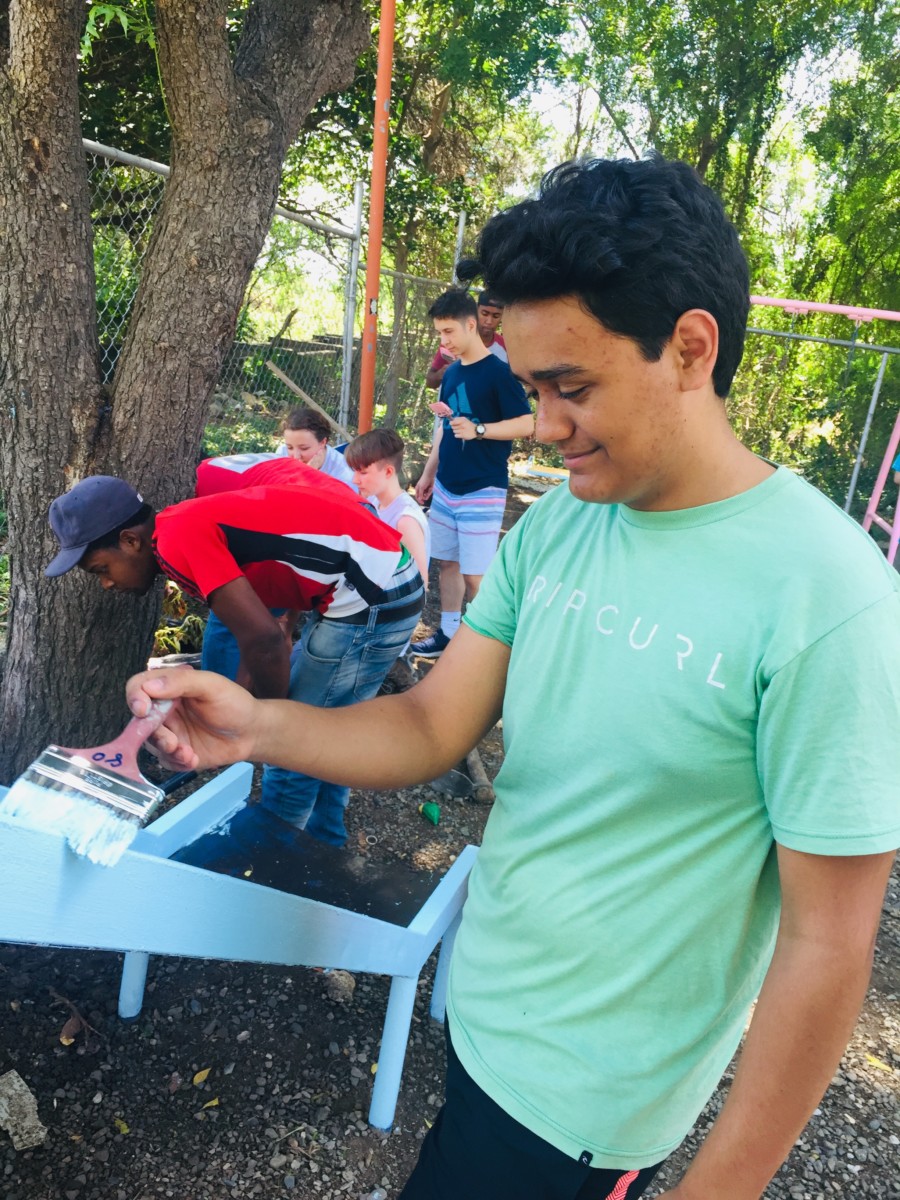