Today we started our day by waking up at 7:30am. We enjoyed another amazing meal for breakfast, which was an omelette with a side of yogurt and granola. After breakfast, we prepared for the day by reading and learning about the indigenous community in Ecuador. Once we were finished with the mental warm up, we started the fun-packed day by traveling to Pucara Tambo (one of the first indigenous towns acknowledged by the Ecuadorian government). Pucara Tambo is at a slightly higher elevation than Riobamba, so a few of us had bloody noses. It reminded us how important it was to stay hydrated and to wear sunscreen since we were so close to the sun. Our tour guide, Segundo Sucuy, gave us a very passionate and detailed tour of the cultural center. He first started by showing us around their museum, which had traditional Puruha clothing, local history photos, and daily life exhibits. Outside of the museum building, there were four murals that represented the four seasons of farming. Next he showed us the botanical garden, the llamas, alpacas, and guinea pigs. Most of us Glimpsers were most excited by the guinea pigs. We got to pet them and later, we would get to eat a guinea pig for lunch. 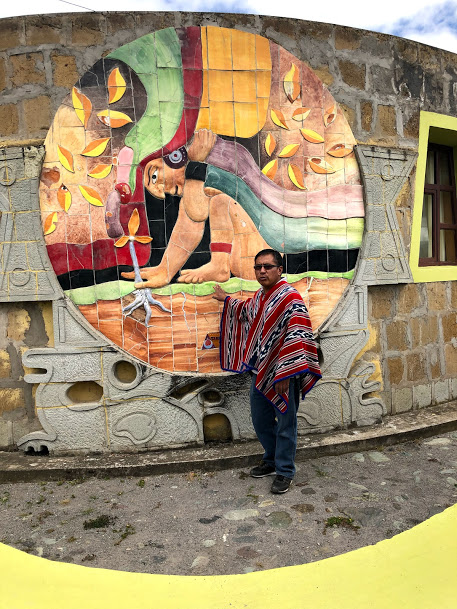 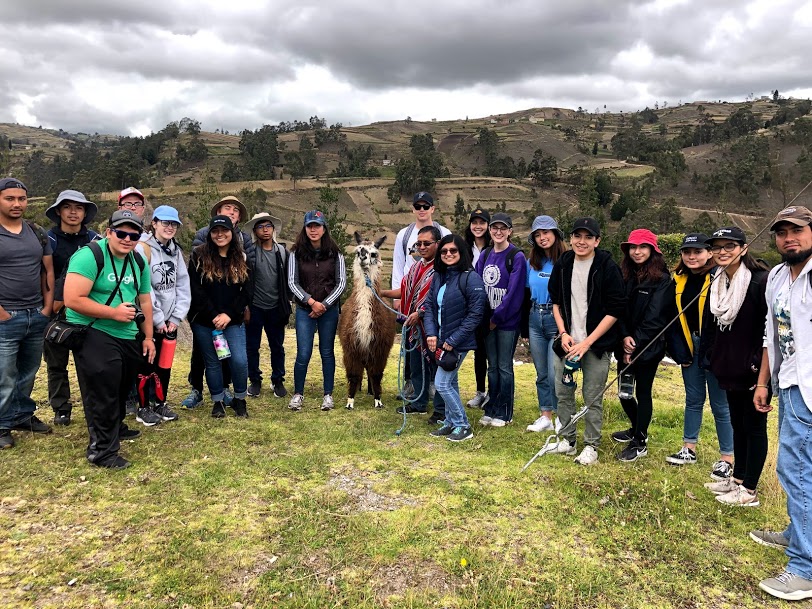 However before that we participated in a traditional cleansing ceremony, where 3 volunteers were rubbed with a raw egg and lightly tapped by a bundle of medicinal plants. After having the egg rolled on the person, the egg was cracked and read to see if any any bad energy was present. The bundle of herbs was used to cleans this bad energy off. We then had lunch, which was when we had the guinea pig that everyone was so excited to try. After lunch, we had some free time to hang out and take pictures around Pucara Tambo. 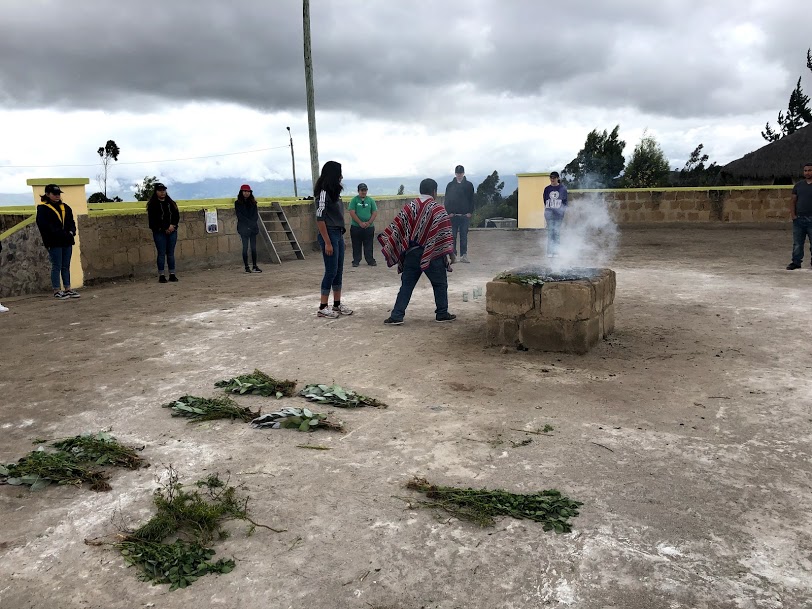 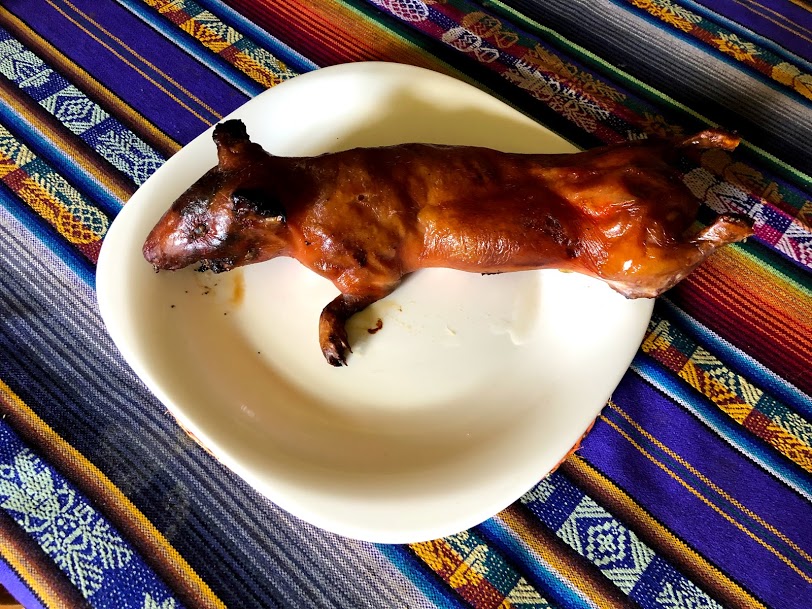 Once our bus arrived to pick us up, we went straight to the cooking classes at Nativa, a local restaurant downtown. At Nativa, we made empanadas from scratch. We helped each other out through every step. For example, since I had experience making pizza dough, I was able to teach the others how to knead their dough. While others had already made empanadas before, so they were able to give the rest of us advice. It was challenging but we got through it in the end since the empanadas turned out amazing. We had all kinds of filling inside them that made them taste extra special. After making empanadas, we stayed at Nativa for dinner, where we had chicken cerviche with plantain chips and popcorn. 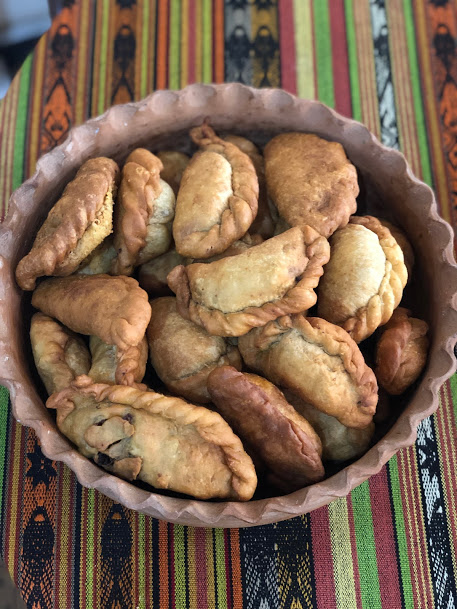 On our ride home, we were all laughing at each others’ jokes and puns. Once we arrive at our home, we had our nightly meeting to talk about tomorrow’s schedule and to review what we learned today from our adventure. It’s been a fun and impactful day and we are eager to start tomorrow’s adventure!!!