We began the day with an amazing breakfast by Don Carlos, then set off on a tour around the city. A former Ecoclub member, who is studying tourism, led the tour and gave us a brief history on Bahía de Caráquez. Did you know that the currency used to be called Sucre?

Afterwards, we headed to the beach to get our hands dirty and gathered driftwood for a future garden bed. We stumbled upon a large tree trunk that was half buried underneath the sand and decided to tackle its excavation together. It took a lot of team effort and perseverance, but we managed to dig it out.

All the hard work payed off when we were able to indulge in some delicious ice cream from H Bar. We ate our treat in a breezy, cool, peaceful, green park and even saw a totally rad iguana! 😎✌️🤪 Later we relaxed and enjoyed the Ecuadorian sunset while playing volleyball in the warm waters of Bahia, followed by a nice dinner at a restaurant called Don’Carlos.

Before bed, we were able to share what we noticed and learned today, while comparing similarities and differences between life in Bahía and life in California. It was a fulfilling and impacting day for all of us, and we all appreciate our lives at home and the lives of others a little more.

Paige, Cailie, and Robert (The Leaders  of the Day) 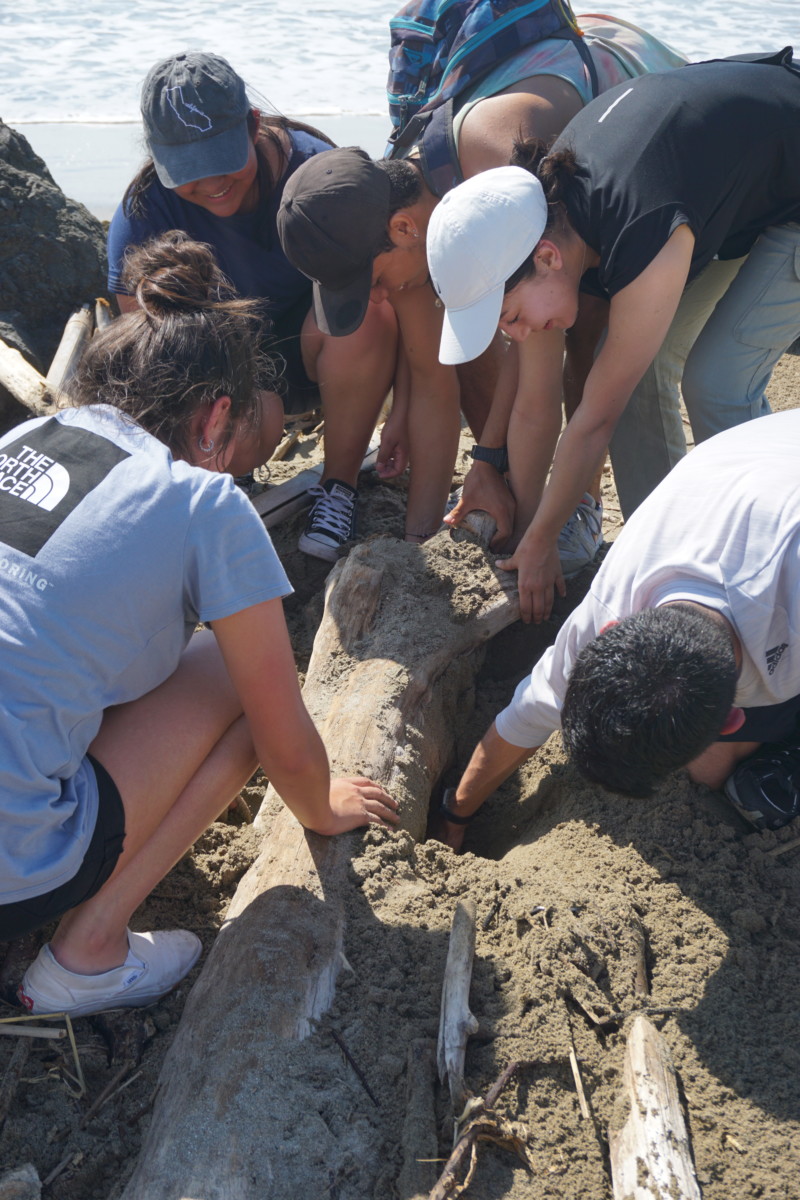 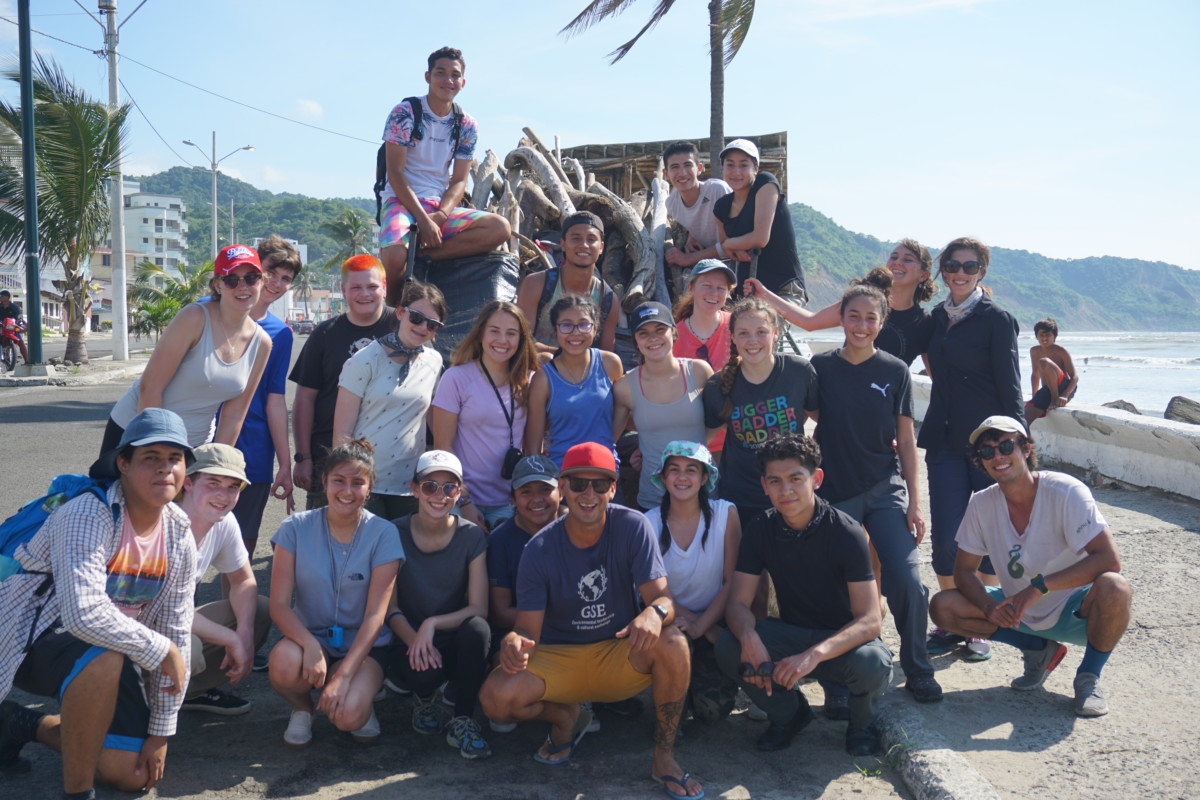 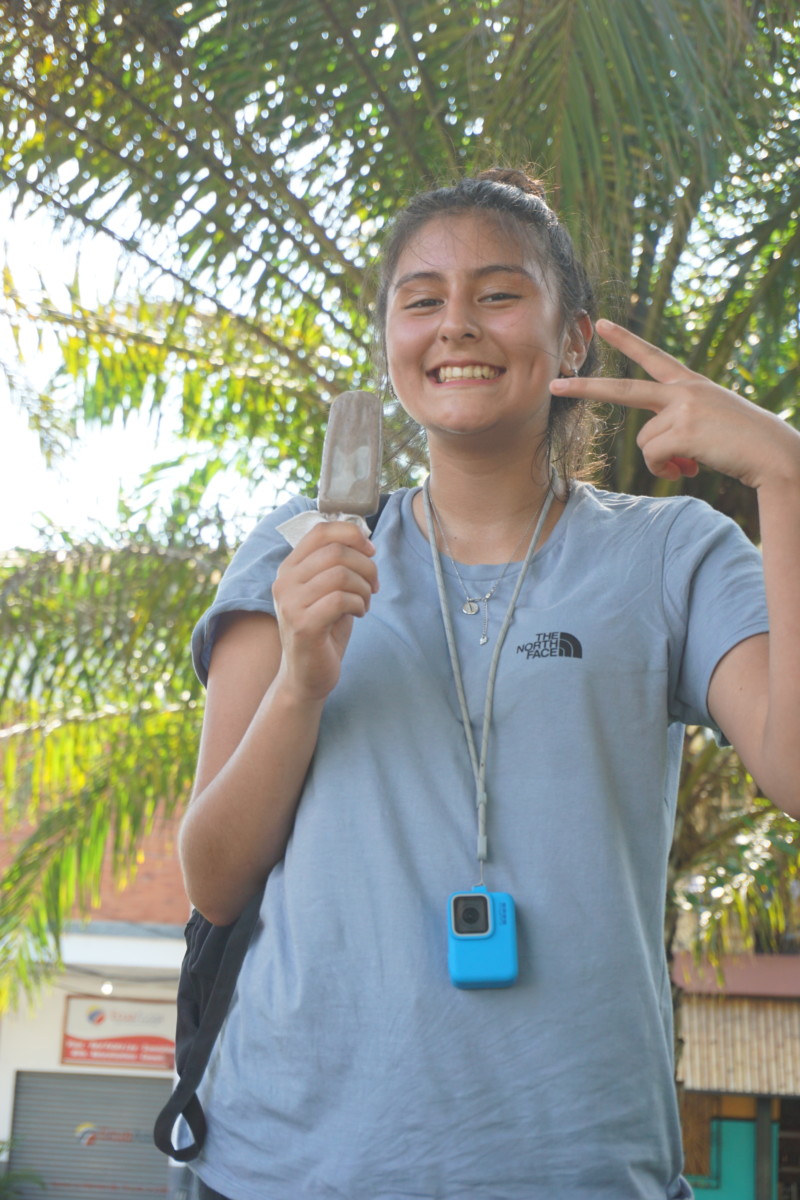 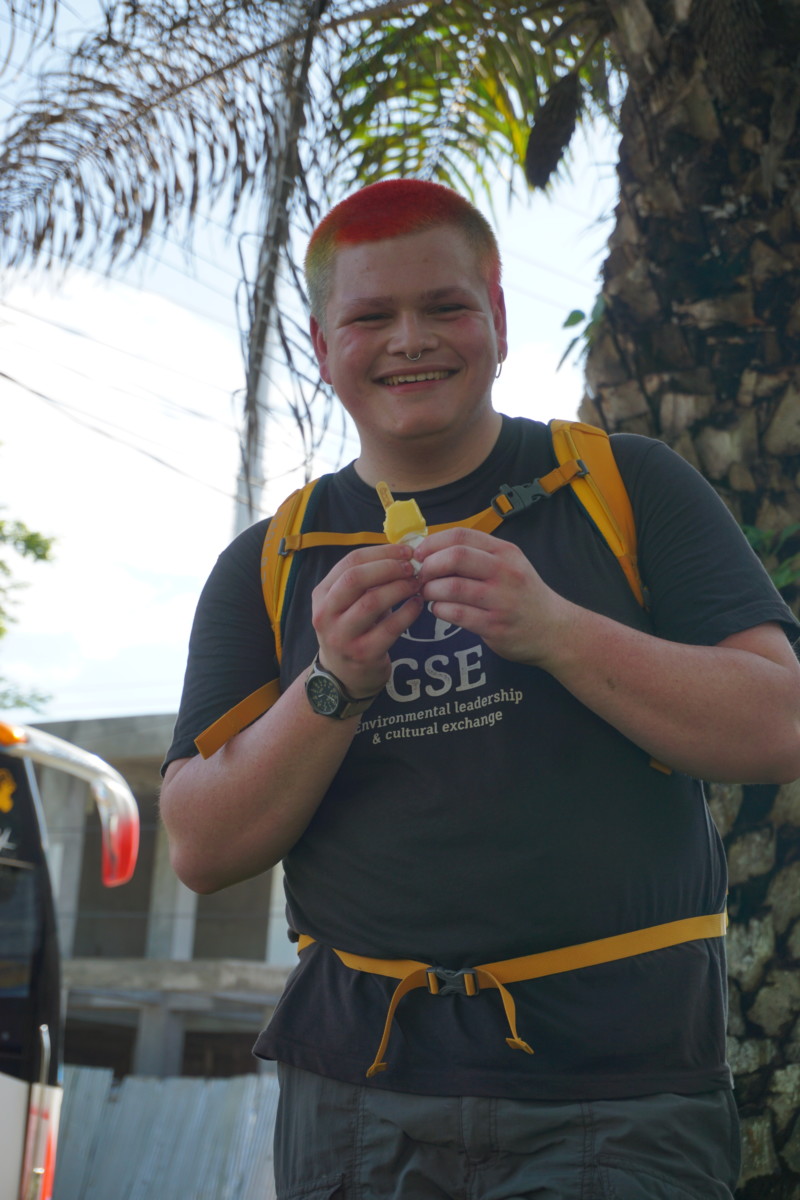 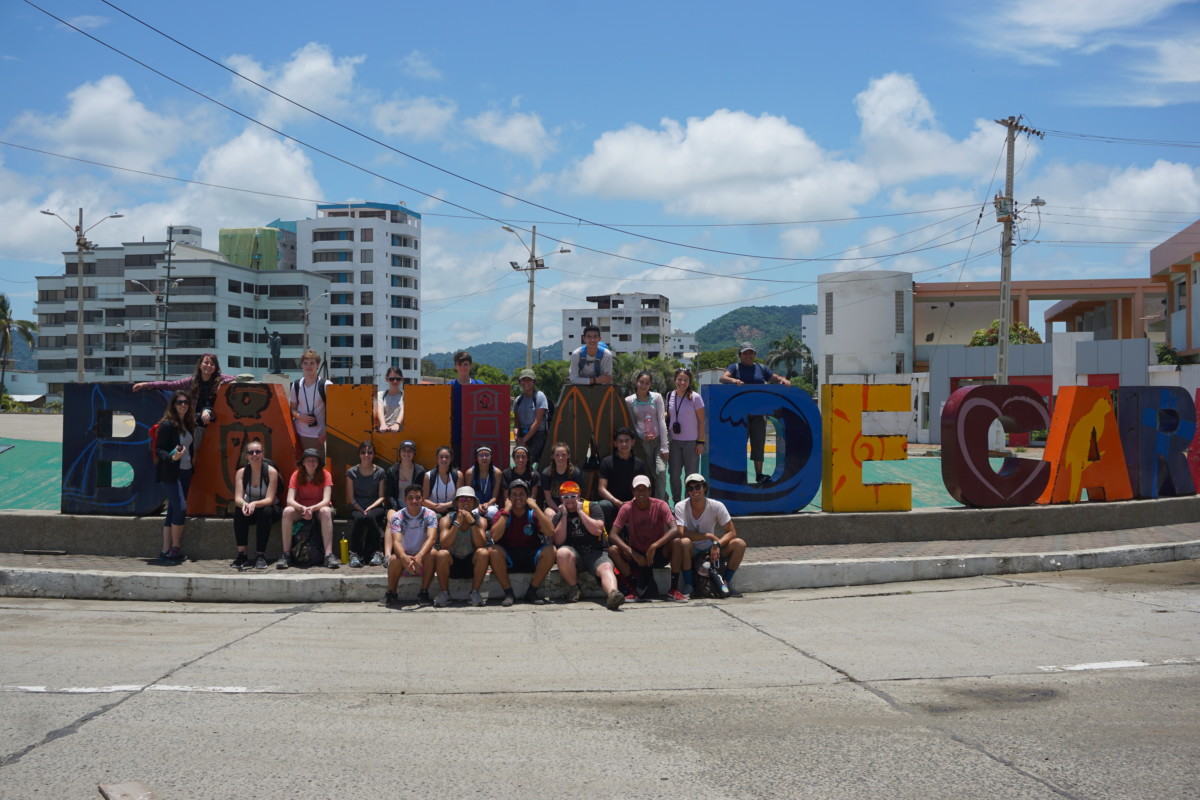