Today, we began our Community Action Project. This project centered around Carlos Garbay, a school for students with disabilities. We have visited this facility before, and were able to interact with the students and staff. The visit guided our ideas for possible projects that we could do to help the school.  The projects we developed were all carefully thought through over a long discussion to ensure that they are sustainable, feasible, along with other distinguished qualities. We decided to clear a path, paint over the arrows, and fix the safety tires. Instead of splitting into groups for each project as previously planned, we all worked together on the path first. The path was filled with dead branches, roots, and rocks. The playground is right next to it and students would sometimes run through, causing the staff to chase after. By clearing the path, we would be able to resolve the threat that it poses. The arrows act as directions for students to safely and correctly walk around the facility. For that, we wanted to repaint the arrows since they were fading. Finally, for the tires, we had to restore them, as they served to protect the students from running off an elevated platform. We worked for about six hours total, where most of the effort went to clearing the path of various debris. After working at Carlos Garbay, we returned to our hotel, where we rested before writing letters of appreciation to our trip sponsors. We then had dinner and ended the day with our daily nightly meeting.

Despite how challenging and physically demanding the day was, everyone was very passionate and put their best effort into the work. The plan changed quite often but nobody complained and was ready to do what they were asked to. Some of us have probably never done these types of work but we were willing to learn and try. Although it was a struggle to walk through as the debris were being thrown away, seeing how much it has cleared out even after just one day of work was really rewarding to us. We have wanted to do projects that would leave a greater, longer lasting impact than simply giving the school money or other donations. There were a lot of difficulties faced during the projects today and people were visibly tired but we all worked until the end. Many of us said that we appreciate construction workers much more now. If it was that fulfilling just for us, we hope that the people of Carlos Garbay would be able to appreciate the projects and benefit off of them.

Perseverance and dedication were traits that were essential to completing the tasks we were given today. As a group, we had to work well together and distribute tasks so that everyone did their fair share. As LDDs, we had to be organized and assertive. Managing such a large group over such a wide area proved to be more difficult than we expected, however, by the end of the day, we made significant progress. It was rewarding to be able to see the change that hours of shoveling, digging, and painting had on the path and its surroundings. Hard work taught us to push through difficult moments and to remain focused on our goal in mind. All in all, today was tiring but it was gratifying to see the results of our commitment. 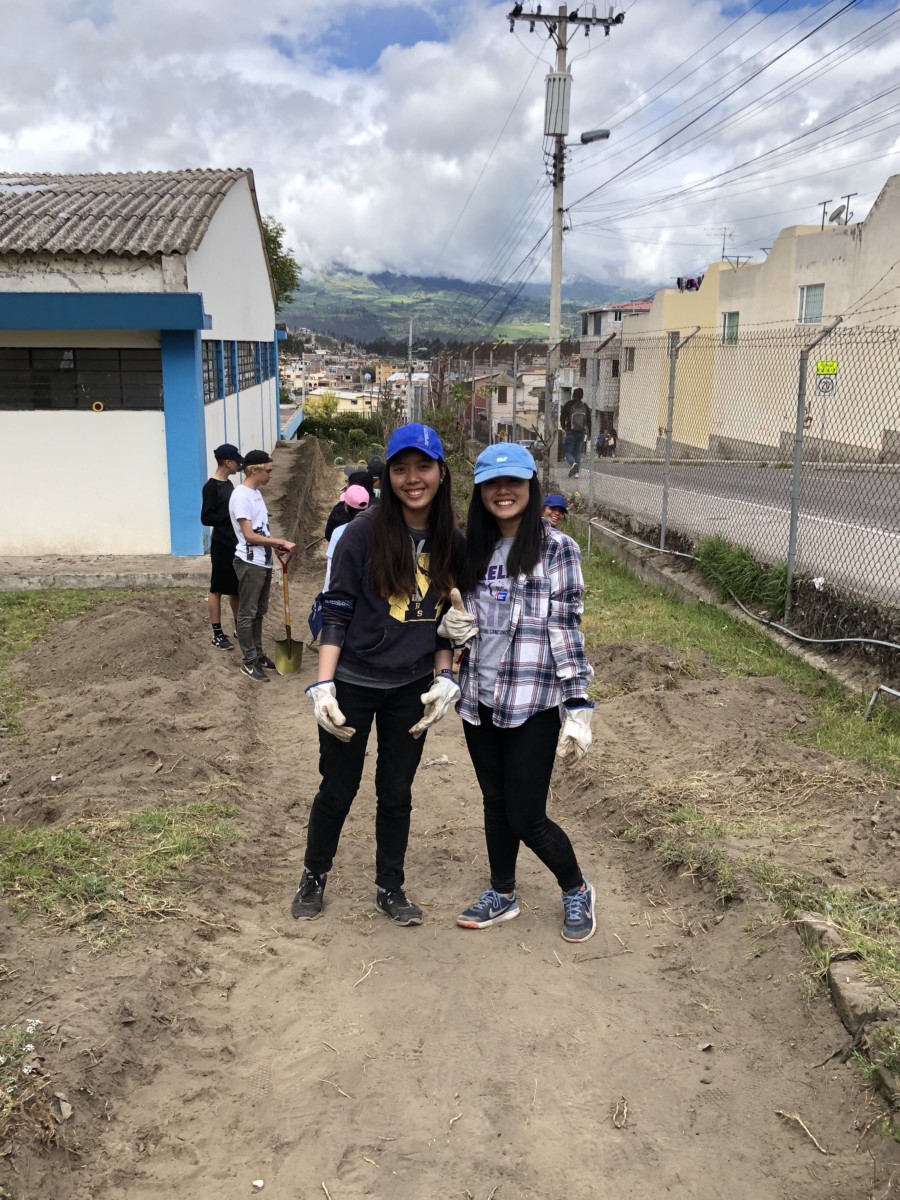 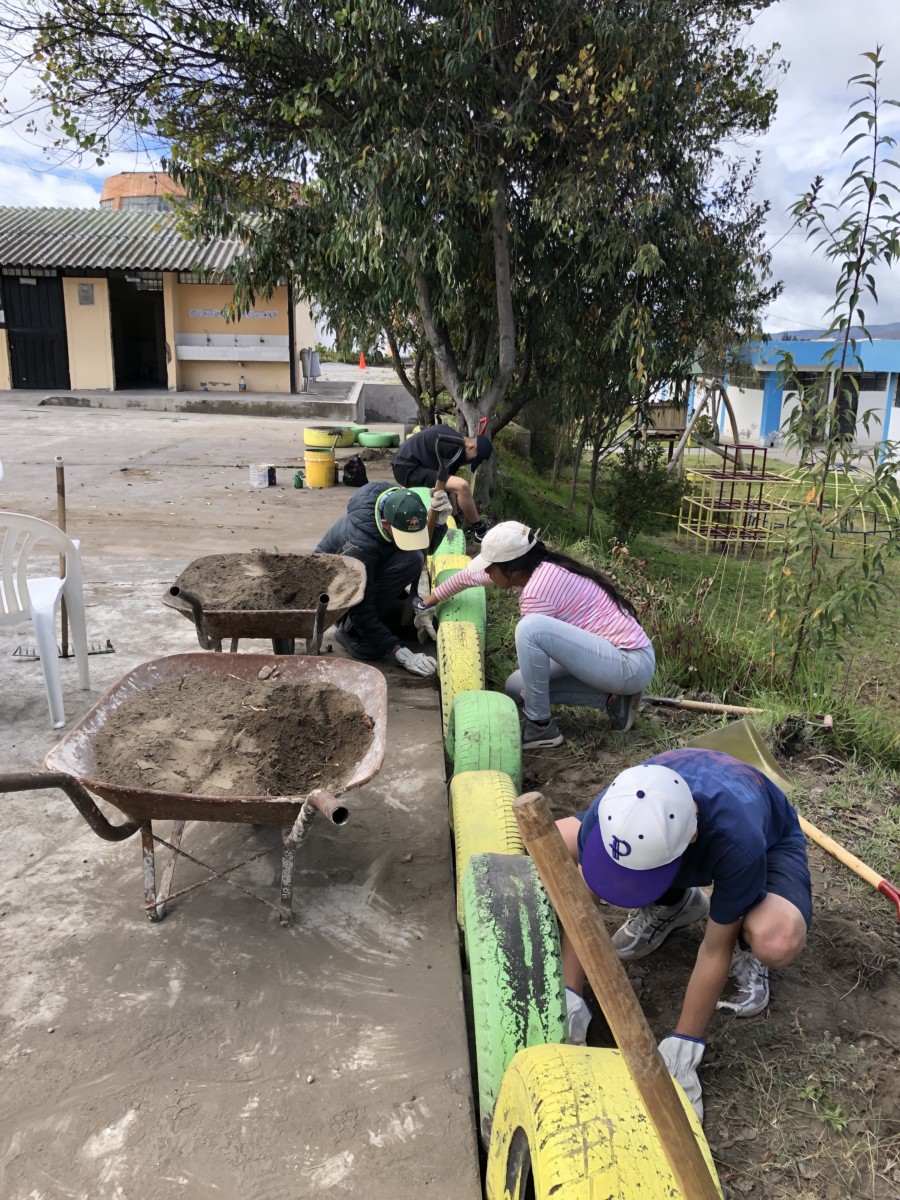 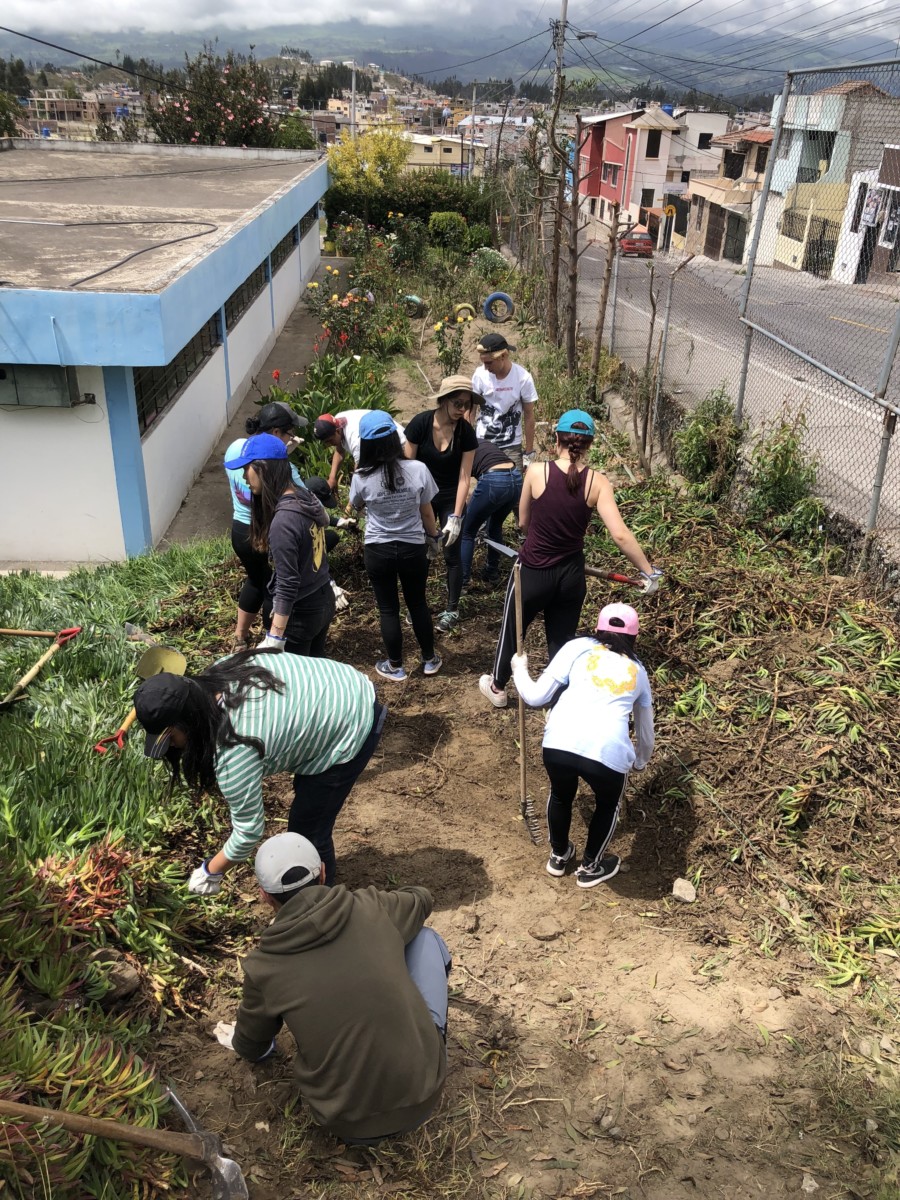 Working on the path! 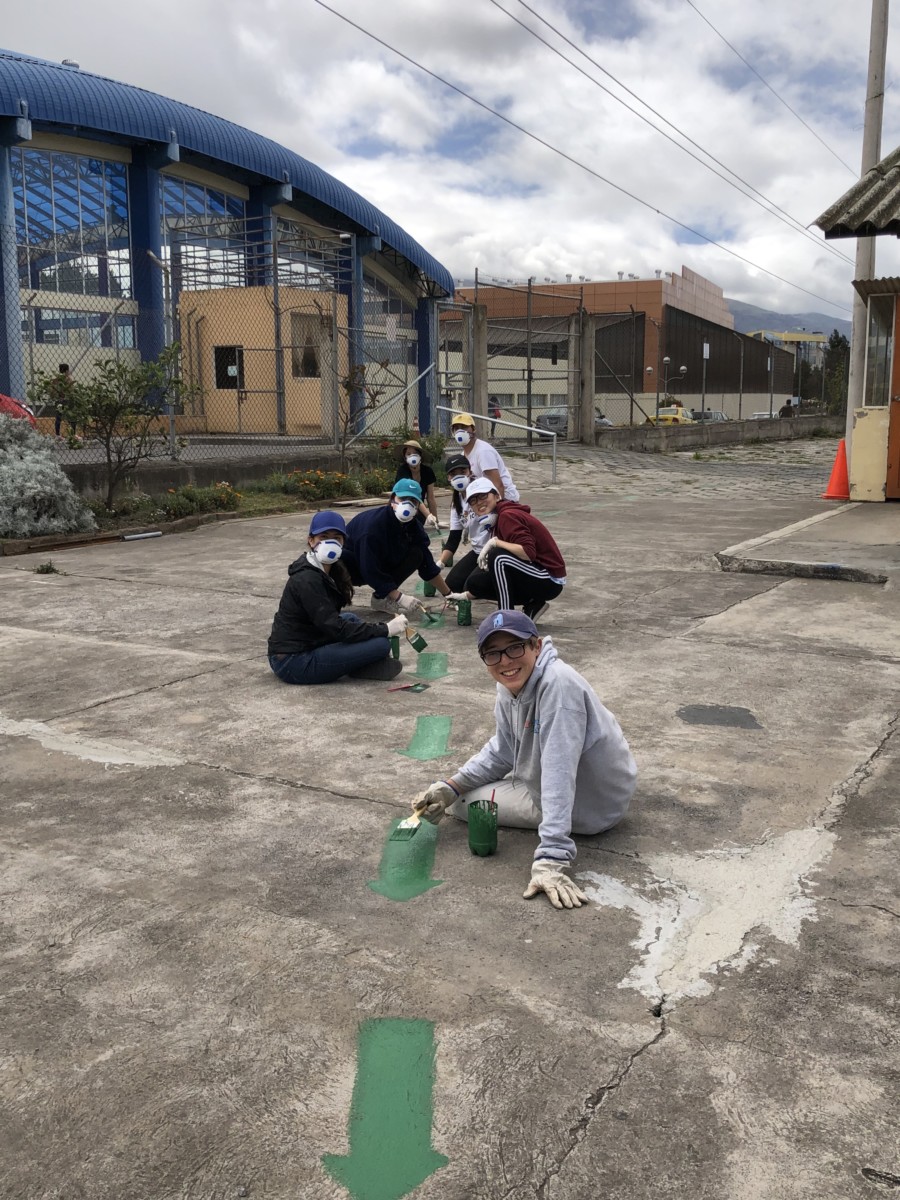