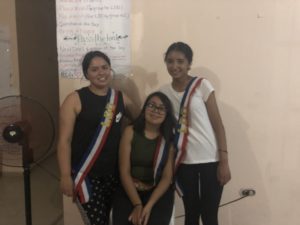 Today was the start of our Community Action Project (CAP). We started off as leaders last night by patrolling the halls and telling people to go in their rooms and telling them “LIGHTS OUT” at 10:30 pm. We started off our morning by waking up at 7:00 am and then going to breakfast at Rosaura’s. From there we made our way to the community of Jinova to start our project. When we arrived we were faced by an unfortunate miscommunication with the people in charge of delivering materials and the people workings on the roof but eventually we worked together and got some things started. 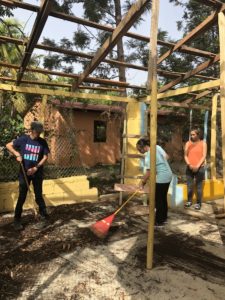 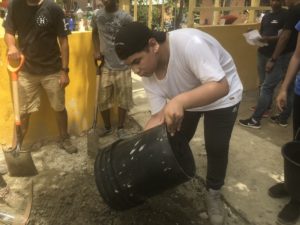 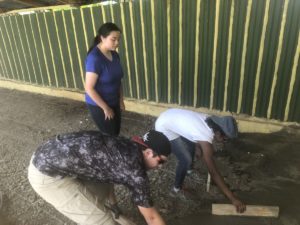 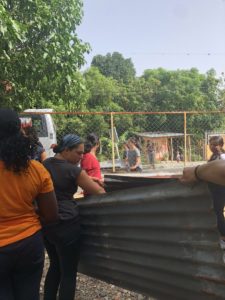 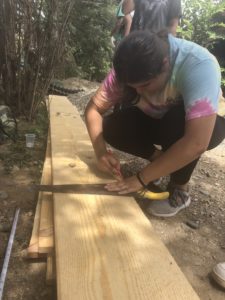 As our original plan was to work in groups of four, we ended up in groups of two. One group was focused on making the cement from scratch. Another group was in charge of sawing wood. Everything that was done today had to be made manually because of the delayed supplies. While we were working we were surprised by a tarantula, but don’t worry parents nobody was hurt. After working for a while we took a break to eat a big delicious meal with the community. 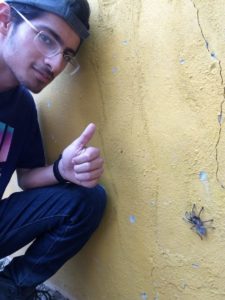 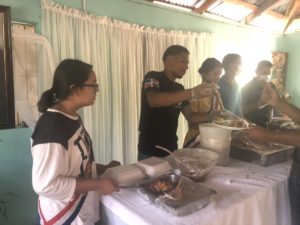 In the afternoon after coming back from Jinova we began to write our letters of appreciation to thank people that have helped Global Glimpse in any way. After not being able to accomplish as much as we wanted to, we plan to catch up tomorrow. We miss you family but we’re almost home just 3 more days 🙂

We’re getting up at 6am tomorrow! So we’re going to bed now …Goodnight Families