Day 14 – Zara and Bailey Save the Trip 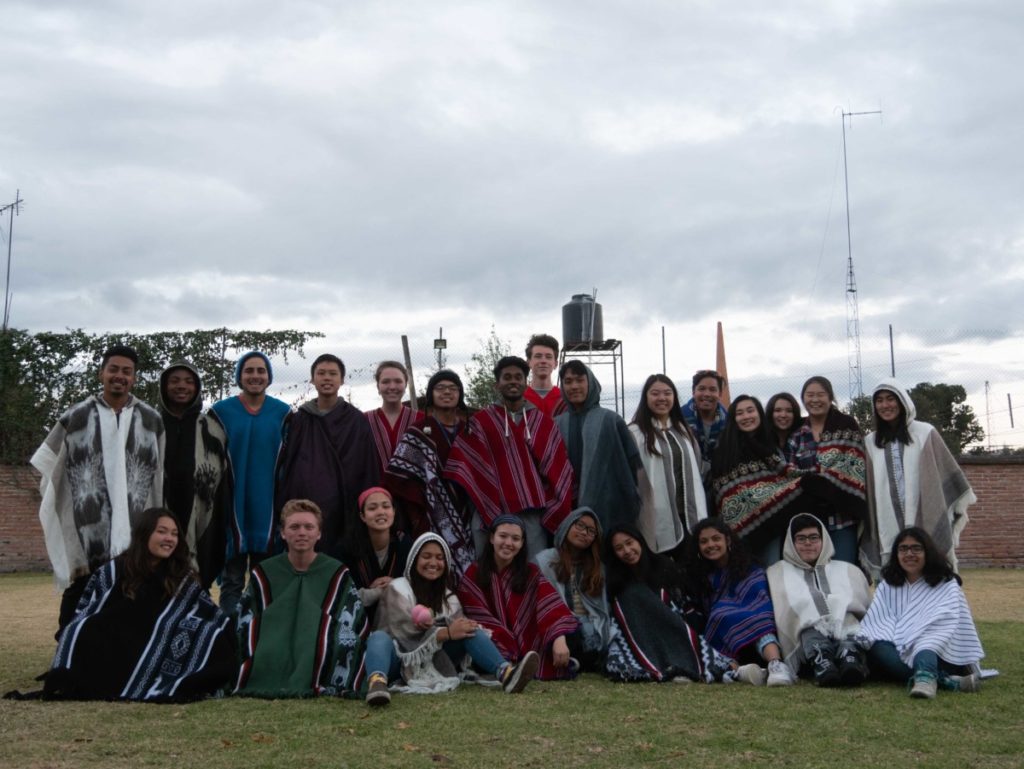 We went to Plaza Roja for the last free day where we bought tons of souvenirs and mastered the art of bargaining. At least this time, we knew our way around. Once we spent all of our money on various souvenirs, we split up and one group went to get supplies for The Great Big Super Birthday Party Night™. One of our appreciated groups bought a minion and cars piñata — except Julio tore out the eyes of the minion, which now looks terrifying. 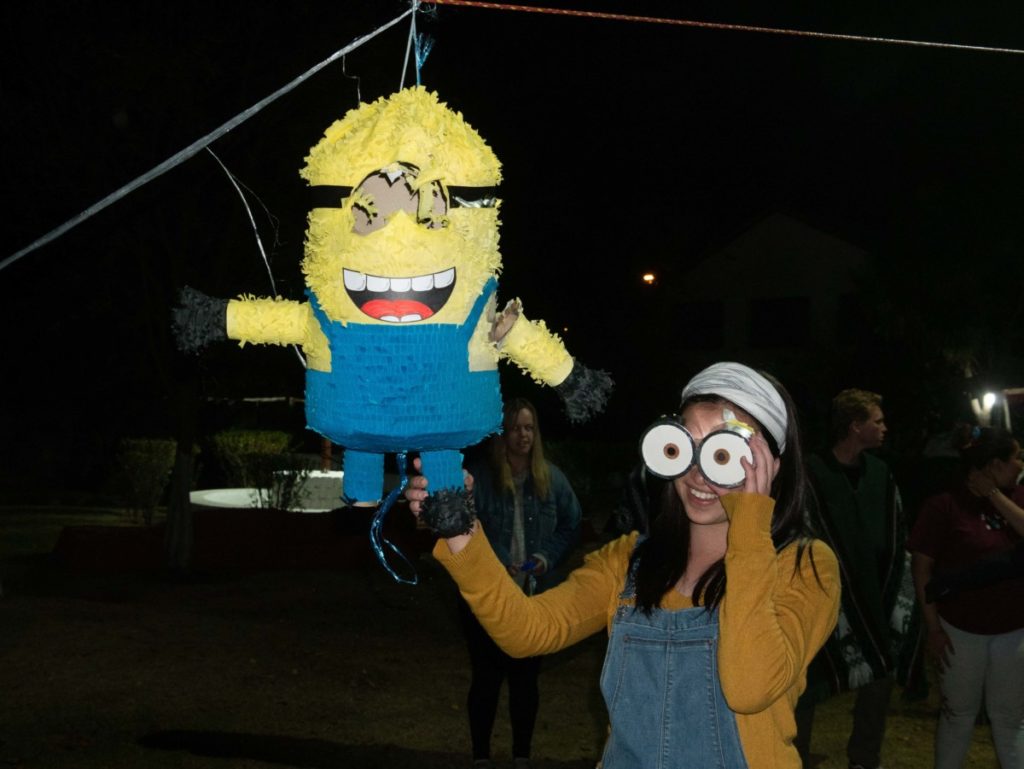 Ok now, let’s rewind. We woke up at the crack of dawn, although to be honest, we could have woken up at 8:30. Some of us did yoga and most of us failed but we tried and at 9:00, we had breakfast which was yogurt and toast with eggs, cheese, peppers, and onions in the middle which was pretty good. After breakfast, we had free time and then we wrote our final drafts for our letters of appreciation, which took forever. After that we met with Javier and gave him our donation. We were also able to express our love for the work he and his sister does.

After we met with Javier, we had more free time and then we had lunch, which was fish with tons of bones in it but it was good anyways. After lunch, we left to go on our exploration throughout Riobamba. A majority of us went to a little market across from Parque Sucre and shopped in Plaza Roja. We bought a variety of souvenirs which you will just have to wait to see what they are.

While in Parque Sucre, we were surprised by the arrival of Jonathan, an amazing kid we met on day 9. Jonathan had the time of his life. Jasper bought 80 cholas for only $12, which is a price of a movie ticket back home! Jasper handed out the cholas and Jonathan ate way too many but sometimes we have to indulge in life, just like how we broke 4 piñatas at The Great Big Super Birthday Party™, which included a dance party, two cakes, pizza (which was a breakthrough), and various amounts of snacks. 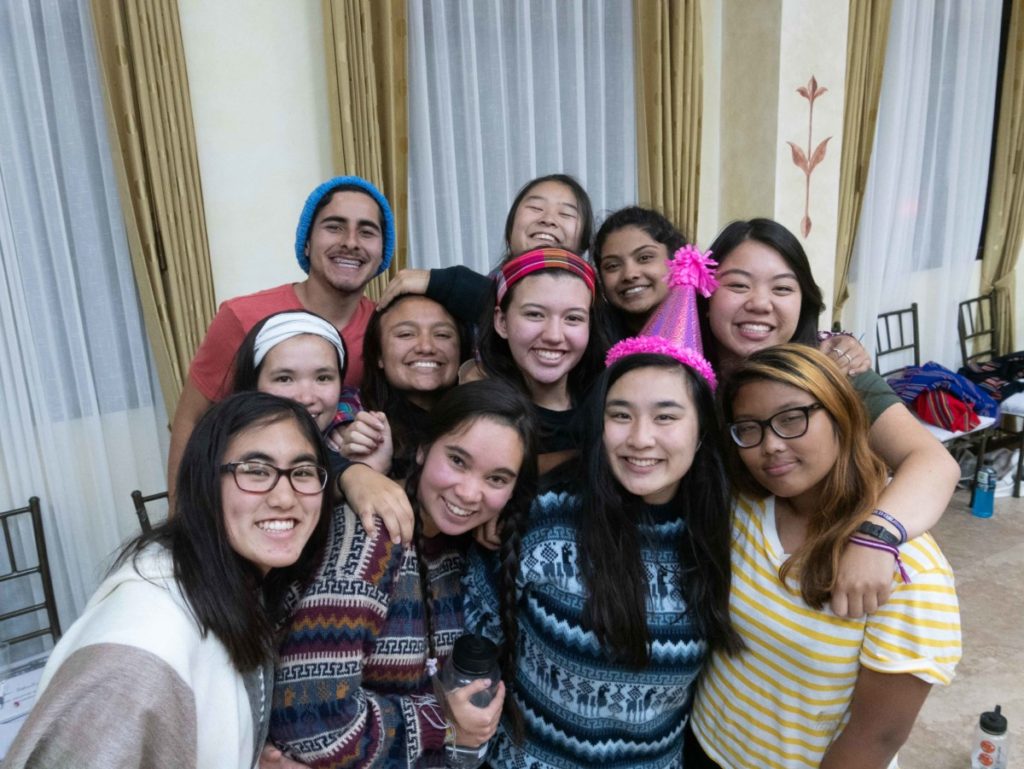 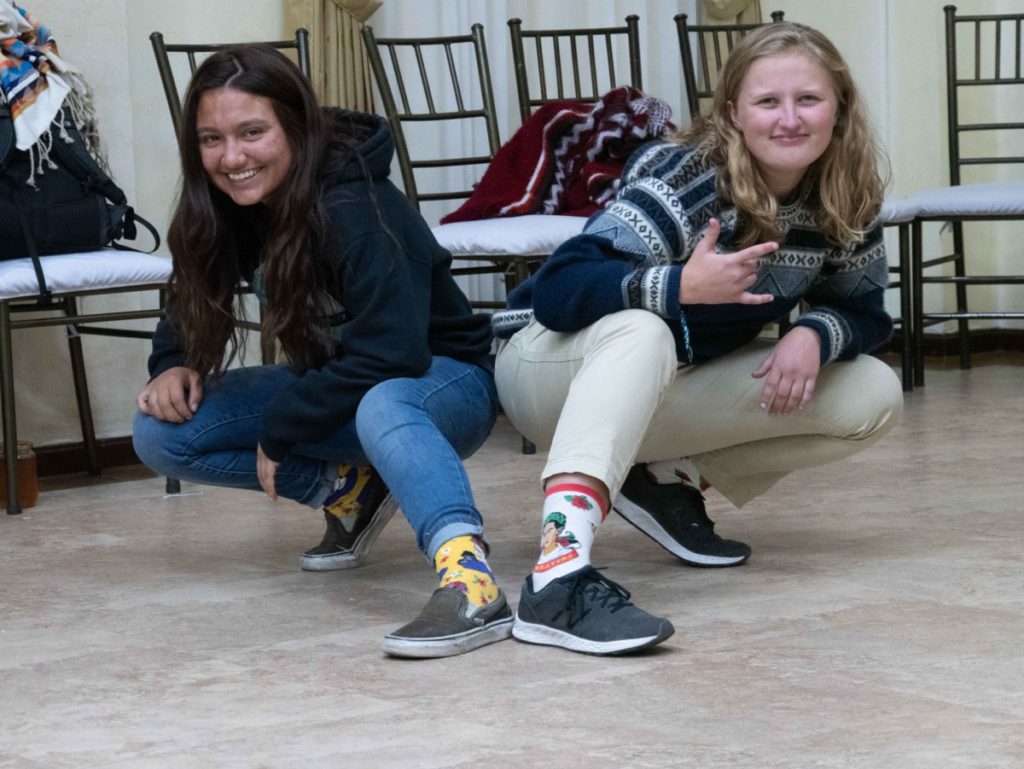 Now, we are sitting here writing the blog and reminiscing of our entire trip.