Deconstructing poverty and hangin with some babies

This is Spencer and Nadia, Los Lideres Del Dia. Last night, we had a great time bonding with each other and getting to spend more time with each other due to the late curfew. Today, we woke up at 8:00 am, making sure to dress in business casual for our CAP (Community Action Project) presentations to the leaders of the community, Nuario. A few days ago, we visited Nuario in order to observe the community and figure out what they are in need of most by engaging with its members. Once we arrived at a conclusion based on the community engagement, we invited the leaders of Nuario and the Peace Corps volunteers that serve them to listen to our proposals. This was illustrated to them through a presentation from three different groups with three different ideas.

The first group, which we were both a part of, decided that it was best that we repair the already existing nursery as well as extending it. This is due to the fact that the nurseries are crucial in order to sustain the community and they were in dire need of repair as pointed out by several members of Peace Corps and the community leaders. The second group explained that a garden for the local school would be most beneficial for the community. The third and final group expanded upon the need to reforest the community with non-fruit-bearing and fruit-bearing trees so that they could sell the produce and generate revenue for the community. The animals in the community, which the members love, would also benefit from this initiative by eating the fruit.

The community leaders ended up deciding that all of the projects were feasible with the three days that we are given and that they will all create a large impact on the community. The plan is to do the garden and the nursery the first day and then work on the reforestation the other two days. Arleen led a small group to gather some of the materials we would need for tomorrow.

After the CAP presentations were finished, we had a delicious lunch and headed off to Nutre Hogar. Nutre Hogar is a rehabilitation center which provides support to young victims of malnutrition and mistreatment between the ages of 1 day and 5 years old. We were given a tour of the facility by the wonderful staff before being introduced to the beautiful children. Time was nonexistent as we entertained and were entertained by the incredible toddlers. We spent roughly two and a half blissful hours in the playroom, but we could’ve spent all day there. Absolutely blinded by baby fever, (don’t worry, moms and dads!) many of the glimpsers demonstrated their parental instincts. Due to the fact that we bonded so quickly, many tears were shed when it was time to leave. However, many of the Glimpsers are still hungry for more time with the children and, because of this, we are planning on paying them another visit on our next free day.

Once we got back, we prepped for the night’s English lesson followed by a wonderful dinner. After dinner we hopped on the bus, driven by our amazingly patient driver, Ronald, and headed to Ifarhu for English tutoring. A few of the Glimpsers decided that it was best that they join forces in order to better serve the students and turns out it worked!

Upon our arrival back to Hotel Piamonte, we had our nightly meeting and hydrated extra in preparation for tomorrow. We are incredibly excited for the first day of our CAP project, which will be led by Edgar and Joey who will no doubt lead us into victory. We love and miss you all, good night! 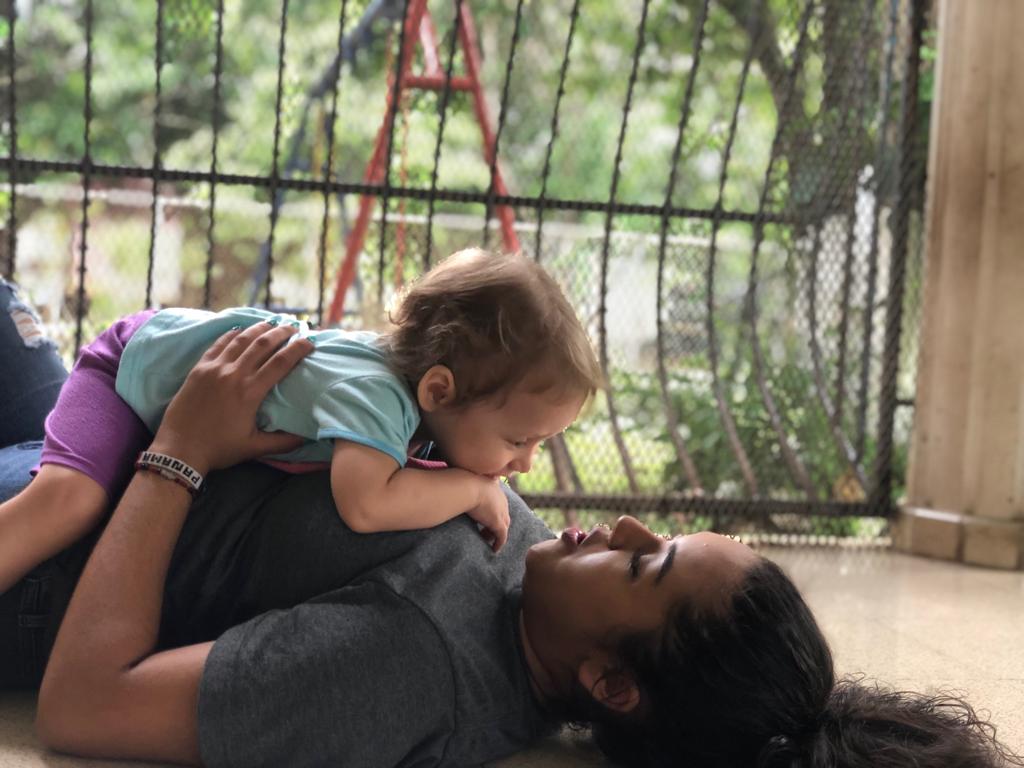 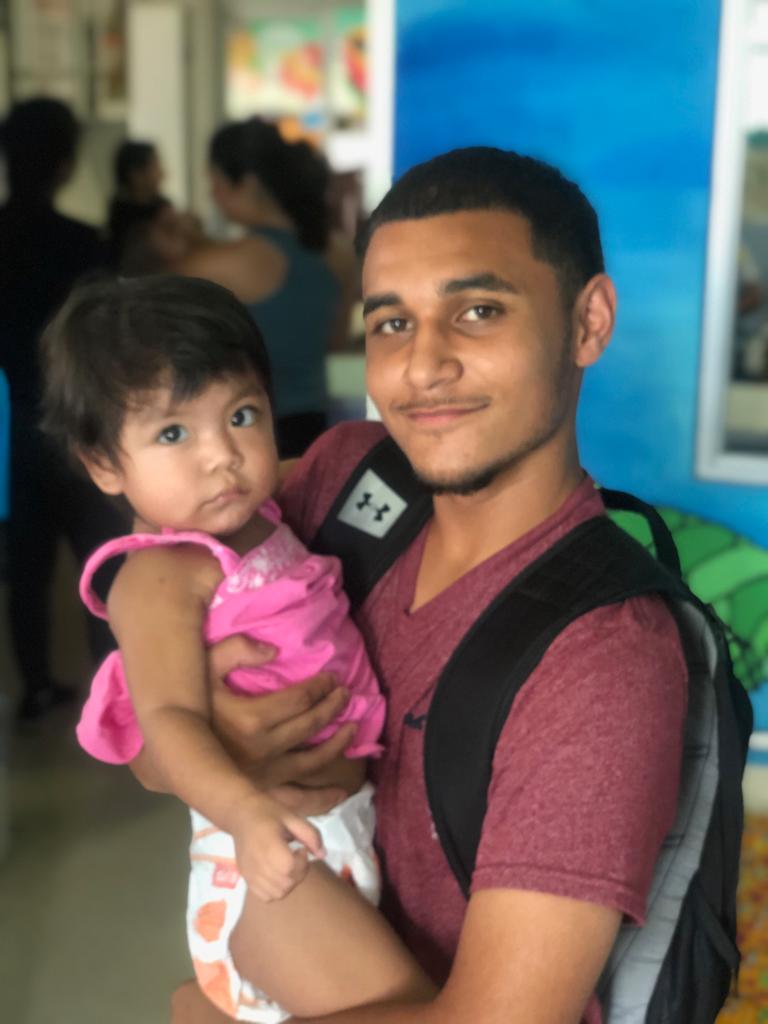 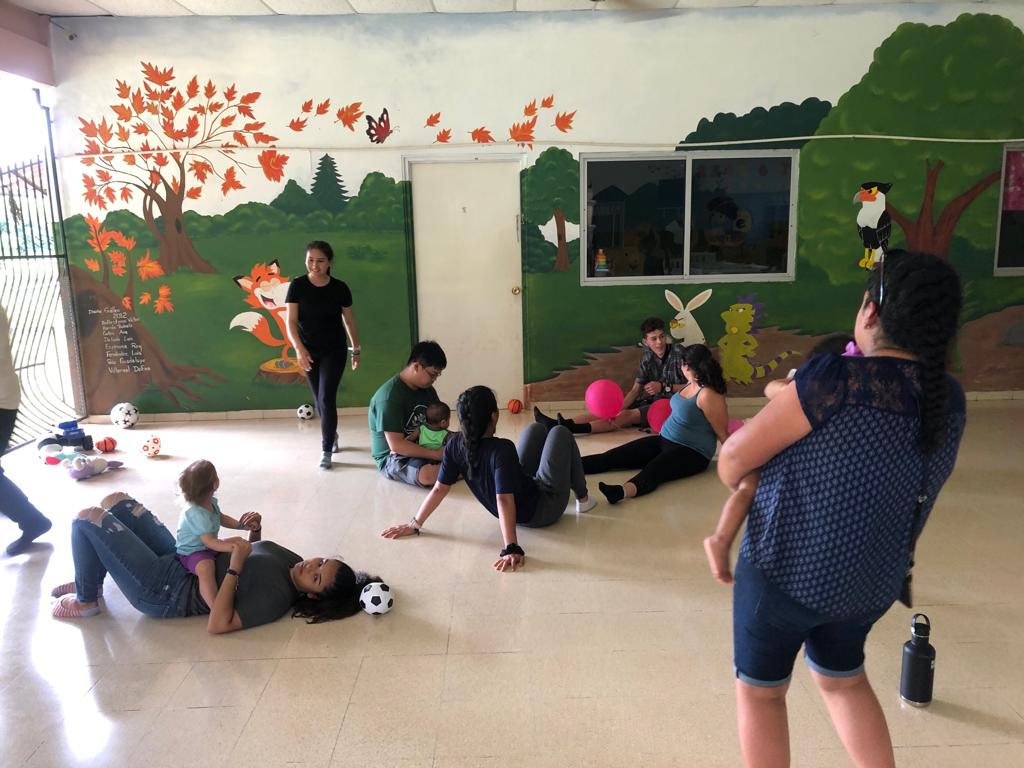 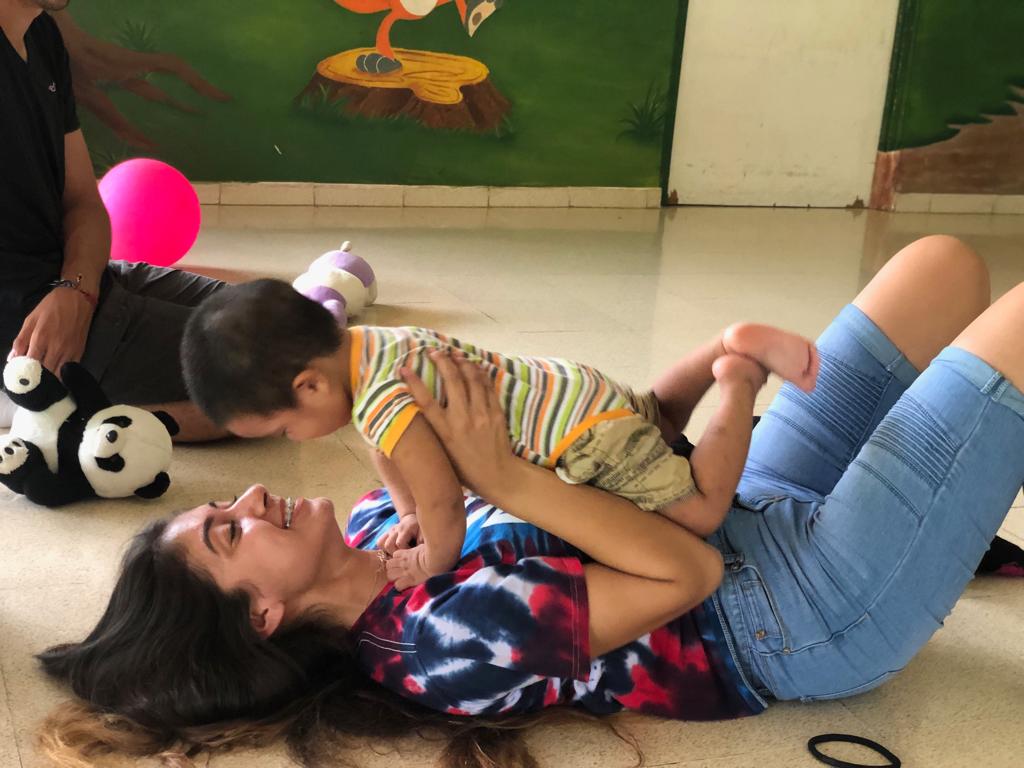 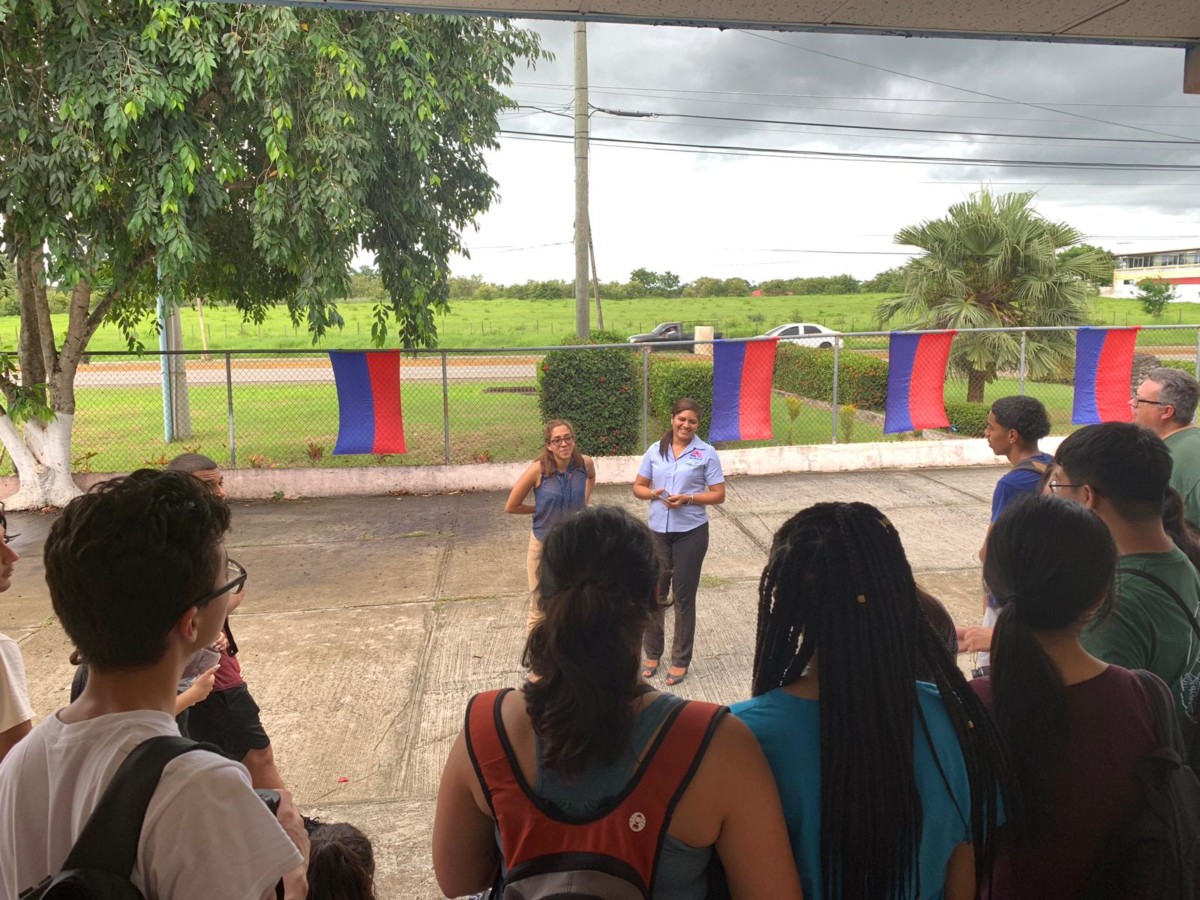 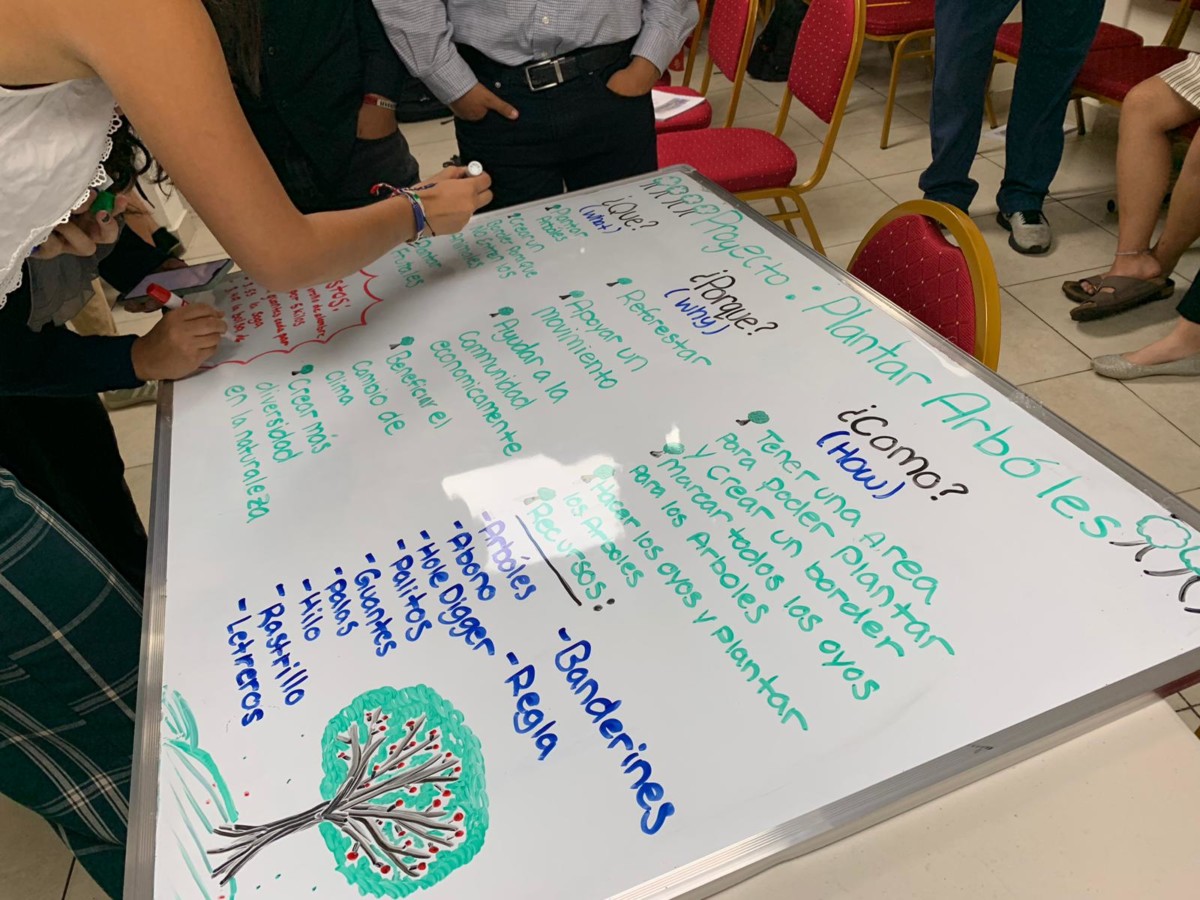 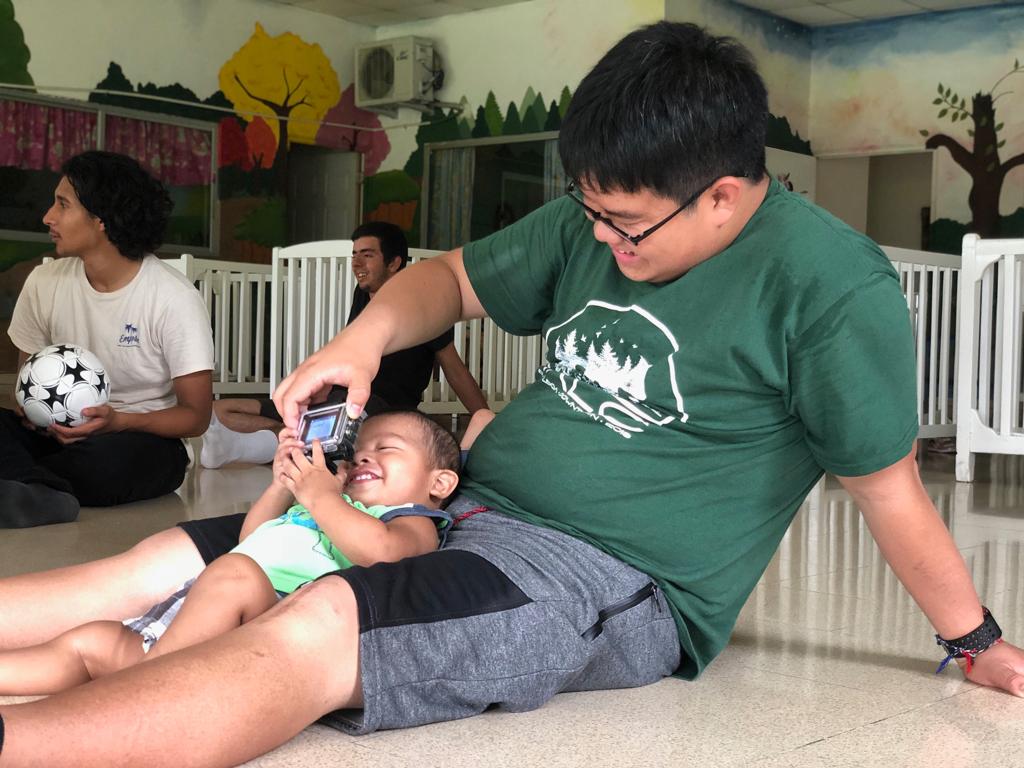 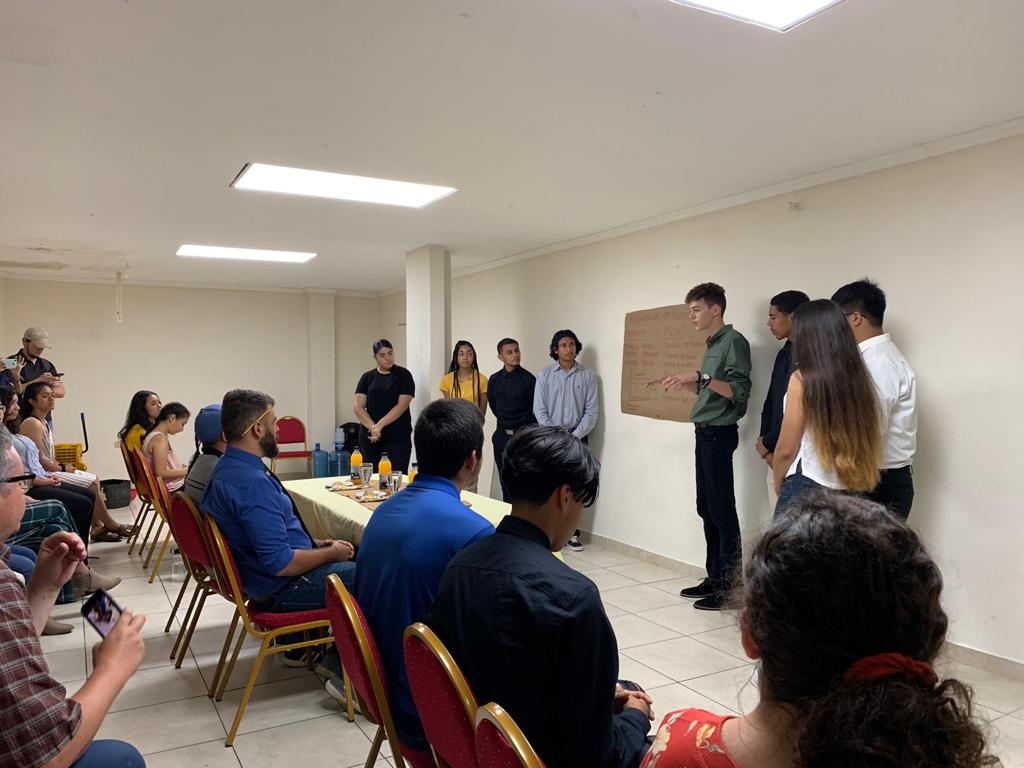 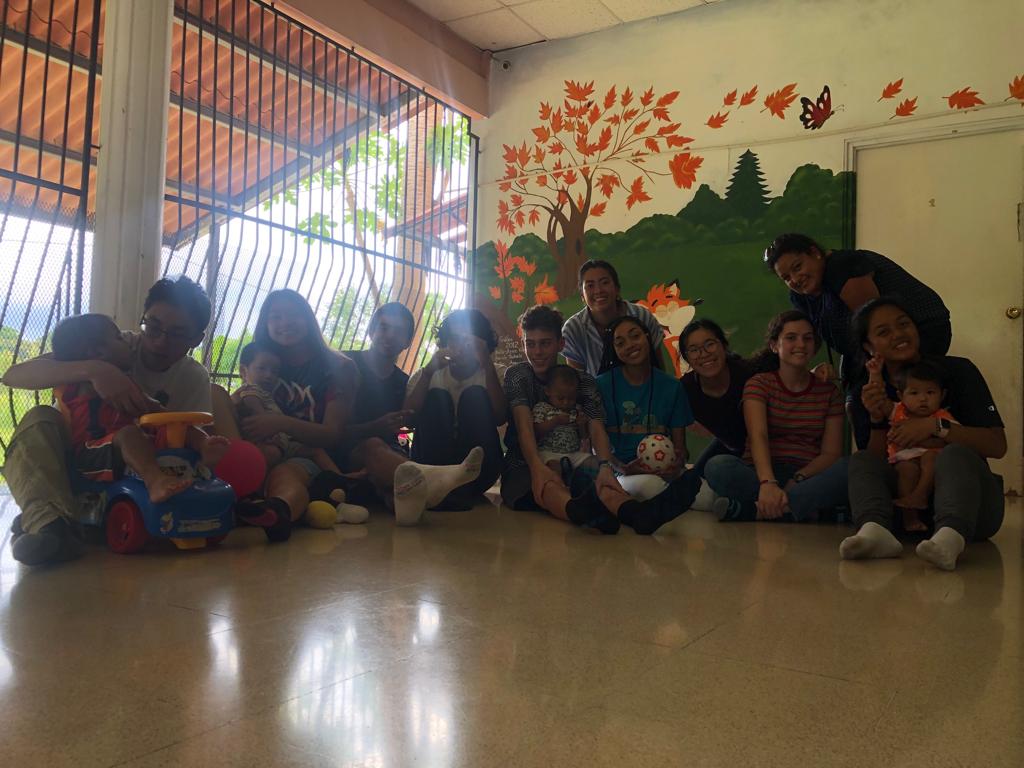 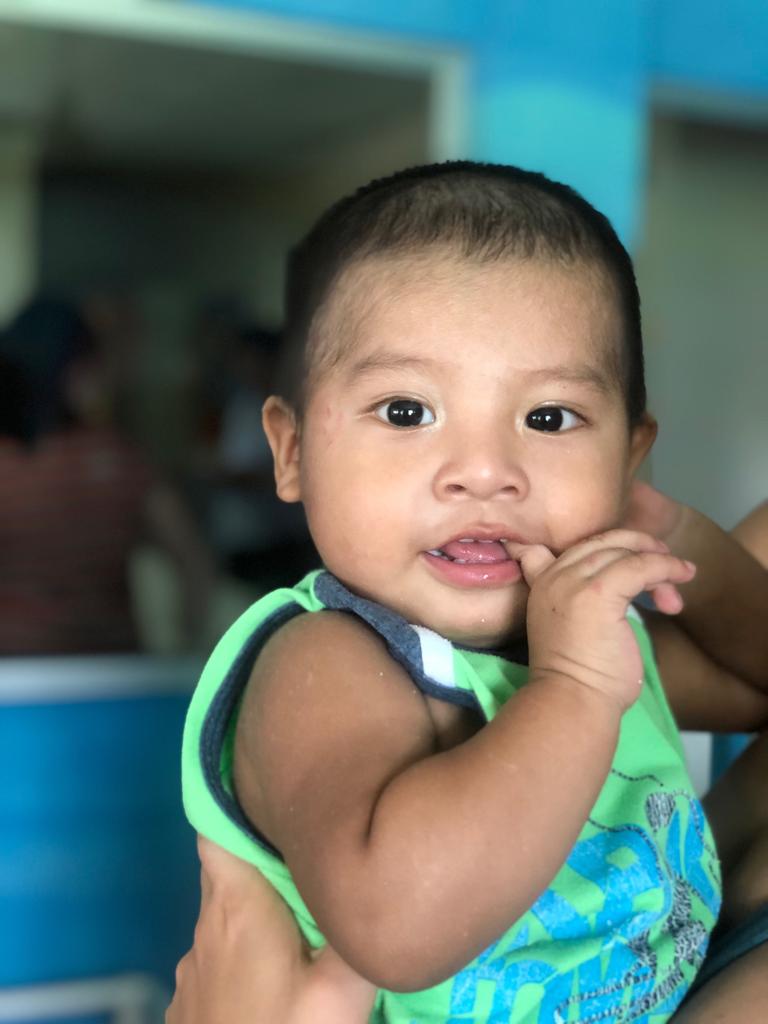 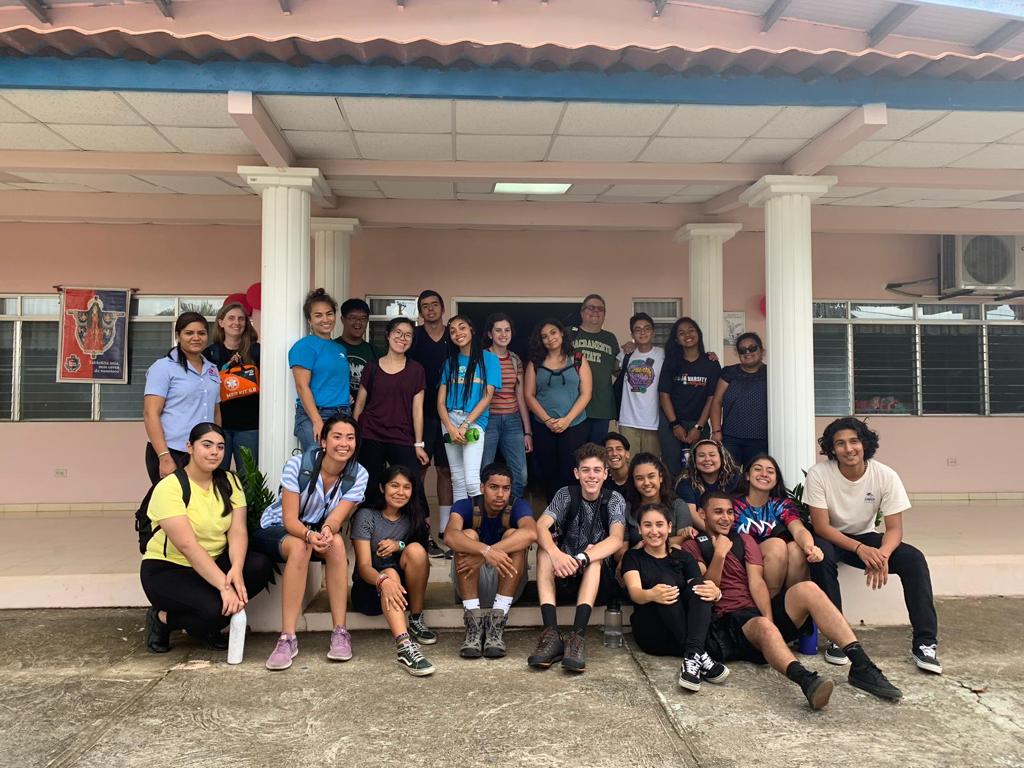 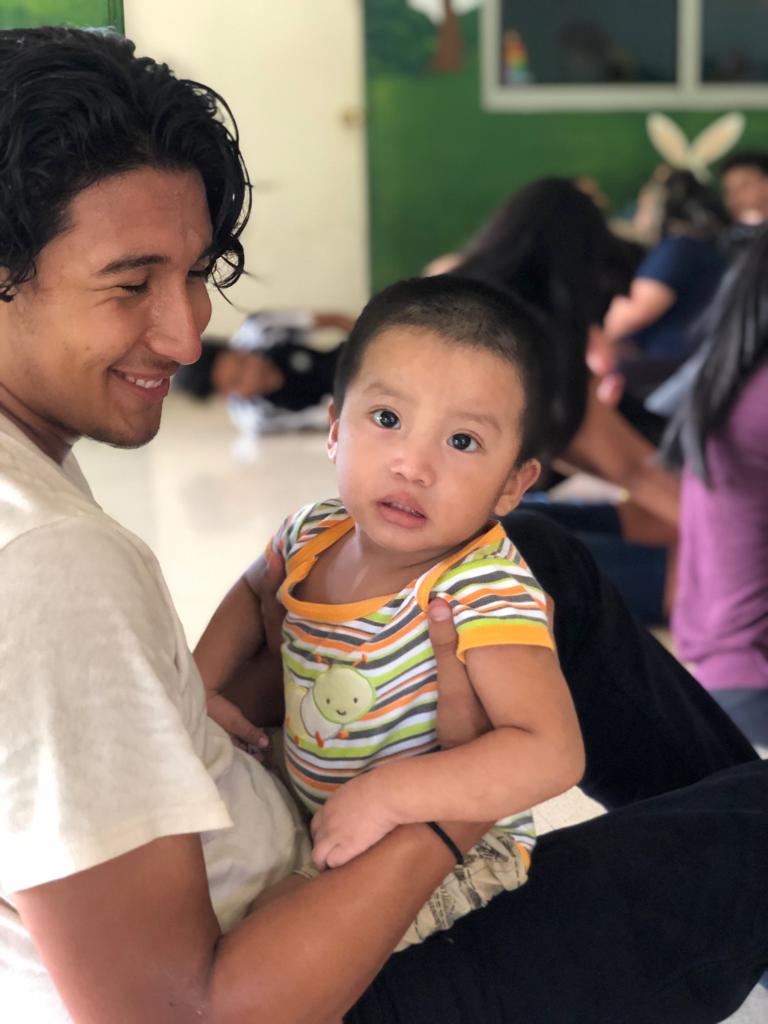 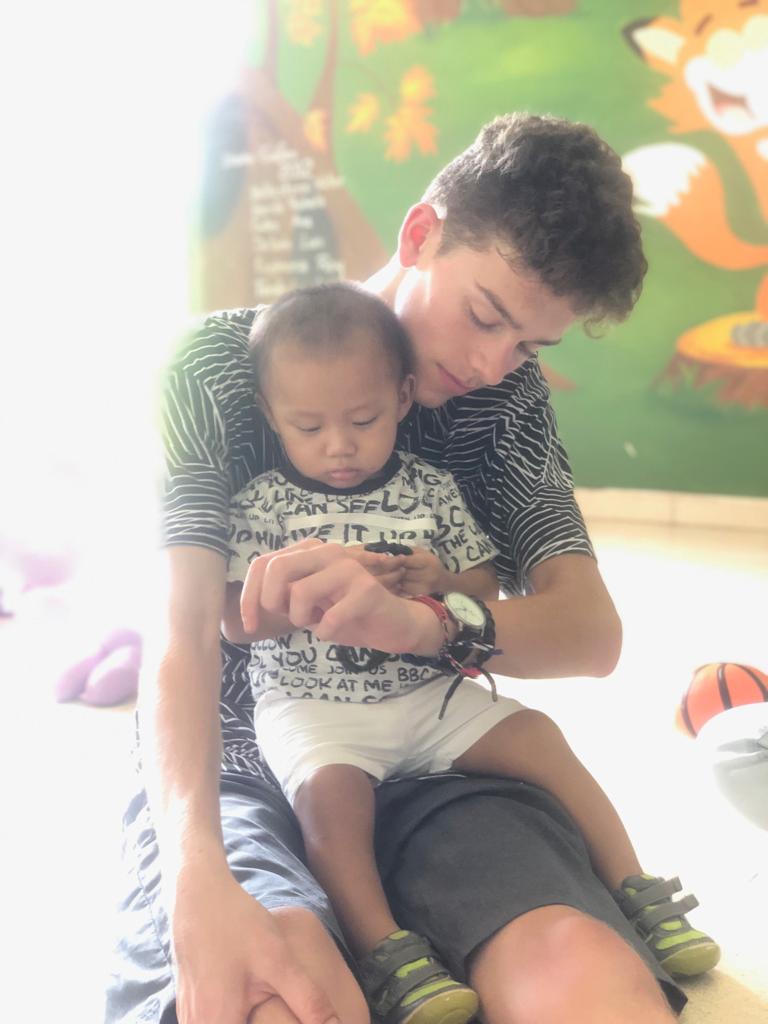 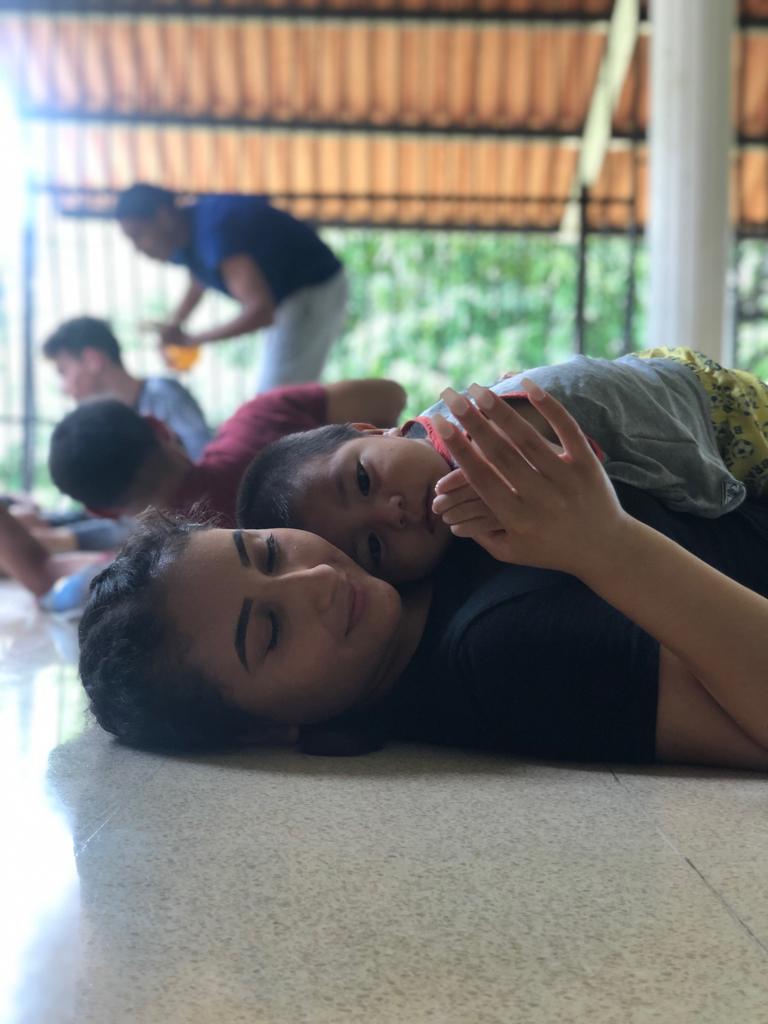 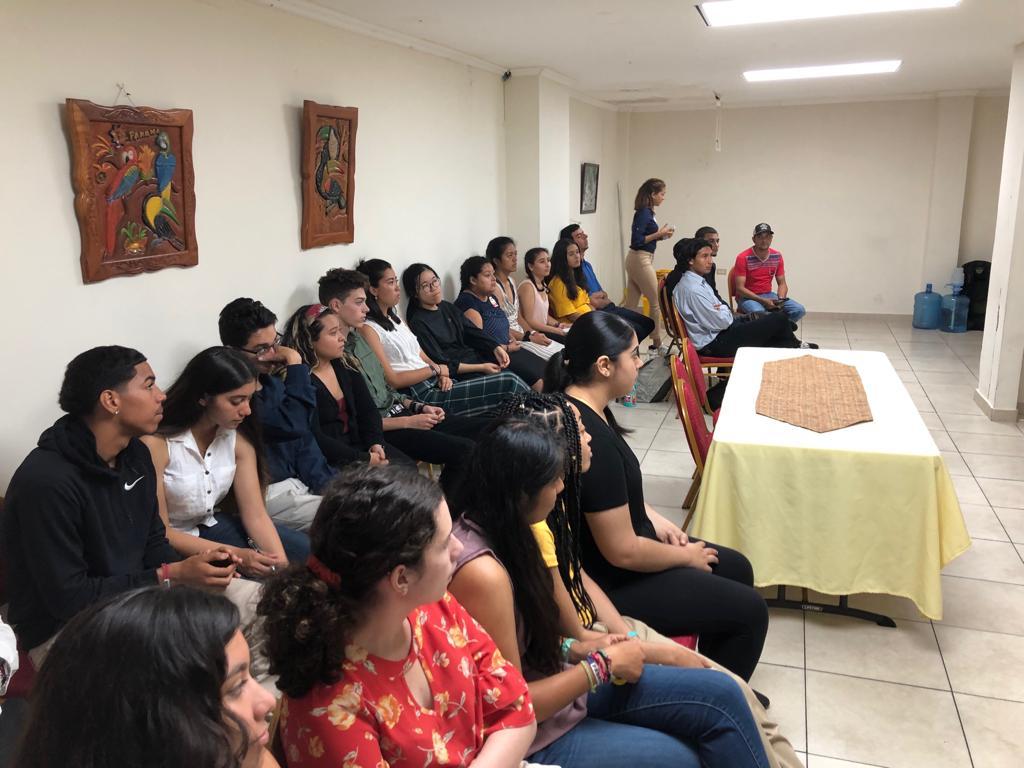 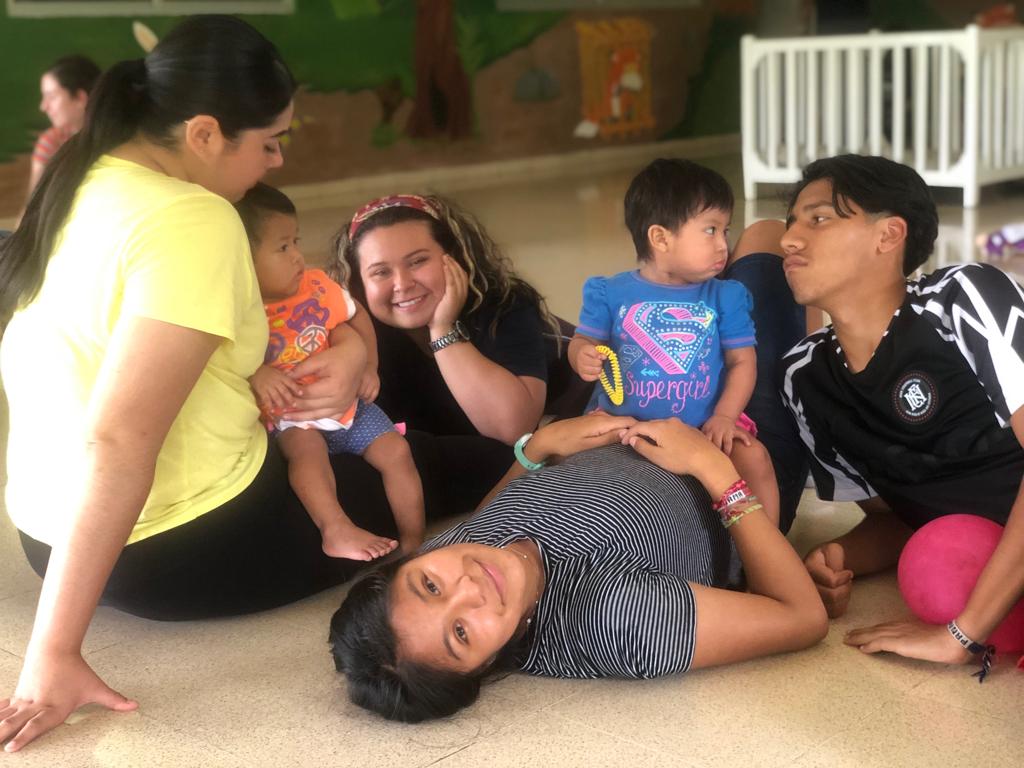 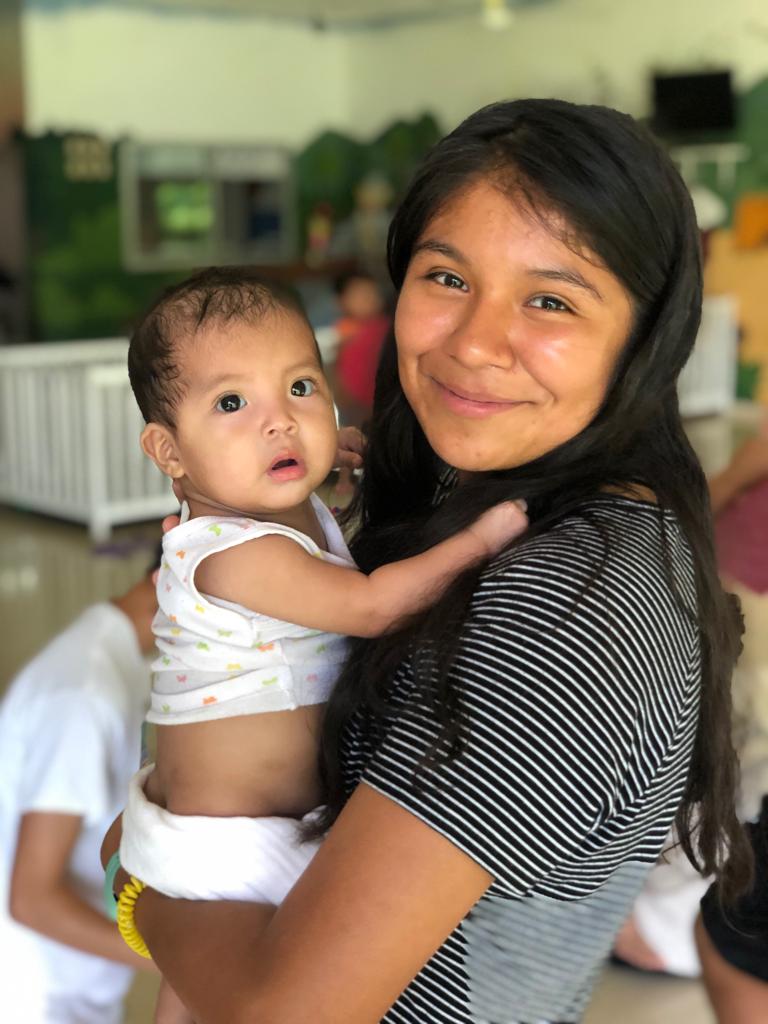 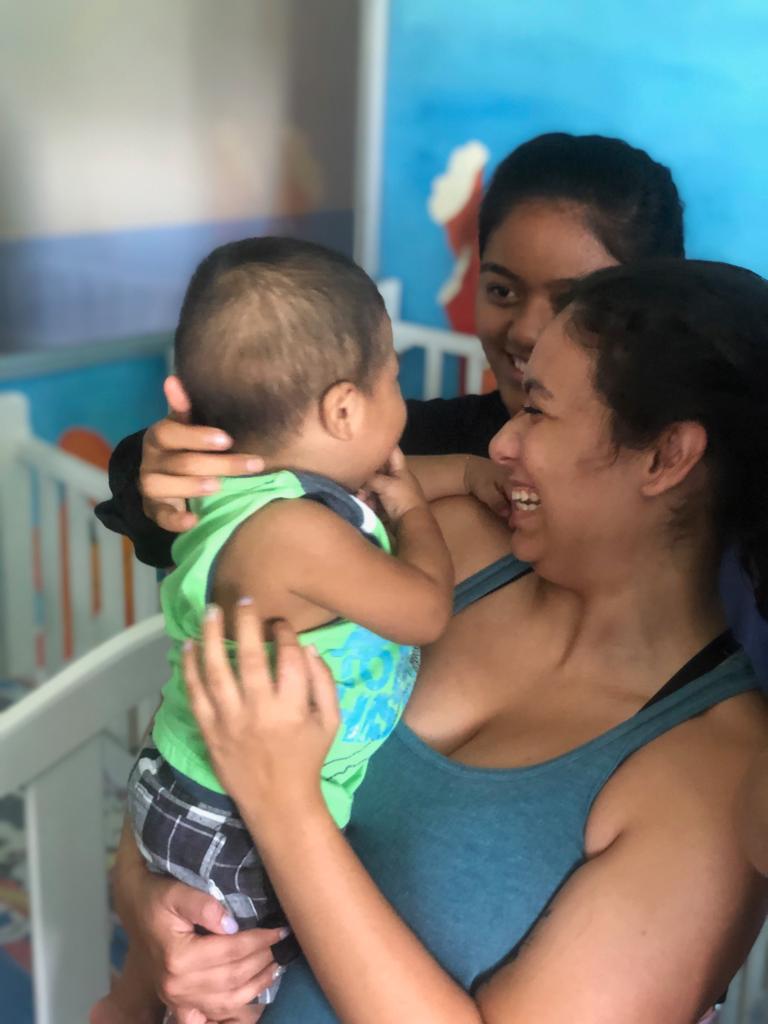 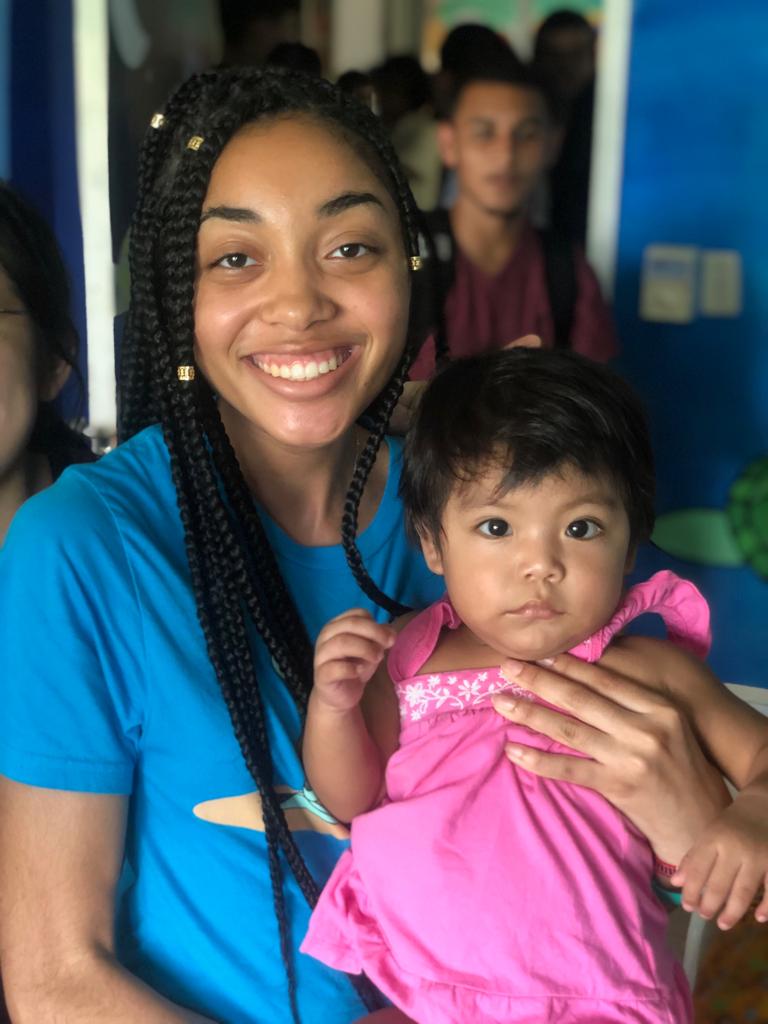 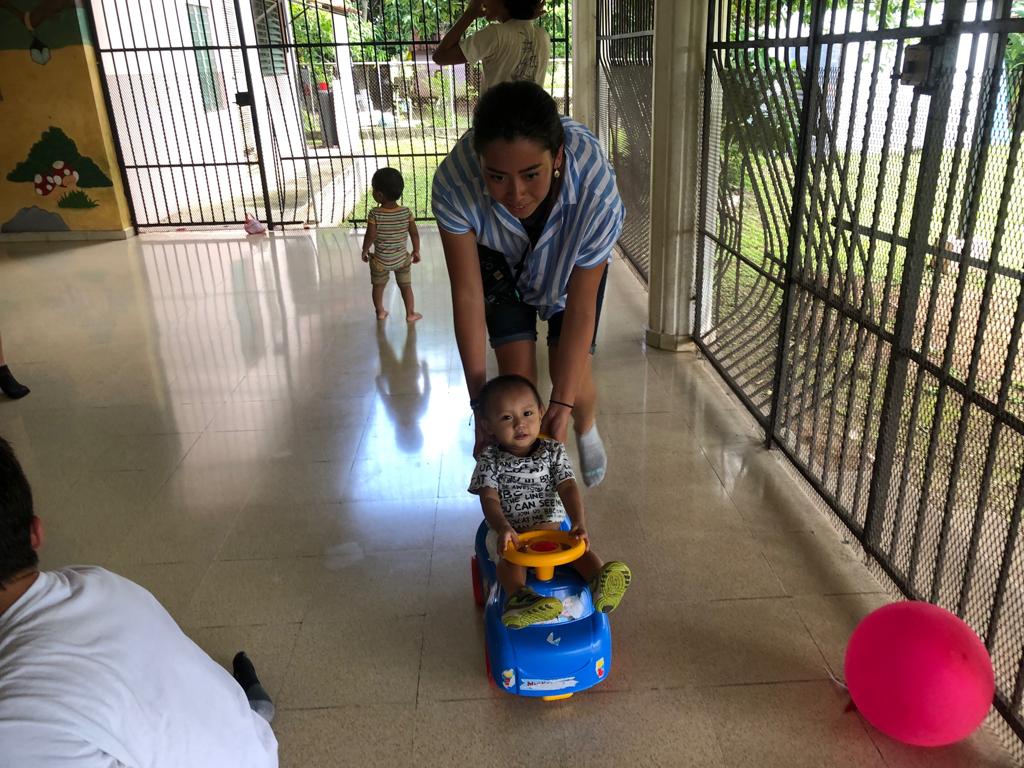 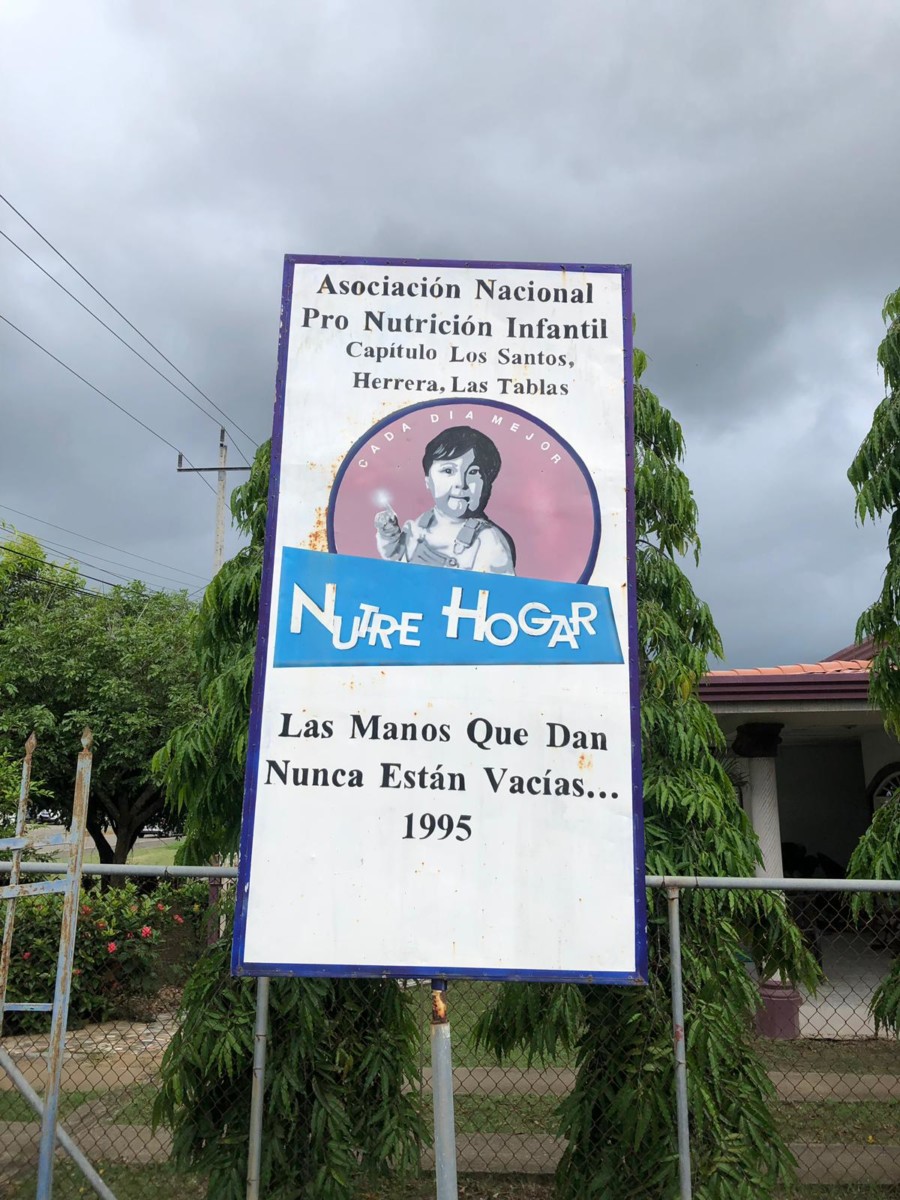