Today was one of our most impactful and emotional days. The central topic of the day was poverty and the systems which allow for it. Throughout the day, we had many discussions which made us rethink our own privileges but also the opportunities we had to be a facility for change.

Our day started with a mental warmup to prepare ourselves for our trip to the vertedero, or “dump” in Spanish. It is the place where all of the trash from the city of Constanza is taken, but also the living place of almost twenty people and the workplace of forty. It was a short trip by bus, and we pulled into a winding road going into a luscious valley. In the crevices of the greenery, a smoking landscape of garbage stretched out unto a sharp drop. We were all introduced to our guides from the dump. They were a mixed group of men, some who lived there and some who lived nearby and came to work. As we walked into the vertedero, the reality of it –the sheer size of the piles of trash, the smell of burning plastic from the never extinguished fire that burned the trash, and the flies which covered the ground so thickly it seemed to be shifting like a mirage at places– caught many of us off guard.

My own guide was a 21-year-old man named Robert, who had chosen to live alone since he was ten, because he didn’t want to be a burden to his mother who cared for many many other children. He had started working at the vertedero since he was 13, but he also worked at a minimart/supermarket in another city. He shared how he had enjoyed learning and had finished high school but wasn’t able to go to college because with his pay alone he couldn’t afford the tuition. My group was especially impacted when he showed us the mismatched houses/tents built from sticks and plastic on the side of the vertedero. He told us that they got water at the nearby river, and when we asked if it was sanitary, he told us that they had all become nearly immune to everything after eating from the dump and drinking the water for so long. Many other groups got to hear a lot of impactful voices from their own guides, and when we met together for to say thank you and give some “big love”, we were all nearly speechless from their stories.

Once we got back and ate lunch, we went to a school created to keep children from the dumps. Many families who worked there had to bring their children to work so that they would be able to afford the days food. The school, CECAINI, offers two meals a day to make it easier for parents to send their kids there. It assures the kids at least two meals a day when the workers at the vertedero can never be sure how much they can find to sell each day. The reason we went to CECAINI was to host activities and play with the kids. When we got off the bus at the school, a trickle of students came out to great us and many of them hugged us on sight. We were able to find great joy in the children there that were lucky enough to get an education. It balanced the harsh reality we processed with the many bundles of joy. Playing sports with them, painting with them, and face painting brought hope to our hearts and filled us with genuine happiness. To see kids who were so willing to open their arms and hearts for a group of rowdy teenagers who walked into their school was so amazing and heartwarming.

At the end of the day, we rushed from CECAINI to our second English teaching class session. Almost all of us found our second session to be much more fulfilling and less stressful, since we had already met our students and got an understanding of their English speaking level.

This day offered us lots of insight, both the type that ached our hearts and the type to put massive smiles on our faces. This day, and the thoughts we shared with each other, will truly be memorable for all of us. 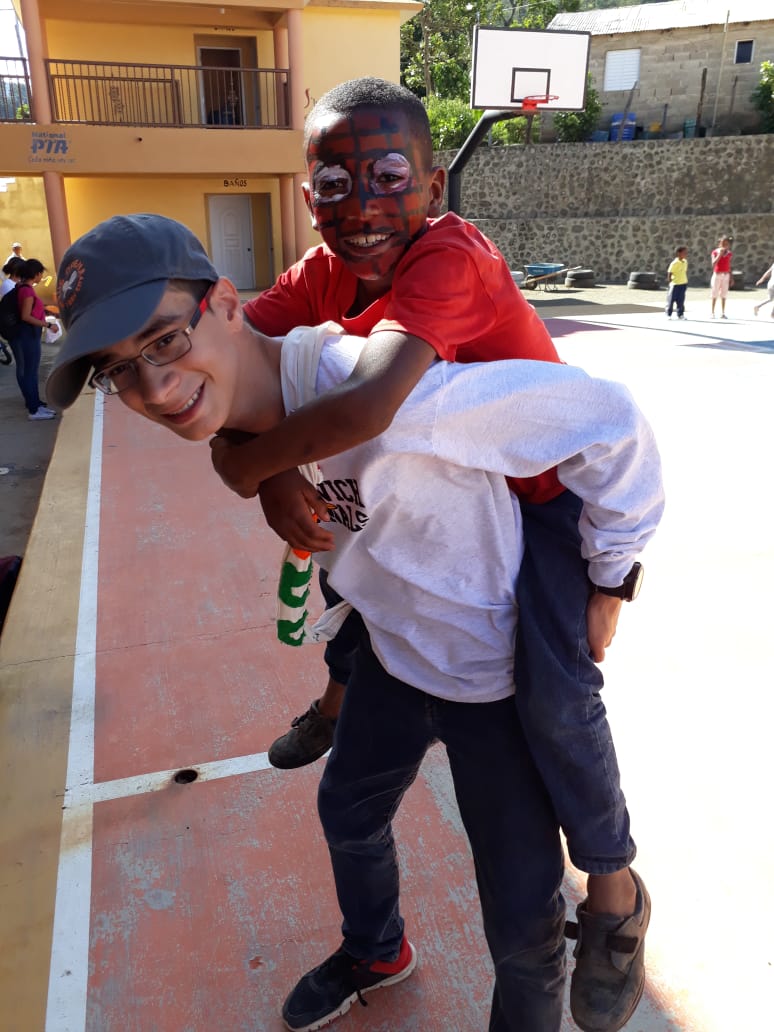 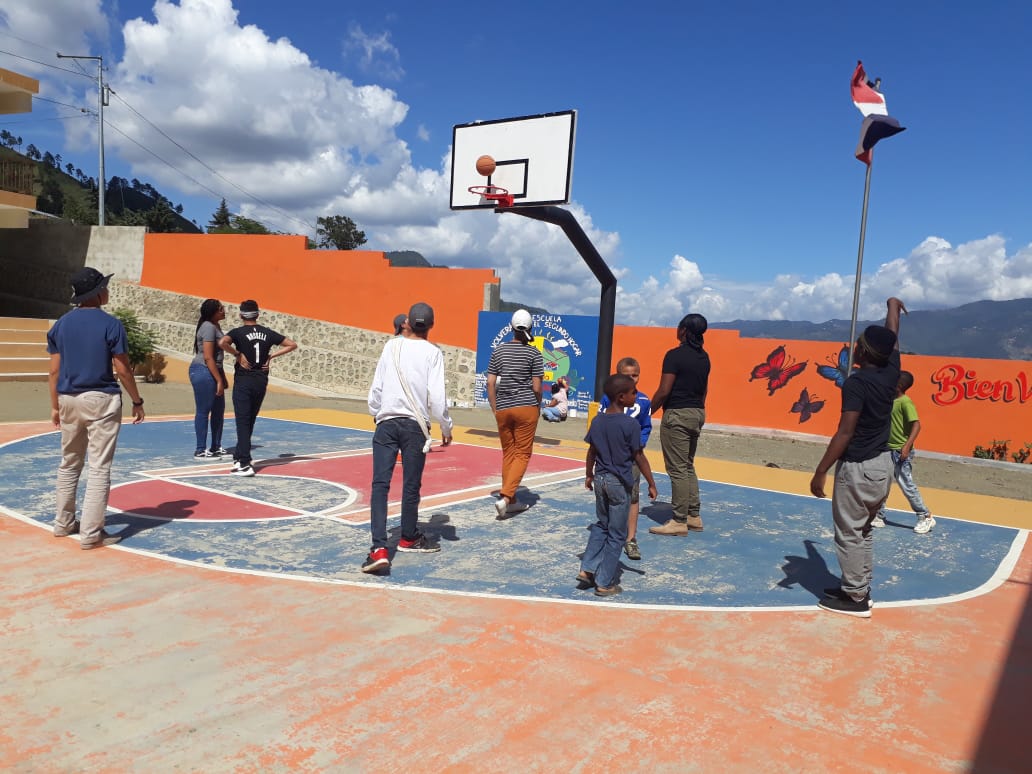