Today was Deconstructing Poverty. Today we had a wake-up time of 7:30 am and we had breakfast at 8:30. Shortly after, we went to the Panamanian dump. The group and I walked through the dump while simultaneously learning about it with our partner and director, Cesar Ramsey. We learned that the dump produces 2.5 tons of garbage over just one day which is known as Carnival. We also learned that people scavenge the dump and only earn one cent per metal can, when I found that out it made me realize how privileged the group and I truly are because these people work their hardest and put up with much more than we do to support their families and make a living. Unfortunately, we had two people who couldn’t make it to the end, but don’t worry, they are fine. At the end of the dump tour we thanked Cesar for his time and his willingness to do the work others wouldn’t want to do.

We then went back to the hotel for mandatory showers and free time. We met in the conference room to make presentations for the director of the school which we are doing our CAP project for and she rejected some of our proposals but most of them were approved by her which was a big highlight. After that, we went to go purchase some supplies for the project and then we went to English tutoring. After that, we came back to the hotel and had English tutoring prep for tomorrow, and we went to dinner of course and returned back to the hotel so we could have our nightly meeting. During the nightly meeting, I was told by my group that I was very positive through the day even during the dump when everyone was complaining, and they also said I was a compassionate leader because I continued checking up on them and stuff like that. I was also reflected on my faults as a leader,  which was my lack of confidence and lack of focus towards the end of the day. Anyways, that was pretty much our day and I personally thought it was great so goodnight and YA KOOM. 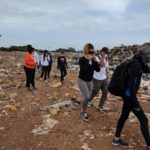 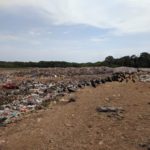 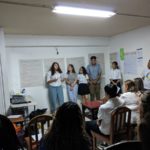 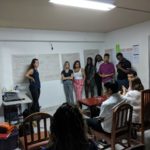 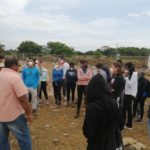 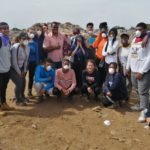 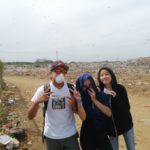 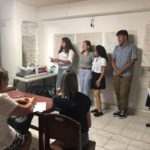 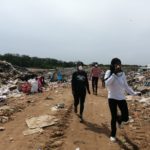 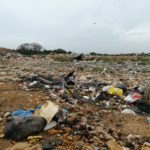 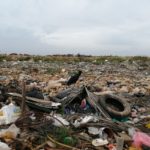 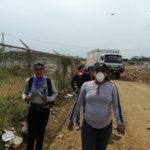