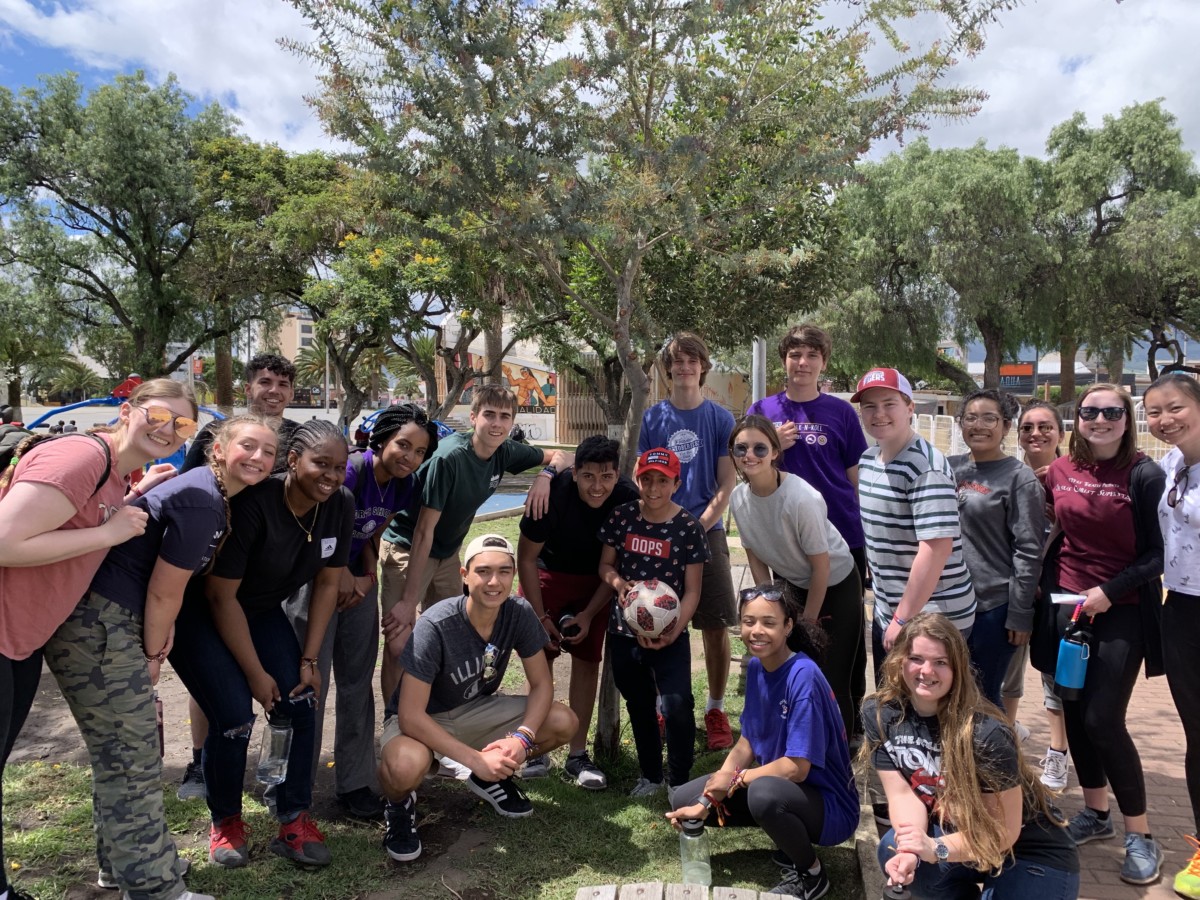 Today Alex Roberson was leader of the day and it was our first free day,

Today we learned about what it means to be responsible and how our actions can affect ones around us. I can say the group had a lot to contribute to the discussion about things we can all work on. One student mentioned that we are a confident group which can make it hard to branch out and talk to more people – I don’t disagree with that but I do believe that everyone has something to contribute to the group. The quote of the day was “know yourself, know your worth” which literally means that everyone has something to offer. What surprised me the most was the encouragement that I received from the group, which really did mean a lot to me. Although being a leader looks easy, I can truly say that’s its not easy. I learned that part of being a leader is putting others needs before your own and setting the tone.

We also had a fun day in the morning as a group playing a very hot game of soccer in the park. One of our group members even invited a local younger boy named Justin to join us, which turned out to be really fun. For the second half of the day we broke off into smaller groups to explore and get to know the city which was lots of fun. My group stayed in one of the stores for about 45 minutes buying jewelry and watches. Overall, I would say it was a good day for Global Glimpse. 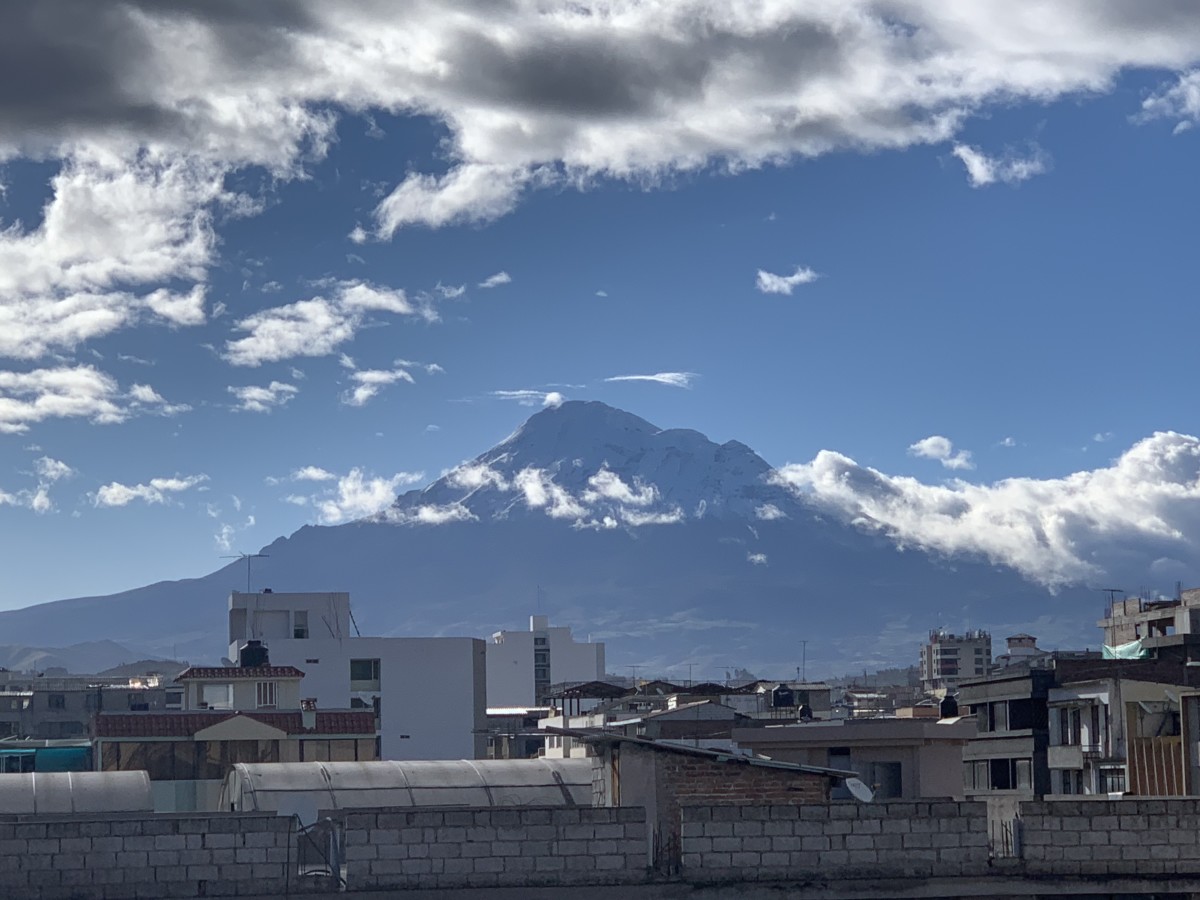 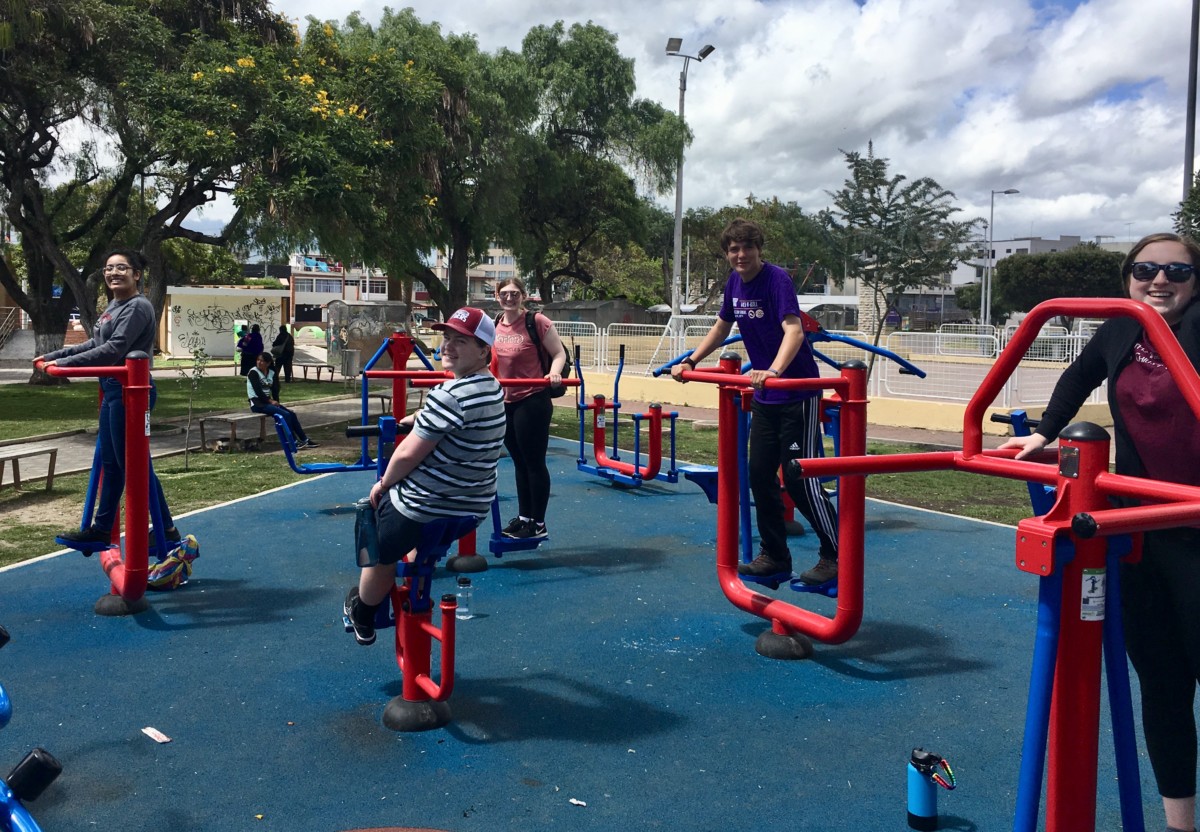 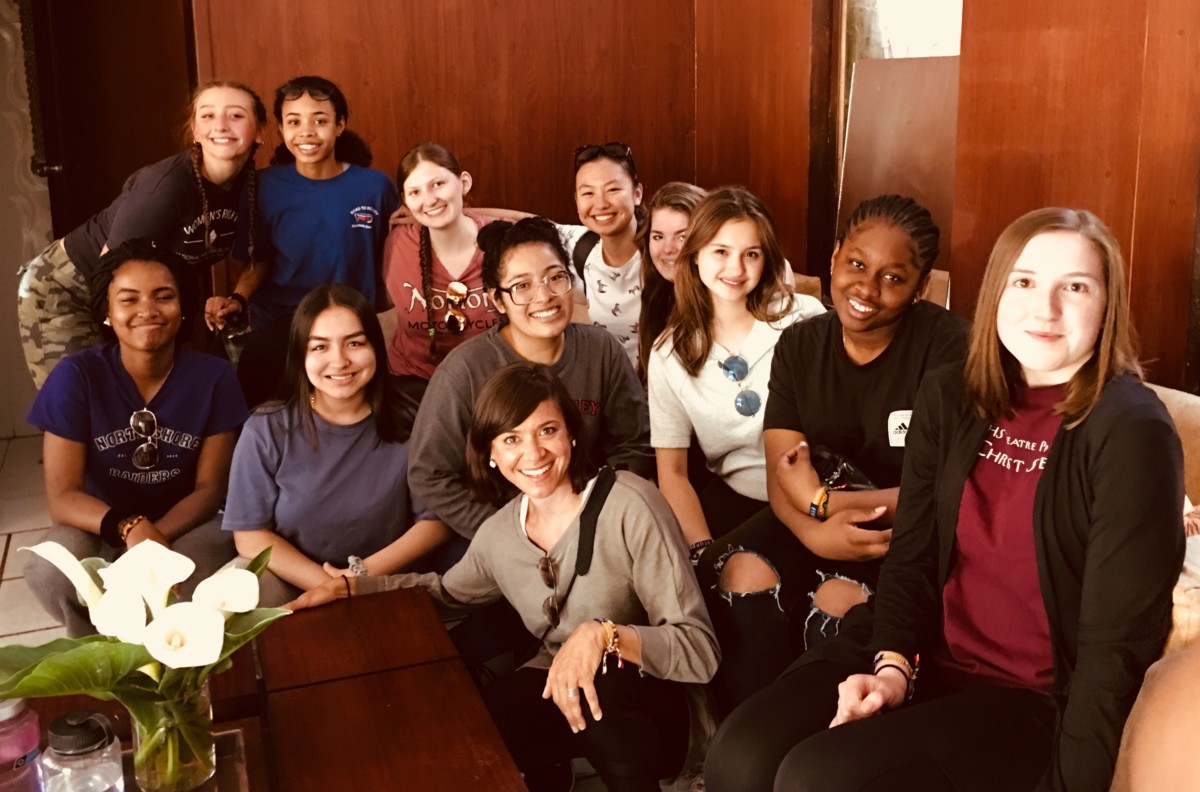 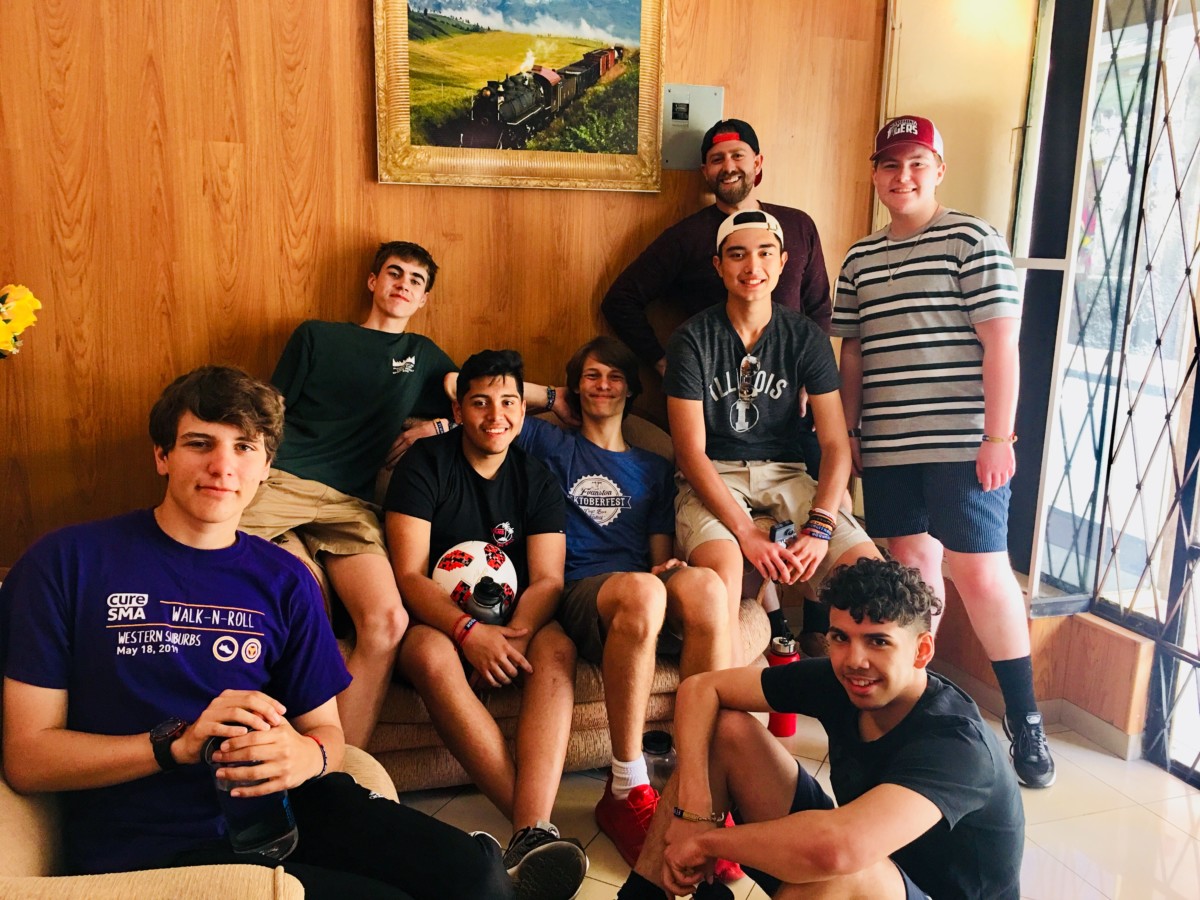 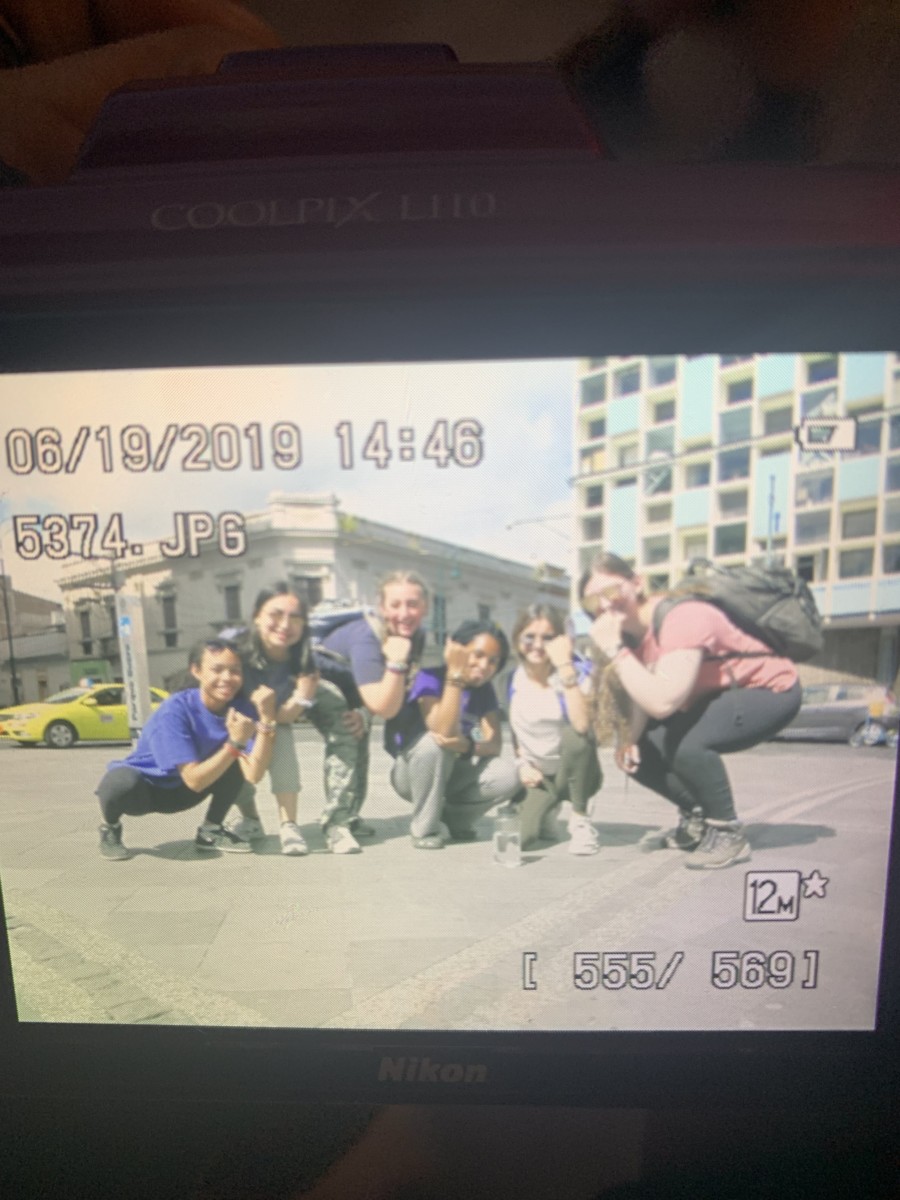 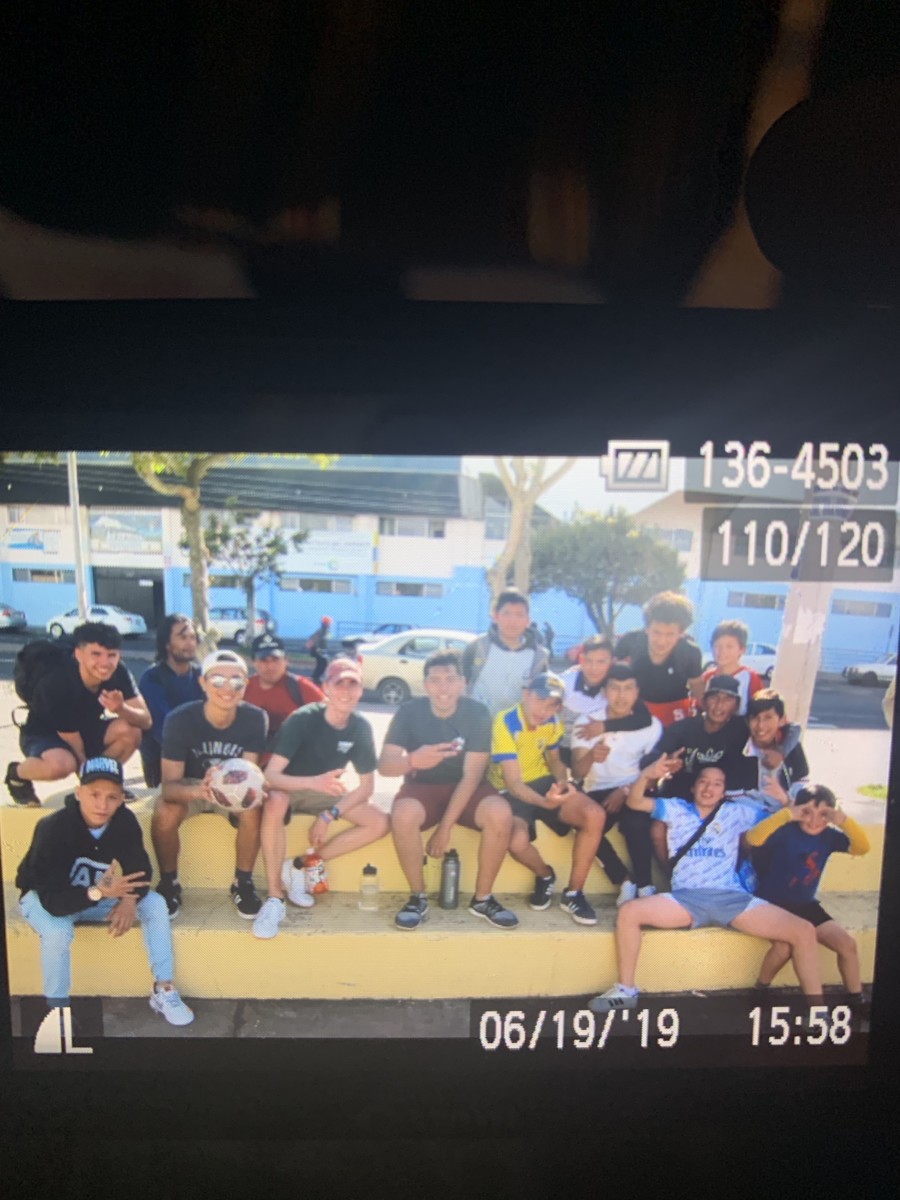 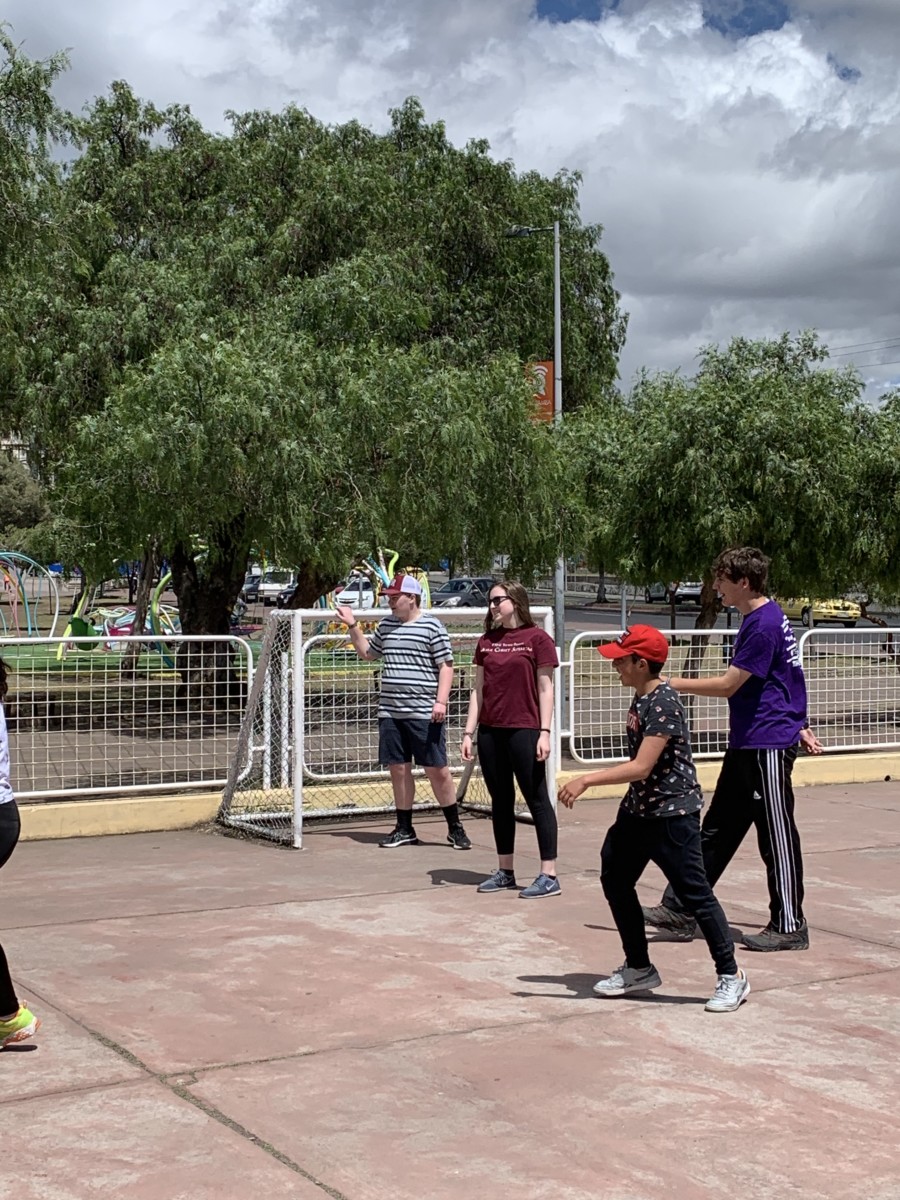 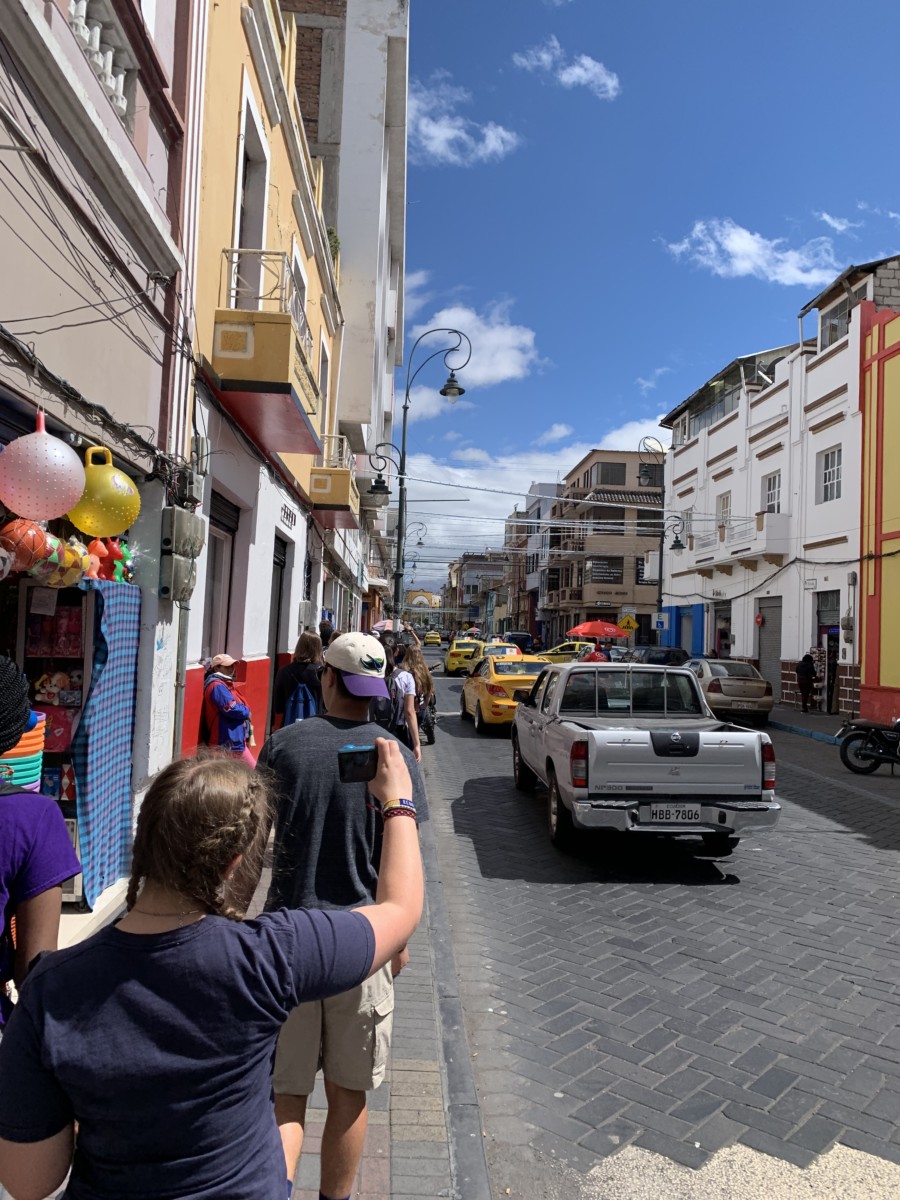 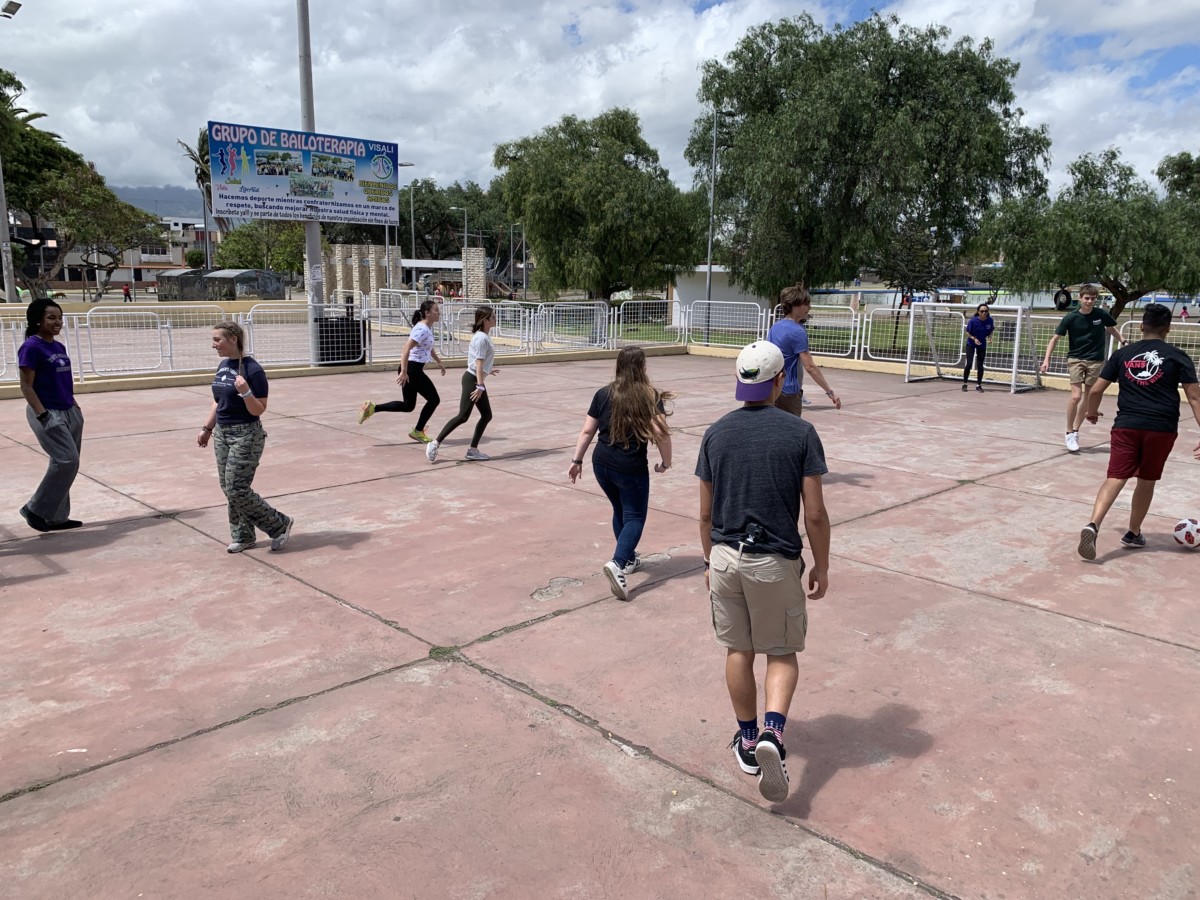 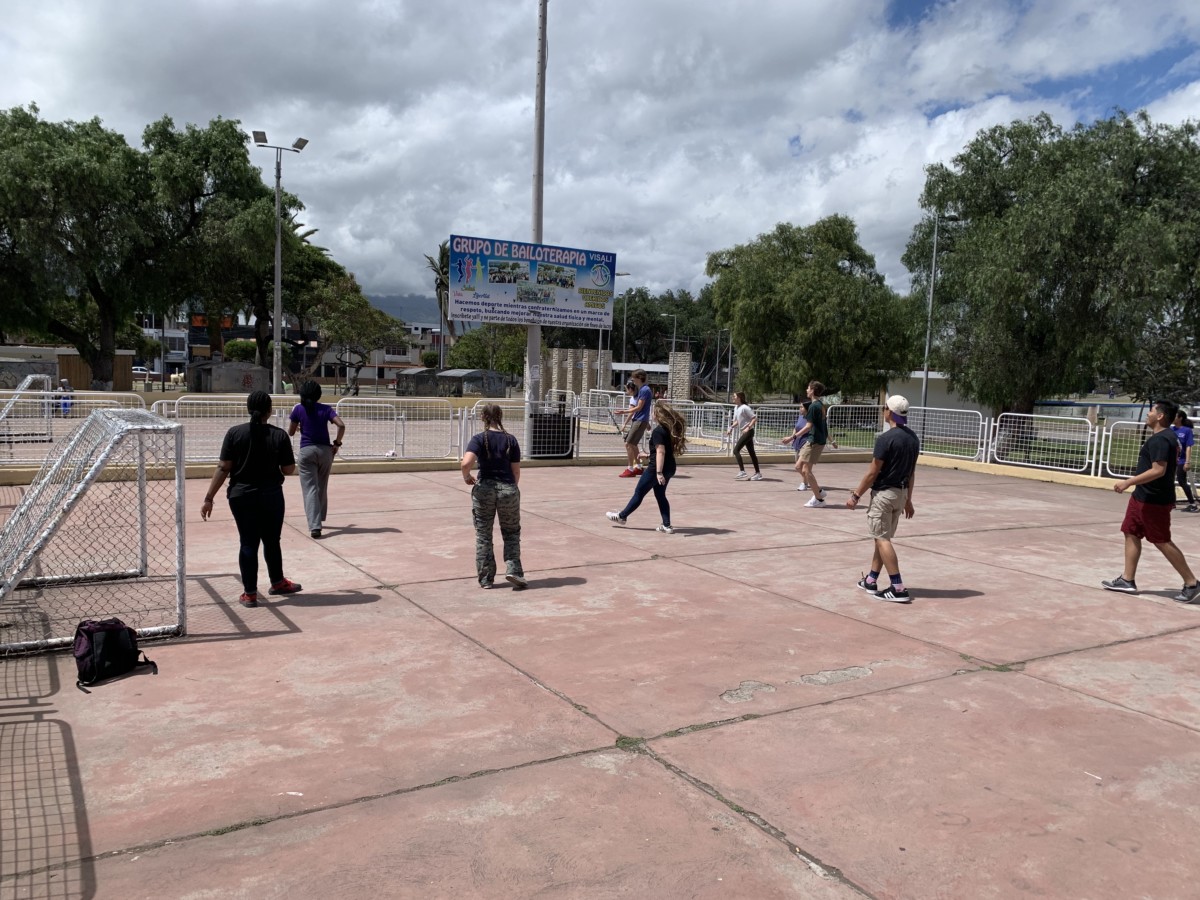 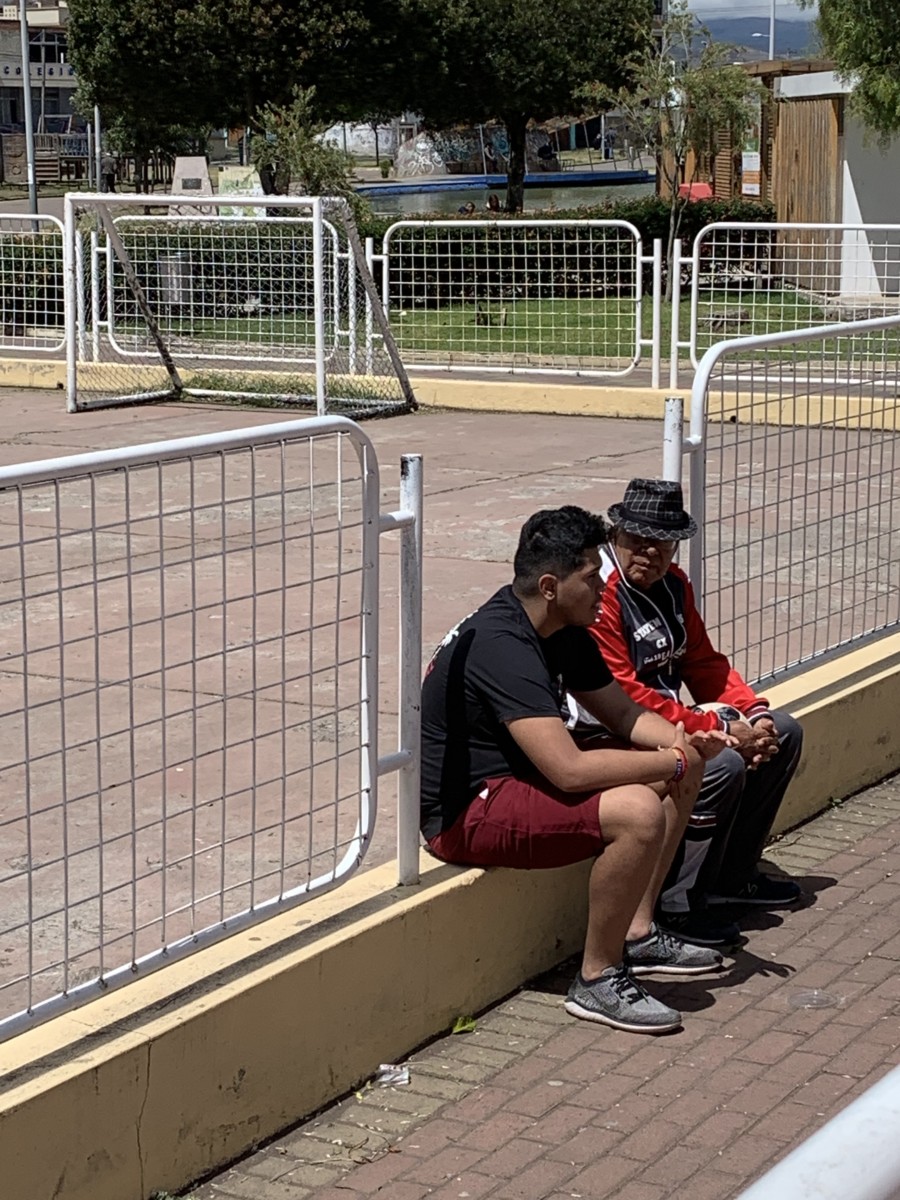 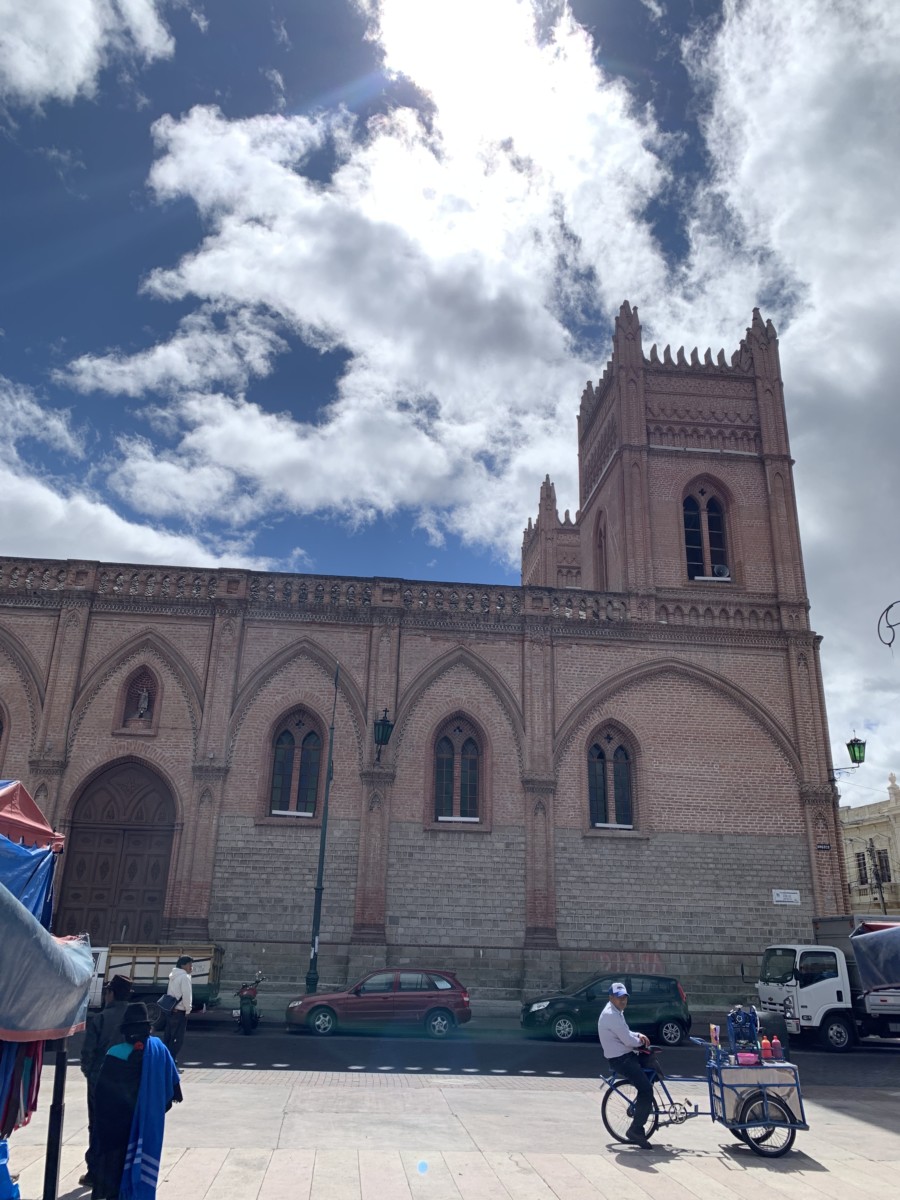 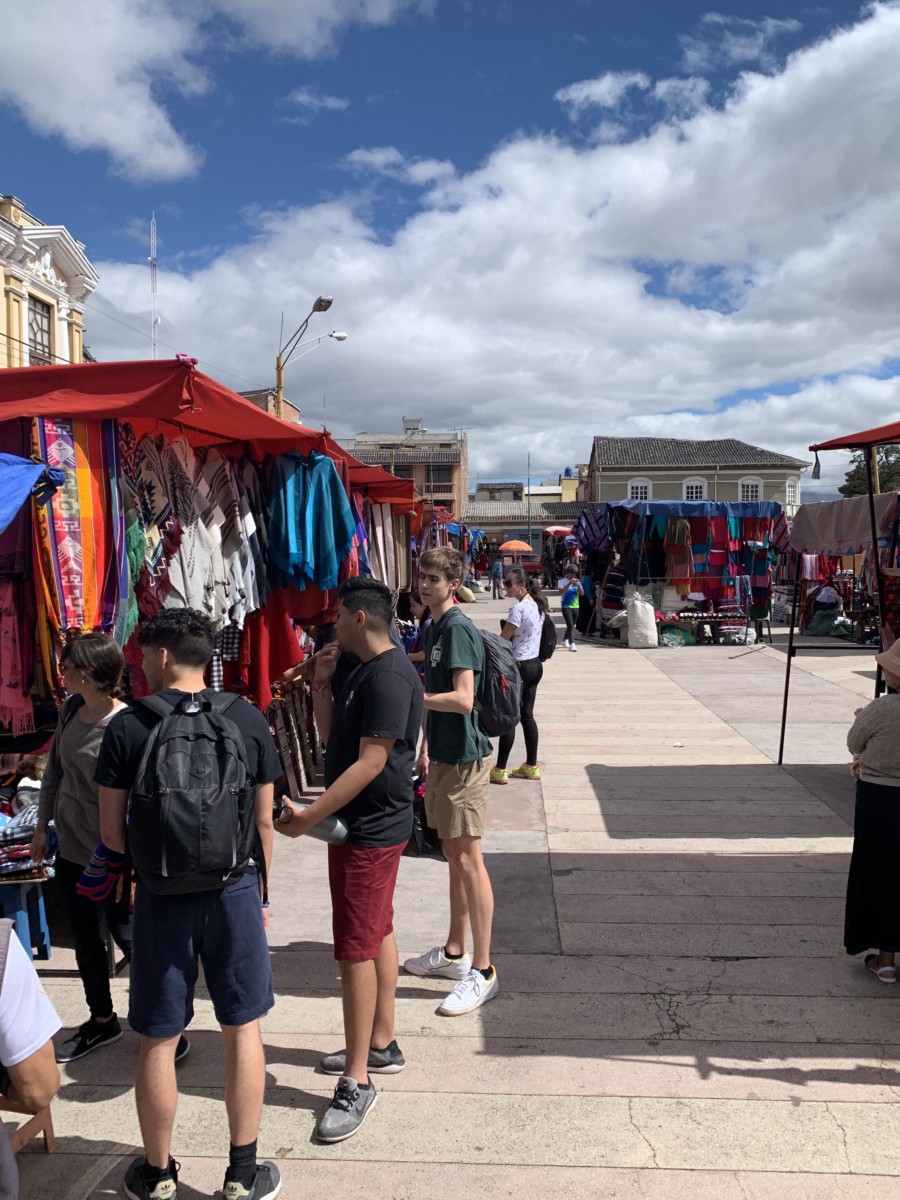 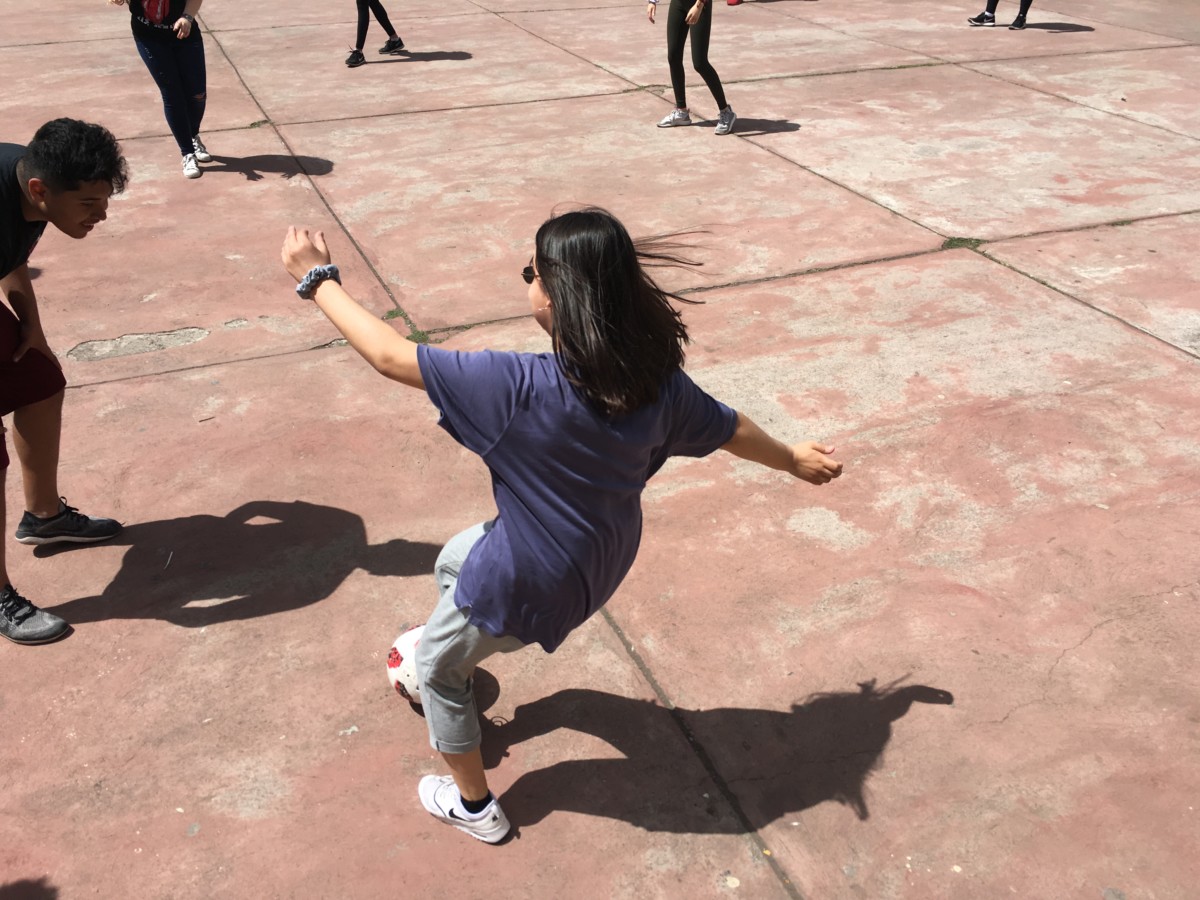 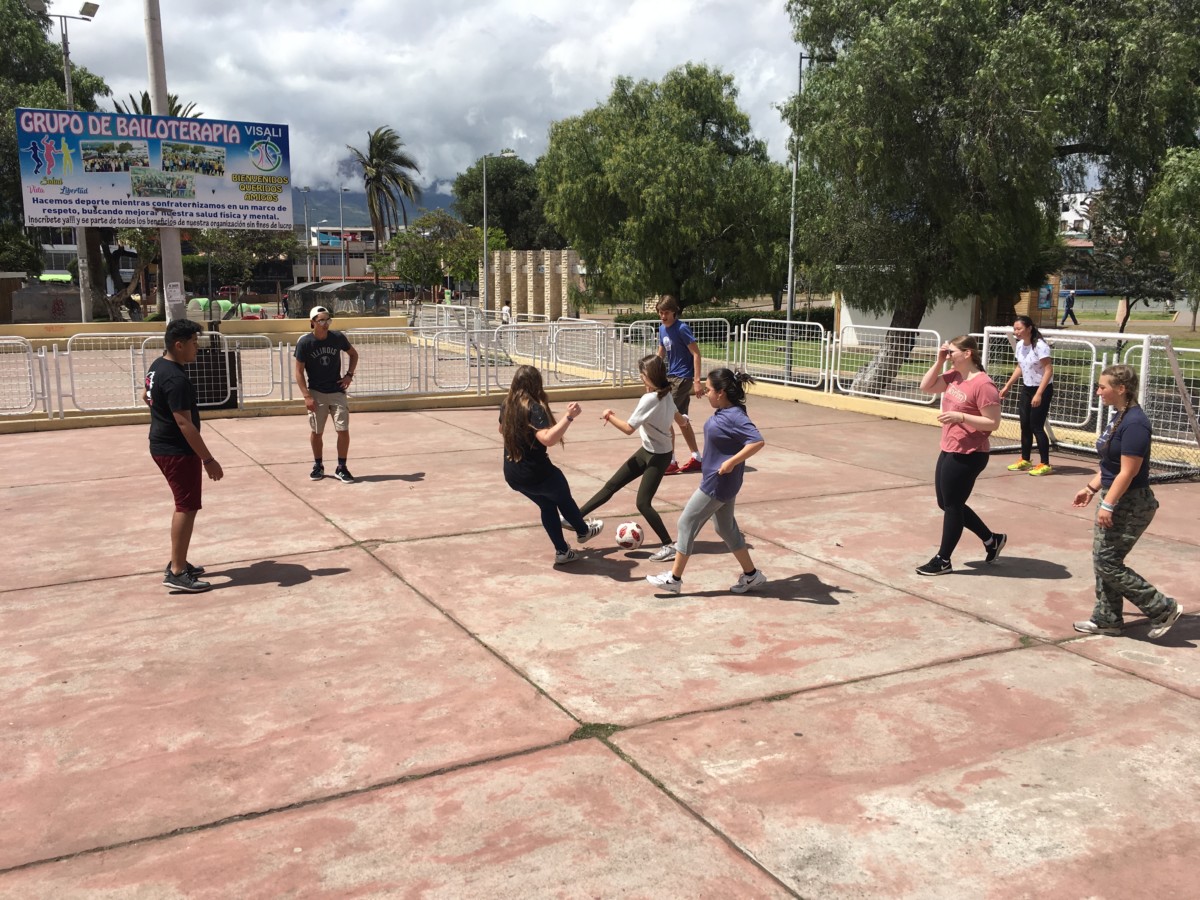 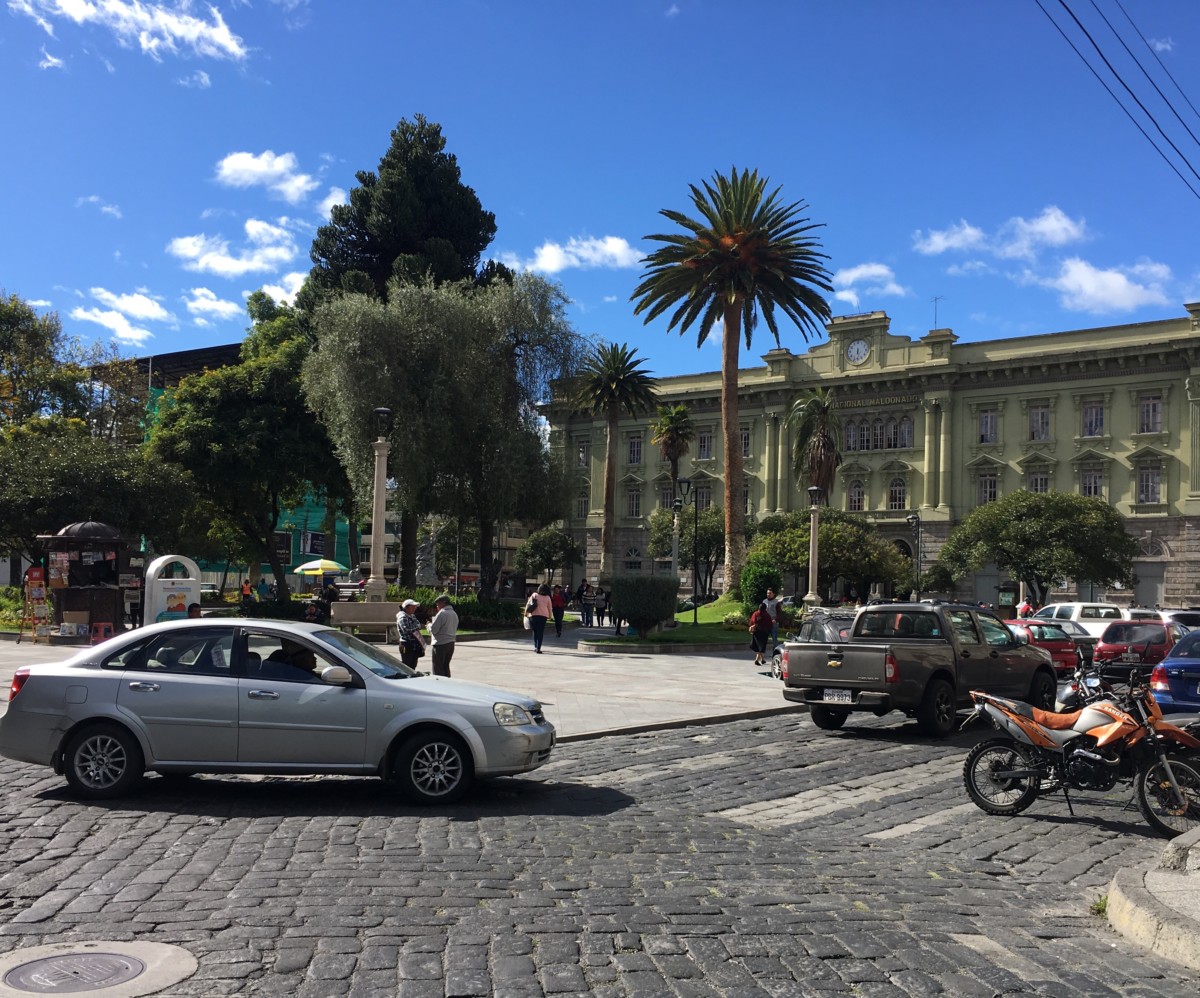 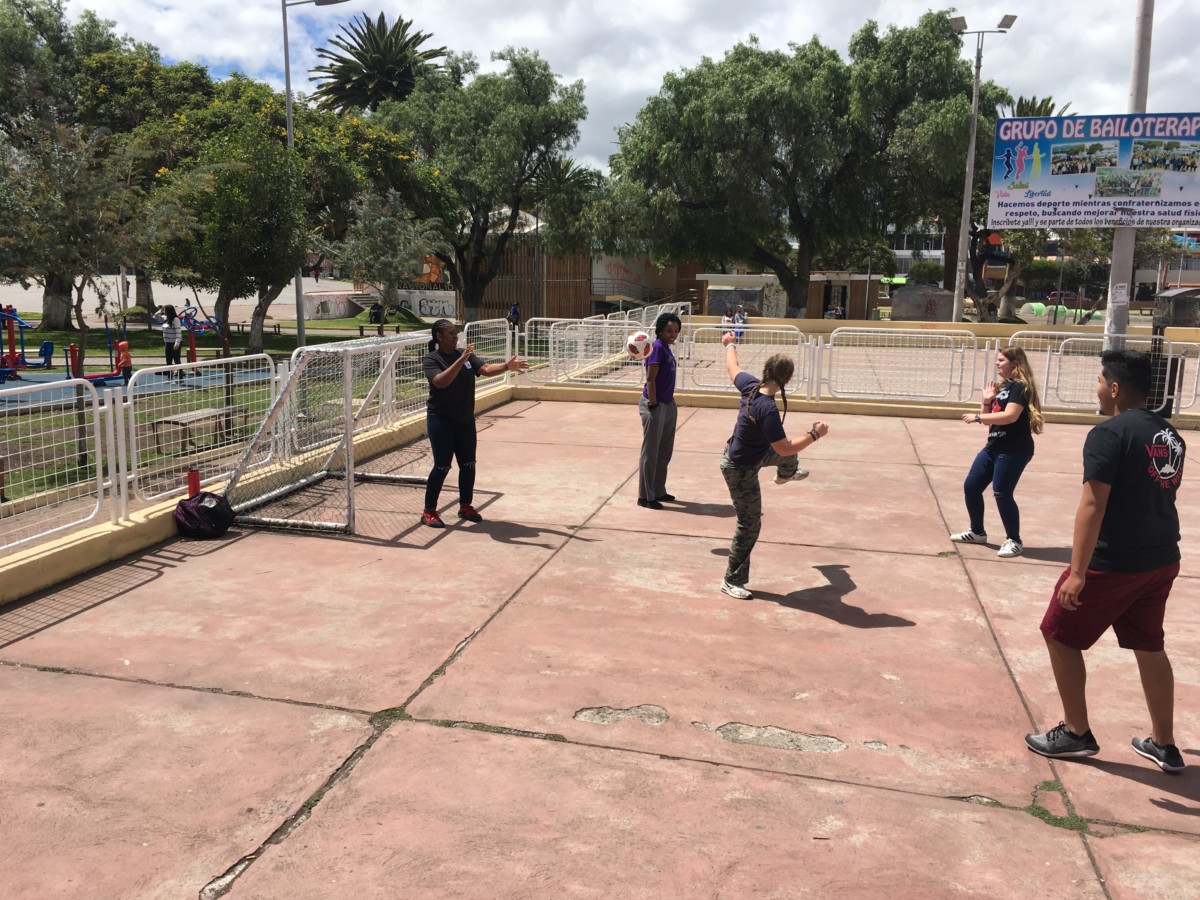 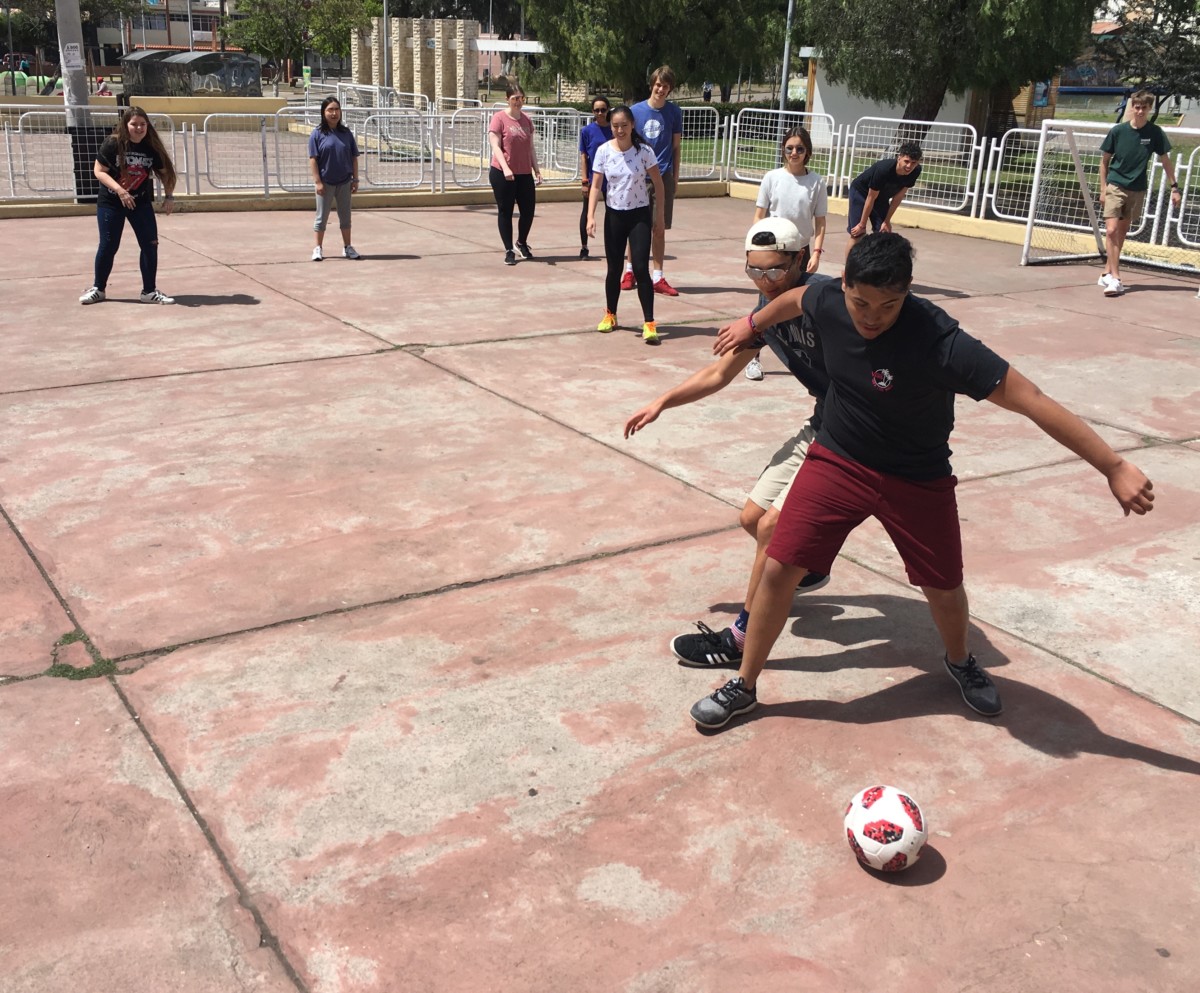 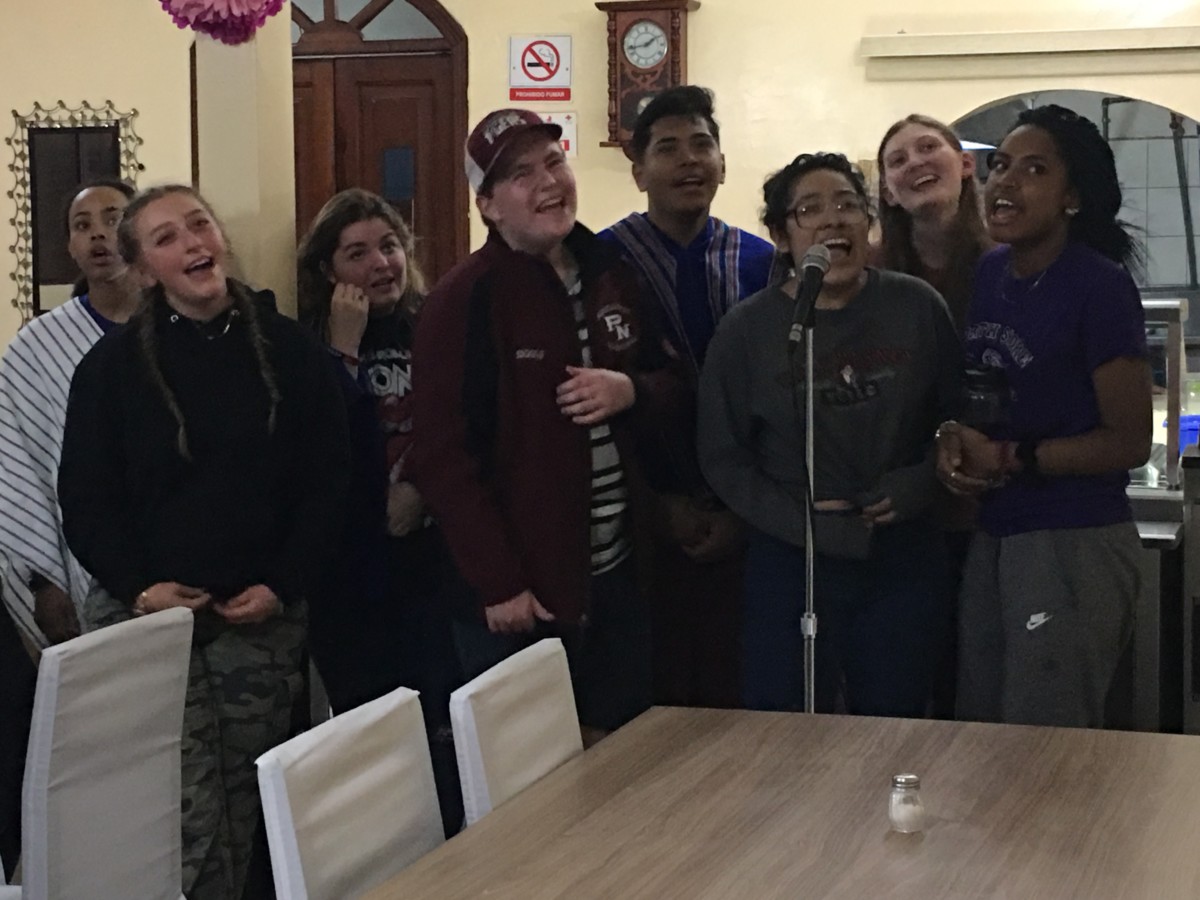