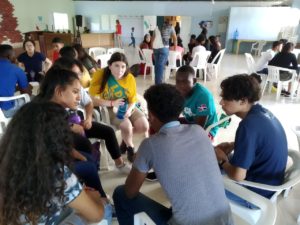 Today was Immigration Day. We started the day off by going to a church and community center called Iglesia Centro de Vida Asambleas de Dios. After some inspiring words from pastor Gemuel Delgado, everyone was split into groups to speak with a Haitian about their experience living in the Dominican Republic despite being regarded as “not Dominican Citizens.” People mostly talked about how money is an issue due to the amount it takes to get the papers they need to get official citizenship. However members expressed that they were grateful for living in the DR due to the accessibility of education and work opportunities. Many faced difficulties with their immigration. Jimmy, a 16-year-old Haitian immigrant, shared how he was deported at 15 and had to fight to make his way back home. Others were born in the DR but still faced discrimination and prejudice for being of Haitian descent. Despite their hardships, many shared their love for sports such as baseball, volleyball, singing, and dancing. Everyone was very welcoming and kind, and laughter and lively conversation could be heard during the interviews. 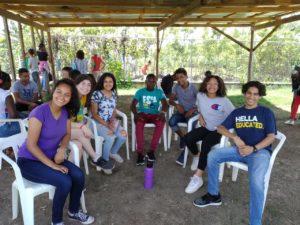 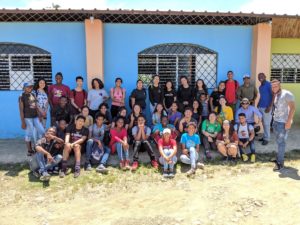 After we left the community we prepared and presented our CAP ideas to our CAP Community. Each group presented their part of the project and received feedback from the community members to check the information needed and agreed upon. Already dressed up, we headed to English Tutoring after the presentation and returned to an insightful self-reflection activity and nightly meeting. We compared experiences and reflected on the similarities between Dominican immigration and our own family’s immigration experiences. Until next time Glimpser followers. 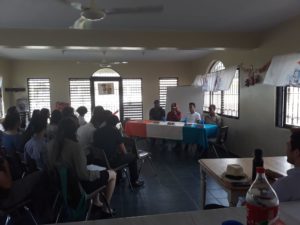