Hola family and friends, Denisse is blogging for the first time in her life.

Today I was Lider Del Dia leading Immigration day, waking everyone up with J Cole. We then saw the speaker arrive while watching her documentary “Hasta la Raiz” translating to “Down to the Root.” In the documentary, Ana Maria dedicated herself to harmlessly protesting the unfair law that all Haitian descents (even those born in the Dominican Republic) were rejected the right to be labeled a citizen. Ana Maria explained to us that not only do the lighter people reject and degrade the darker people in the United States, but it happens in other parts of the world as well. She had bravely been arrested twice and let go for the reason being that she had done nothing illegal. What mostly stuck was that she disagreed with her situation being immigration but nationalism, instead. She rarely left her home, fearing that she would be stopped and asked for her Identification card that did not exist.

Ana Maria truly inspired us to speak up and stand up for what is right and educated us on the prejudiced history of the Dominican government. After we gave Big Love to our speaker, we sat down for a lunch of rice, chicken, beans, and salad. Gracias, food providers! After lunch we all sat down to write thank you letters to our Global Glimpse supporters. This program would not be possible without their donations of time and money. 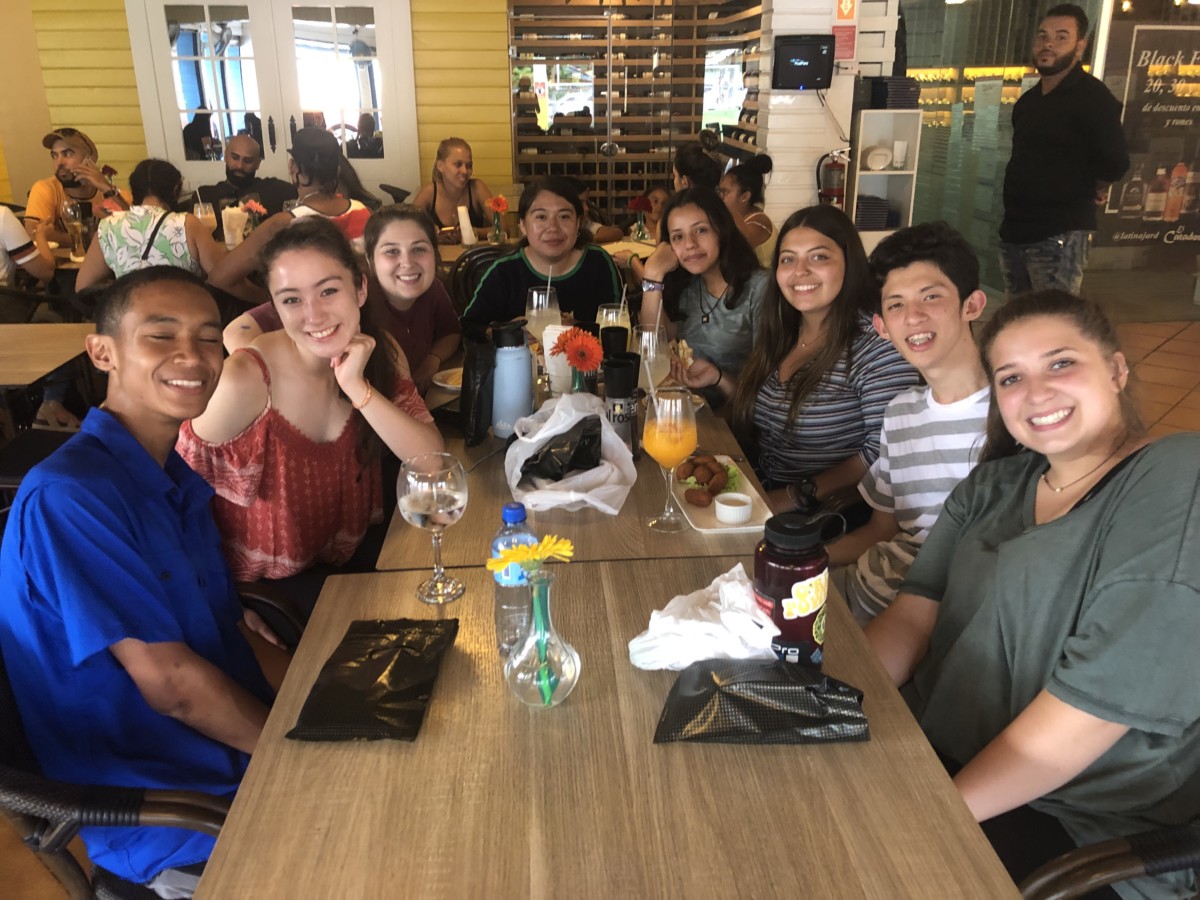 Shortly after, our lovely PC Karen told us that our afternoon tutoring session was going to be cancelled because we did not have access to the key to the school. Some were sad, some were glad, but most of all everyone was a bit let down because of how much work we had done that morning to prepare lesson plans and posters. Luckily for us, our explore time was extended! We got an extra 2 hours to explore the city. Most people went to the store to grab snacks or buy some cool necklaces at the Glimpser-frequented jewelry shop. By the time everyone got back, the food providers were here with our dinner.

After a little bit of free time to shower and nap, we all sat down for family game night. Tonight, we played Salad Bowl, which is a hilarious version of charades. Our next LDD (Nathaniel) hurried everyone off to bed and that puts me here, at 10:47, writing the blog. Thank you so much friends and family for following our every move. We love and miss you all! 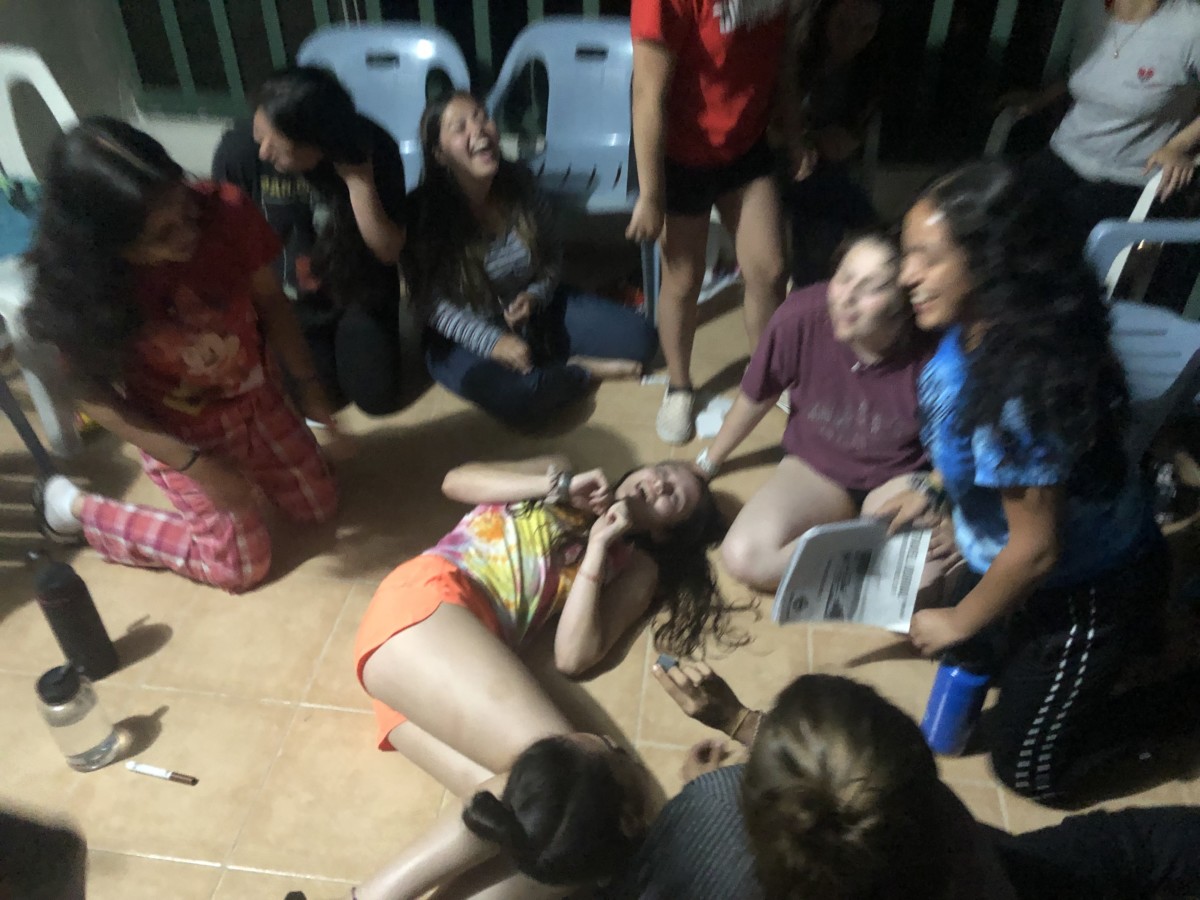