I woke up at 5:35 am, regardless of the fact that I had an hour and a half until I had to get up and my roommate, Rianna, who slept like a rock through the sound of our creaky door and my alarm. At 7:30 am my mission to wake everyone up began. They were pretty cooperative, and by the time I made it back to my room, Rianna was still asleep. At 8:00 am we all sang “Happy Birthday” to Shu Ping at the breakfast table and then began eating fruit and granola, pan (bread) and jam, and a hard-boiled egg. At around 9:00 am we all embarked on our journey to the city. Ricardo, Janeyda, Riya, Vilma, Rianna, Delilah, Adrian and I risked our lives to cross the busy street. Ricardo, Rianna, and I were chillin’ and made it to the other side, but Adrian was not chillin’ and had trouble crossing because he didn’t look both ways. Regardless, we all survived and we taxied to our first stop Plaza Roja.

At Plaza Roja, we all bought many things, and because it was a Monday the personalized bracelet stand was there! We ordered around 20 bracelets, bought blankets, llamas keychains, sweaters, ponchos, and so much more. Then, my group and I went to the train station but it was closed so we decided to go to a nearby cafe, Cafe Paris, where we ran into the Birthday Girl, Shu Ping. We all split four hotcakes and fruit, and then we were on our way back to our hotel, La Primavera, to have lunch: cilantro soup, shredded beef, and rice. 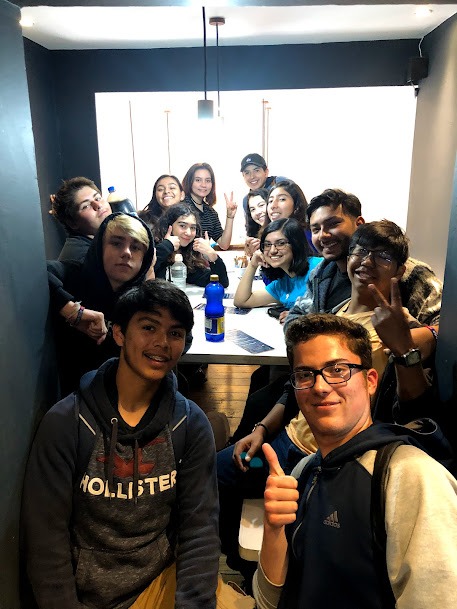 After lunch, we were on our way back to Plaza Roja with an even bigger group of 12 people. When we arrived, we picked up our bracelets and bought more blankets, llamas, sweaters, etc. We then all went back to the train station to find it still closed for another two hours, so we waited for a bit. While deciding what to do, Griffin suggested going to Crepes and Company. After splitting a crepe between four people we went back to Plaza Roja and picked up the last of our bracelets. Because it was our last free day we all needed more cholas, which are sweet rolls with brown sugar filling. After buying the cholas we all impulsively bought more souvenirs. Around 3:00 pm we decided to go back to the train station and stopped at a couple of stores on the way. 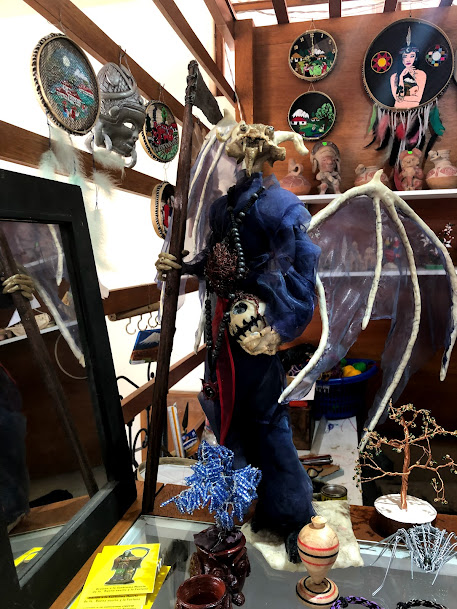 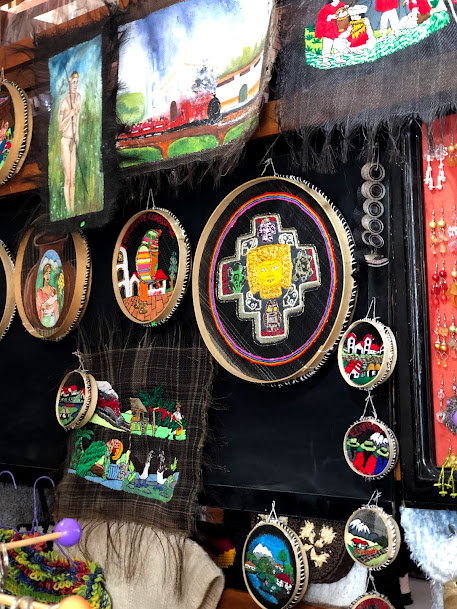 Then, we were on our way back to La Primavera. We had an hour of free time before dinner to just talk and hang out. For dinner we had pizza and we thanked Newton and Ivan for our last dinner at the hotel. Then we had another thirty minutes of free time until our nightly meeting and I passed the torch to our last LDD and wished her good luck.

We’re all feeling sad about leaving, but are excited to see our families and eat some of our favorite foods (Emilio will NOT stop talking about Buffalo Wings and Wendy’s).