Panama Canal and the Final Reflection

Today we said goodbye to Las Tablas, our faithful bus driver Ronald, and the hotel staff. We received the last pair of our cutarras from Elilin, and we drove away from Iglesia Santa Librada for the final time!

What a crazy two weeks it has been in our little pueblo. It truly is amazing how a place so far away, so small, and so different can become a second home.

After a four-hour bus ride and some mishaps during lunch (see one of our videos below), we entered the visitor’s center at the Panama Canal. This engineering feat (completed in 1914) is one of the Seven Wonders of the Modern World and is a huge source of income for Panama.

Students were lucky enough to see a few big ships pass through the Miraflores locks (see other videos below), but after a few hours in the museum, we were ready for the last chapter of our journey: part two of our Final Reflection.

Arleen and I are proud of every student for opening up to each other in this time; for being vulnerable, for allowing peers and adults into their lives, and in general, for growing as leaders and as humans these last 16 days.

We all laughed (and a lot of us cried) about how awkward they felt when meeting each other for the first time in the O’Hare airport, and when they finally met their “hyperactive” PCs in Panama City. (Their words, not mine). We feel accomplished to have broken through the initial obstacles keeping us from being real, and we all agree that we leave tomorrow with a bigger family than before.

Signing off as your (once again) tired, but very content PCs, 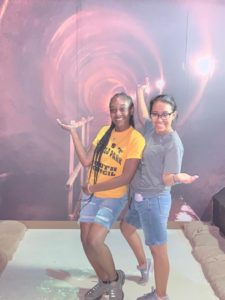 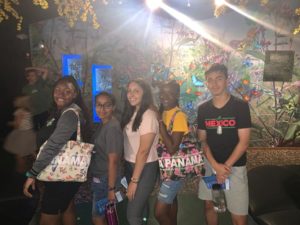 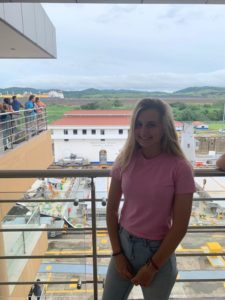 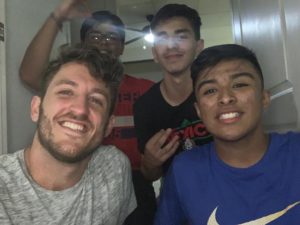 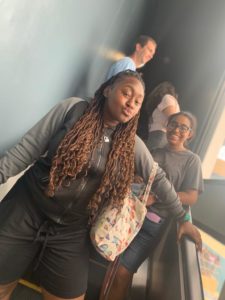 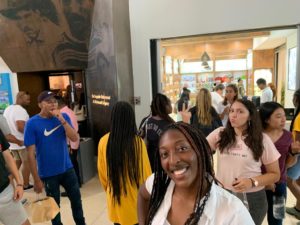