The theme of the day was politics, and it went pretty well. The morning began with an 8 o’clock wakeup call by yours truly. However, unlike my peers I decided to wake them up by singing Sam Brown’s “A Change Gonna Come.” You might ask why, well it was the only song I knew most of the lyrics to. Once everyone was up and ate breakfast, we readied ourselves for 3 hours of Academic Seminar and guest speakers. Today’s speakers were Panny Contreas; Juanito Luna, the current mayor of Constanza; and Jeffrey, a candidate for mayor of Constanza.

After lunch with our speakers, we spent an hour working on our Community Action Project Presentation to present to the heads of Vida Para Ninos, a school we will be renovating as our contribution to the community. Despite some initial challenges with communication between groups, our presentation was a success. The employees of Vida Para Ninos seemed to really enjoy our ideas and showed us the places where we can see our plans to fruition.

Once our project ideas were approved, we returned to the hostel to self-reflect on the theme of politics. All opinions were expressed during the nightly meeting, where I received a significant amount of praise and some suggestions for improvement of my leadership throughout the day. Lastly, I passed the torch to Maya, the next leader of the day, and let her close the nightly meeting.

Politics Day was pretty interesting and I am sure the whole group felt the same way. As we went through the academic seminar I saw people asking more question than usually do, especially as we discussed corruption in the government. We went over the complexities of political figures taking money from certain services and placing the ill-qualified in important positions. It seemed that everyone was really engaged in the discussion.

Today, I learned that as a leader I need to be more assertive than when I’m just a member of the group. There were times during the day when I was hesitant to get everyone’s attention because I did not want to come off as too demanding. However, this day taught me that I should not be afraid to be assertive when making demands of the group because this is what they need from a leader. 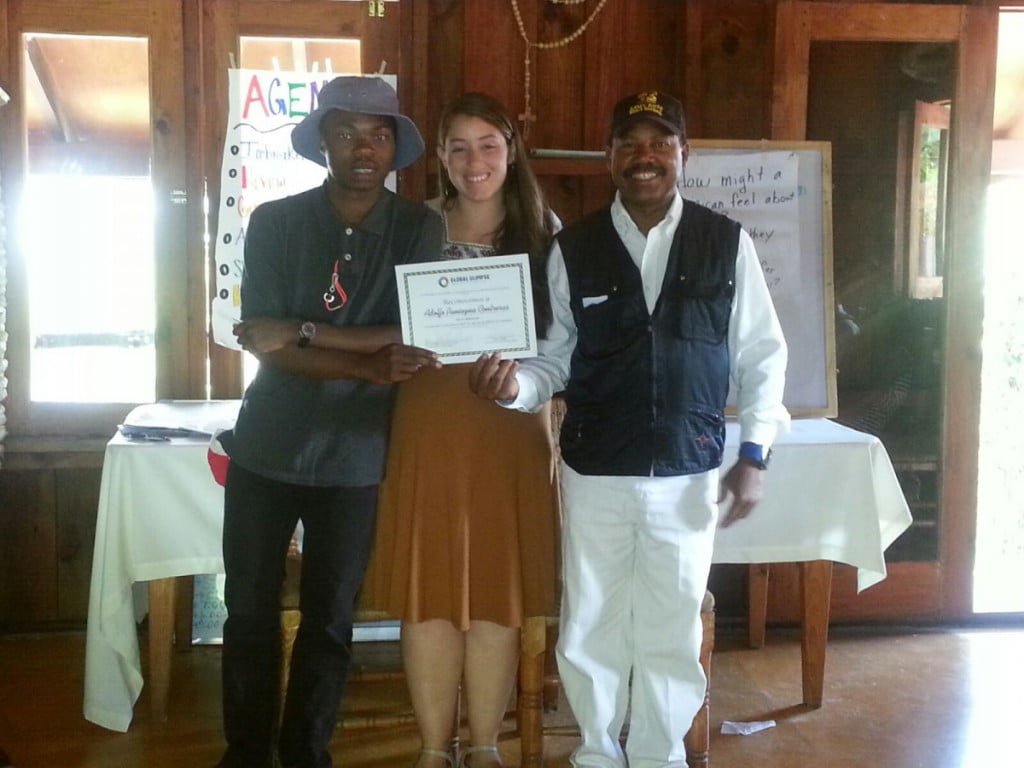 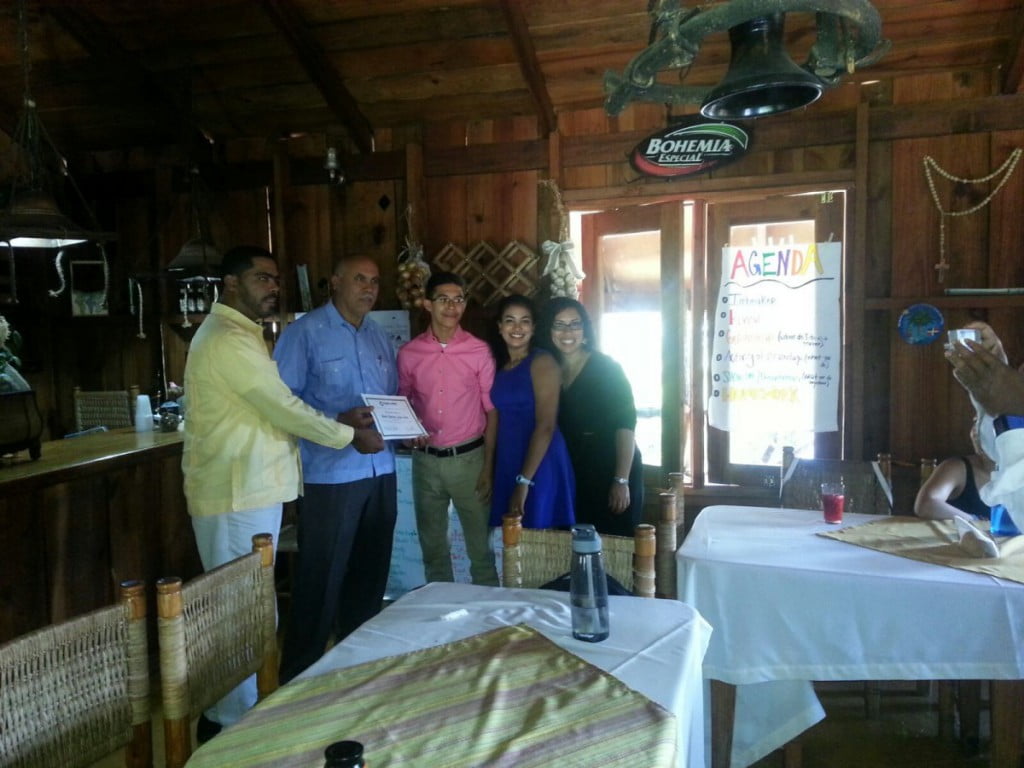 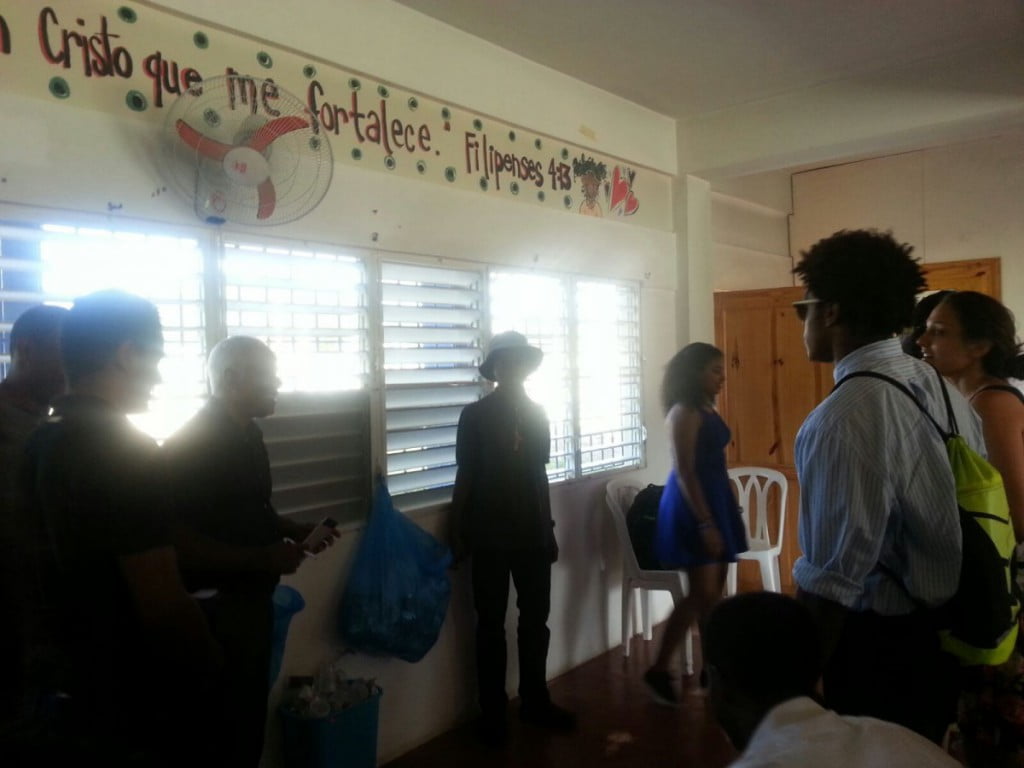 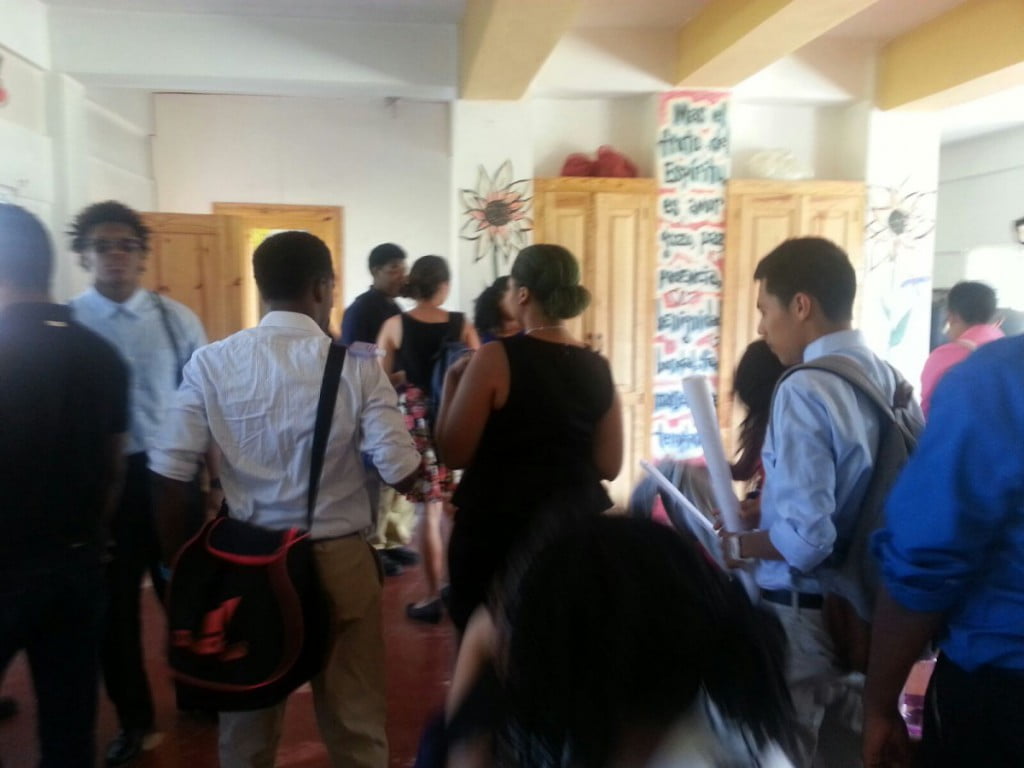 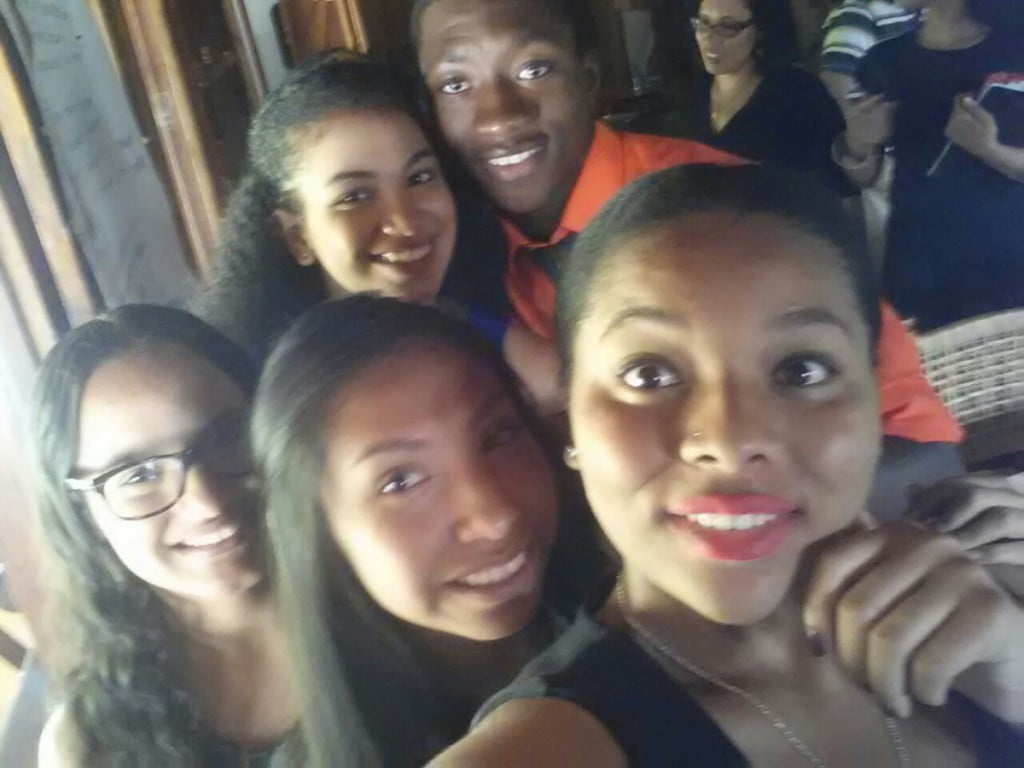 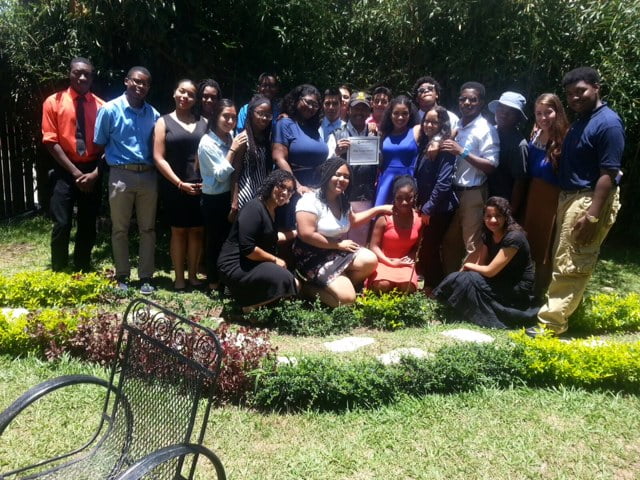