Hi, my name is Liming, and I was the Leader of the Day today. Keeping track of time and people while learning about Salinas was an interesting experience, and I learned a lot.

We went to Salinas, an entrepreneurial community that was once insufficiently supported by income from the salt mine, and met our tour guide, Luis. However, in the early 1970s, Padre Antonio Polo led the locals in regaining control of the land and wealth of the region, which led to the birth of Salinerito, an international brand. In the late 1990s, Europeans introduced new technology, fueling industry and innovation for Salinerito.

Our first stop was La Quesera, a cheese factory and store, where we learned that 95 percent of Salinas is involved with Salinerito’s production of cheeses, chocolates, and more. Instead of keeping its profits, the company gives its earnings to the community by funding projects, such as centers for the elderly and the youth. This fosters a cycle of resources transferring from company to community and vice versa, bringing the people of Salinas sustainable incomes. As a group, we tasted a selection of cheeses and bought some.

Upon leaving La Quesera, we split into two groups. One group went to the salt mine, and the other went to the chocolate factory. At the salt mine, Luis explained that the mineral-rich water was thrown on rocks on sunny days so that the water evaporates and leaves salt behind. We also saw ancient Incan pottery, which was naturally preserved by the salt.

At the chocolate factory, we learned that the salt used by Salinerito comes from that local salt mine. The employee also explained that they export the chocolate internationally, including France and Japan, revealing their extensive success. During the tour, we also made our own chocolate and ate it. We also bought chocolate at the connected store.

Then the groups switched locations before finally meeting at the chocolate factory. From there, we headed for La Va-K. On the way, we saw a dog fight, where a dog we named Sebastian was attacked by several other dogs. Luckily, Luis broke up the fight. We finally got to La Va-K to have lunch, which was super delicious pizza. A number of Glimpsers noted the pizza was much better than the pizza in the U.S.

After lunch, we went to the Textile Store. On the way, we saw an alpaca. At the store, all of the products were hand-made from alpaca or sheep fur by local women. By the end of the trip, everyone had spent a significant amount of money, but we felt content for giving so much to the community. 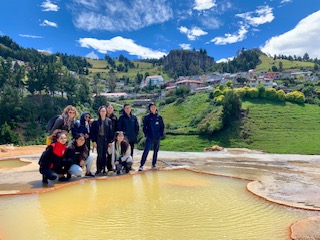 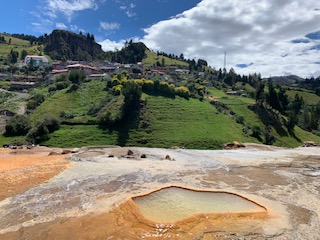 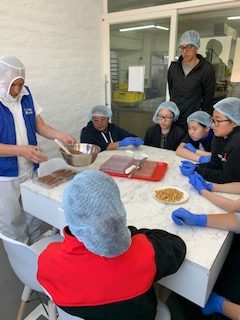 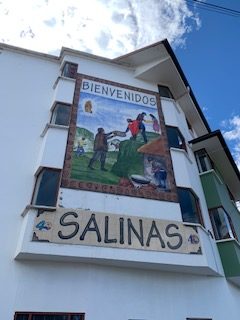 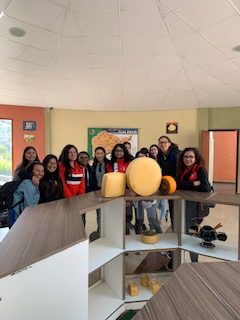 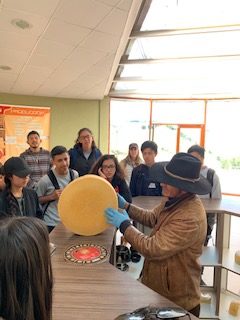 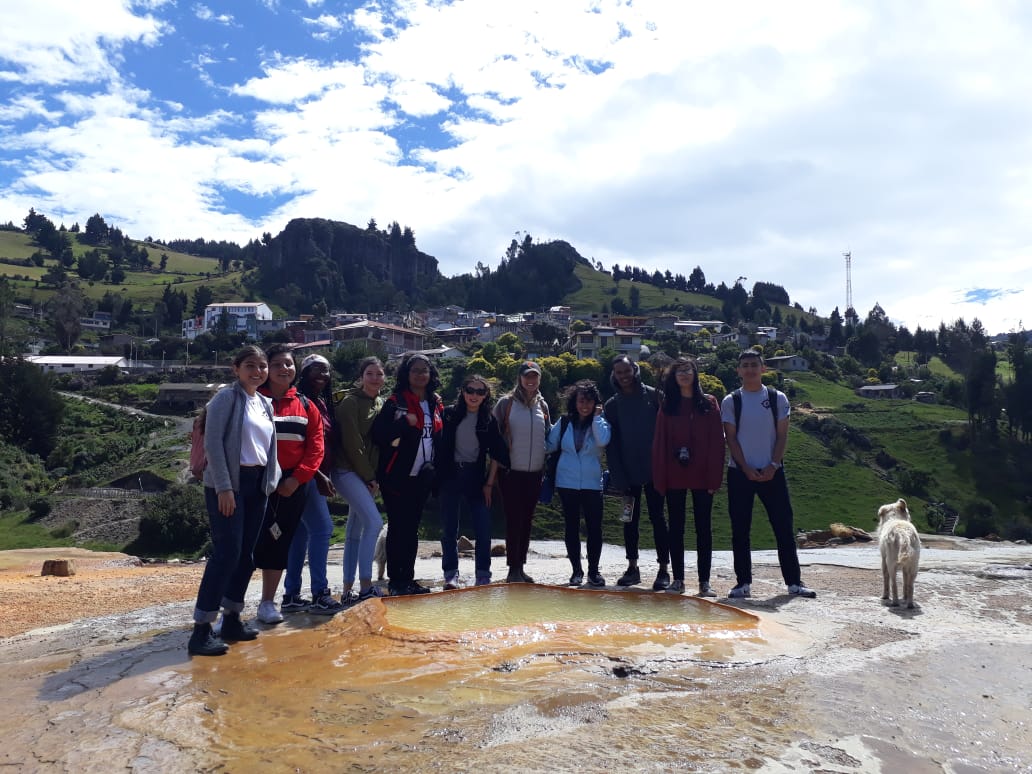 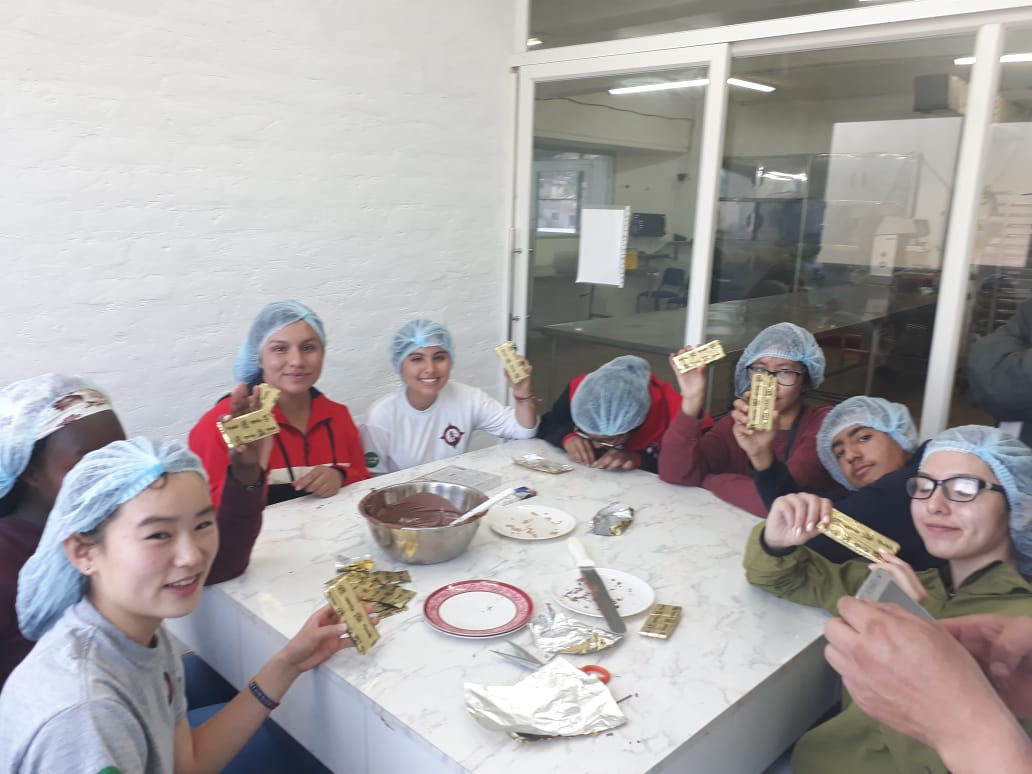