Today we went on a scavenger hunt around the city. We divided into four different groups. We each were given maps and a set of questions that led us to different parks, plazas, and other historical places to complete the scavenger hunt. There was prize for the winner, but at the end of the day we were ALL winners and ate the scavenger hunt prize, cholas (bread with brown sugar in the middle). During this scavenger hunt, we learned about the different historical figures and events that happened in Riobamba. More importantly, we were able to use Spanish to communicate with Riobamba locals. 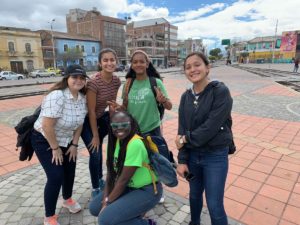 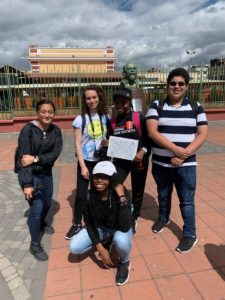 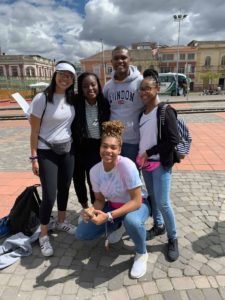 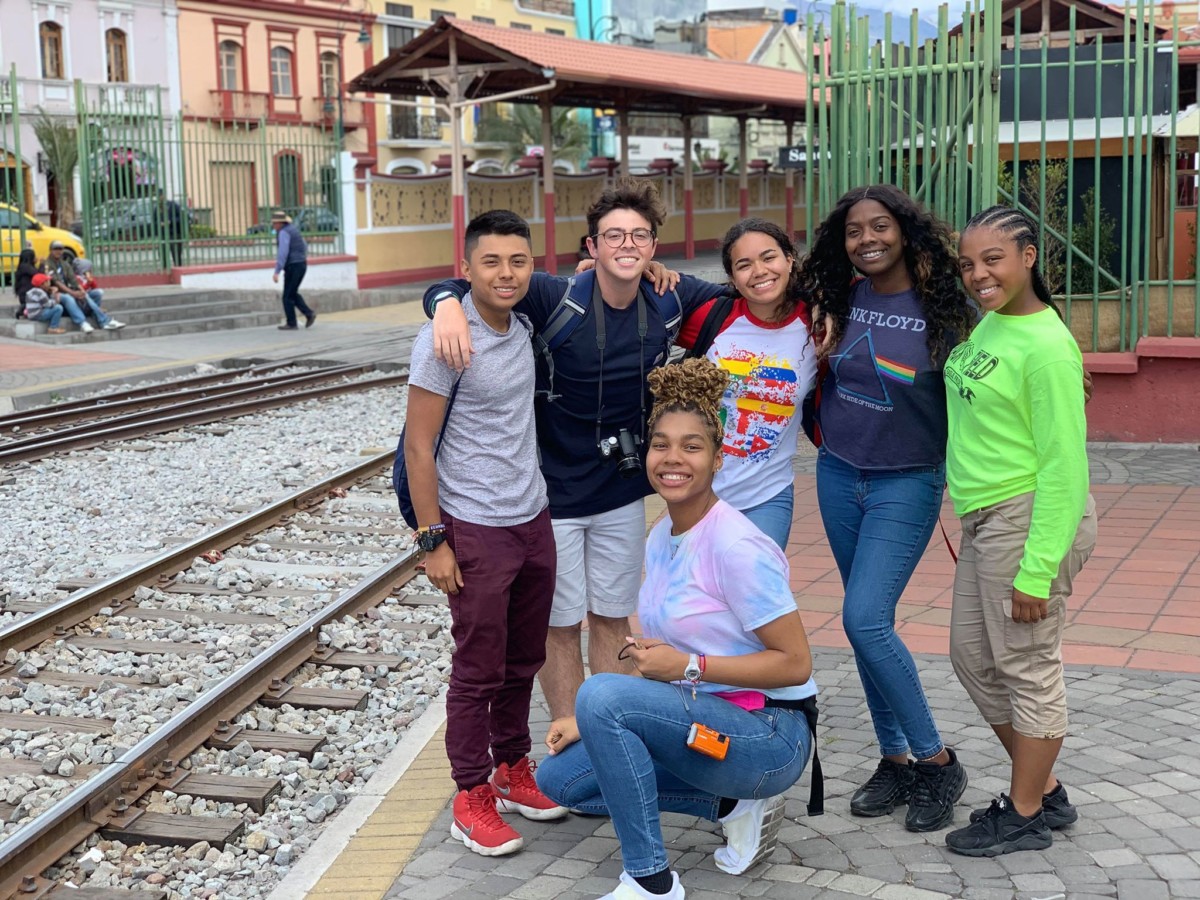 What surprised me the most was how nice the locals were in trying to help us out completing the scavenger hunt. Even if some didn’t know the answer, they would guide us to a place that would be helpful. 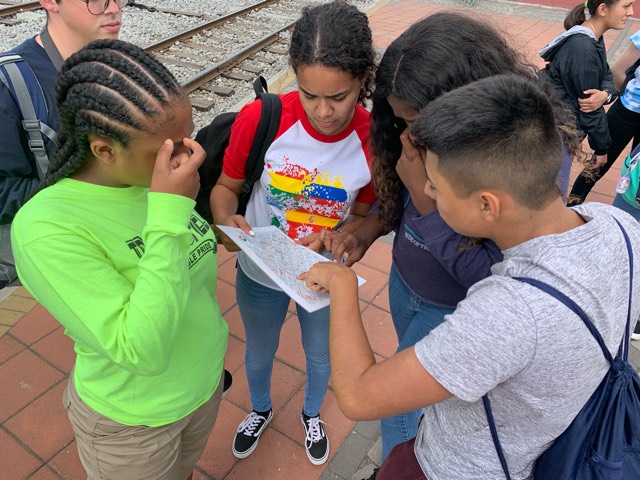 I am most proud of working together – we translated for one another (since we had some fluent speakers in our groups). People got out of their comfort zones and tried to communicate with the Spanish that they knew.

Being el líder del día – I don’t want to say it was stressful, but it was work. I was leading a large group of people. I give props to the PCs and the GGL’s, but it was fun.

I learned that I am actually pretty good at leading a group, I guess I get that from my mom. I am funnier than I thought. Every time I said something, people laughed with me 🙂 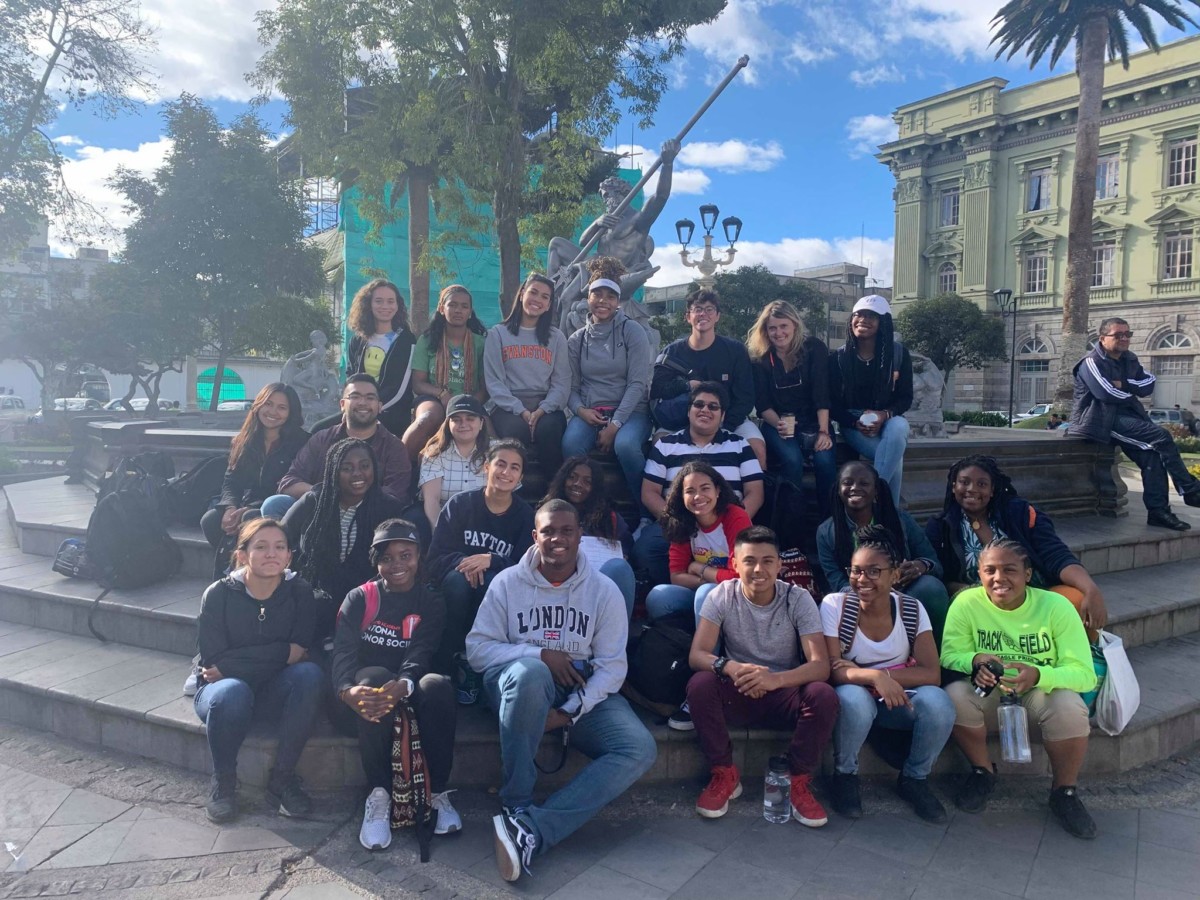