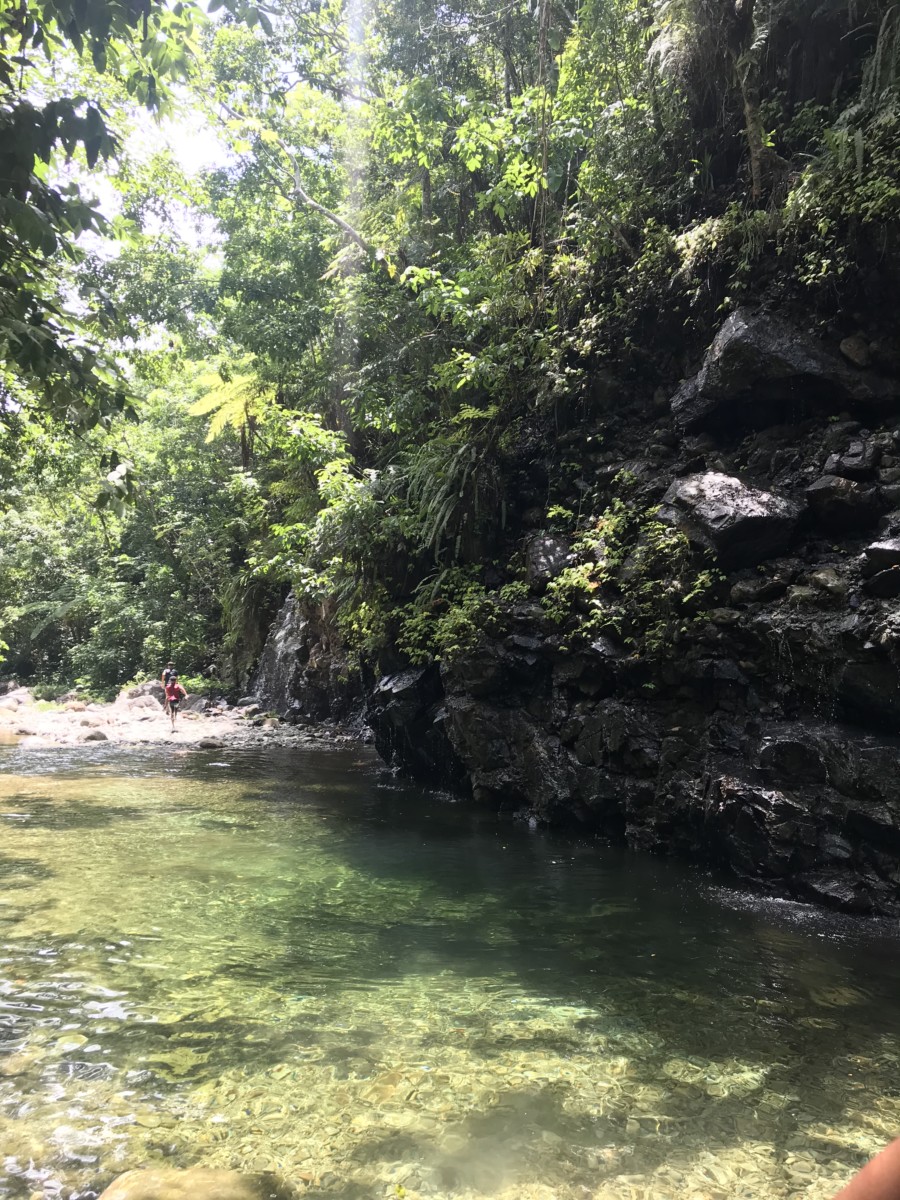 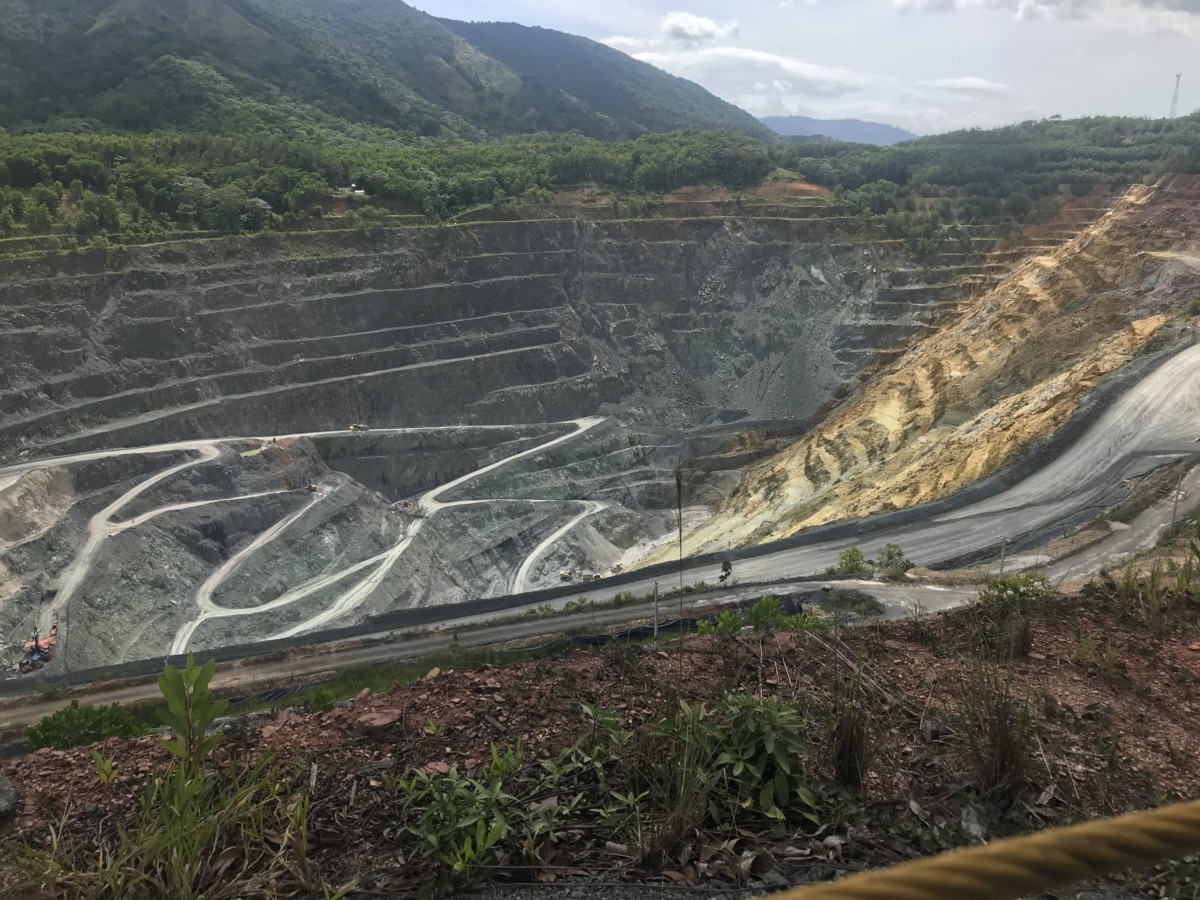 After the tour of Loma Miranda, we went to a sustainable mine site called Cormidom. Cormidom is a small copper and zinc mine. This company does more than just pocket precious minerals to make bank. Cormidon is the only mine in the Dominican Republic that has a law to protect the environment. This means that they keep all damaging minerals that they find from polluting the rivers and aquafirs. They have a goal to reforest the areas that they have mined from.

Loma Miranda’s crystal clear waters were shocking. Seeing what would have been a deforested mine site was instead a beautiful site filled with new life.

We were inspired by a powerful woman that fought for what she believed in. Dona Carmen is a very dedicated activist who spoke strongly about Loma Miranda’s situation. For years her goal has been to keep this mountain safe and strong, not only for the locals of Loma Miranda, but for the whole Dominican Republic and its wildlife.

Being leaders of the day was eye opening. Seeing all the hard work that goes into directing a group of teenagers was stressful, but in the end we realized that in order to be the leaders of tomorrow it takes a lot of preparation and hard work.

We both believed that public speaking was going to be a difficult task, but throughout the day we were able to manage. This is Bella and Leo signing out.