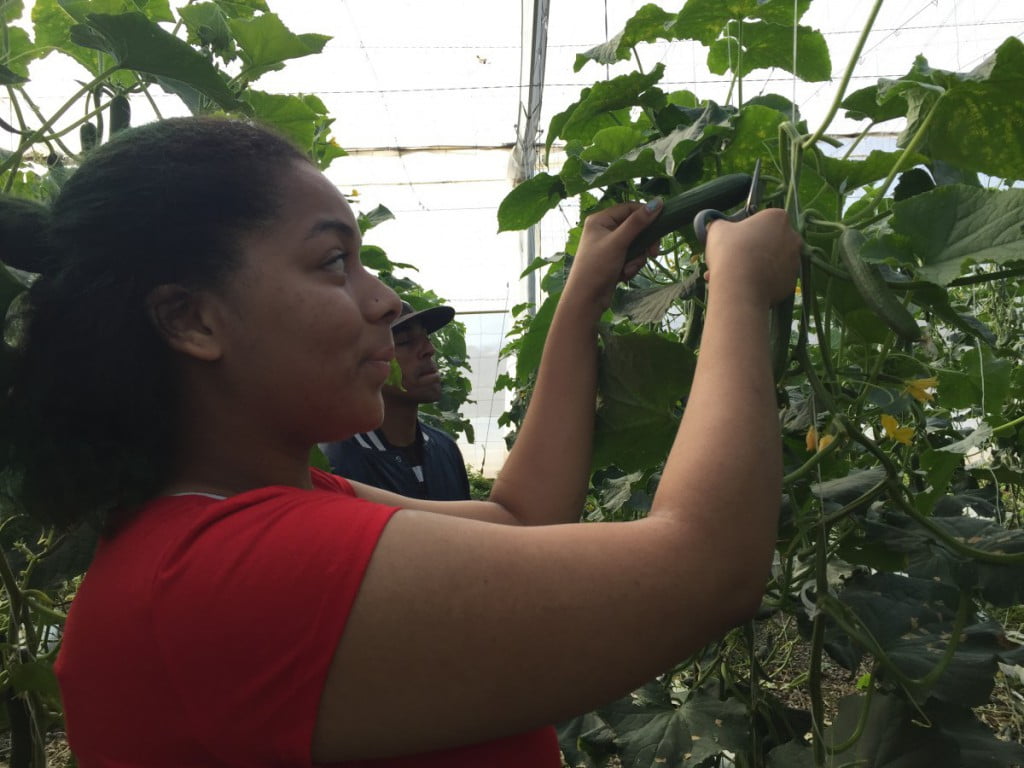 Today’s events were intentionally centered around the typical experiences of farm workers in The Dominican Republic. And while those differences were addressed I can’t help but feel as if today was more about the glaring similarities not just between The Dominican Republic and the United States, but the entire world. We visited the farm of Constanza’s own Pedro Reyes, the owner of a fairly large Invernadero or greenhouse. We spent the day picking cucumbers and learning the process of fertilization as well as the importance of agriculture. We also were able to share life experiences with all of the workers and really connected. What we wanted to achieve as a whole was to gain a perspective on what it means to be someone that works very hard and still be faced with challenges that may knock us off our path to reaching our full potential. I am both proud and upset to say that that was achieved.

Today we also encountered a difficult situation where a Dominican male made a culturally offensive comment towards some of the female glimpsers. This tough situation presented us with a challenge that only proved to bring us together as whole. As well as bring to light a recurring issue not only in The Dominican Republic and the United States, but the entire world. What this experience has provided us with is a higher sense of awareness in terms of the world and also a higher sense of appreciation for those who chose to move in the direction of making it a more balanced place to live in. 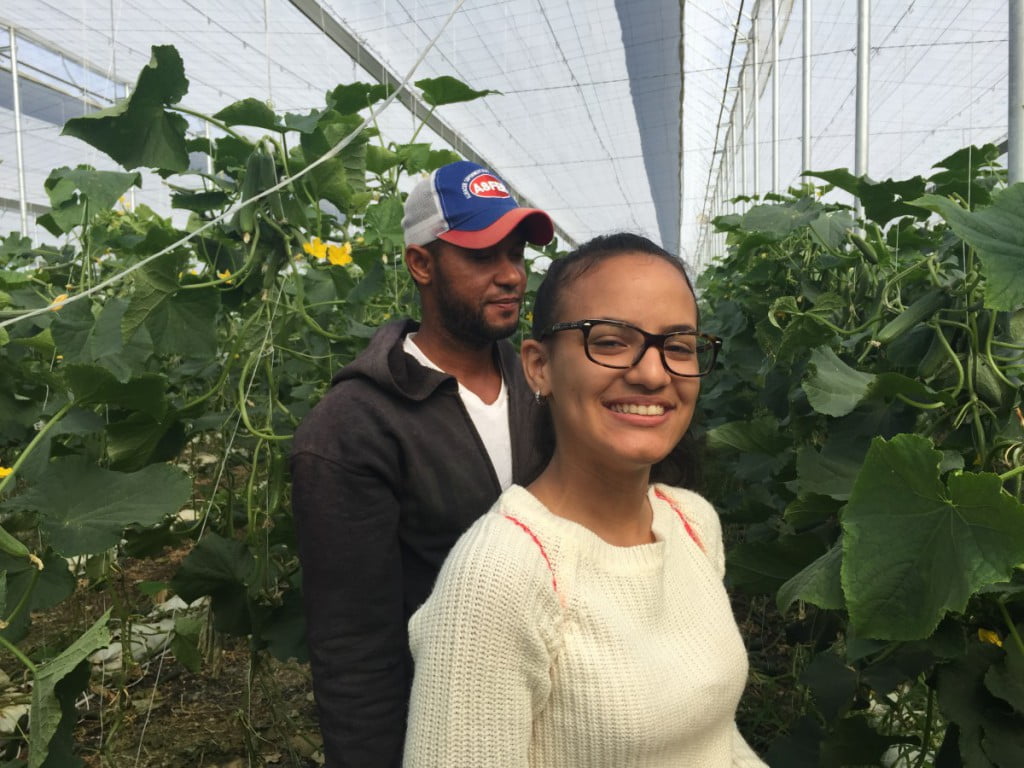 During nightly meeting I wanted to touch back on the topic of gender inequality and how it effects the fluidity of worldly affairs. Due to women not being treated as equals, we as a society aren’t able to move towards the ideals that we so often preach to each other. Personally what I hope occurs is that all of our current as well as future glimpsers are able to learn from experiences like this and lead by example in the movement to end gender equality.