Posted in C1C Constanza 7-16-2019 by Taylor and Stephanie, Glimpsers

Hello from Stephanie and Taylor!! Today was a very smooth day.  At first, we were nervous about being leaders of the day because we thought we weren’t going to have things under control.  However, after studying the schedule, we realized that we were overreacting quite a bit and needed to calm down. In the morning we were able to do laundry and call home and in the afternoon we had a bunch of free time which was a relief because the past few days have been extremely busy.  We were able to explore the city of Constanza for six gorgeous hours!!!

Taylor’s group played basketball with kids they met at the park, played guitar at a local restaurant, and ate empanadas. When ordering the empanadas, Lesliy accidentally ordered TWELVE empanadas because “dos” and “doce” sound similar. Oops.  But it was okay in the end because she shared them with everybody. I, Taylor, also drank pineapple juice which was pretty refreshing.

Stephanie’s group ate ice cream, played card games at a Panaderia and followed one of our ambassadors to a new side of town where we explored a handful of variety stores. I, Stephanie, found a joke lighter that shocks you when you use it which was pretty funny because we pranked all our friends with it.

Later that day our entire delegation met up at a beautiful and peaceful bakery with a garden environment and swings to relax on.  We enjoyed home made smoothies, churros, and donuts while enjoying the surrounding flowers. Taylor had a chance to learn some Spanish with Daniella on the swings and Stephanie devoured some scrumptious pastries.

Overall, today was one of the best days so far because it was calm and relaxing.  We had a lot of bonding time with each other full of laughs and food!  We look forward to exploring the city again and enjoying the last week we have left together. 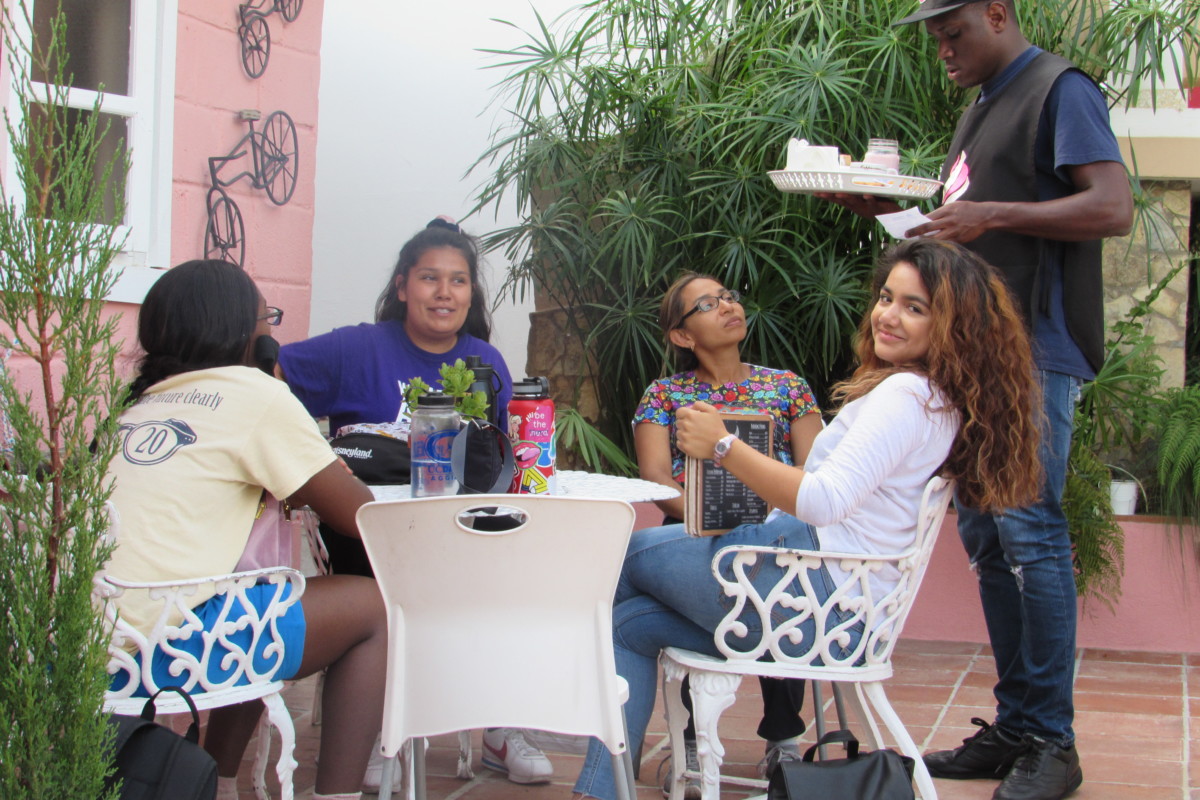 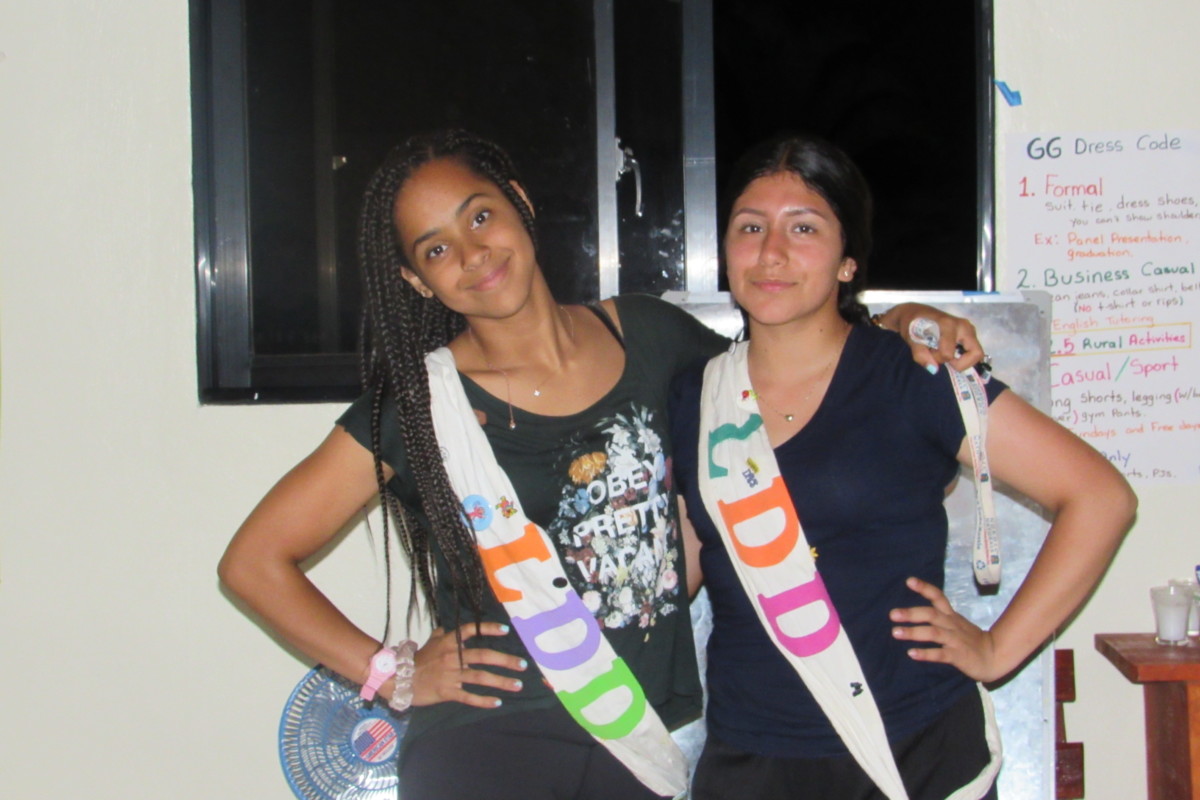 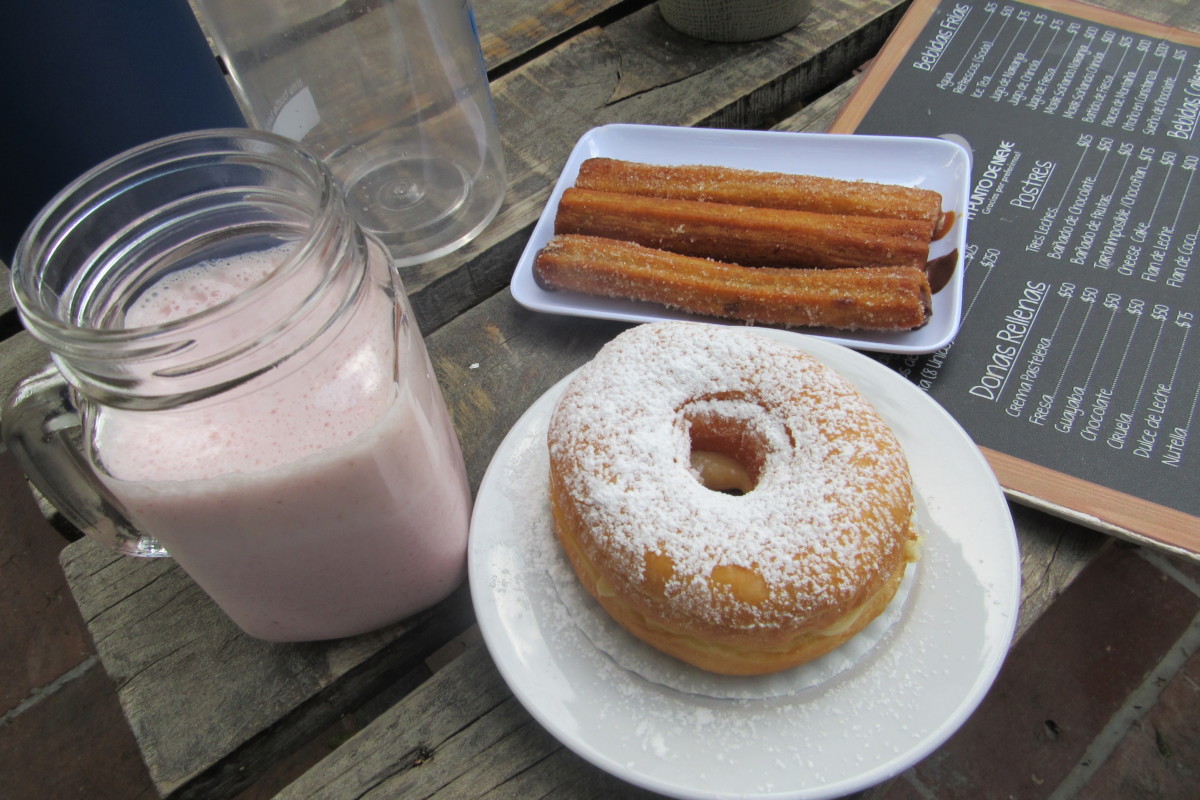 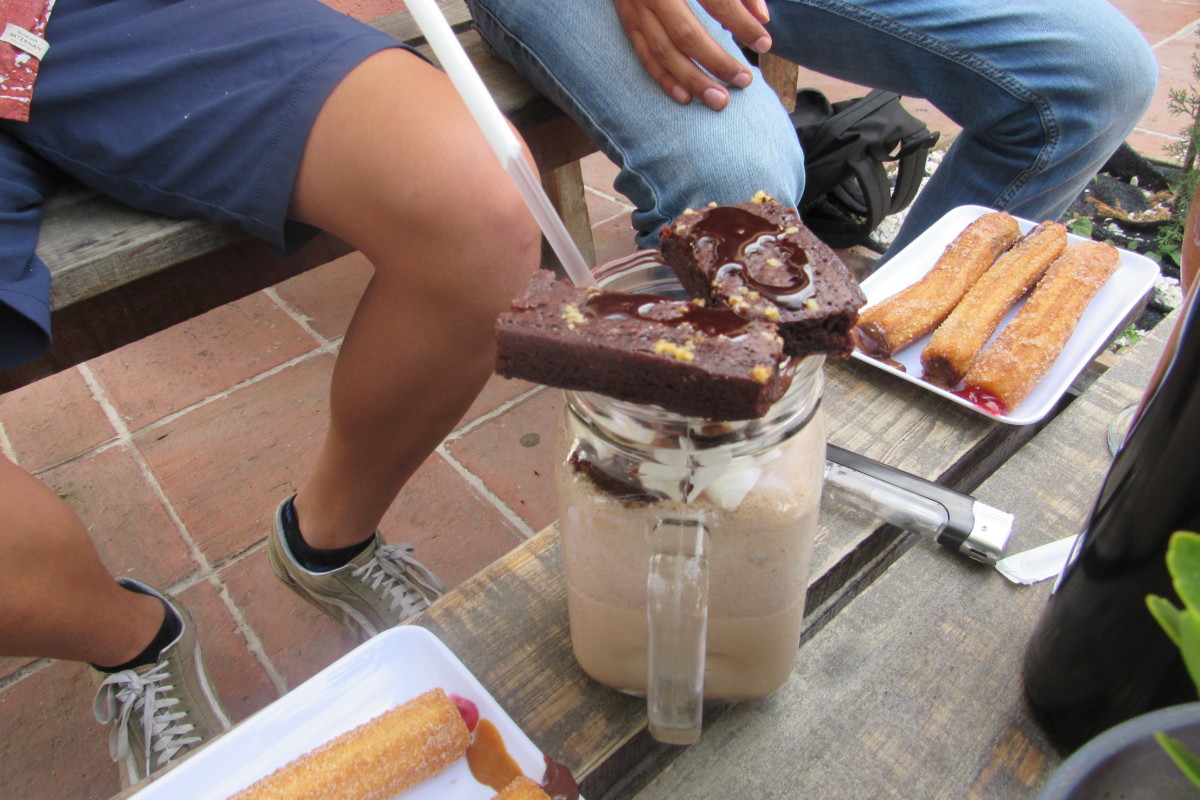