Today we got to experience more of the Haitian Culture here in the Dominican Republic. We started the day by driving to the Haitian flea market where we got to hear the stories of some of the Haitians.  Our Haitian guide Ramon shared his story of how he dropped out of school at the age of 13 and came to the Dominican Republic looking for work.  With five children, Ramon takes any odd jobs he can get.  We also talked to two different stall vendors about their experience immigrating to the Dominican Republic.  One of the stall vendors, Suzanne, said that she would like to take care of elderly people or children but she can’t because the pay is extremely low and if she came to the Dominican Republic illegally (we didn’t ask) then she would make even less.  On average, being a flea market vendor brings in more income so she continues as a stall vendor to make a living even though being a stall vendor isn’t an easy life.  The Haitian flea markets move around the country every few weeks and when it’s time to move to a different spot, Suzanne wakes up at 4 am to catch a $50 dollars to get to her next destination.  On top of that, Suzanne has to spend the night sleeping in her stall and sometimes she barely brakes even.  Suzanne and many of the vendors send their money back to Haiti where the economy is in worse shape than here in Constanza.  We also learned that some of the clothes getting sold in the flea market are aid donations from organizations such as the Red Cross.  We don’t normally think of our clothing donations as becoming a second-hand market, but that’s often what happens.  When food and shelter are scarce, people turn donations into money to buy food and housing.

After talking with two stall vendors, we split up into three smaller groups and shopped around the flea market looking for good deals and any hidden treasure.  Andrew D found a sunflower Hawaiian shirt and Andy managed to collect a matching set of Haitian pride clothes.  Taylor bought a Cars backpack which later broke during Explore Time and we learned, unsurprisingly, that a lot of the brand name products being sold were knock-offs.  After shopping, we headed back to the hotel to further discuss Haitian relation in the Dominican Republic. Back at the hotel, we split into two groups with one group watching a documentary about Haitians fighting for citizenship and the other group baking cookies.

After a discussion about Haitian immigrantion in the Dominican Republic,  we had three hours of exploring time where we could explore the city in groups of 4 or more.   However, today was Father’s Day in the DR and most of the shops were closed.  Fortunately, the ice cream shop, local bakery, and the town plaza were still open where we enjoyed different treats such as cotton candy, donuts, popcorn, and ice cream.  We then hung out as one large group at the bakery where we played volleyball, soccer, and swung on the swings.  After some relaxing downtime, we went back to our hotel for dinner and our regular nightly meeting. The rest of the night went as planned and we are excited to say that we are back to back leaders of the day. 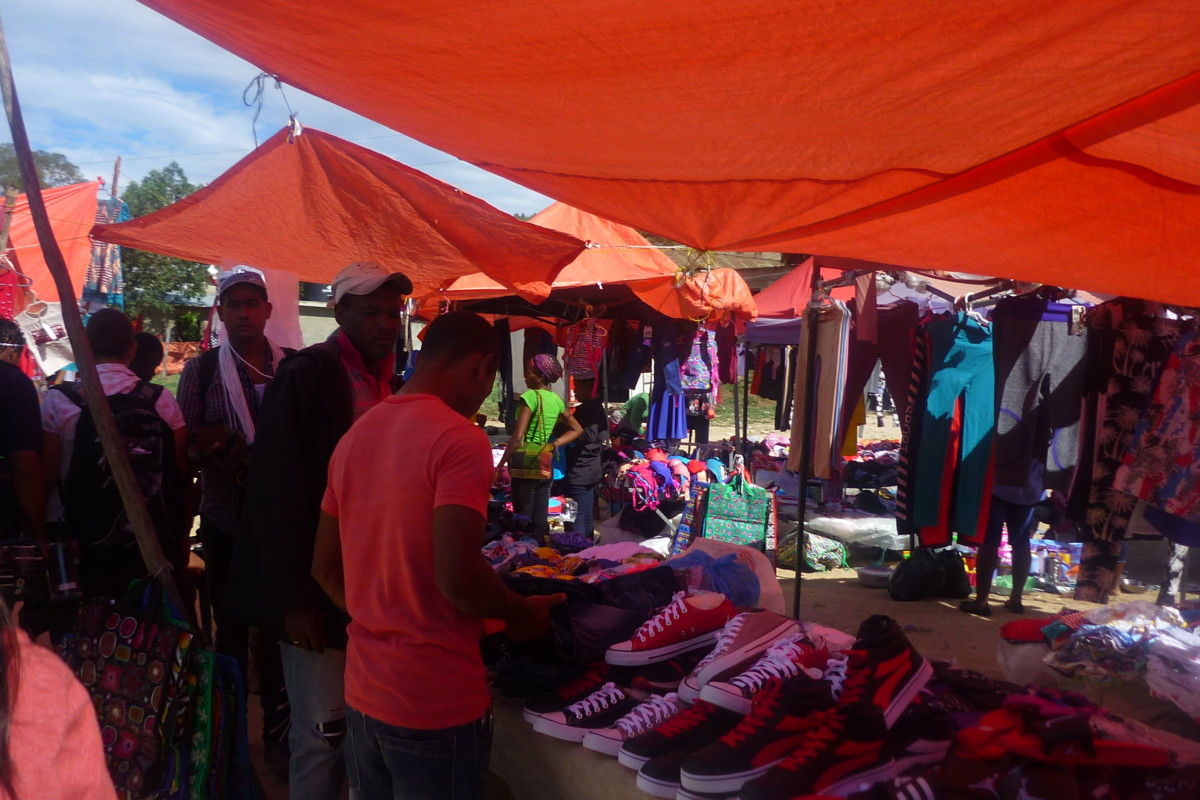 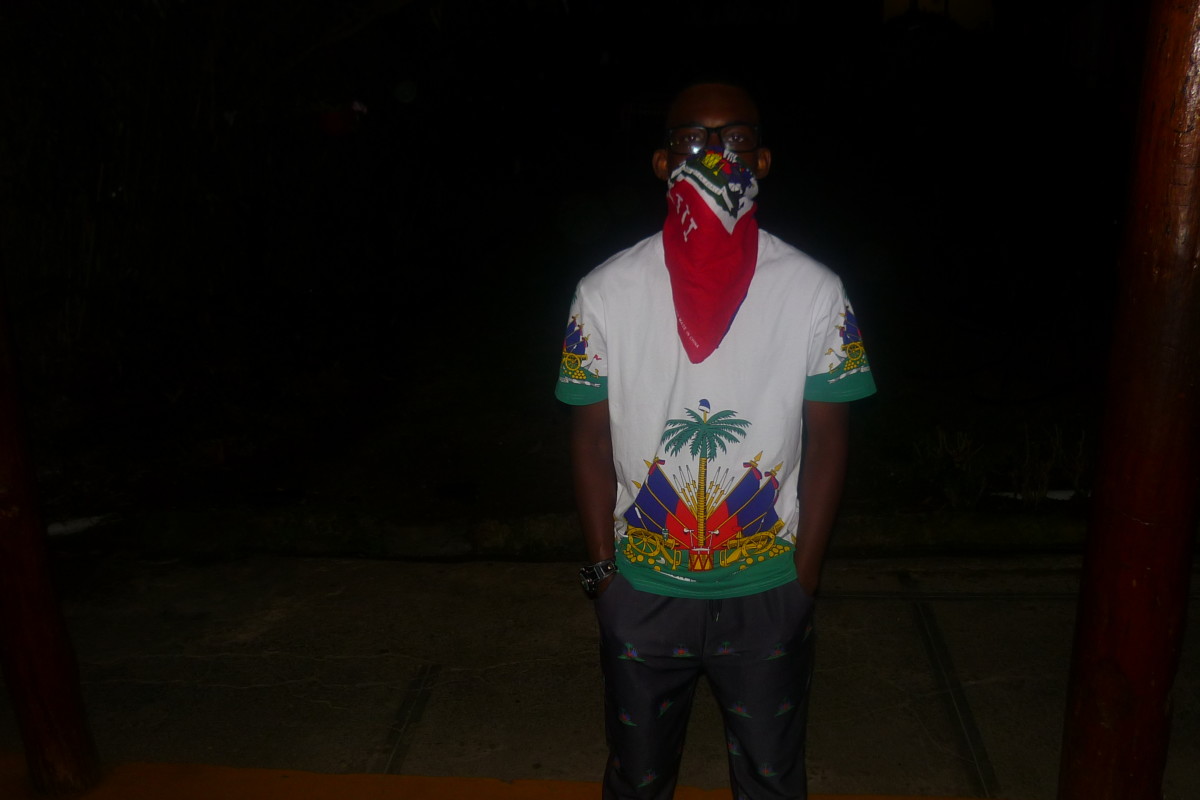 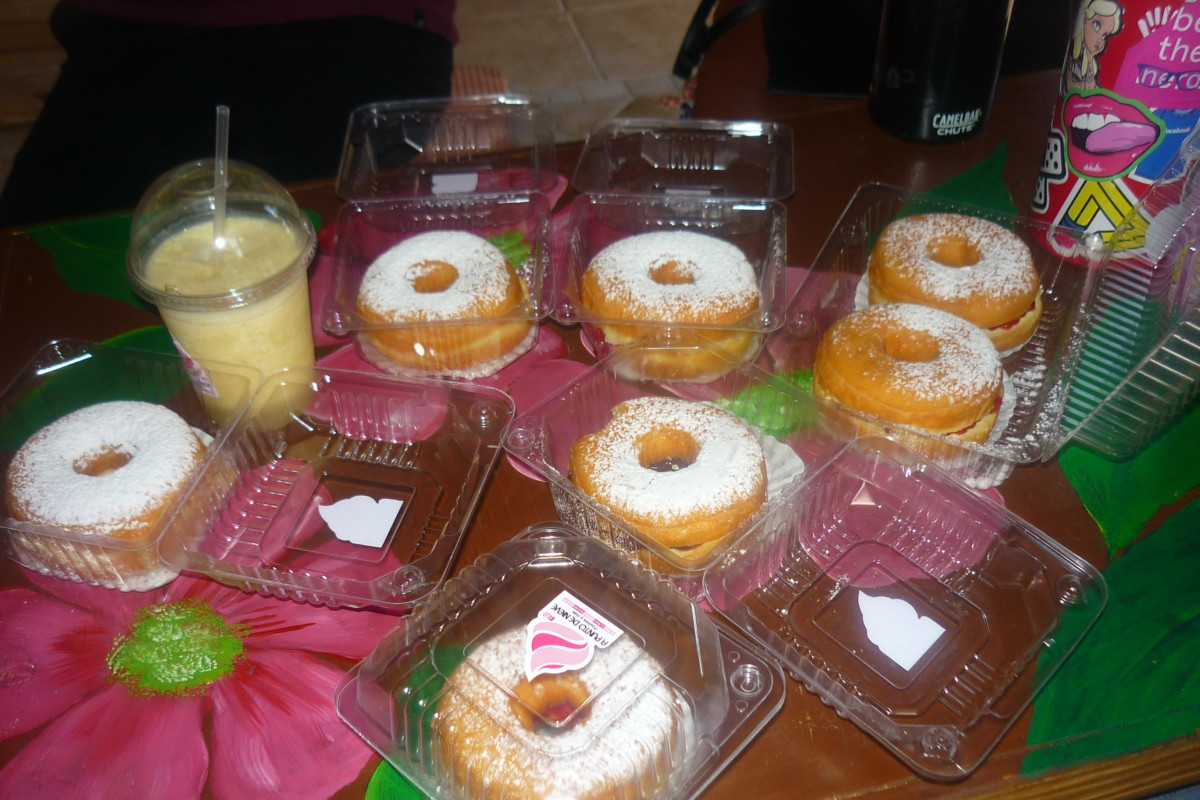 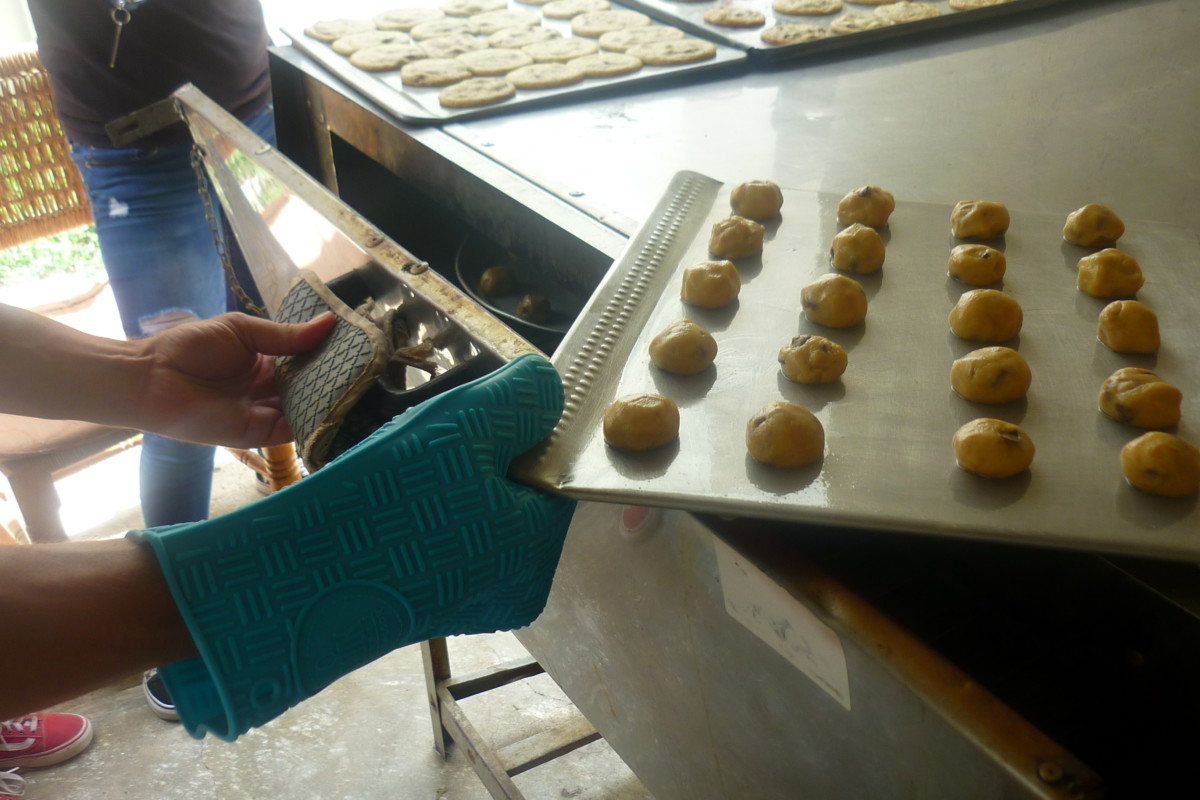 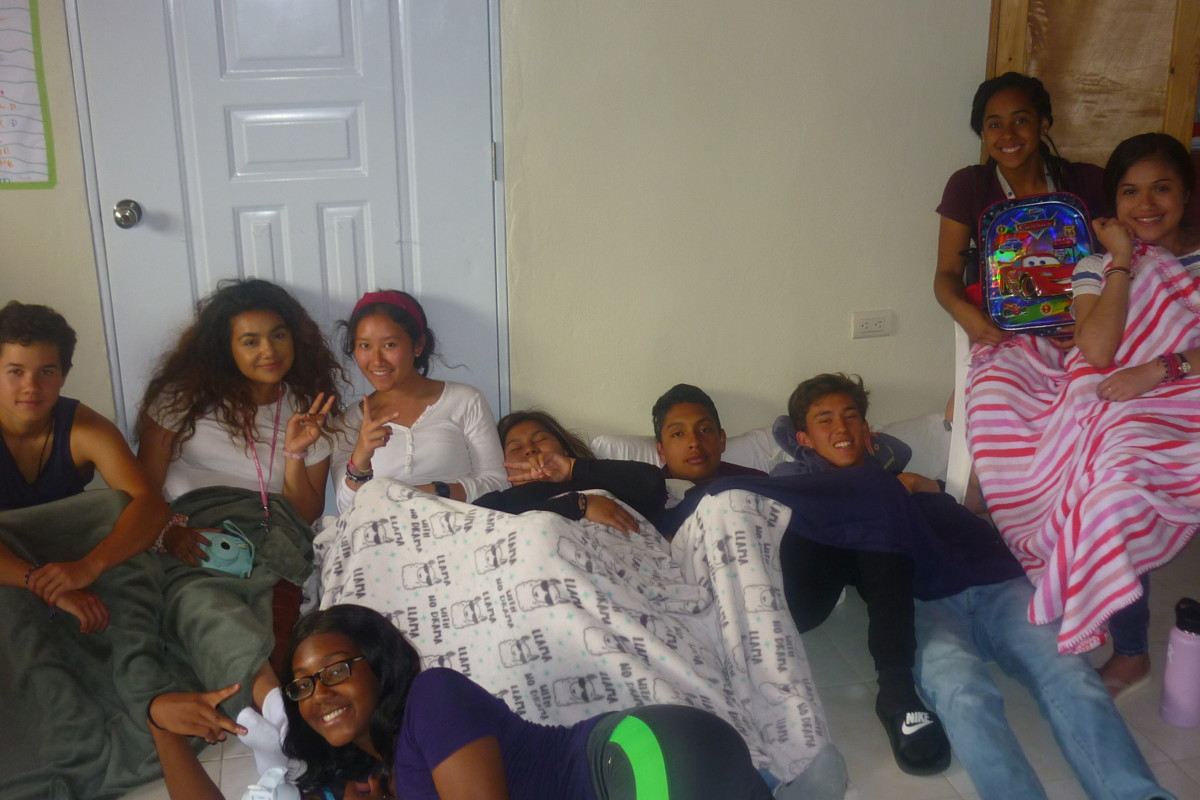 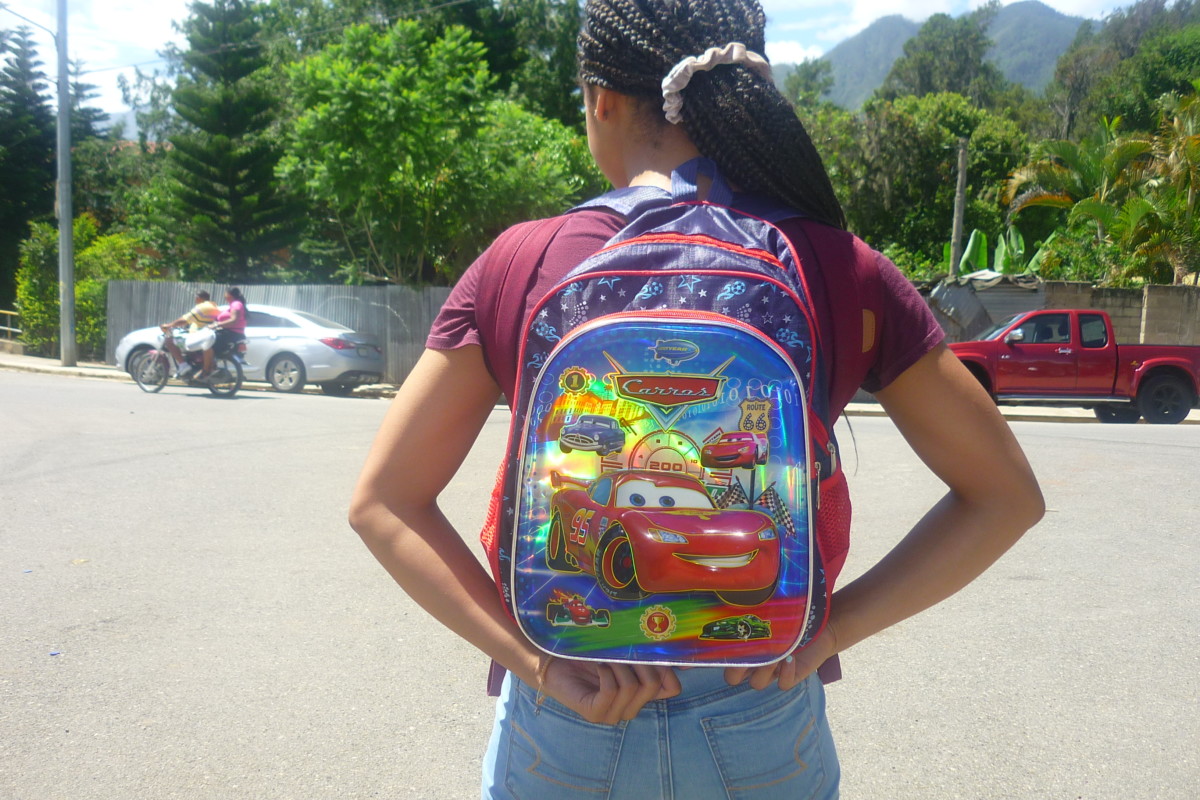